It’s nearly Memorial Day weekend, and you might be planning to fire up the grill. If hotdogs are on the menu, there’s a common conundrum you might encounter.

Standard-sized hot dogs come in packs of 10, and buns come in packs of eight, meaning your bun-to-hot dog ratio will almost always be off. Why are two foods designed to be paired with one another always sold in odd quantities?

The National Hot Dog Sausage Council cleared things up on its website. The explanation makes sense even if it is inconvenient. Typically, a standard hot dog is about 1.6 ounces, and when sold in packs of 10 that equals a pound.

Stash those leftover buns in a keeper.

As for the eight-pack of buns, those are due to how they’re baked. Pans were previously baked in clusters of four pans that held eight rolls. They were easy to package in packs of eight because they were baked that way. While there are now pans that can cook 10-12 rolls at a time, the eight-count pans still remain the most popular.

As for solutions to the dilemma, unfortunately, there don’t seem to be any. While there are some packs of hot dogs that have fewer or more than 10 weiners, they’re almost never a count of eight. To this day, nearly all bun packs still come in eights.

The next time you plan to grill up some hot dogs, you might want to check out some bread storage hacks to keep those leftover buns thriving until your next cookout. 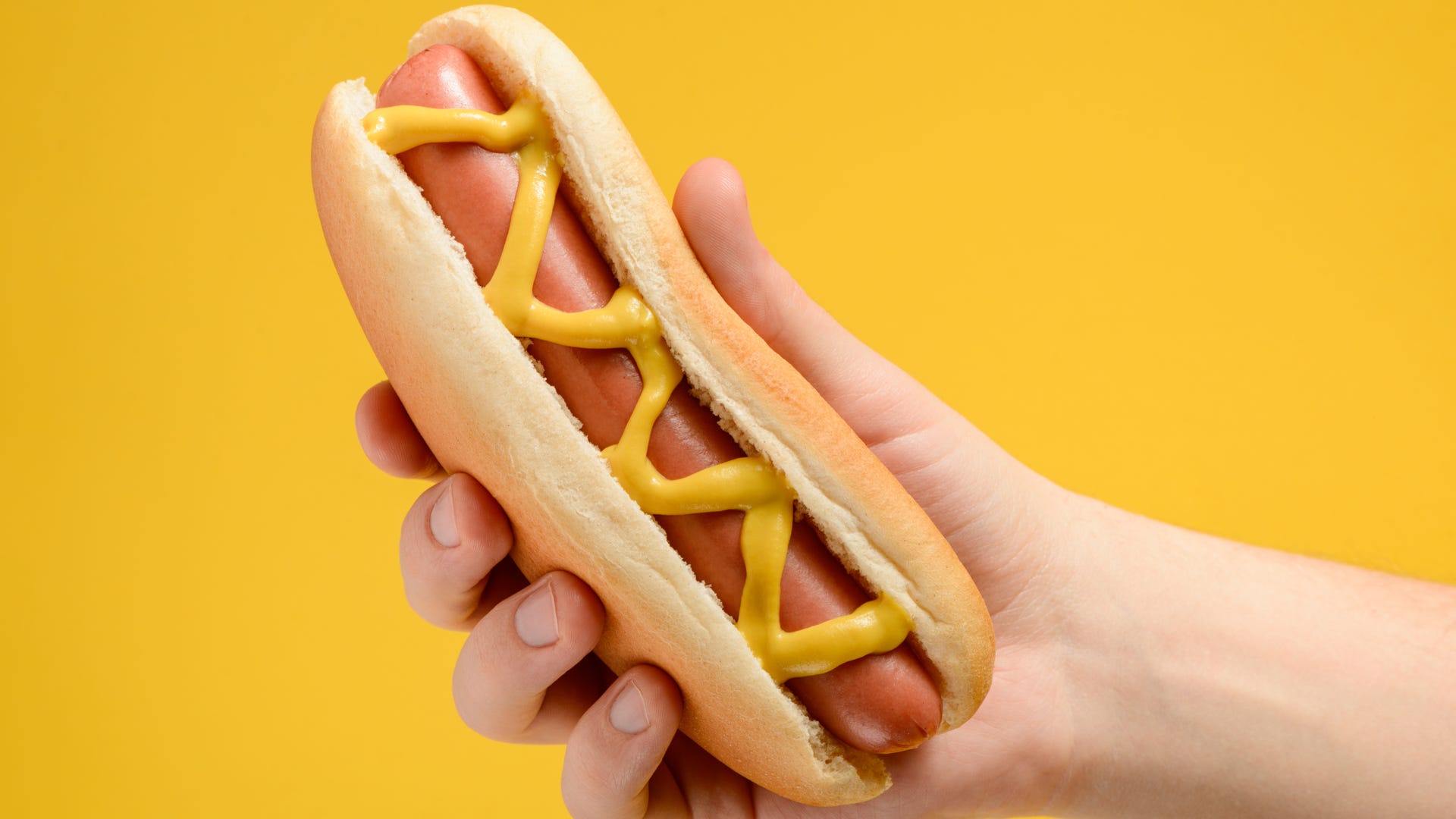 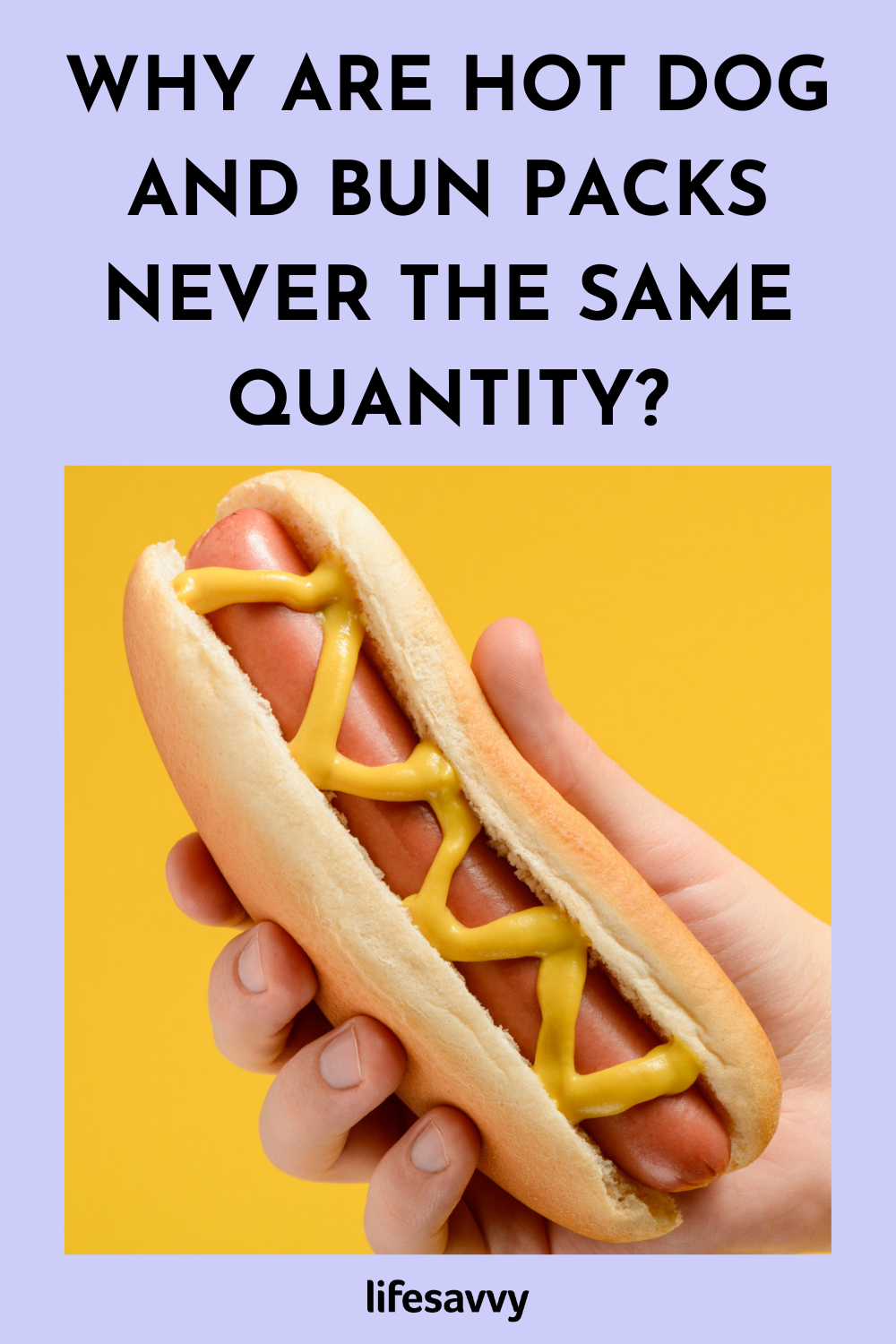