You’ve likely already marathon-watched all of Stranger Things, but the good news is that Netflix is swooping in with more content. Plus, this week marks the beginning of June, which means a plethora of new content.

This week, you can expect Interceptor, a Netflix original military thriller starring Elsa Pataky, a new season of the hit reality competition series The Floor is Lava, and classic films like Titanic and Steel Magnolias. Basically, there’s a little something for everyone.

If you’re wondering what to watch post Stranger Things, here’s everything coming to Netflix the week of May 30, 2022. 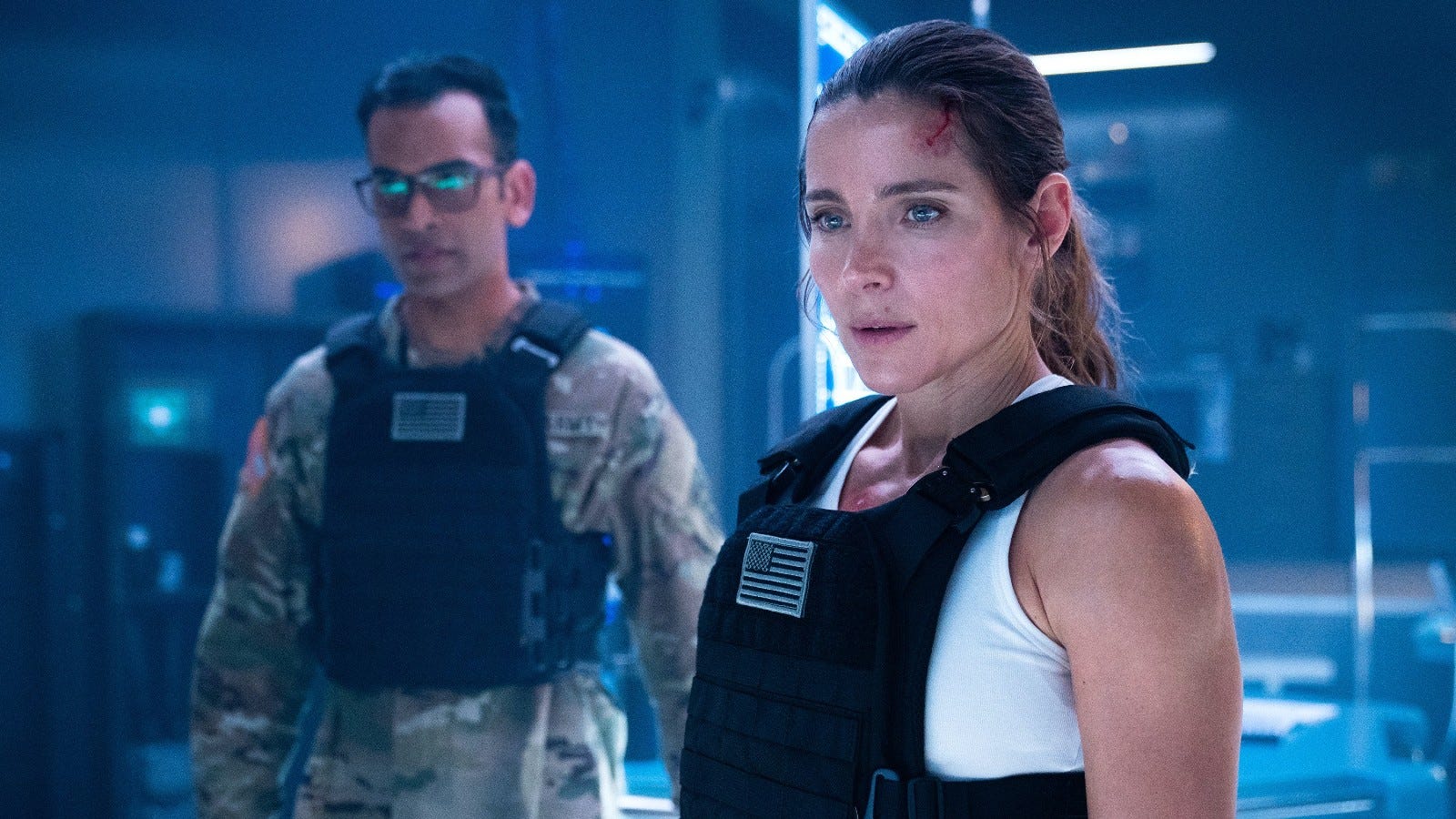 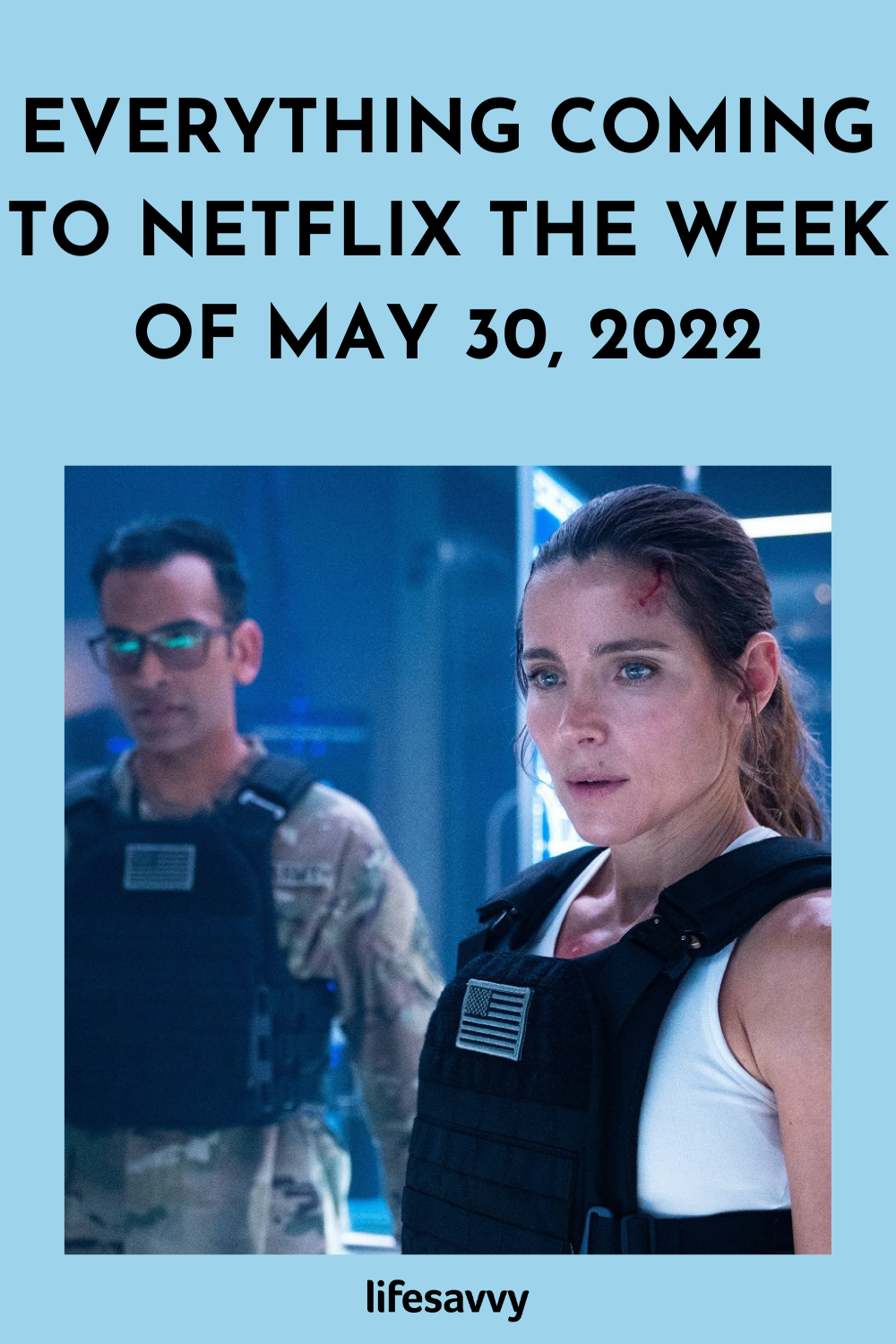