If you’ve been on the internet lately—specifically the interior design sections of the web—you’ve likely seen that a new trend has emerged, and it’s taking over social media. Coastal Grandmother is the latest look, and while it might sound odd, it’s pretty easy to understand.

The Coastal Grandmother aesthetic is all about shades of white, cream, and tan with a nod toward coastal elements and minimalist details. Think of it as a pared-down farmhouse gone a bit more modern and coastal.

As for where the design aesthetic originated, there are technically two places. First, there’s content creator Lex Nicoleta. She coined the phrase back in late March in a now-viral TikTok. According to her, the aesthetic can be part of every aspect of your life, not just your home, and cites everything from cooking and kitchens to style as part of the trend.

♬ This Will Be (An Everlasting Love) - Natalie Cole

When you dig a bit deeper into interiors, though, Nicoleta points to the one and only Nancy Meyers, creator of films like Something’s Gotta Give and It’s Complicated. If you’re familiar with Meyers, you’re likely also familiar with her aesthetic. It’s soft but bright with a heavy emphasis on neutral shades that are blended with whites and creams and paired with minimalist details.

The aesthetic has now become so popular that Meyers and the frequent star of her films, Diane Keaton, have been talking about it online.

When you think about Coastal Grandmother, think of billowing white curtains blowing into a room from an ocean breeze and large stems of pampas grass placed in vases. Pops of black for contrast, bits of tan and brown throughout, gauzy textures, and comfy seating.

Honestly, it’s a chic but cozy look, and it’s not surprising that it has taken over. After all, people have long been fans of Meyers’ aesthetic. Now, it’s simply making its way into people’s real lives.

If you’ve been considering doing a bit of design work in your home, you might want to take a look at home Coastal Grandmother could be a fit. 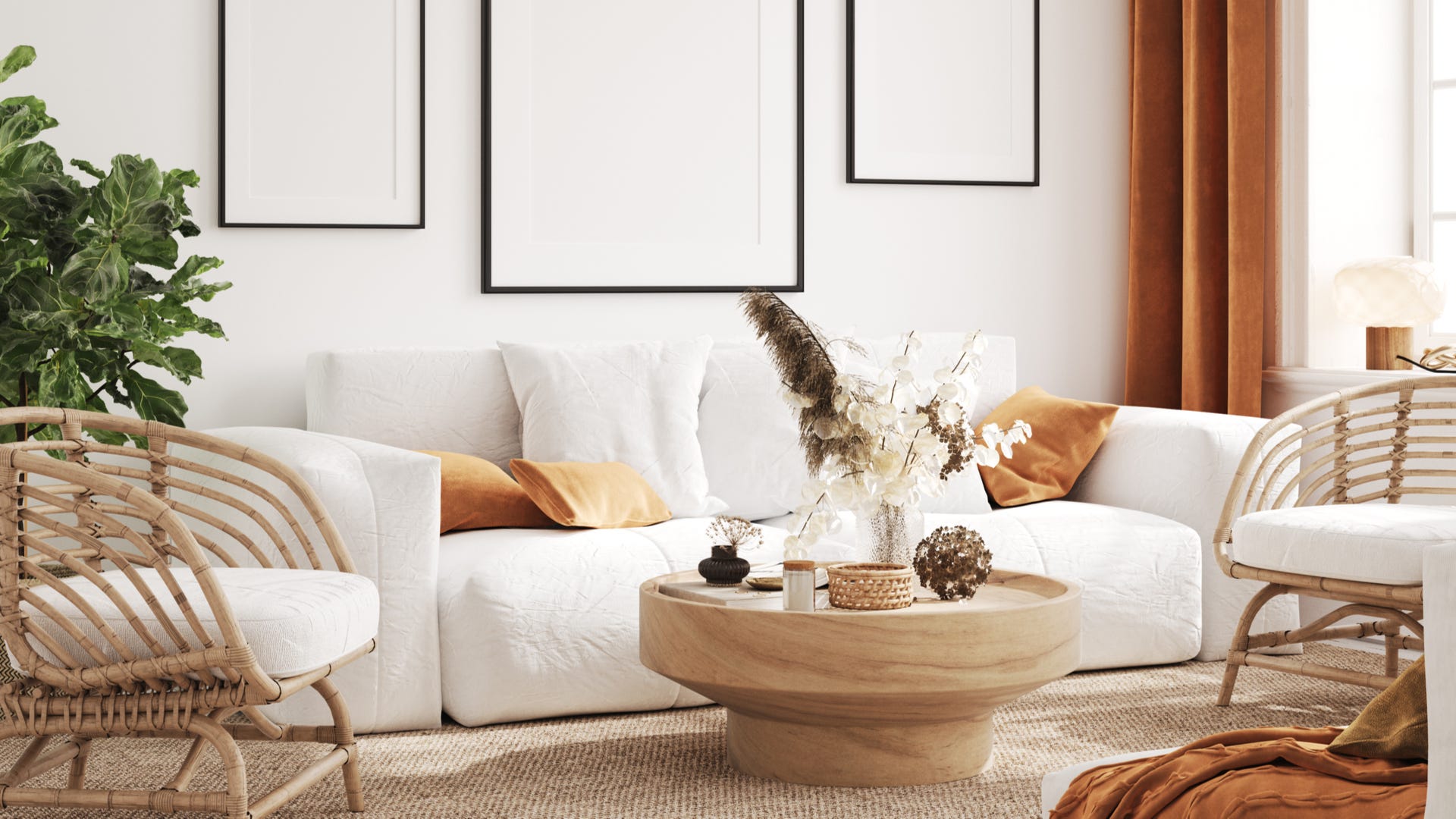 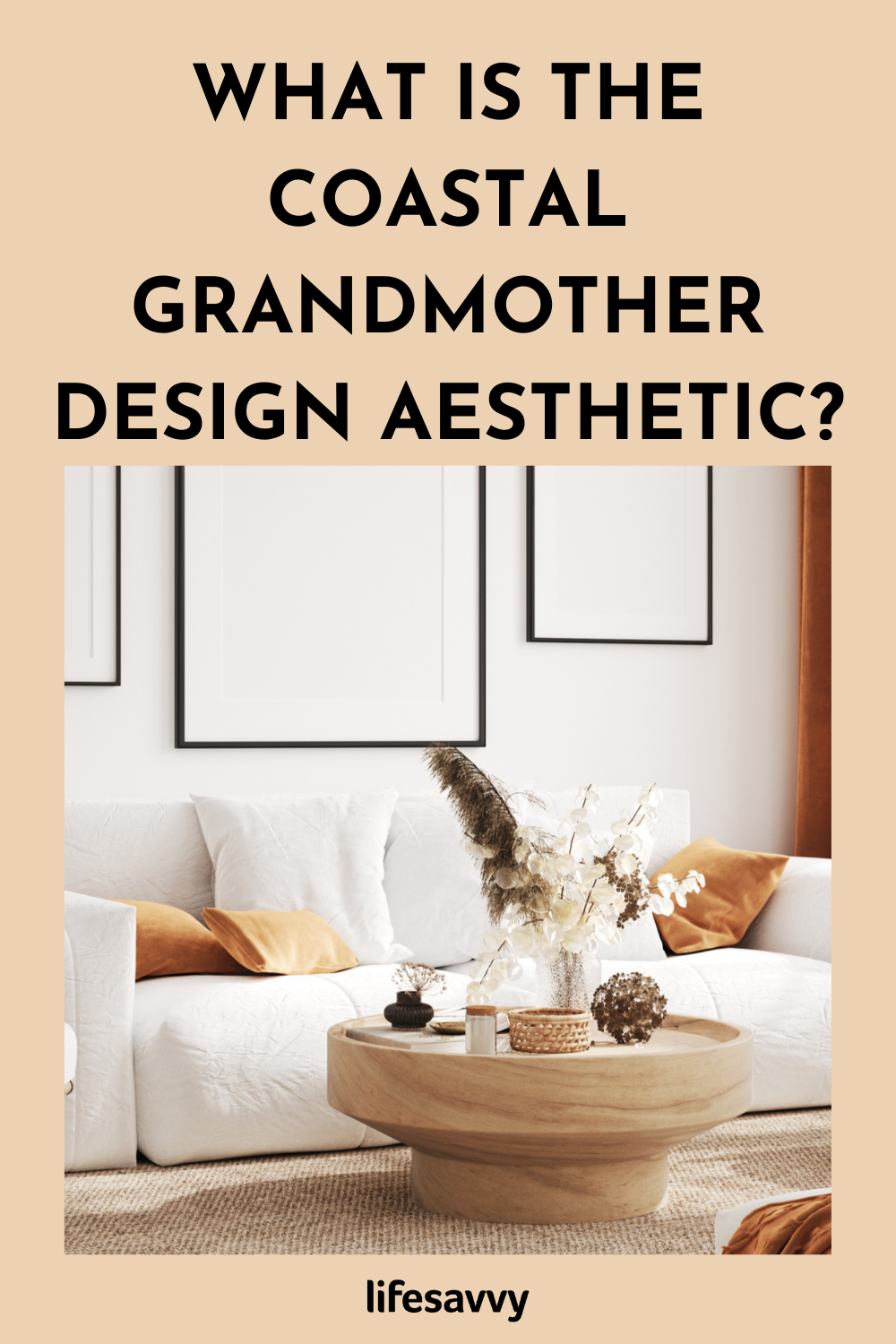