My grandmother used to chastise me for cracking my knuckles. In fact, she’d tell me I would develop arthritis as a result of the popping, but is that true?

If you’re a knuckle cracker, don’t worry. This habit won’t lead to arthritis in the future.

When you crack your knuckles, the sound comes from the space between your finger joints. Gas bubbles in the joint fluid hang out there, and when you apply pressure, it collapses and bursts to create the sound.

Now, we know the idea of bursting joint fluid sounds a little scary, but according to studies, there’s no reason to worry about arthritis.

A physician in California used himself as a guinea pig to test what exactly knuckle cracking does. He popped the knuckles in just one hand over his lifetime. During the process, he checked x-rays, and after decades found no evidence of arthritis in his hands.

While a study featuring a single patient might not be enough to convince you, it’s not the only research. Another study looked at 300 patients, aged 45 and older, who cracked their knuckles and had no underlying conditions that would impact the results. The study found no reason to believe the habit led to arthritis or an increased risk of it.

What about those moments when you don’t intentionally pop your joints? Like when you squat or stand and your knees let out a crack? They’re no reason to worry about that, either. The noises can be caused by a variety of things such as kneecaps rubbing on bones. If there’s no swelling or pain involved, you can relax about those occasional pops.

The next time you want to crack your knuckles, don’t fret. However, if you feel it’s a bad habit, there are steps you can take to train your brain to break it. 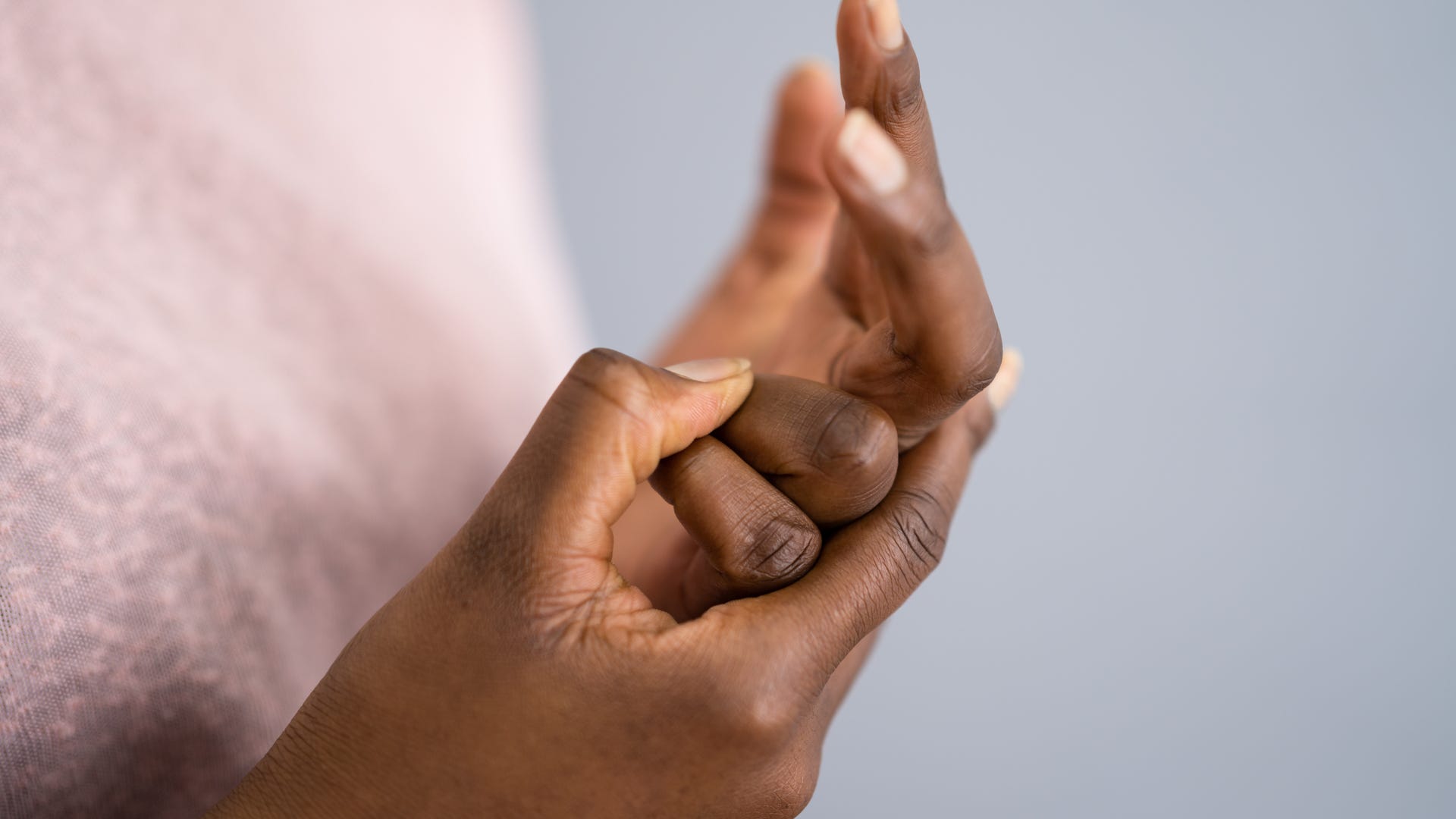 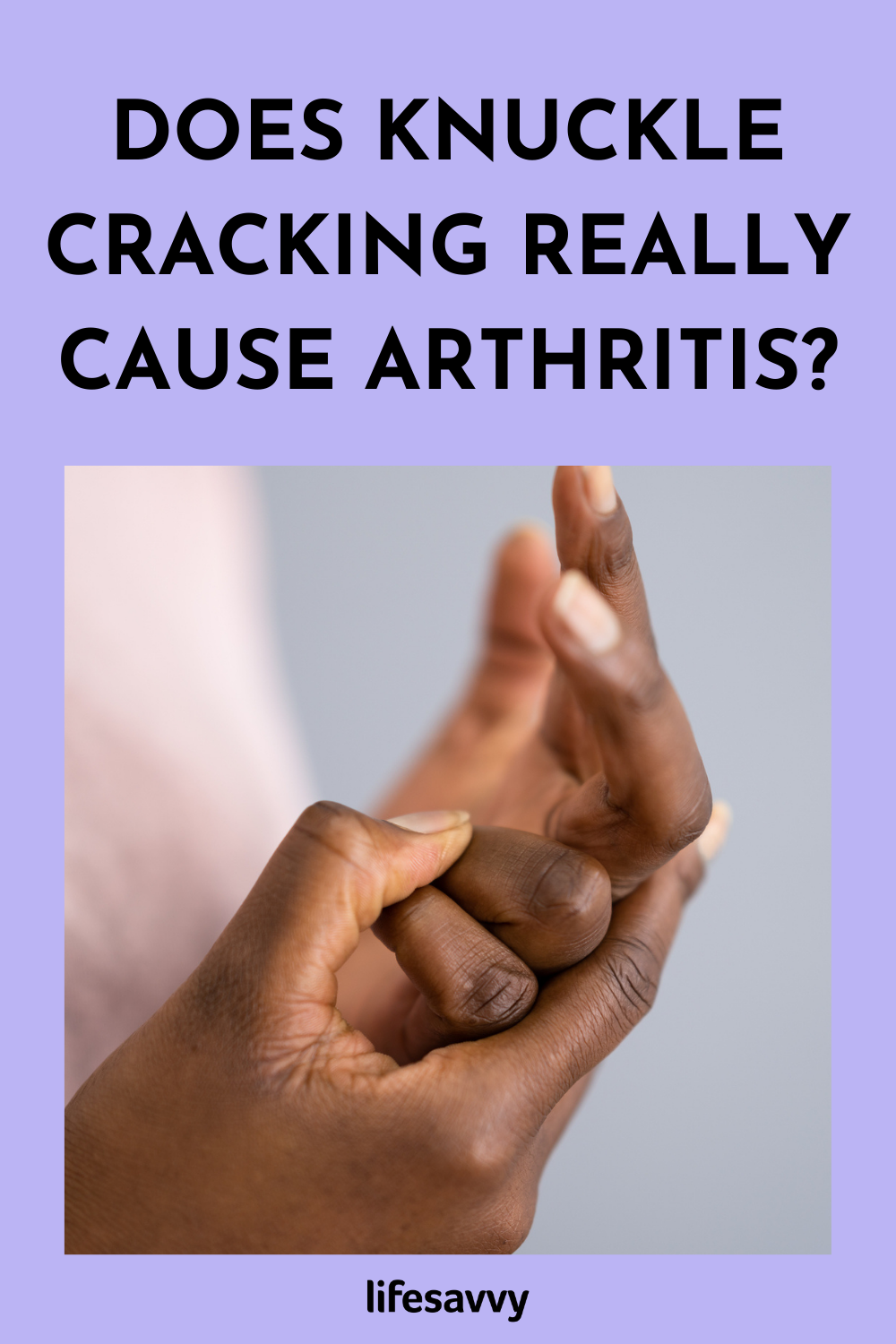