No one likes unseasoned food, and there’s no shortage of herbs and spices to amp up the flavor. While you might know some of the most common, like oregano and chili powder, one often evades people: paprika.

But what exactly is paprika, and how should it be used?

Paprika is a blend of dried peppers, but there are actually a few different varieties. The one you likely think of when considering paprika, though, is a sweeter variety. It’s mild and blends the sweetness of pepper with some heat. This version is typically added as a finish, like on top of deviled eggs or hummus.

Keep all of your spices together with a handy organizer.

To get specific, paprika’s flavor comes from the Capsicum annum family of peppers. When made, though, the seeds and membranes are removed. This means the spice doesn’t feature any capsaicin, so it’s not as hot. As a result, what you get is that peppery taste with just a hint of heat but also some sweetness.

As for paprika’s use, we mentioned that it’s usually added as a topper. However, it can also be utilized in a rub to give a bit of color to the meat, popped into a marinade, or added to vegetables for extra flavor. 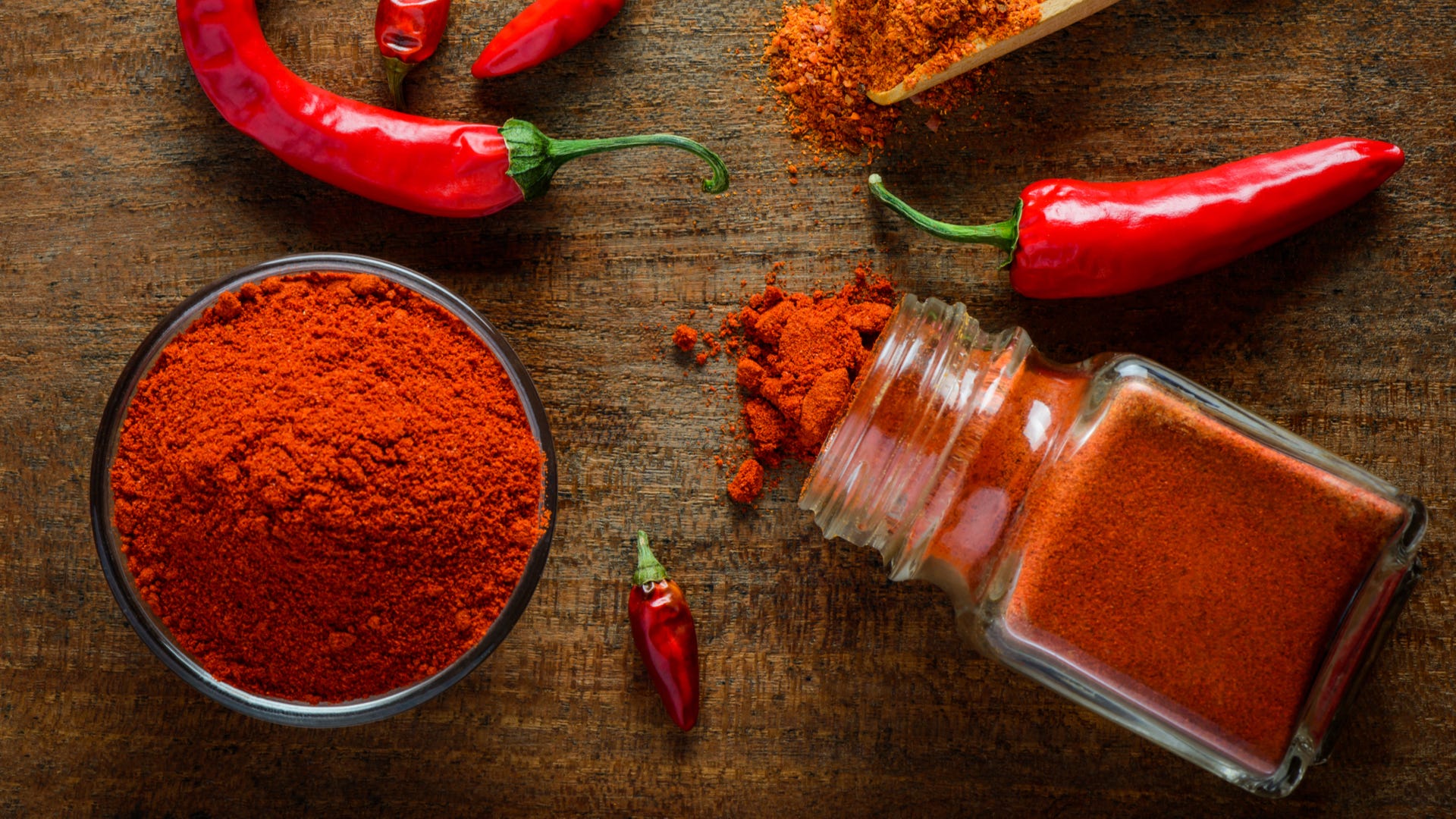 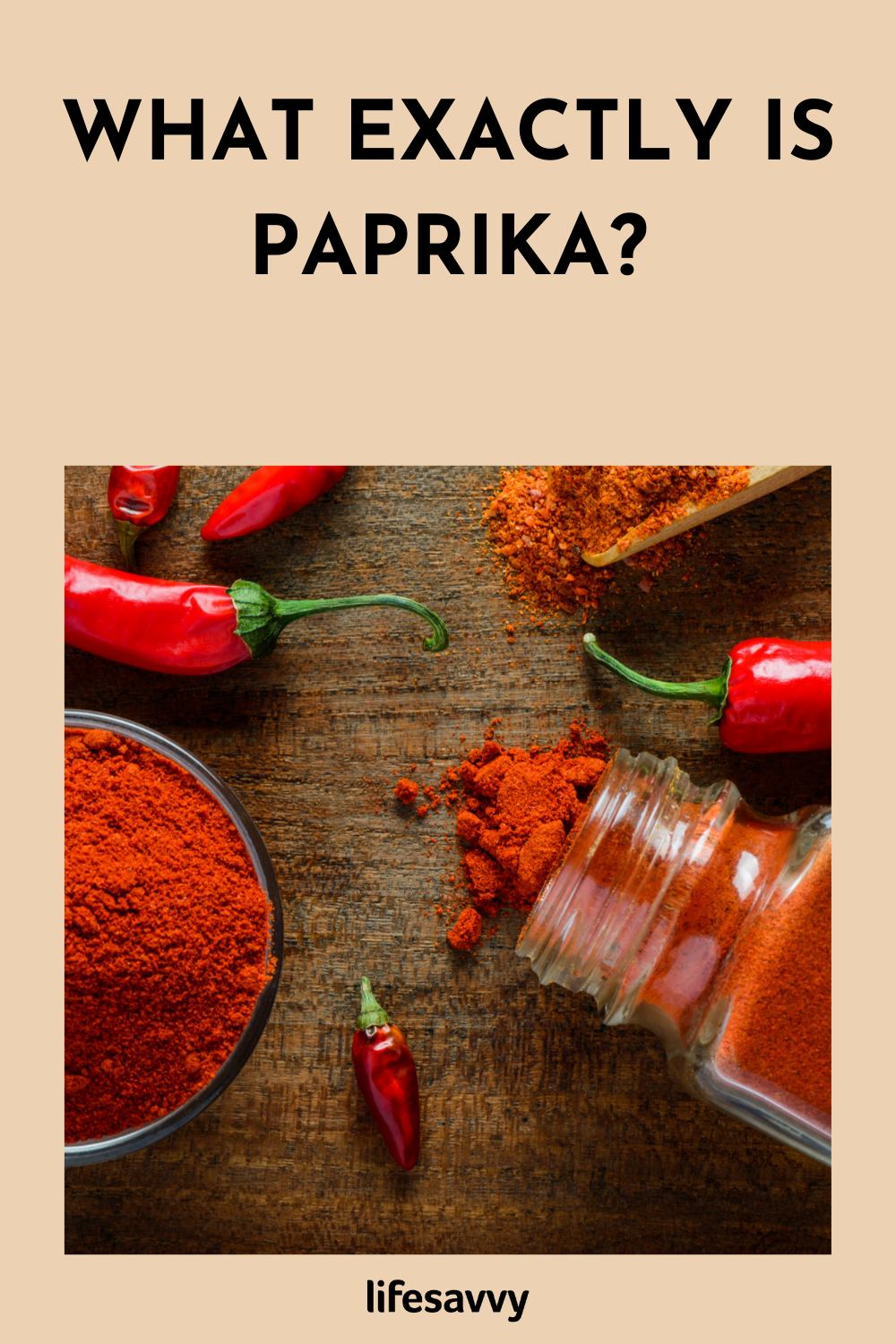