Astronomy lovers, this summer is getting better and better. There’s another super moon coming.

June’s super moon is set to hit the sky on the 14th, and yes, it is the second one in the past two months.

The moon, known as the Strawberry Moon, will peak at 7:52 a.m. ET, and while it won’t be visible for North American viewers at that hour, it’ll still be floating around that evening.

Like May’s event, it’s considered a super moon which means it’s at least 90% of perigee (the point at which the moon is closest to the Earth).

Basically, it’s going to be big, bright, and gorgeous!

As for its name, like most other full moons, the moniker is from Native American tradition. It’s inspired by the strawberries coming into the season and has been used by Algonquin, Ojibwe, Dakota, and Lakota. However, it has also been dubbed the Berries Ripen moon by other peoples.

As we mentioned, June’s super moon comes after May’s, but there are two more to come. Both July and August will have full super moons as well for a full blow super moon summer. If you happen to have poor weather on June 14, you can always catch the next one.

Whether you’re looking for a fun, outdoor summer activity or have long loved astronomy, June’s super moon is a great opportunity. 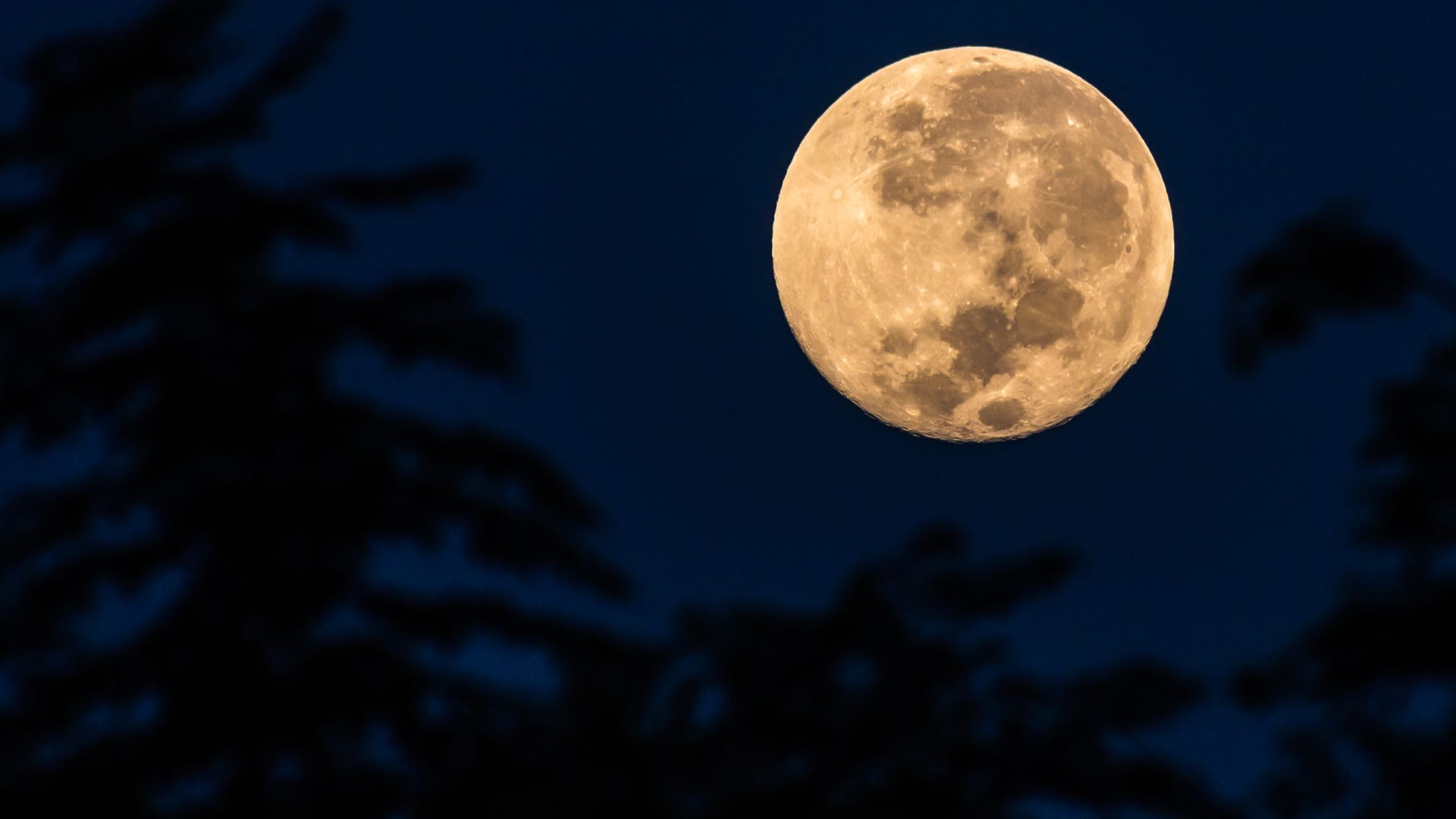 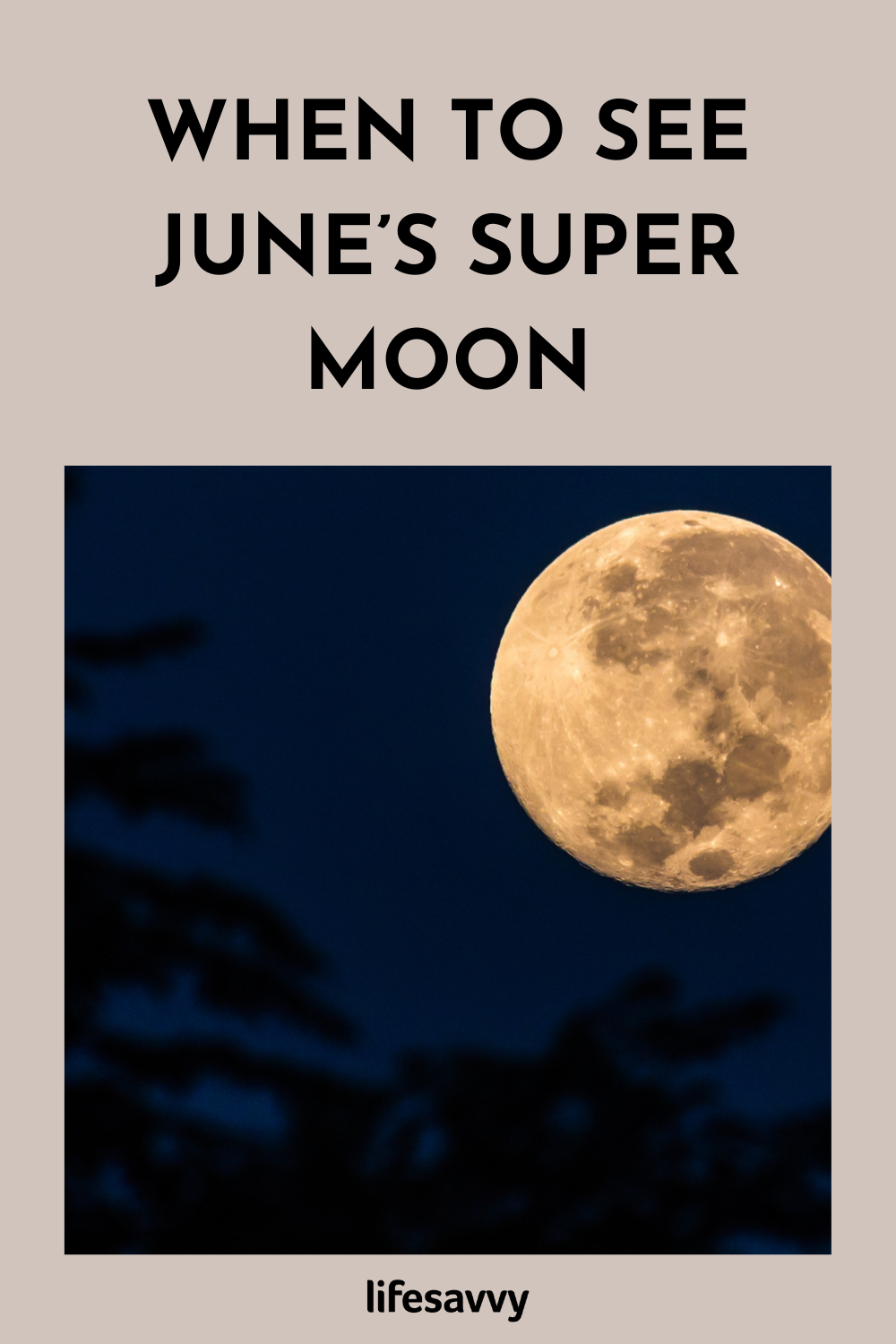