Have you ever walked through a garden only to plow straight through a flying collection of gnats? It’s not exactly pleasant. There’s something in your pantry that might help.

Cinnamon can help repel gnats from your garden, and as an added bonus, it’ll smell great, too.

Chris Chan, an expert at Garden Bench, explained that the spice’s smell is repulsive to gnats as well as other insects like spider mites and ants. Instead of killing the gnats, which some might consider inhumane, the cinnamon will simply keep them away and prevent them from laying eggs and creating even more gnats.

Add it to your garden and in your coffee!

Plus, cinnamon isn’t just a repellent. It can also work as a fungicide that destroys the fungus larvae feed on. It also helps to prevent mushroom growths in a garden that could interfere with your other plants.

So how do you use cinnamon? While you might believe you’ve got to dig up a bit and bury the spice, that’s not the case. Simply sprinkle it over the top of your soil and be on your way. It’ll even work on your indoor plants that have started attracting gnats.

The next time you see gnats in the garden, run to your pantry. If you happen to have tomato plants, you might want to sprinkle an extra bit of cinnamon. 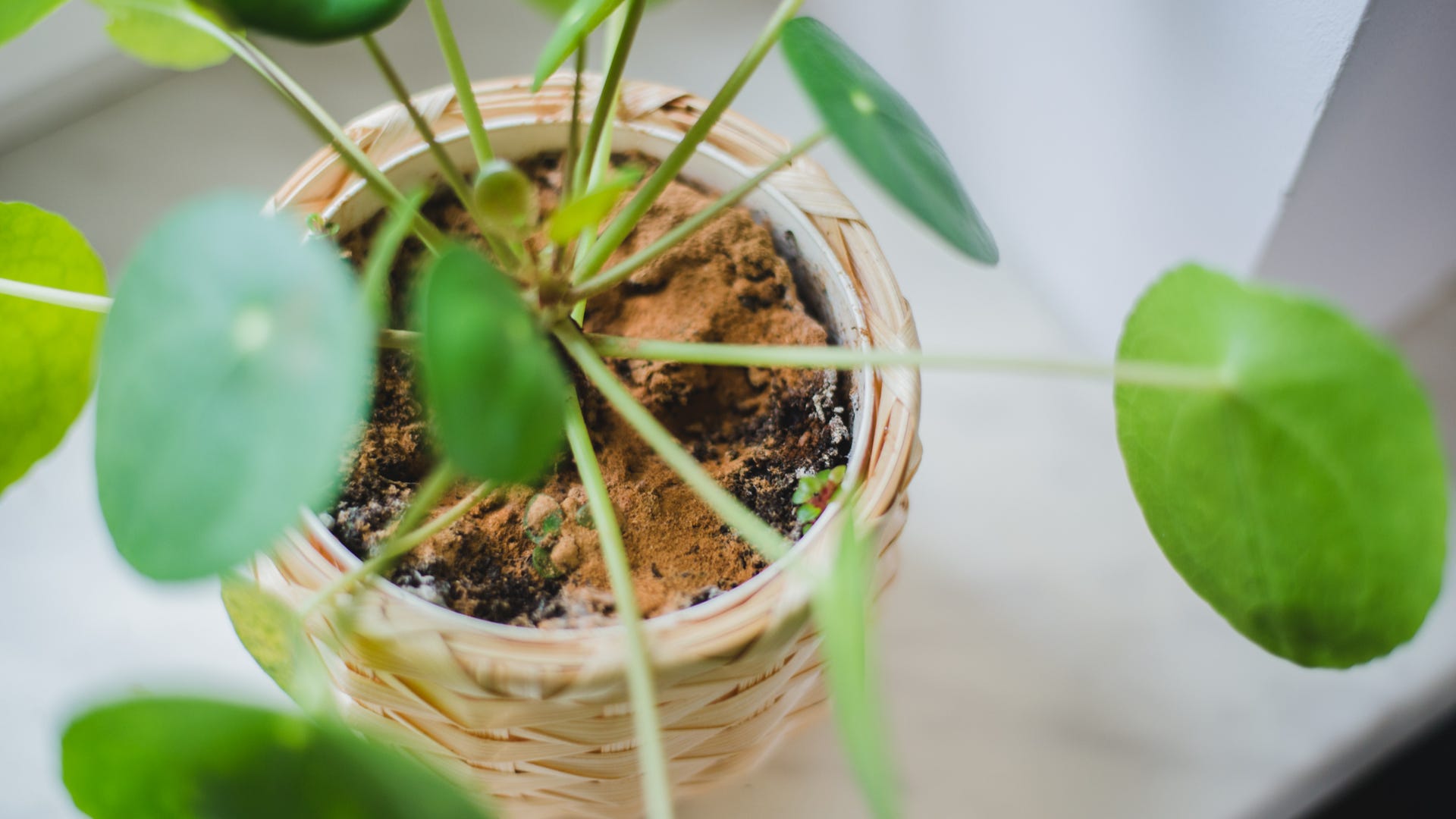 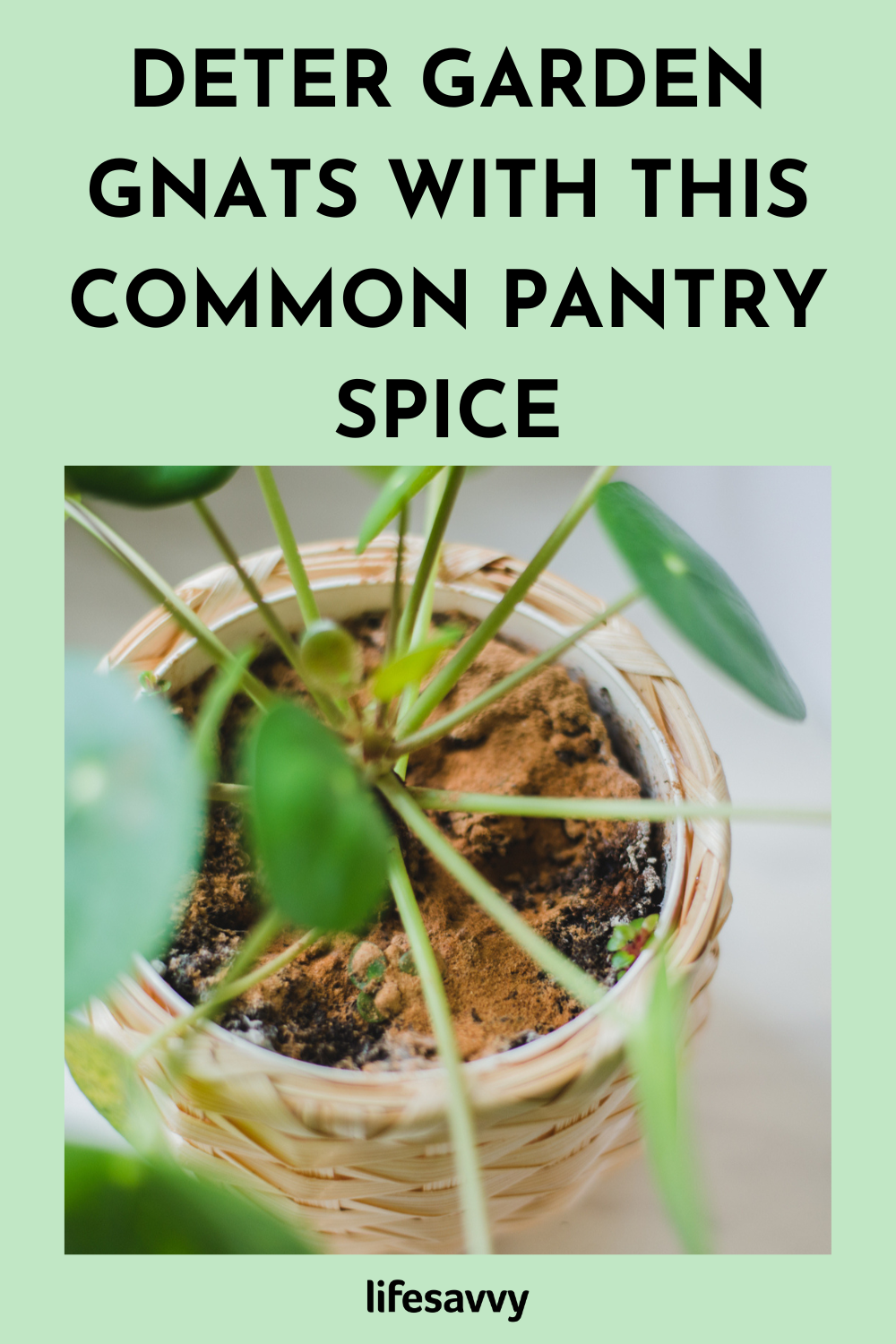