Toddlers and preschoolers can be challenging to travel with, but the Disney parks were made for them (literally). You’ll never run out of things to do or see but, just like any trip with children, you’ll need to do plenty of planning to ensure the smoothest trip possible. Here are some tips for taking kids to Disney.

Unless you’re a Disneyland or Walt Disney World local who’s been to the parks a dozen times, you’ll need to plan ahead to make sure you’re able to do and see everything you want.

You will want to book your hotel first, then book your park tickets, then create a daily plan of what you’ll be doing, then make your dining reservations, and then make any final adjustments to your schedule.

While six to nine months in advance of a trip may seem early to some people, you will need this time to make sure you and your kids can do, see, and eat everything you want on your very expensive vacation. For example, some hotels are more suited for young children (like Disney’s Art of Animation Resort) while others are better for an adult’s only stay (like Disney’s Contemporary Resort). Many resorts book out far in advance and you don’t want to end up staying somewhere that is perfect for your kids.

Ideally, you’ll want to begin planning for your hotels and transportation at least three to four months in advance and decide which attractions you want to hit at least a few weeks in advance. This will give you plenty of time to create daily park schedules before you go.

This top-rated comprehensive guide will help you plan the best Disney World trip yet.

Getting your kids involved in planning your trip to Disney not only gets them excited about the trip, but it will also save you some headaches in the parks. Show your kids pictures and videos of the rides (type “Disneyland [ride name] POV” into YouTube and you can watch videos of the rides from the rider’s perspective) before you go to see if there are any rides they are adamantly against.

RELATED9 Things to Pack for Your Next Trip to Disney World

This can help you gauge what rides to try with their children, particularly with young children who are still figuring out what they like. After all, you don’t want to stand in line for Space Mountain for an hour only to find out that your kid doesn’t want to ride it.

If your kids are older, you can even suggest they go through Disneyland’s or Disney World’s websites to see what kinds of things interest them. By letting them be involved, your kids will be even more excited about your vacation. Countdown calendars, whether purchased or written on a whiteboard at home, can also help them get excited.

Count down the days to get your children excited about your trip.

Creating a daily park plan is the most important thing you can do to maximize your time in the parks. When you have kids, your schedule is going to require some flexibility, but it will also save you tons of time and help you avoid a “we’ve been standing in the sun for five hours and everyone is hungry” afternoon tantrum.

A good basic rule of thumb for touring any Disney park is to arrive at least 45 minutes before the park opens and visit as many of the most popular rides as possible within the first two hours of park opening. You will also want to plan lots of time for meals and breaks, especially in the afternoon.

If you have no idea what I mean by “popular rides,” you would benefit from some professional advice. There is plenty of free content out there to help parents plan Disney trips. Touring Plans, for example, has several sample itineraries for families with kids who want to see and do a lot on their trip in a reasonable way.

You’ll also want to take things like nap times, noise tolerance, and age into account when creating a daily schedule. You know your child best, so you’ll know if they can skip a nap with enough exciting things going on or if a trip back to the hotel in the afternoon is non-negotiable.

If this wasn’t emphasized enough in the last section, here’s another reminder to take plenty of breaks. Too many parents think that being in a place like Disneyland or Disney World is enough to make their kids forget about how tired they are, but that’s not the case.

Plan more breaks than you think you’ll need and take into account what the weather will be like. A summer trip is going to warrant more water breaks (and more bathroom breaks) than a cooler winter trip.

During the summer months, it can also be helpful to plan an extra late lunch (think 2:00 or 3:00 pm) so that you and your family are guaranteed an air-conditioned place to sit down during the hottest part of the day. Or, head back to the hotel for a nap or a dip in the pool before going back to the parks in the evening.

The quickest way to ruin a Disney park day is to let your kids get hungry or dehydrated. Make sure you have some snacks available throughout the day and make sure they drink plenty of water.

Aside from a few exceptions, guests can bring pretty much any kind of food or drink into the parks. If you don’t want to fork out any more money than necessary for food in the parks, pack some snacks with you and let your kids munch on them while standing in line.

Even more important than eating enough food is drinking enough water. Florida heat is nothing to be messed with and most of Disneyland is outdoors, so you’ll likely be walking miles in the hot sun every day of your vacation.

Tip: Most counter-service restaurants at the Disney parks offer free ice water to anyone who asks. Use those to refill your water bottles for ice-cold water all day.

Be sure to pack a reusable water bottle for everyone in the family so you don’t have to rely on drinking fountains or pricey bottled water.

Keep your kiddos hydrated and happy.

Keep Them Occupied In Lines

No matter what your daily park plan looks like, you’re going to spend a decent amount of time waiting in line. Having some activities planned with save you from “I’m so bored I’m going to die” tantrums.

Games on your phone are a good idea (you’ll see dozens of families playing Heads Up! while standing in line) but you don’t want to use up your battery after just a few hours in the parks.

Some good ideas for keeping younger kids occupied in line include sticker books, trivia, tic-tac-toe, and “Would You Rather” games. You can also take this time to talk to your kids about their favorite parts of the vacation so far and what they’re looking forward to the next day.

Little kids can stay busy for long periods of time by playing with this fun sticker book.

When the Disney parks reopened after shutting down during the COVID pandemic, they did away with the beloved FastPass system and introduced Genie+. This feature deserves an entire post to itself, but a brief overview of Genie+ is that it is a paid service that allows guests to access priority lines for many attractions in the parks.

RELATED5 Things to Know About Visiting Disneyland in 2022

Genie+ costs $20 per day, per person at Disneyland and $15 per day, per person at Disney World. Guests can access Genie, a free planning tool, for free, but you must purchase Genie+ in order to select Lightning Lane passes, which will allow you to go through a priority line for a ride. After buying Genie+, you can book a Lightning Lane pass one time for each eligible attraction per day.

Although Genie+ sounds complicated, it’s relatively easy to use and will save you a lot of time. It is also particularly useful for families with kids who can’t race around the parks as short wait times pop up throughout the day.

The Disney parks can seem like an overwhelming place to deal with your child getting sick, but it’s actually one of the best places to deal with a minor health issue. Disneyland and Disney World have designated first aid stations in each theme park with nurses on site where you can get everything from electrolyte drinks to band-aids to ibuprofen.

Any health problem more serious than a headache or upset stomach will likely need to be dealt with at a doctor’s office, but these stations can help you get through minor problems without needing to leave the parks.

Every park in Disneyland and Disney World also has a designated Baby Care Center that offers complimentary services including nursing rooms, changing stations, and feeding areas. They also have formula, diapers, and other necessities for sale. These rooms will be lifesavers for families traveling with babies.

Splurge on a VIP Tour

Most people who hear about a private Disney tour think, “That sounds great but I could never afford it.” And yeah, we aren’t going to pretend like these tours are cheap. Disneyland and Disney World tours start at about $3,000 for a seven-hour day and don’t include the cost of park admission.

However, the tours also allow up to 10 guests, which breaks down to about $300 per person. Many families will plan Disney trips together to create a group of 10 people and experience a tour that way, which makes it much more cost-effective.

This splurge would be most worth the cost for parents who have a large family of kids and are stressed about navigating the parks or for people who have limited time on their Disney vacation. A VIP tour pairs your group with a concierge who escorts you through expedited lines for your favorite rides, helps you dine at your favorite restaurants, and gets you special seating for nighttime shows. These tours save a lot of time and stress that can make or break some vacations.

Disney is a great place for families, and with a little preparation, it can be an amazing experience for both parents and kids. These tips will help you make the most of your next Disneyland or Disney World vacation. 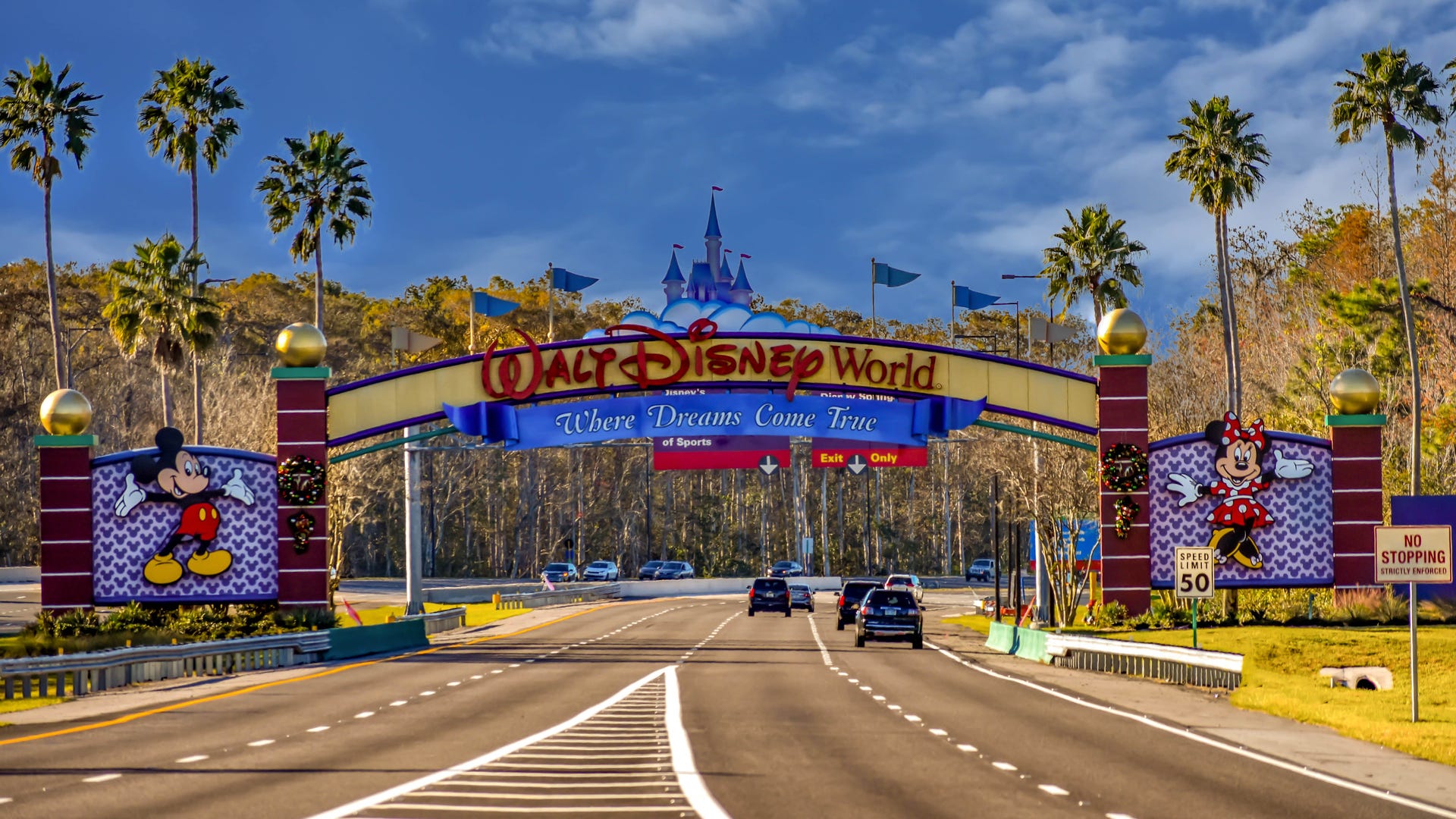 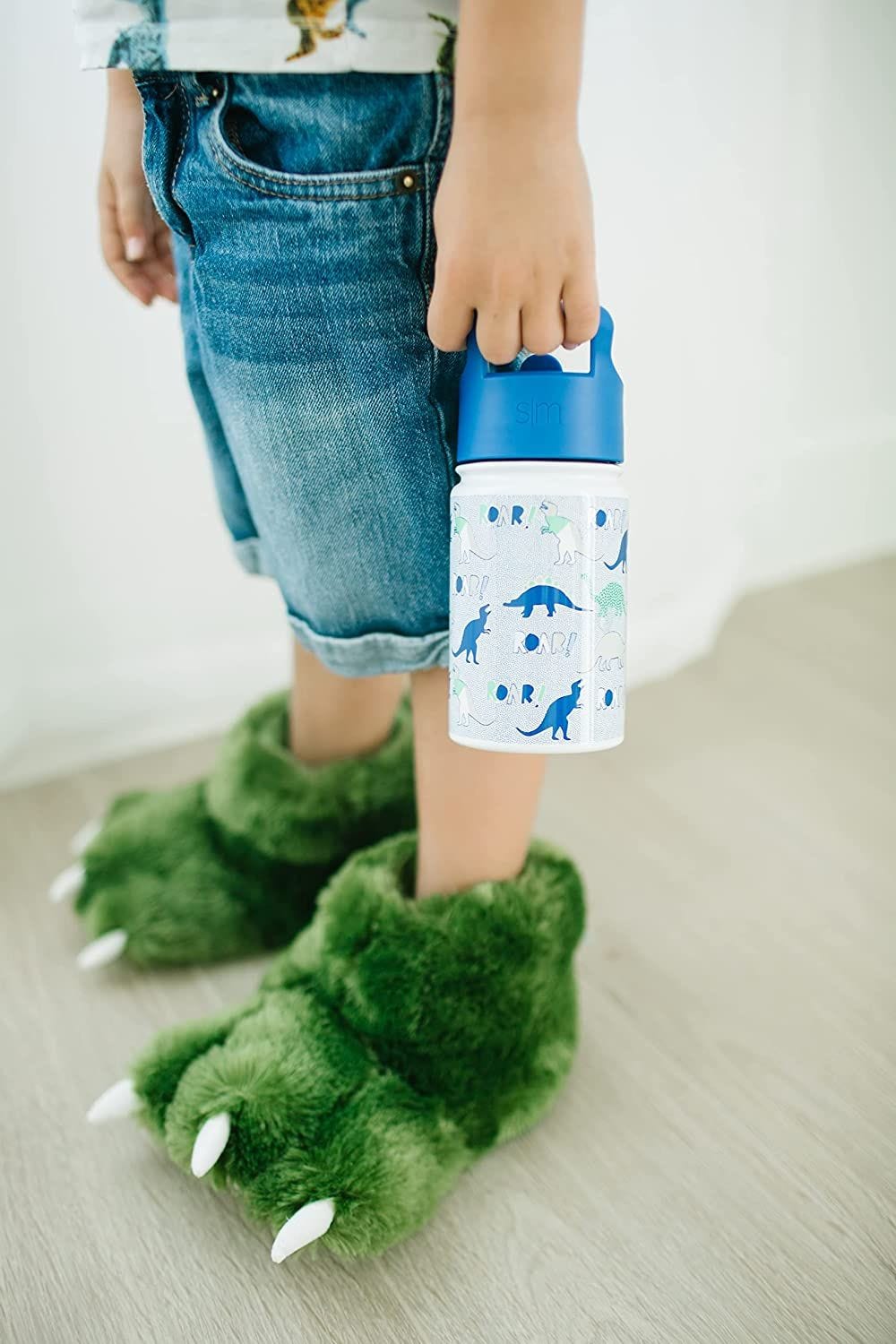