There’s no shortage of recipes on TikTok. In fact, some are so delicious they’ve spawned reiterations (here’s looking at you, feta pasta). The most recent recipe, however, might make you a bit skeptical.

TikTok users are combining balsamic vinegar and flavored seltzer water to create a copycat Coke. While some have argued it tastes just fine, others were not on board.

The trend started when content creator Amanda Jones shared her pilates instructor’s Coke alternative on TikTok. According to Jones, mixing ice, a tablespoon of balsamic vinegar, and flavored seltzer water (she uses La Croix) results in a surprisingly accurate rendition of Coke.

@LaCroix Sparkling Water you should try this

Now, here’s the thing. Comments on the post have already debunked that this tastes “exactly like Coke” as Jones said, but the recipe isn’t without merit. In fact, other creators have made and enjoyed the drink. It just, well, doesn’t taste like a true Coca-Cola.

Make testing this recipe a bit more fun with a cool glass.

While the idea might seem out there, vinegar sodas do exist and have been around for some time. They’re often referred to as Shrubs or Drinking Vinegar. Typically, they’re made from syrups that combine vinegar, fruit, and sugar. Those syrups are then added to soda water to create the drink.

While yes, this TikTok might be slightly off in its claim that balsamic vinegar and seltzer water tastes just like Coke, the idea is solid.

If you’ve been on the hunt for a new mocktail, this TikTok recipe might still be worth a try. 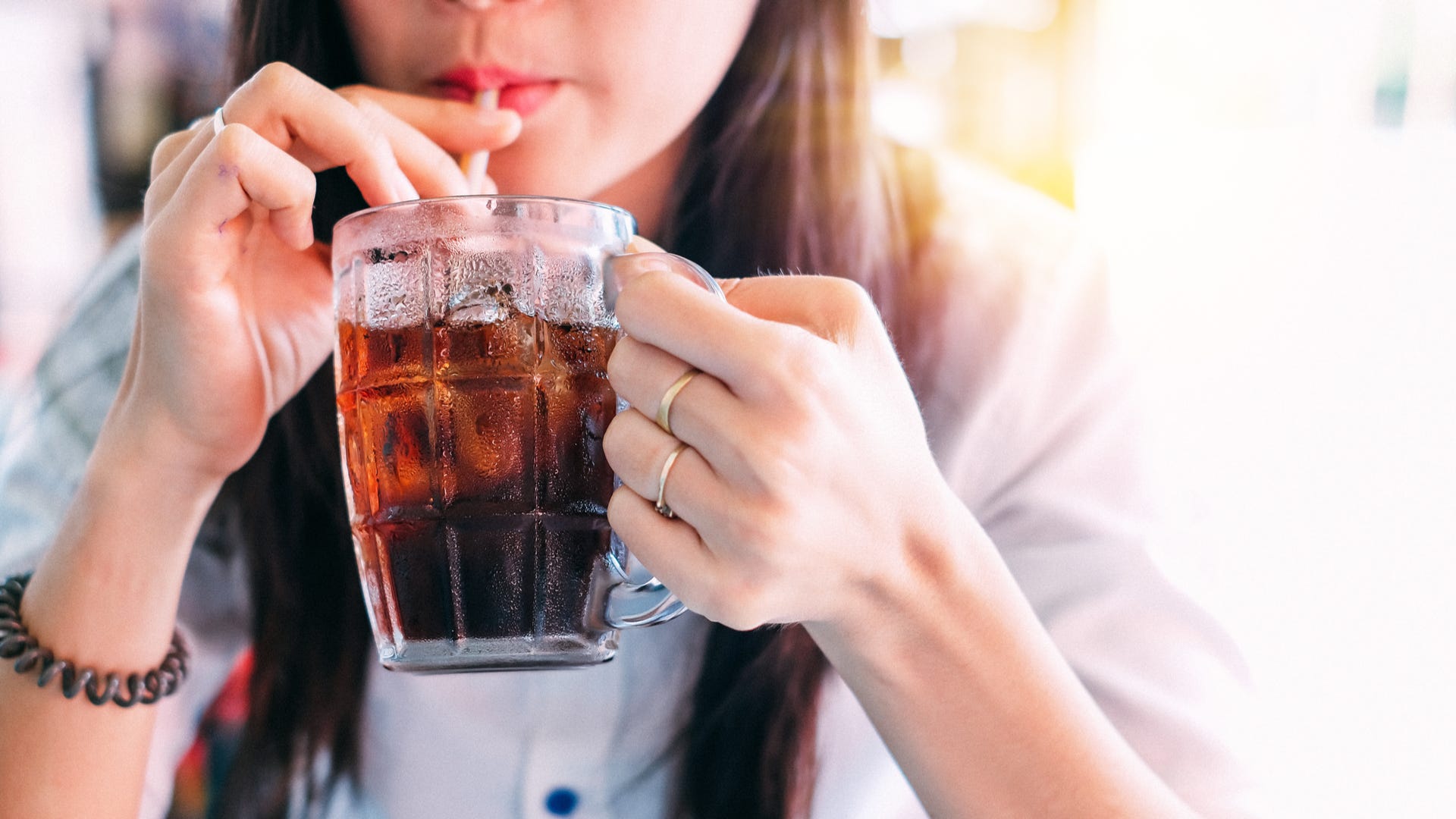 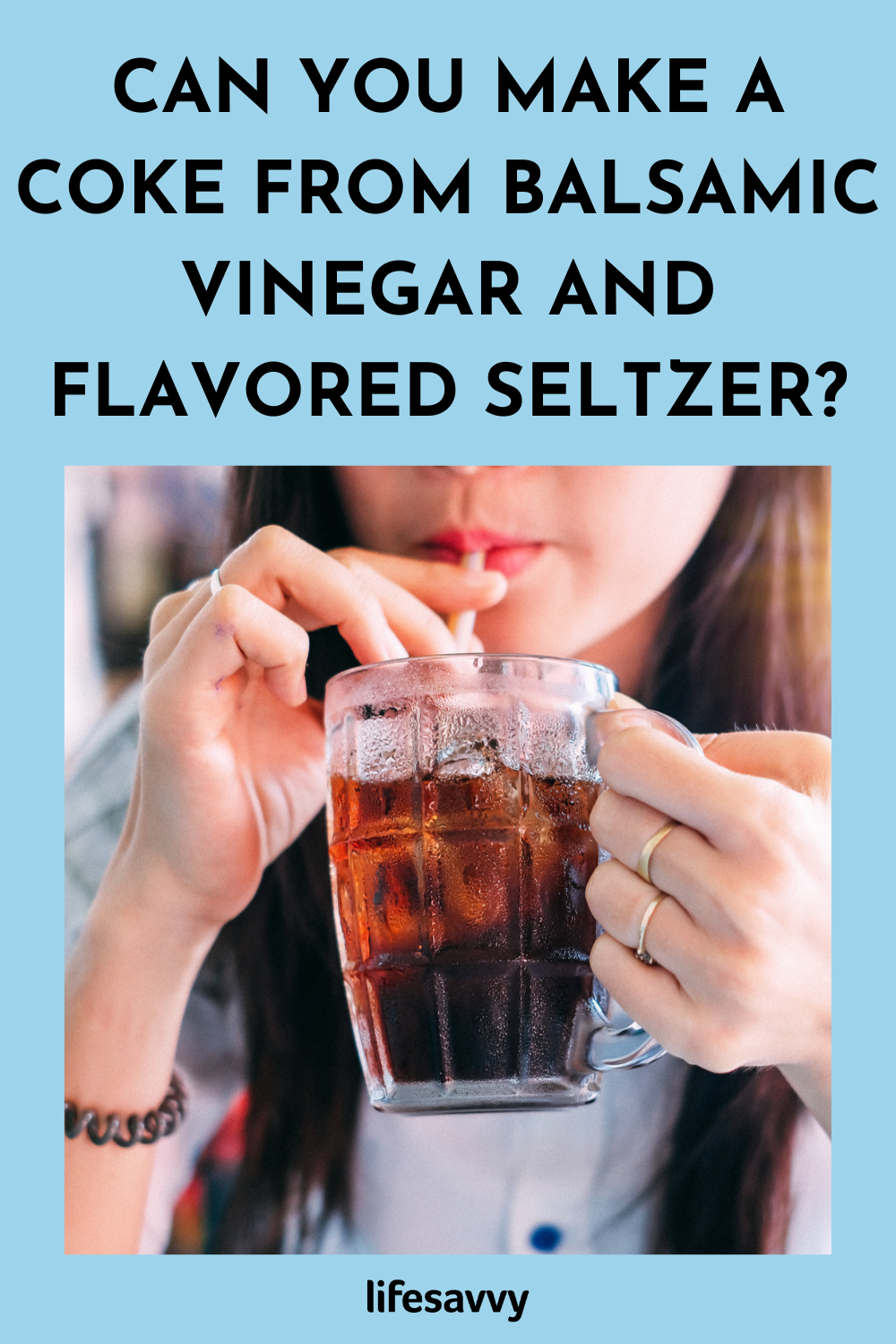