June has been a big month for Netflix. Between Stranger Things and Peaky Blinders, several fan-favorite originals have hit the streaming service. That doesn’t mean there aren’t more great options coming.

This week, Netflix subscribers can take a peek behind the curtain of Jennifer Lopez’s halftime performance in her documentary Halftime. Then, there’s the return of Iron Chef thanks to a reboot by the streaming service. Of course, there’s more where that comes from.

Get your notes app ready and start jotting down some dates because here’s everything coming to Netflix the week of June 13, 2022. 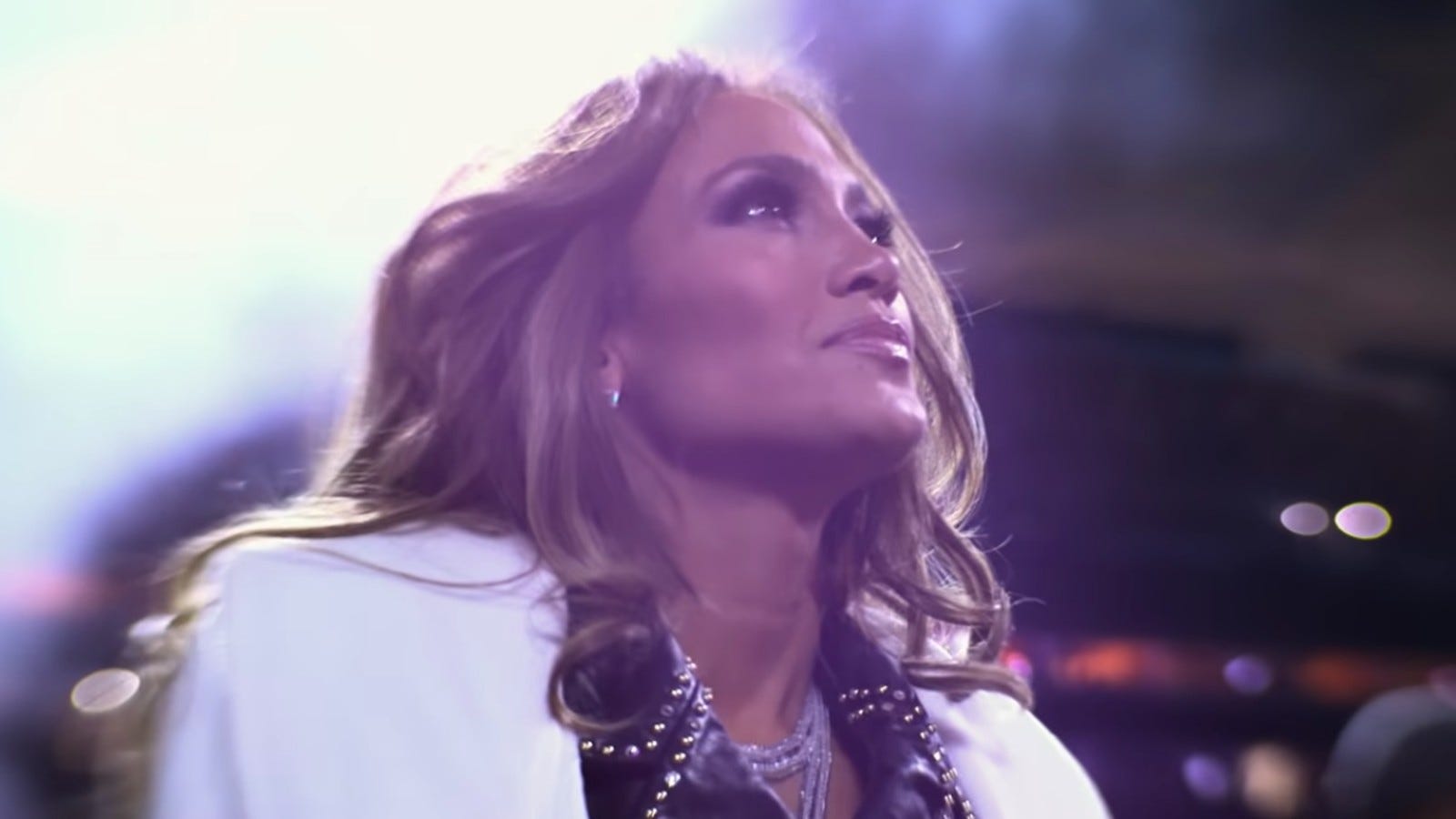 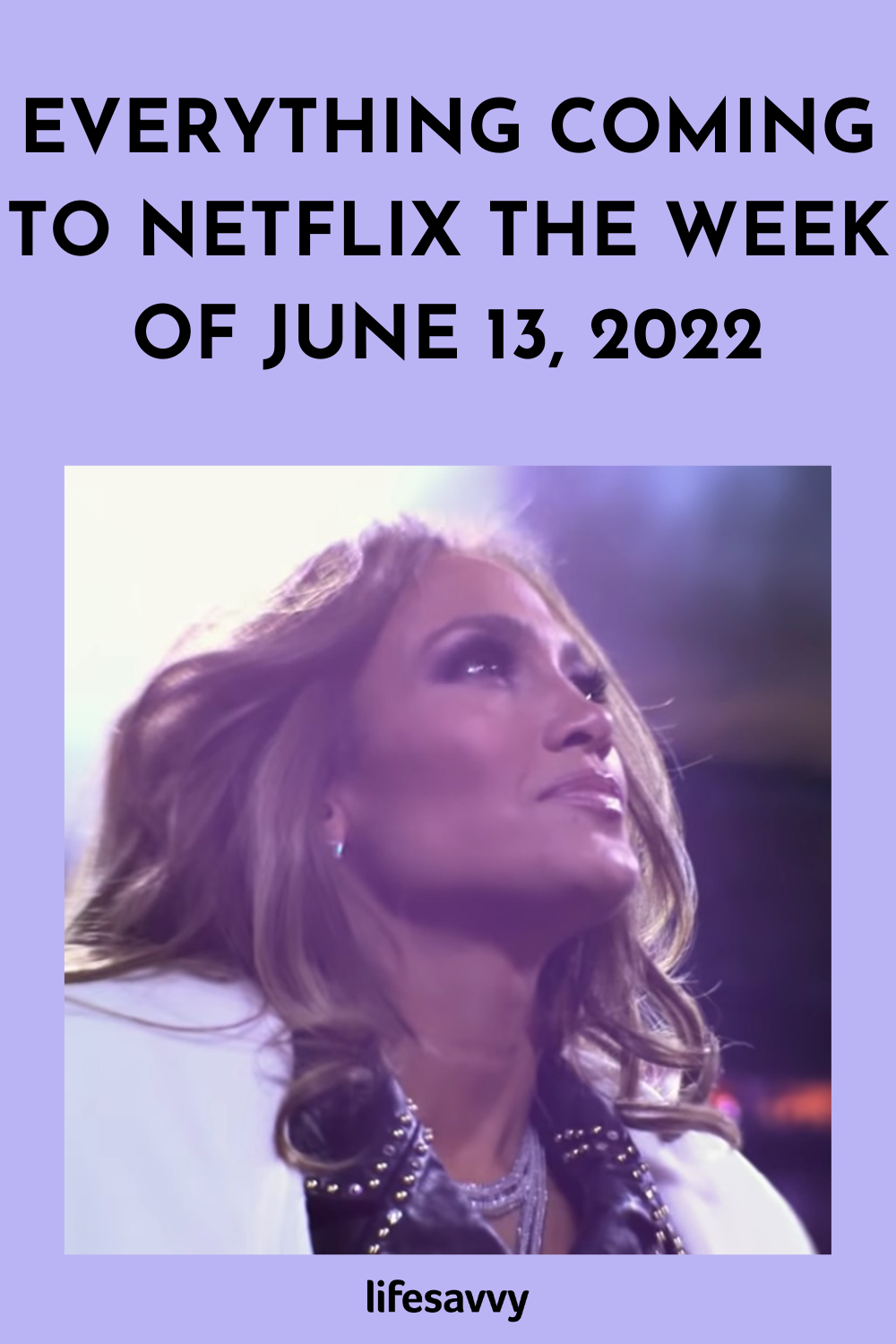