Toss some chopped bell pepper into an omelet, add them to stir fry, or eat them as a snack with hummus. Bell peppers are a versatile veggie, but there’s one thing you might wonder about this handy bit of produce.

Why are bell peppers different colors? The reason is simple, but it makes a big difference.

Red and yellow bell peppers are just green peppers that are more ripe. Red peppers are the most ripe and require more growth time. Yellow is in the middle, and green is the least ripe. While this seems simple, it affects both flavor, cost, and nutrition.

The next time you’re whipping up some at-home hummus, go ahead and grab all three peppers for a fun taste test. 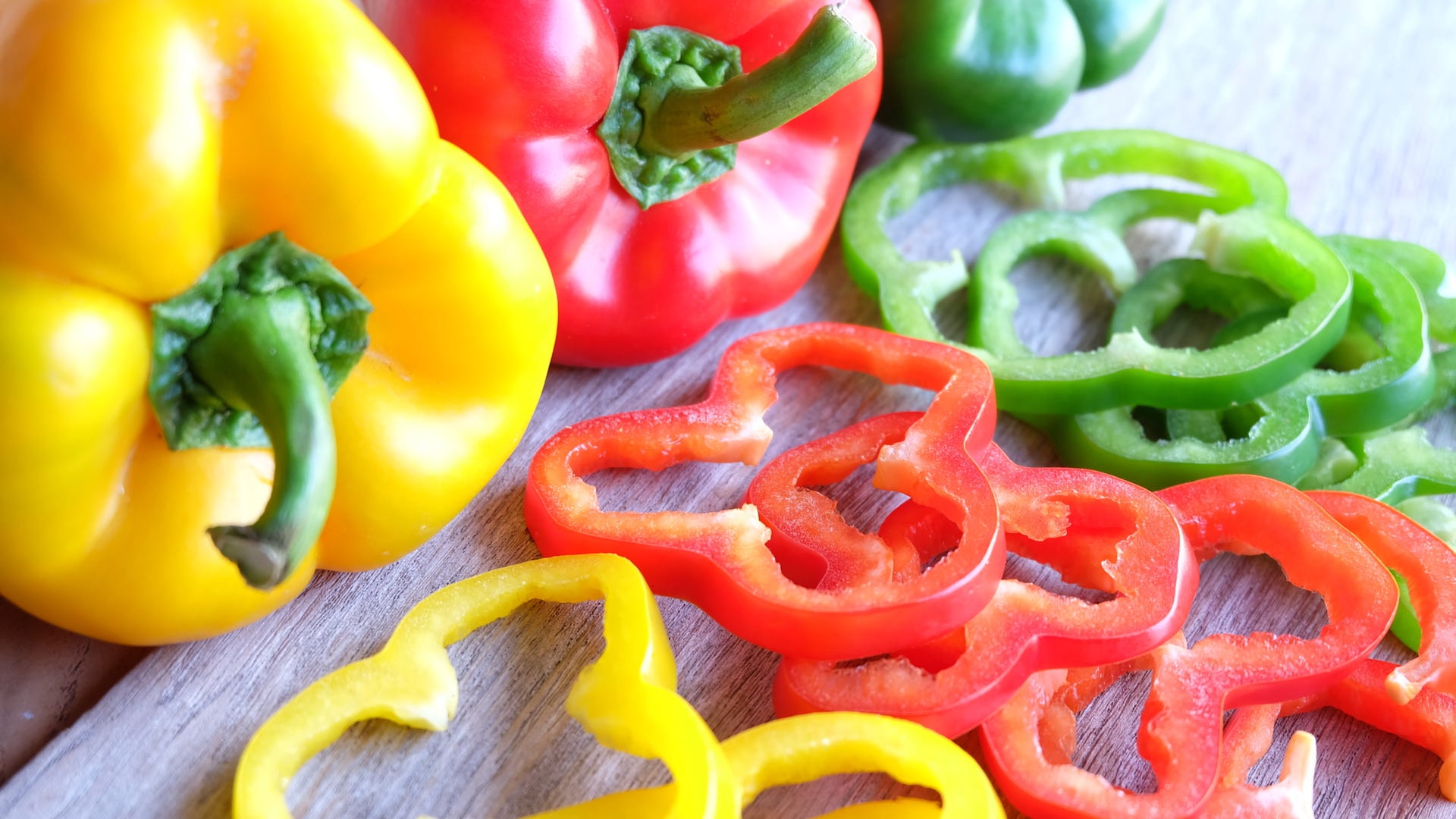 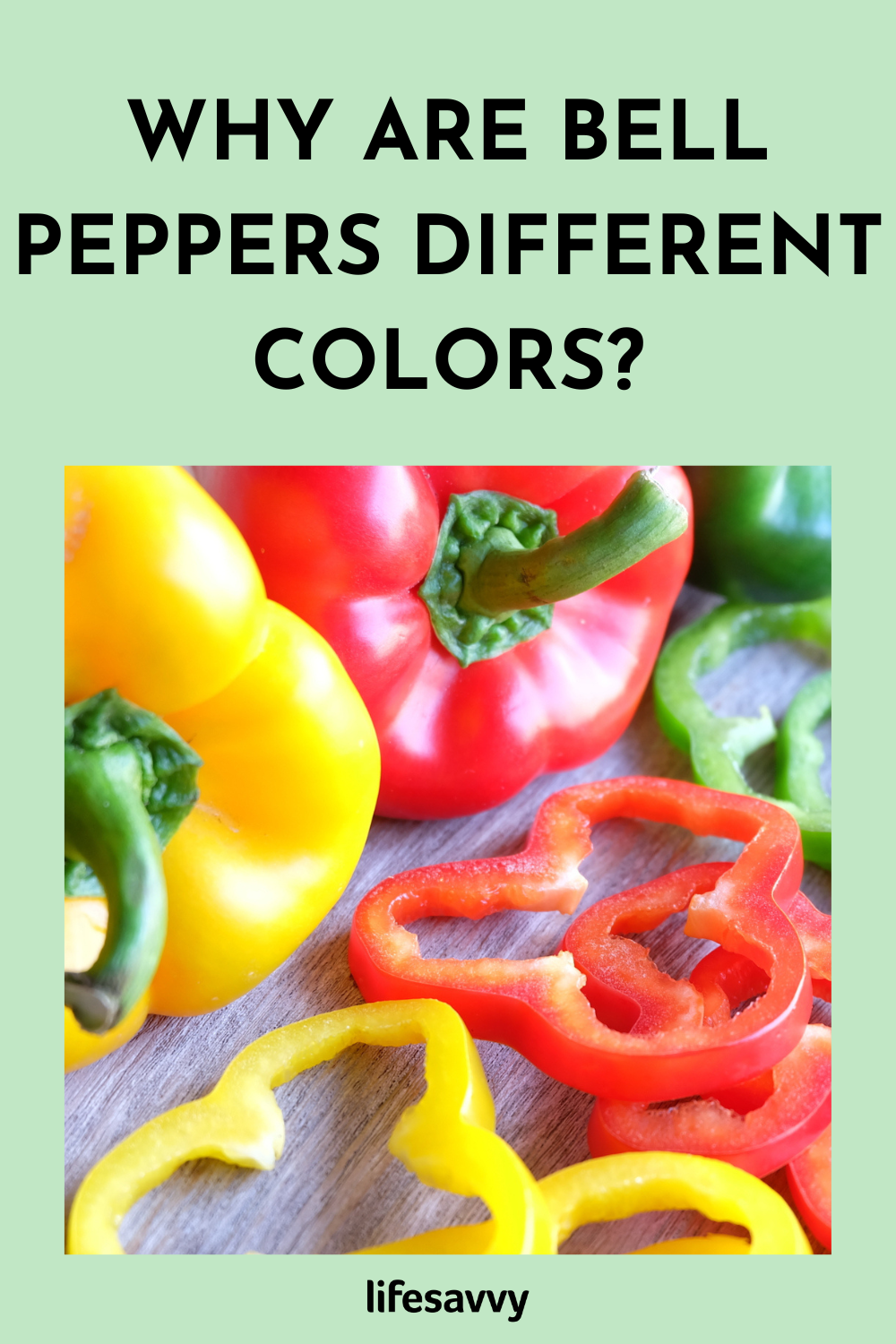