In Japan, Microsoft recently tested out a four-day workweek with some of its employees. No doubt, the workers were happy to participate. However, the recently-published results should make the rest of the company just as happy because productivity increased by 40 percent!

Does working fewer hours help people get more done? This study and others like it seem to suggest the answer is yes. When you look at the effects downtime has on the brain, the research appears to support this conclusion as well. With more free time, you’re more poised to focus during work hours, rather than contending with burnout.

Of course, this idea goes against everything we’ve been taught about work, especially in the U.S., where long hours and short breaks are the norms.

Still not convinced? Let’s take a closer look at how time off can make you a better worker.

The State of Work

Attitudes toward work vary greatly across the globe. However, on lists of countries with the longest working hours, the U.S. is routinely near the top.

Startup culture might be, in part, to blame. People tend to put successful entrepreneurs on something of a pedestal. As the popular narrative goes, you, too, can start a brilliant multimillion-dollar business, if you’re willing to put in the hours.

Somewhat ironically, many startups connect us to work even more, with apps and platforms that keep employees in contact long after the workday ends (think Basecamp, Slack, and many others). Long, grueling hours and constant connectivity are expected and praised at many successful companies—most notably, Amazon.

However, in the U.S., work culture varies from state to state. A study by Zety found that workers in Alaska have the least amount of free time. On average, they work 41.60 hours per week and spend 3.27 hours per week commuting. Meanwhile, Utah workers had the most free time, with 37.30 work hours and 3.67 commuting hours each week. Even with a similar amount of commute time, the shorter workday translates to a lot more free time for workers in Utah.

However, because so many people also work outside their scheduled hours, the average U.S. worker might actually have even less free time than this study suggests. Even after the commute home, many of us can’t resist the temptation (or the expectation) to respond to work emails, take phone calls, or prep documents for the next day.

This tendency to work long days and late nights might be harming both workers and companies. While it seems intuitive that more time at work would equal more success, research shows something quite different.

The Value of Time Off

No matter how diligently we apply ourselves to our work, the brain is not a machine. We work within a well-documented limitation: very few people can regularly spend more than five hours in a state of heightened concentration.

Of course, not all jobs require high levels of concentration. However, for those that do, the extra time you spend beyond the four- to five-hour mark can’t possibly be as productive because your brain simply can’t sustain focus that long.

A shorter workday, with fewer interruptions and unnecessary expectations, would allow workers to maximize the potential of their flow state, and put those hours of high concentration to good use. However, many workplaces are structured in ways that are counterproductive to productivity: midday meetings, open-plan offices, and eight-hour workdays all work against workers.

A study by RescueTime found that U.S. workers averaged just under three hours of productive time in an average workday. However, the study also found that workers did more than one-quarter of their work at home after their workday had ended.

What does all of this mean? Essentially, our typical workday is working against our natural ability to focus and get things done. When we put in longer hours, take work home, and work through the weekends, we might feel like we’re accomplishing more. In truth, though, those extra hours promote distraction, procrastination, and burnout—not productivity.

When jobs cut excess work hours (like the Microsoft four-day workweek), people get more done because there’s less time for interruptions or unproductive activities. When we give our minds more downtime, we get more done during the time we spend at work.

The Brain During Downtime

Many people see downtime as a sort of mental vacation, during which they don’t have to do or think about anything important. For the brain, though, downtime means something very different.

Research shows that your brain remains just as active during your time off as it does when you’re at work. However, downtime allows the brain to achieve the kind of creative breakthroughs that can’t happen when you’re overworked. It also restores your ability to remain attentive at work and appears to assist in many other aspects of health and well-being.

For example, when you daydream, it activates the part of your brain known as the Default Mode Network. This network appears to play an important role in how we process information, reflect on our lives, and draw meaningful connections and conclusions. That’s why your best ideas often seem to strike when you’re doing something that allows your mind to wander, like taking a walk or showering.

Time to mentally relax isn’t just a luxury—it’s an important ingredient that allows your brain to function properly. If you’re connected to work constantly, even during what’s supposed to be your “time off,” you limit your brain’s ability to complete these essential processes. It can make you unhappy, less functional, and worse at your job.

The Best Solutions for Overworked Employees

When you consider all of this, it’s easy to see why downtime is so important. So, how can you carve out the necessary time away from your job in today’s hectic work culture?

First, take advantage of your vacation time. Every year, U.S. workers fail to use millions of vacation days, robbing themselves of the added productivity time off creates.

RELATEDHow to Convince Your Boss to Let You Work from Home

Remote work is another possible solution. Some remote workers still put in lengthy hours, but the lack of commute time and in-office distractions can allow more productivity and downtime after work (or even midday breaks). If you could do your job remotely, even for part of the week, now is the time to pitch the idea to your boss.

In spite of all the compelling research, though, many employers are still resistant to the idea of remote work, shorter workdays, and more days off. Someday, all the brain research and productivity studies might convince them that downtime and flexibility make for better employees. However, for many people, the old idea that more work is always better is hard to shake.

Until the work culture changes, employees have to take matters into their own hands. Take time off when you can get it and guard it fiercely. For example, if you find it hard not to work after you get home, schedule some work-free evenings for yourself. Take that scheduled time as seriously as you would a big meeting.

Taking time off isn’t always easy, especially if you love your job or often feel pressured to do your best. However, now that you know your downtime will make you a better worker, that should make it easier to leave a bit early on Friday or extend your vacation to two weeks. You’re not being lazy—you’re actually optimizing your ability to do good work.

Want to learn more about this topic? Check out our surprising findings about productivity and working from home! 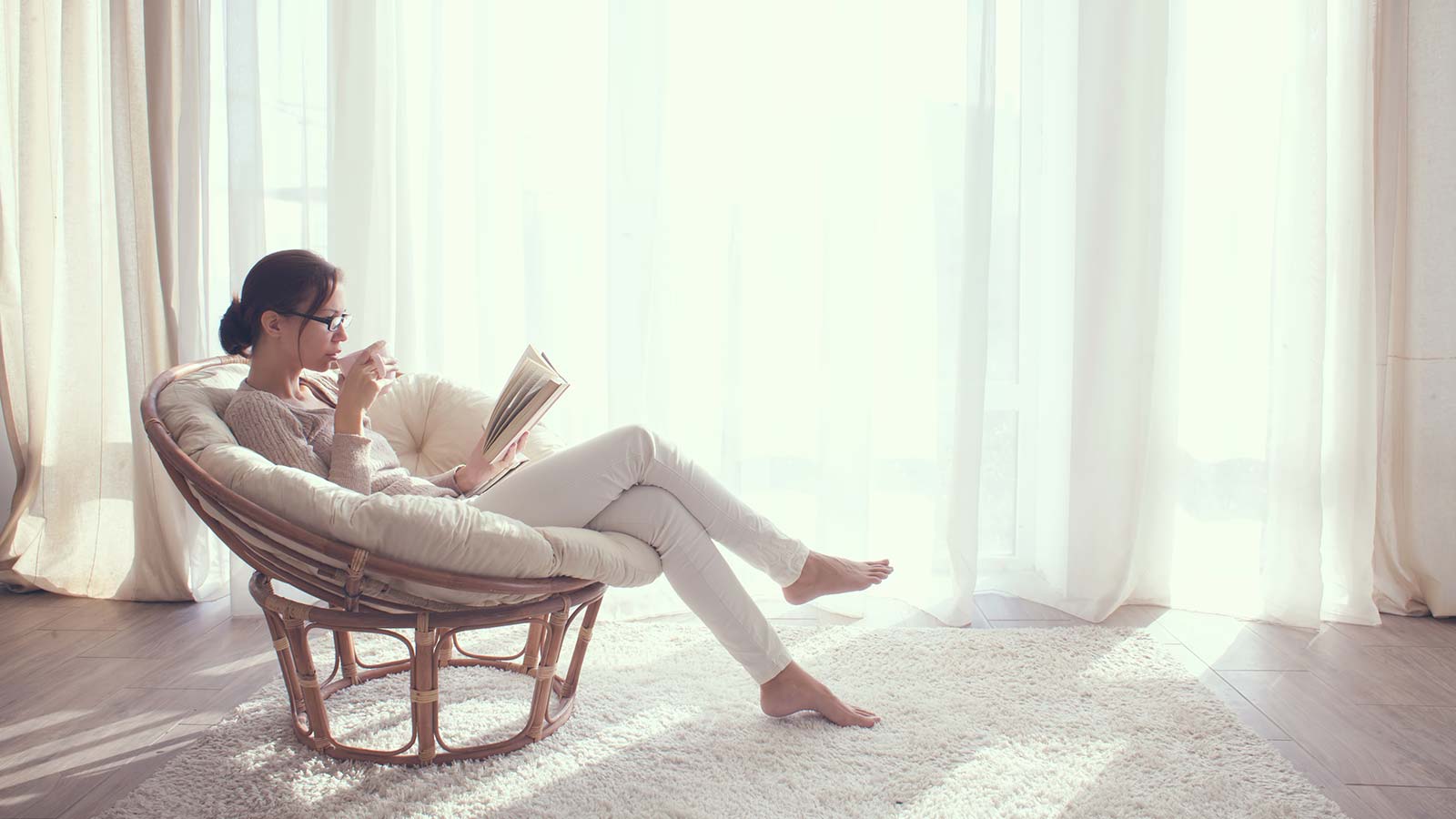