June has already had a super moon. Now, there’s another astronomical event for space lovers to enjoy.

A planetary alignment of Mercury, Venus, Mars, Jupiter, and Saturn is occurring this month, so when’s the best time for an optimal viewing?

The event is actually happening now (and has been for all of June), but as the month continues, Mercury will become brighter, making it more visible to the naked eye. By June 24, it will be at its brightest which means you’ll be able to spot all five planets just by heading outside your door.

While the alignment will be visible without binoculars, they can't hurt.

Timing wise, your best bet to see the alignment—or conjunction as astronomers call it—is just before sunrise. June as early sunrises, so you’ll want to set an alarm between 4 a.m. and 5 a.m. for optimal viewing. While you don’t need a telescope or binoculars to see the event, they certainly won’t hurt.

If you miss things on Friday, though, don’t worry. You can still see the alignment throughout the rest of the month and into early July. However, as time goes on, they’ll become more and more spread apart.

While other planetary alignments have happened in past years, having these specific planets together is a rare occurrence. In fact, it hasn’t happened since 2004, a whopping 18 years ago. According to Diana Hannikainen, Sky & Telescope’s Observing Editor, who spoke with NPR, it won’t occur again until 2040.

If you missed June’s super moon, this latest astronomical event might be the perfect summer activity. 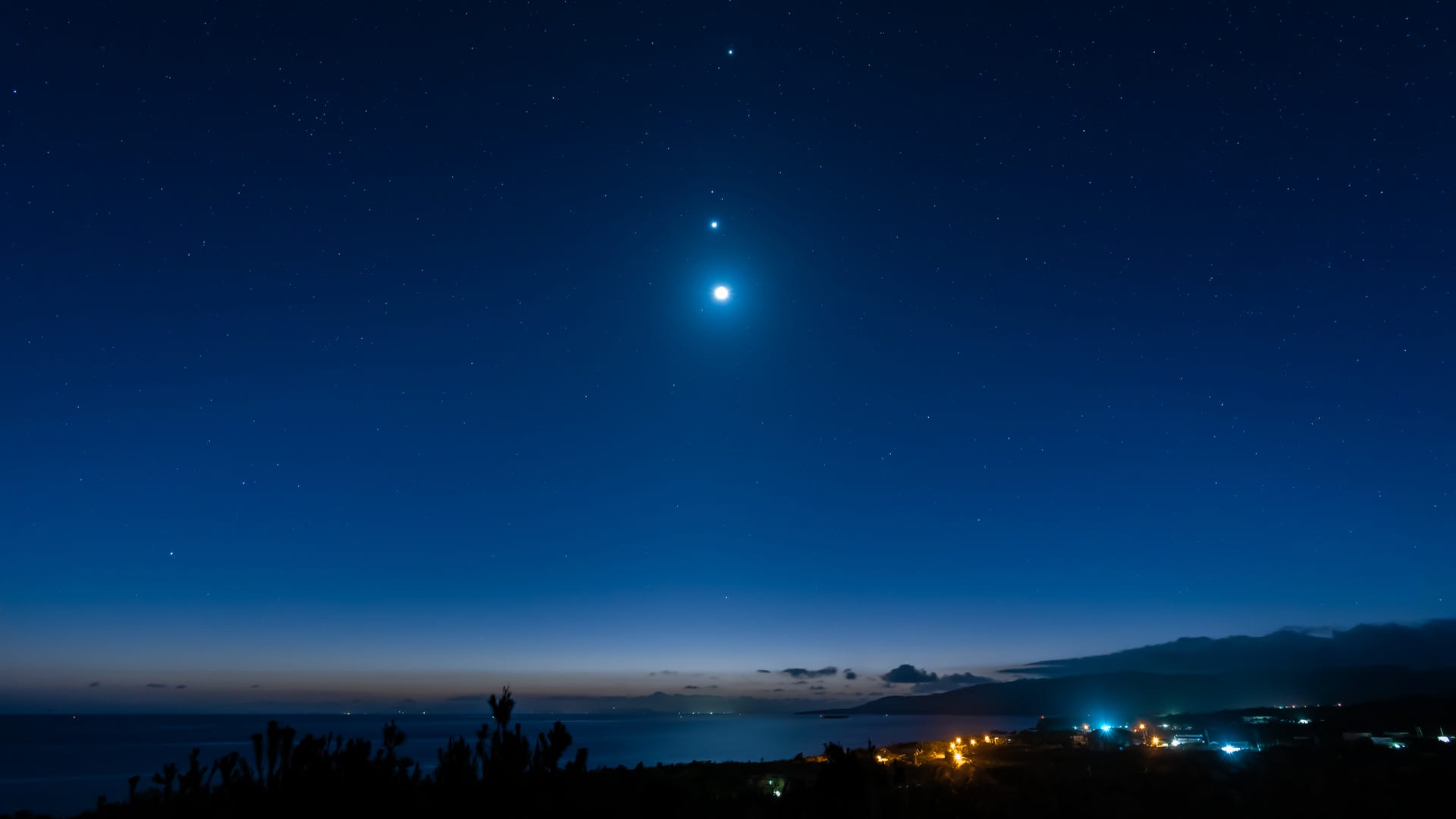 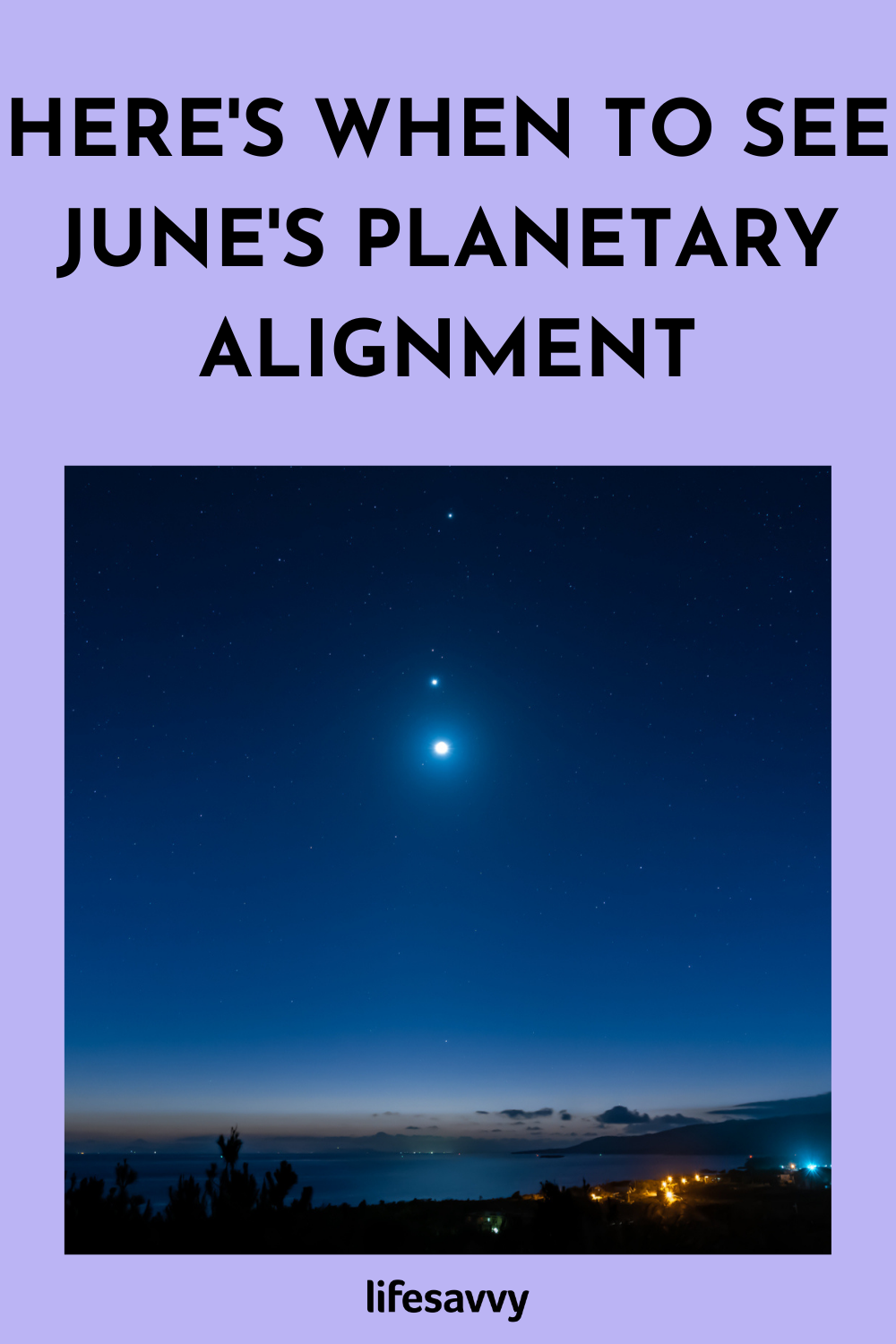