While it’s still June at the moment, July begins at the end of this week. That means two things for Netflix fans. First, your massive beginning of the month drop is here, and second, the final two episodes of Stranger Things Volume Four are here.

Of course, Stranger Things is arguably one of the most exciting launches this week, but it shouldn’t overshadow the plethora of other content heading subscribers’ way. You’ll also be able to watch classic films like Goodfellas, moving biopics like Mandela: Long Walk to Freedom, and comedy specials.

If you’re looking for things to watch over the Fourth of July weekend, here’s everything coming to Netflix the week of June 27, 2022. 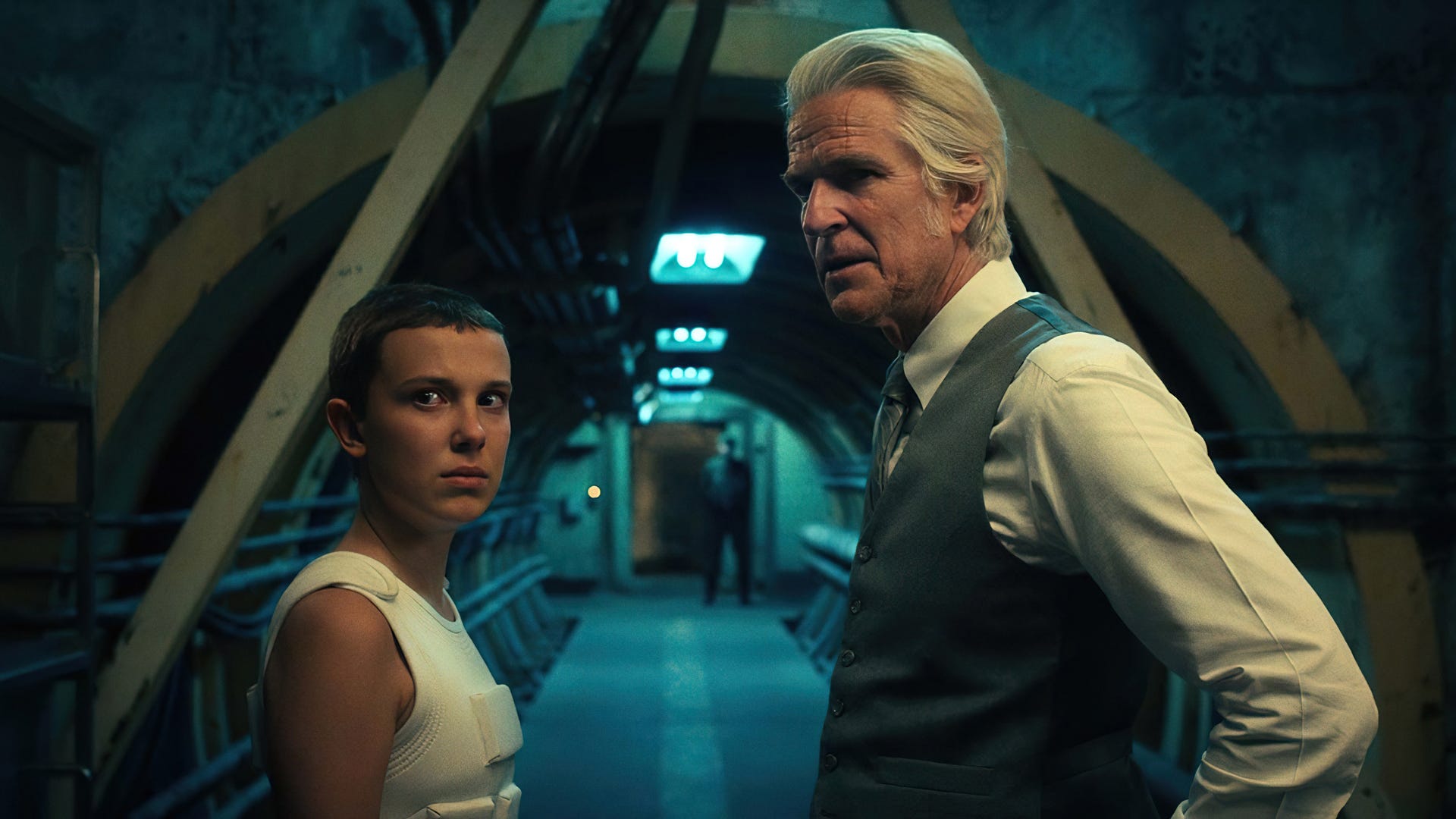