No, Black Friday isn’t quite here yet, but another major sales event is happening. You’ll definitely want to take advantage

Amazon Prime Day is coming, but before you start shopping the plethora of deals, there are a few things you should know.

First, Amazon Prime Day begins on July 12 at 3 a.m. ET and lasts through July 13, but there are several deals that will be available leading up to those dates. You can download the Amazon app to keep track of deals as they debut in the weeks beforehand. Yes, there are even some available now, like this Ring Doorbell.

Smart home devices are just some of Amazon offerings.

The second thing you should know is that you do need an Amazon Prime account to take advantage of the deals. Don’t fret if you don’t have one. You can go ahead and sign up now. If you’ve never been a member, you can qualify for 30 days of Prime for free, but if you’re a returning member, it’s $14.99 per month.

With Prime, you’ll not only get access to the Prime Day deals, but you’ll also qualify for free, same-day, one-day, and two-day shipping, two-hour grocery delivery with as well as access to Amazon’s video streaming service Prime Video and music streaming platform Amazon Music.

Finally, keep your eyes peeled to Amazon on Prime Day not just for all the existing deals but because the site offers Lightning Deals. These are quick sales that typically sell out in minutes. While we obviously don’t recommend spending your whole day on the site, it’s worth checking in throughout for these events.

There you go. These are some of the most important things to know about Amazon Prime Day. Whether you need new cookware or some smart home devices, there’s a good chance you can get them on sale soon. 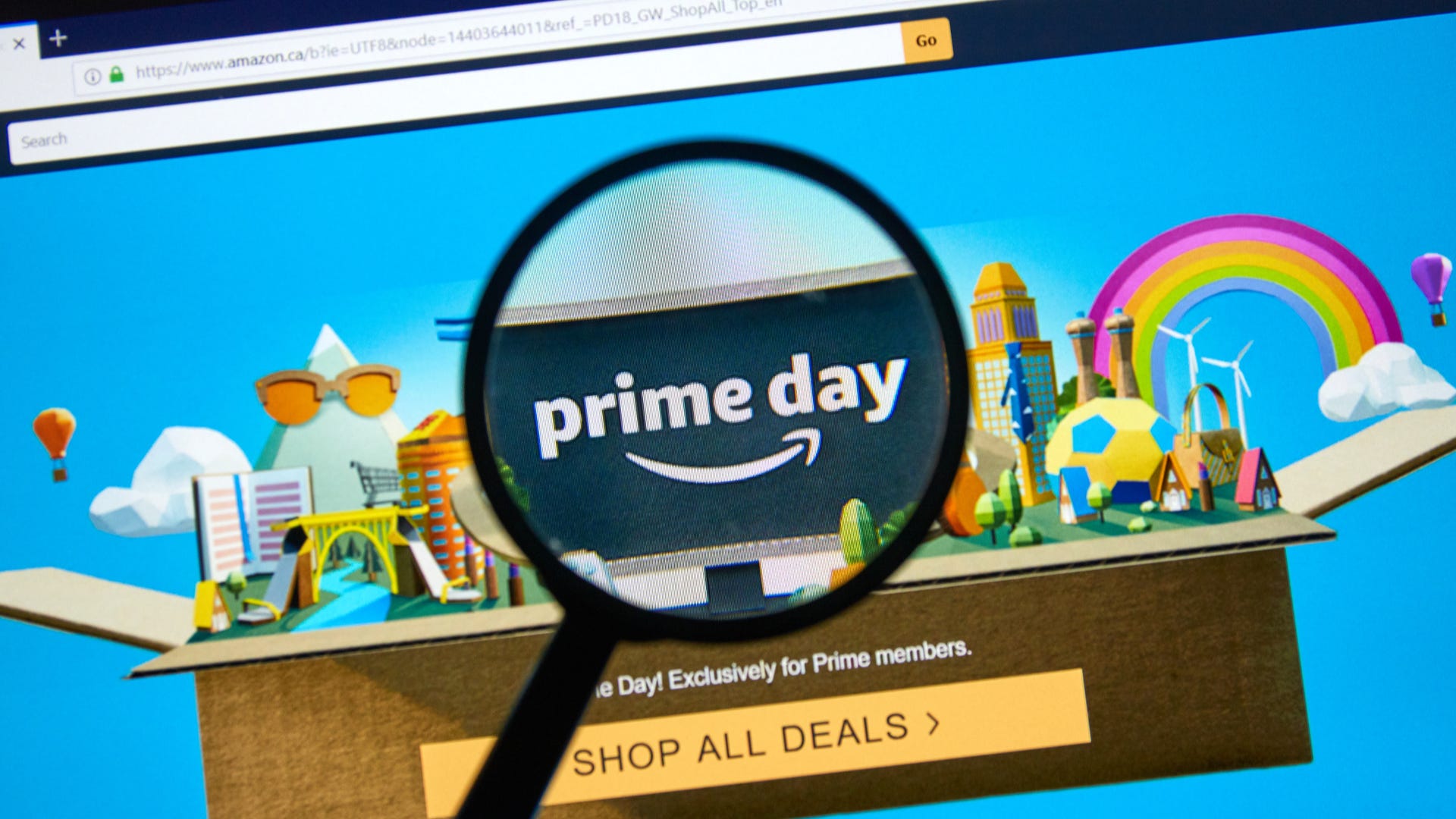 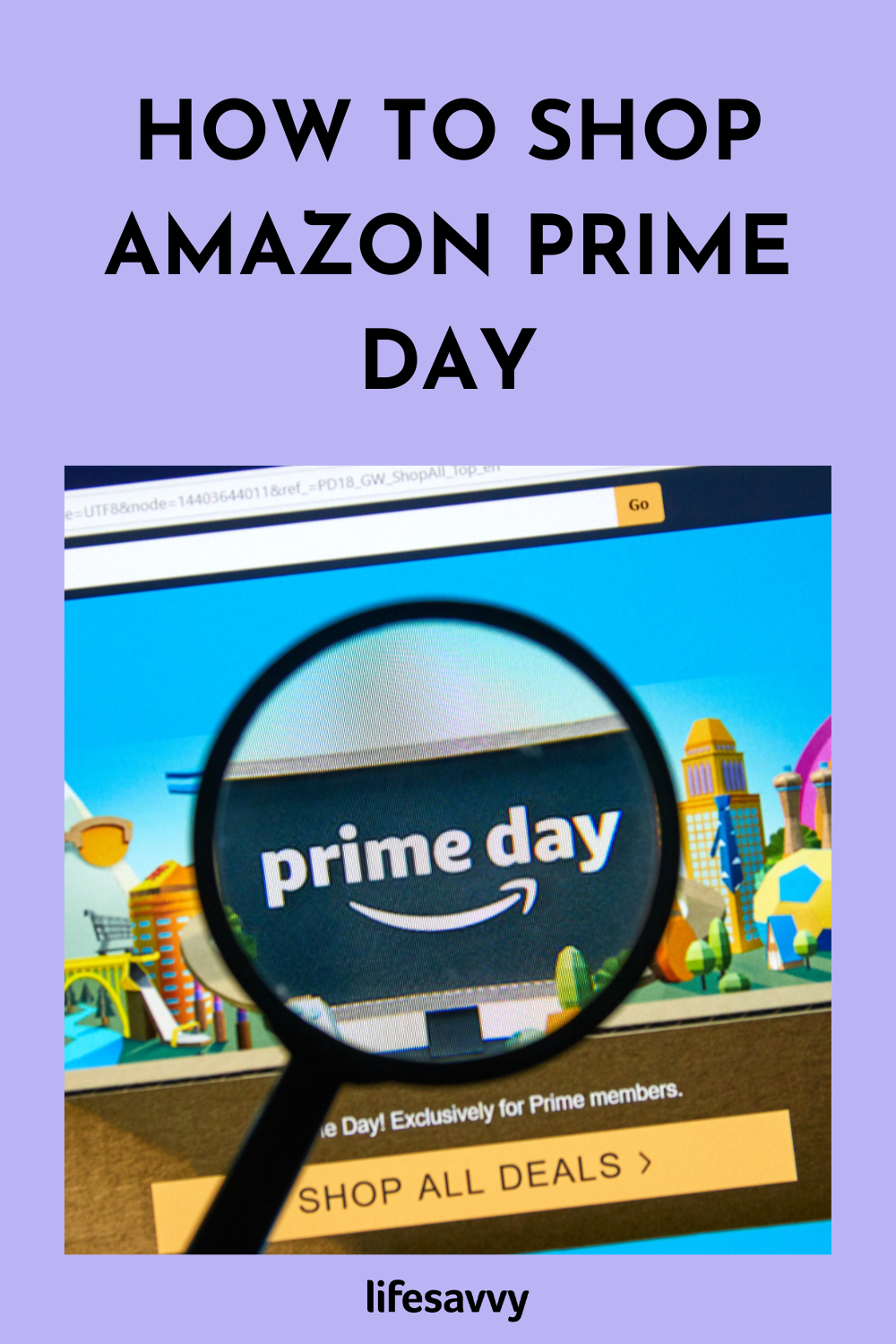