Walking the aisles of the grocery store might be cathartic for some, but for others, it’s all fluorescent lighting and squeaky carts. That’s why some shoppers choose farmer’s markets for their produce.

The question, though, is whether produce is cheaper at a farmer’s market, and the answer is a bit of a mixed bag.

RELATEDWhat Are CSA Boxes, and Are They Worth the Cost?

Typically, prices at a farmer’s market will be a bit higher than your standard grocery store produce. Many of the fruits and vegetables being sold by local farmers are organic and exceptionally high quality, so comparing the price to that of non-organic produce is a bit unfair. That doesn’t mean you can’t score good deals, though.

Unlike grocery store pricing, farmer’s market items have no standard cost. They’re set by the merchants, so if you’re a savvy shopper, you might be able to find a deal by doing a little extra browsing. The other thing to consider is produce uniformity. While a bunch of herbs at big box grocery stores are likely the same weight and around the same cost, at farmer’s markets, you could pay a higher price but end up with a larger bunch due to how the farmer packaged it.

Here’s the other thing about farmer’s markets, though. The food quality is often better, so while you could be paying more, you’re getting locally grown, likely organic produce. It’s usually picked at peak ripeness, so it has the greatest flavor, and you’ll be able to eat it in season. Plus, you’re supporting local farmers and economies, and getting out in the sunshine and open air for some shopping is never a bad call.

While ultimately your produce might end up being a bit pricier (though that’s not a guarantee), your food quality will be stellar. Grab your grocery bags and head to the farmer’s market. 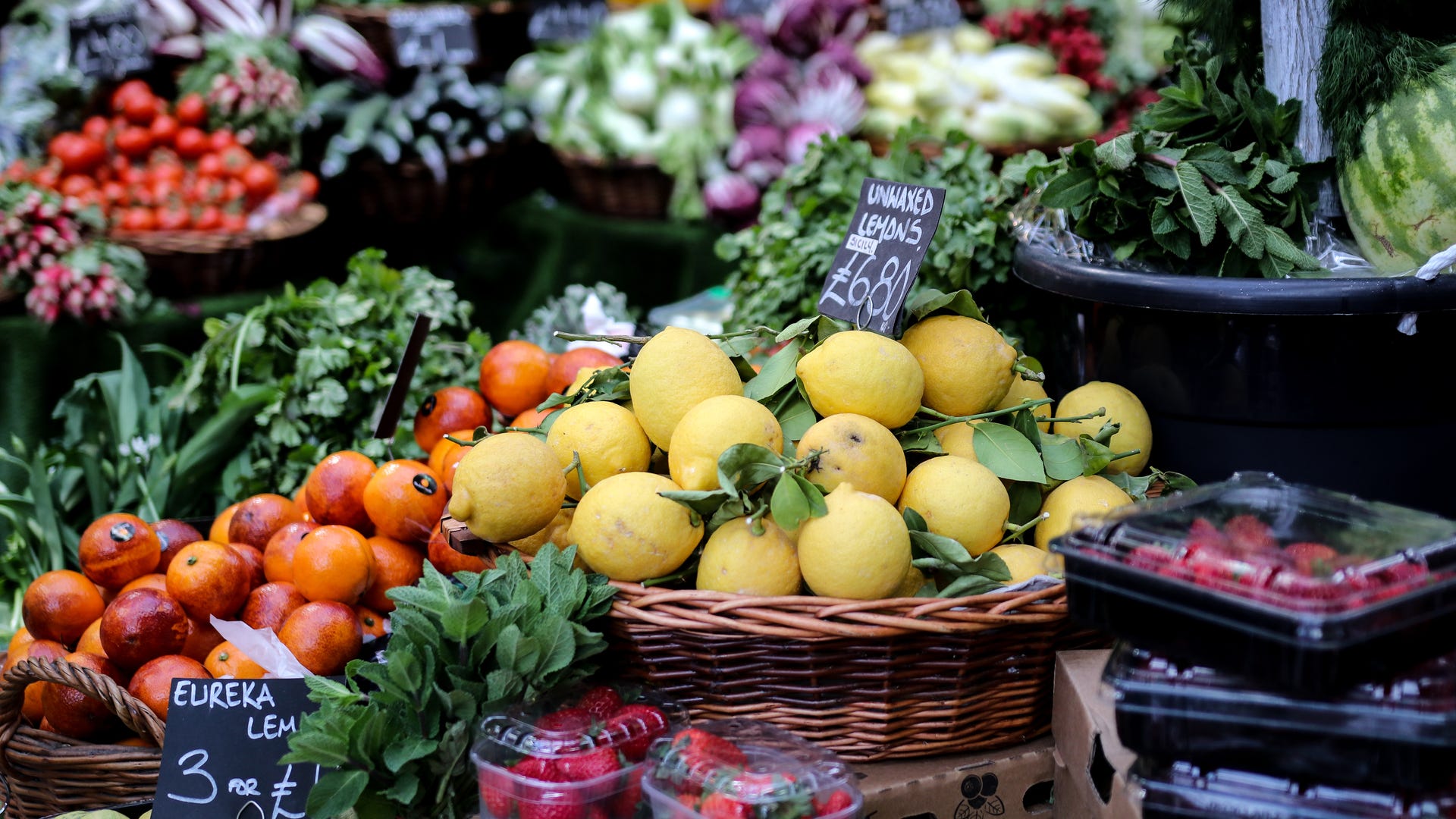 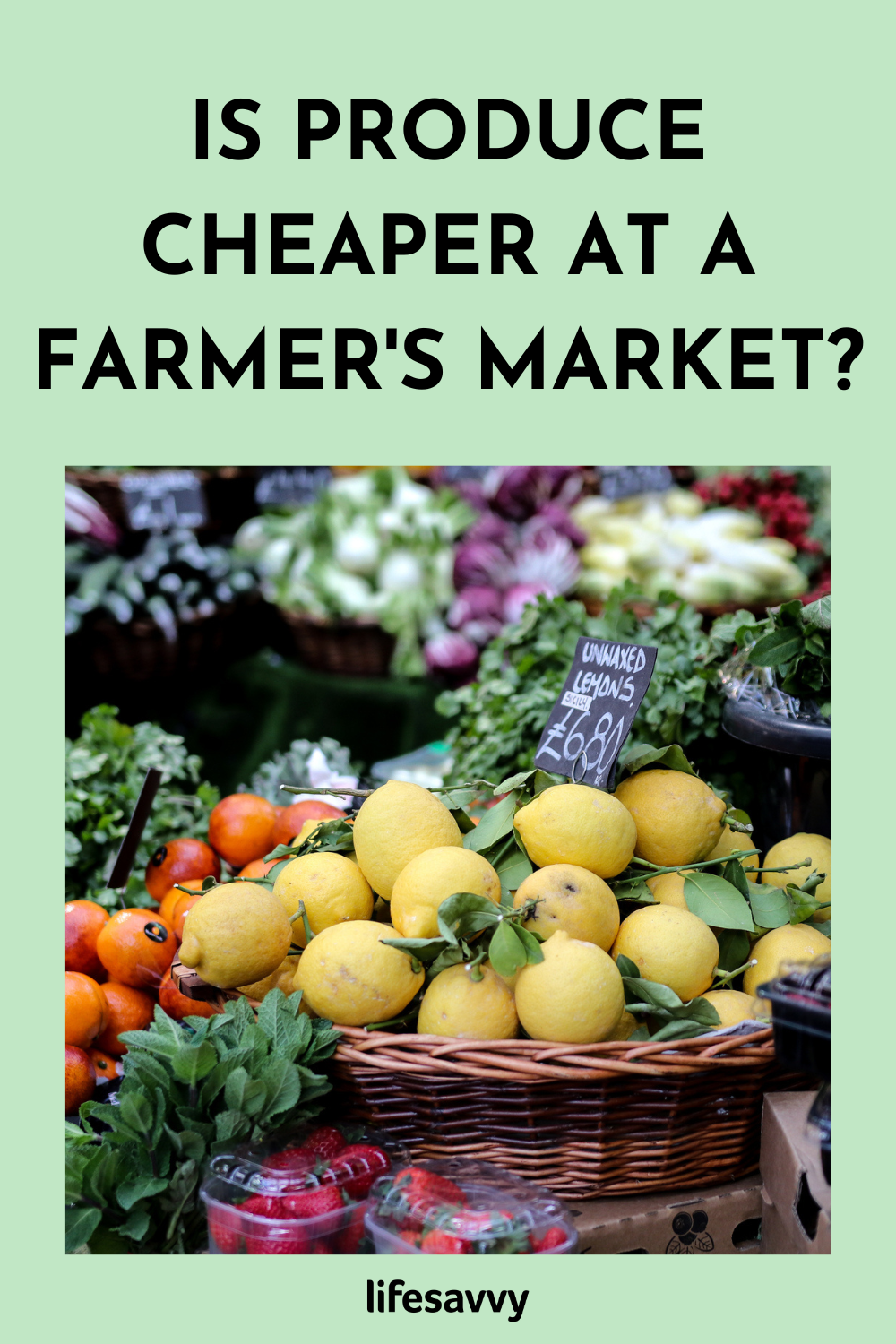