Unfortunately, Stranger Things Season Four has come to an end. That doesn’t mean Netflix is lacking in new content, though.

This week, Netflix fans are getting a wide array of new releases sure to give everyone something to watch. There’s Lana Condor’s new mini series Boo, Bitch where a teenager becomes a ghost and must handle her unfinished business, and for kids, there’s the animated film The Sea Beast which sees a young girl stow away on a legendary sea monster hunter’s boat.

Whether you’re looking for a family friendly adventure or a campy comedy, here’s everything coming to Netflix the week of July 4, 2022. 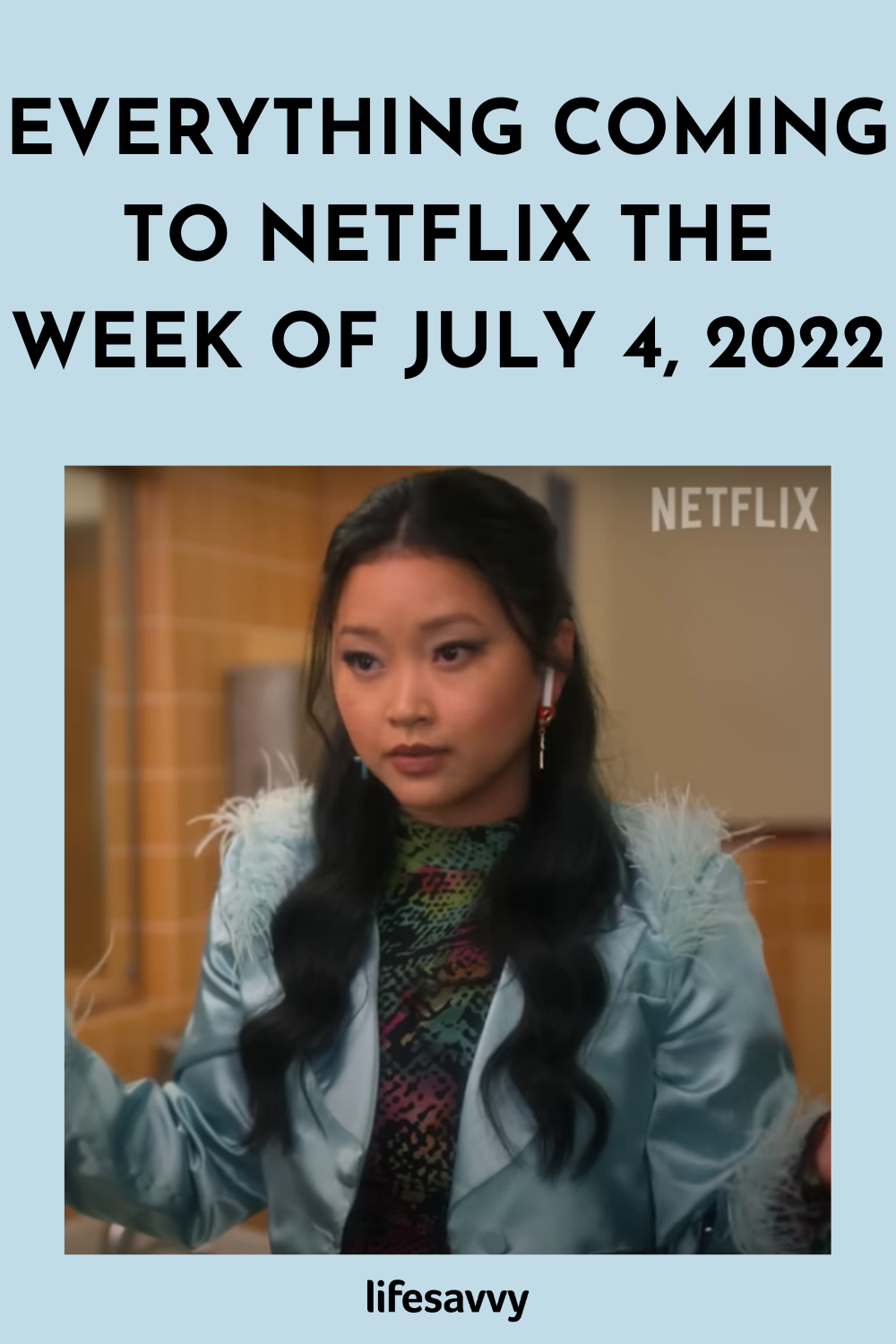