We’ve all heard the saying at some point in our lives, but is exercising or going to the sauna really a good idea when we’re fighting a cold? Is there any real merit in trying to sweat it out?

Sweating is your body’s natural temperature regulation system, so its main purpose is to cool you down and protect you from heat exhaustion, heat stroke, and even a high fever (that’s why you tend to have hot flashes and sweat through the night). It’s also one of the ways your body detoxifies, as it eliminates waste and toxins through your sweat glands and skin. This detoxifying feature is one of the biggest reasons why people started looking into sweating as a possible remedy against the annoying symptoms the cold brings: sniffles, light cough, and fever.

Another thing that works in its favor is the fact that people generally do feel better after some movement, which goes against the old-school “Drink plenty of liquids and rest” rule. So, which one is better? Signing up for hot yoga or staying in your bed with a hot tea in hand?

The Good Thing About Exercise

Studies have shown some benefits of exercise when it comes to fighting a cold virus, as people reported feeling better and an overall sense of relief after finishing their workouts. Exercise has been known to increase the production of endorphins, the reason behind that post-workout bliss. Endorphins are neurochemicals that get produced in your brain’s hypothalamus and pituitary gland. Their chemical structure is very similar to morphine, so they act as natural painkillers as they activate the opioid receptors in the brain that help minimize pain and discomfort, and also increase the feelings of happiness, euphoria, and overall well-being. That’s why they get released during all of your favorite moments, such as eating chocolate, dancing, playing with your kids, falling in love (the butterflies-in-the-stomach-effect), sexual activity, and even childbirth.

Exercising promotes that same neurochemical reaction, stimulating your hypothalamus and pituitary gland to increase the production of endorphins, as well as three other happiness neurotransmitters, serotonin, dopamine, and norepinephrine. The physical stress your body endures during a workout signals the brain that it’s time to produce painkillers, and therefore, these wonderful magic pills get released! This is why we tend to feel better after an intense workout, especially if we’re already feeling under the weather when the cold virus kicks in.

So, Does That Mean Sweating It Out Works?

Well, unfortunately, even if a hot yoga class or running some miles on the treadmill makes you feel better, there isn’t any scientific evidence that supports it actually speeds your recovery and fights the virus itself.

“But, didn’t you say that sweating eliminates toxins?”, you might ask. The true amount of toxins that get released through your sweat glands is minuscule compared to those affecting your body when it’s fighting with the cold. If that were actually so effective, all we would ever do is sit in the sauna until we’ve managed to sweat them all out.

“The virus infiltrates all different kinds of cells, which means it’s difficult to make it totally escape your system without medication and lots of work from your body,” explains Janejira Chaiyasit, DNP, assistant professor at Columbia University School of Nursing. “In addition to that, the life of a virus depends on several factors besides just temperature, like your body’s pH, the type of host cell the virus latches onto, and other physical barriers. Temperature is definitely an important aspect, but does not determine a virus’ viability solely”, she says. So, there goes the sweating out a cold theory down the drain.

Well, What Should I Do Then?

Even though there isn’t scientific proof for actually curing a cold with exercise, all the aforementioned benefits still stand, so you could definitely put on your favorite pair of leggings and hit the gym, but keep a few things in mind: Your symptoms need to be mild and manageable, and they shouldn’t get worse over time. If you find yourself getting even more congested or you feel your cough irritating your throat or chest too much, take it down a notch, and catch up on your favorite show while sipping on that hot tea.

Overexerting your body can’t do any good, and it can also lead to dehydration and making your body fight more than it should. Another thing to pay attention to is being more considerate towards people around you. Even though you might be feeling fine throughout the workout, sneezing, coughing and sniffling make those around you feel a bit uneasy, as they risk getting infected. Most cold viruses stay active days into your illness, creating a high chance of transferring it to others.

The bottom line: While working out or getting a quick sauna session might sound like a good idea, keep it to a minimum, and keep on listening to that “rest and fluids” advice. Eventually, the cold will find its way out of your body, and you’ll be back to your regular sweating routine before you know it. 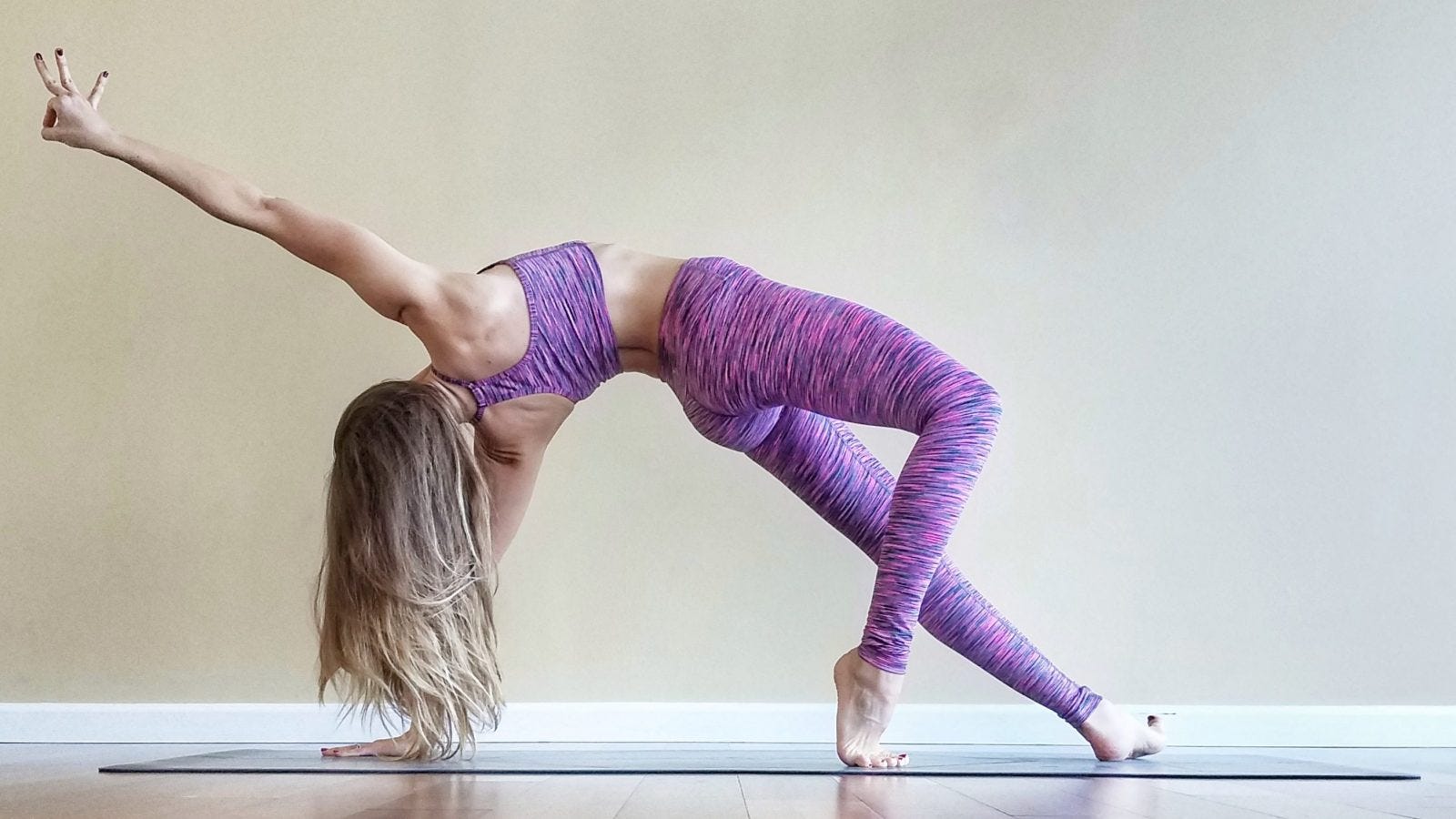