A night out is great, but the next morning when that hangover hits, you probably never feel like drinking again. If you feel like your hangovers have gotten worse over time, well, that might be the case.

Hangovers could get worse as you age, but there’s no definite backing as to why it happens.

There’s not a ton of research behind worsening hangovers, but there are several theories. Over time, your liver gets less and less effective at its job, and that could be part of what’s happening. Then, there’s the idea that as you age your body has less total water leading to higher blood alcohol concentrations and worse hangovers.

Ultimately, though, science has little research on hangovers despite having large bodies of research on the short- and long-term effects of alcohol. Mark Willenbring, M.D., an addiction psychiatrist, told Self that many factors have been studied to try to discover what makes hangovers worse. Glucose, hormones, and inflammatory factors have all been examined, but so far, no definitive results have been found.

Next time, you can always go for the non-alcoholic option.

Richard Stephens, Ph.D., senior psychology lecturer at Keele University, posited to the outlet that it could be due to drinking habits. According to Stephens, drinking tapers off for people in their 30s and 40s, likely due to responsibilities like families and jobs. As a result of cutting back on drinking as you age, your hangovers feel worse when you do get them.

Are your hangovers really worse? It seems likely even if there aren’t definitive studies to prove it. If you want to avoid the pain, it’s best to drink in moderation according to CDC guidelines.

But just in case you do overindulge, you can always try some hair of the dog. 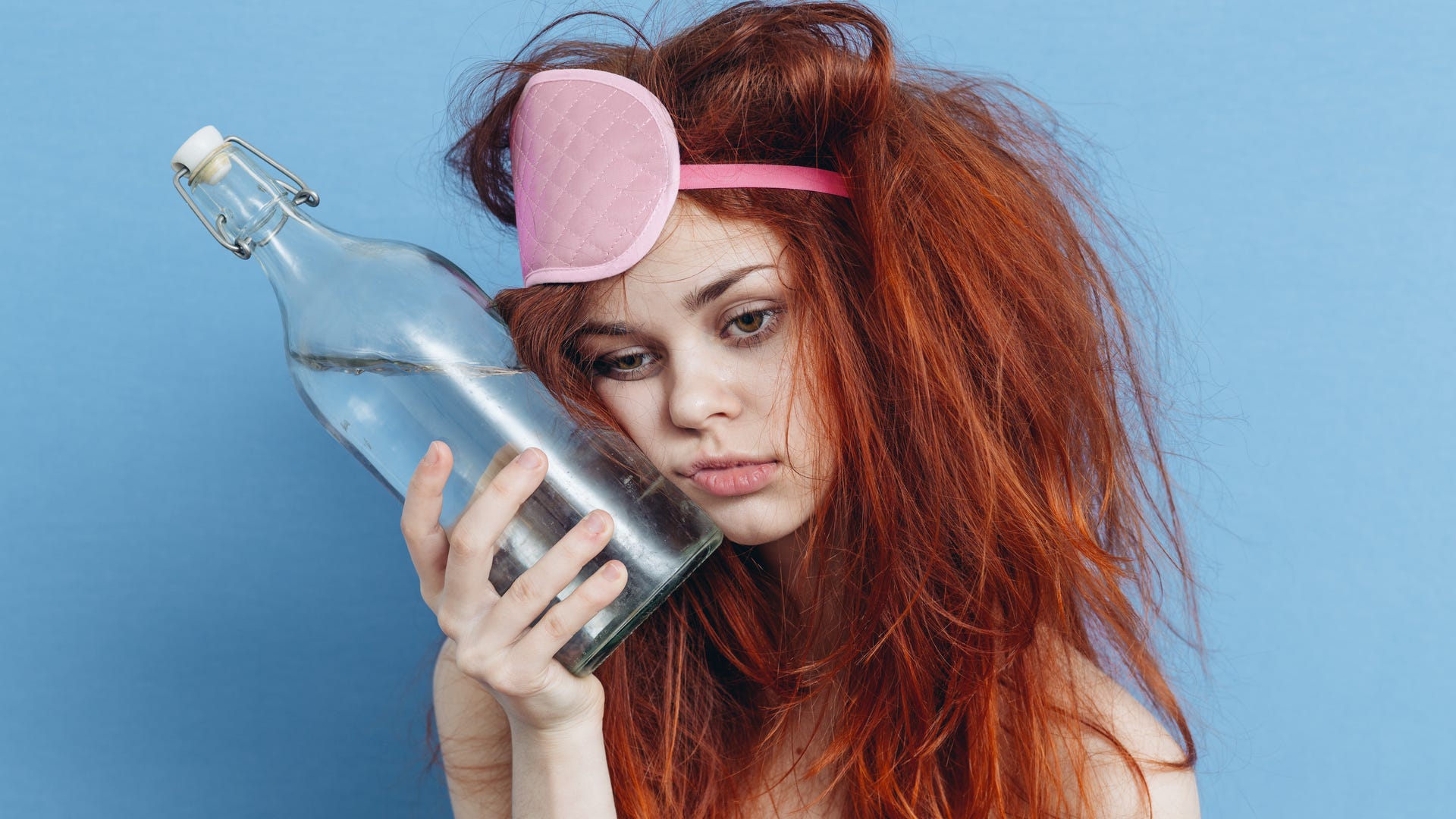 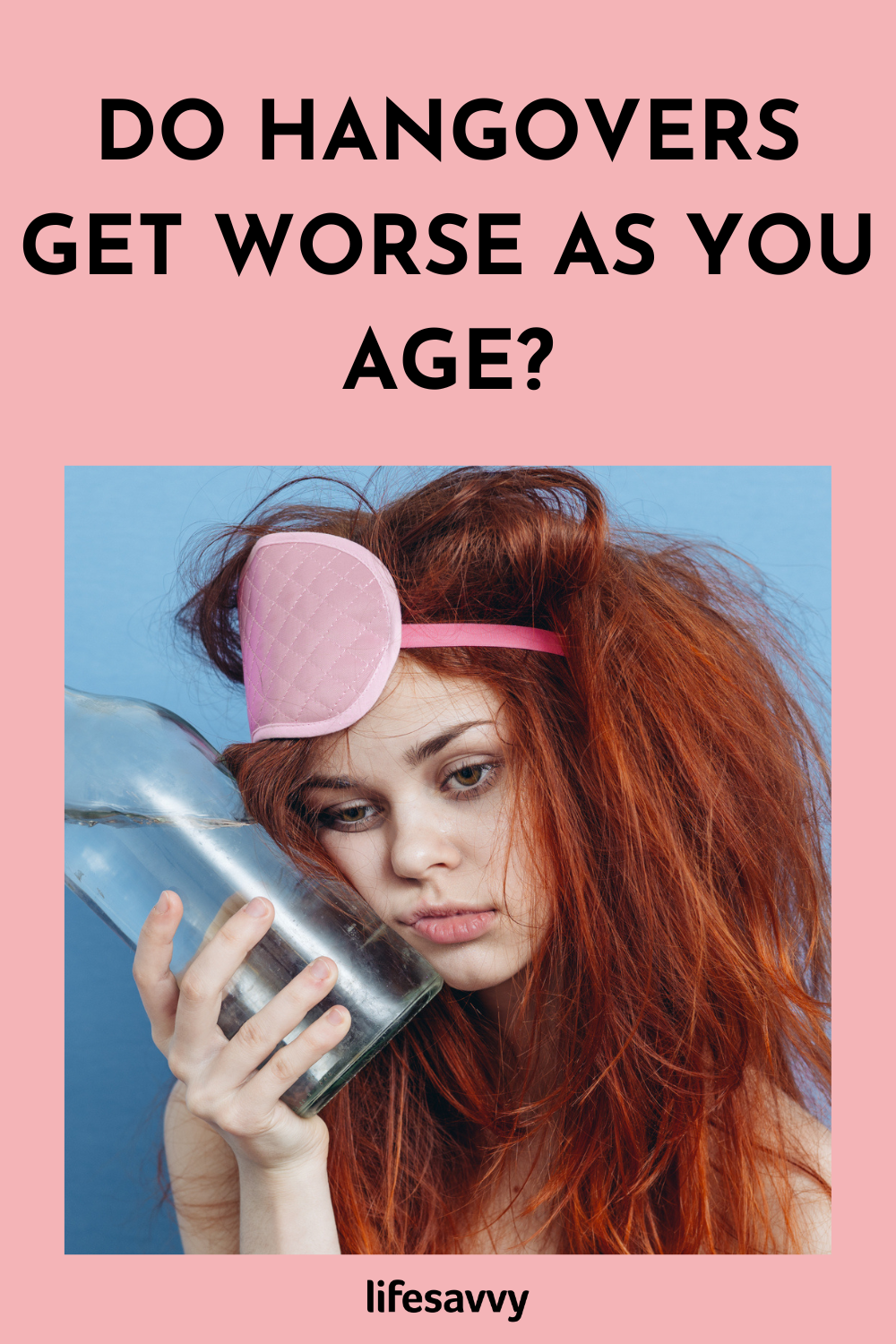