Saying there are lots of ways to brew coffee is an understatement. You likely know many of them like pour-overs, drips, and espresso. There’s one you might not be as familiar with, and it involves cracking an entire egg into your grounds.

If you want to make Swedish egg coffee, that’s exactly what you’ll do: drop a whole egg—in your coffee grounds.

Now, before you start thinking this can’t be real, it’s actually not that far removed from a very common hack: placing eggshells into your coffee grounds. Typically, the shells are rinsed, crunched up, and added to a drip maker. Thanks to their alkalinity, the egg shells are able to tone down coffee’s acidity for a smoother cup of coffee.

A pour-over maker is a great way to try this brewing method.

Swedish egg coffee does the same thing. To make it, you’ll crack an entire egg (shell, white, and yolk) into your coffee grounds and blend them together until they create a texture similar to potting soil. Next, add boiling water and simmer. Pour off your coffee, scoop any remaining grounds off the top, and you’ve got a smooth, mellow beverage.

How did Swedish egg coffee make it to the United States? Scandinavian settlers and immigrants brought the brew method, and it took particular hold in the Midwest. According to America’s Test Kitchen, it’s still popular today but might be called “church basement coffee” as it was popularized at church gatherings. While it has fallen out of style in Sweden, Norway, and Denmark, it’s an interesting way to jazz up your brewing.

Now, we know this might be a bit adventurous for some coffee lovers. That’s fine. If you want a unique coffee brewing experience, you can always try tossing some cinnamon into your grounds. But if you are feeling fancy, Swedish Egg Coffee might be for you. 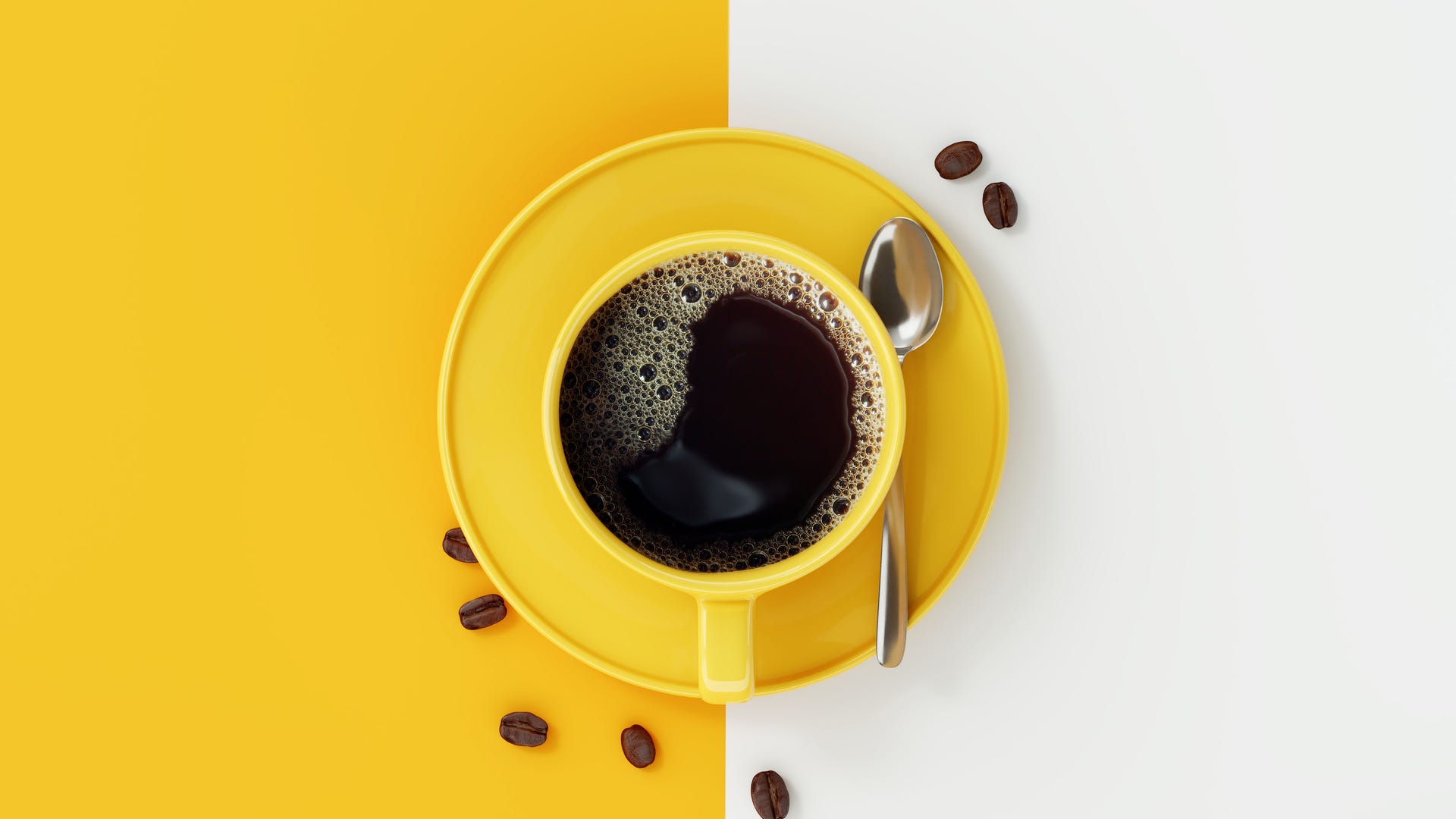 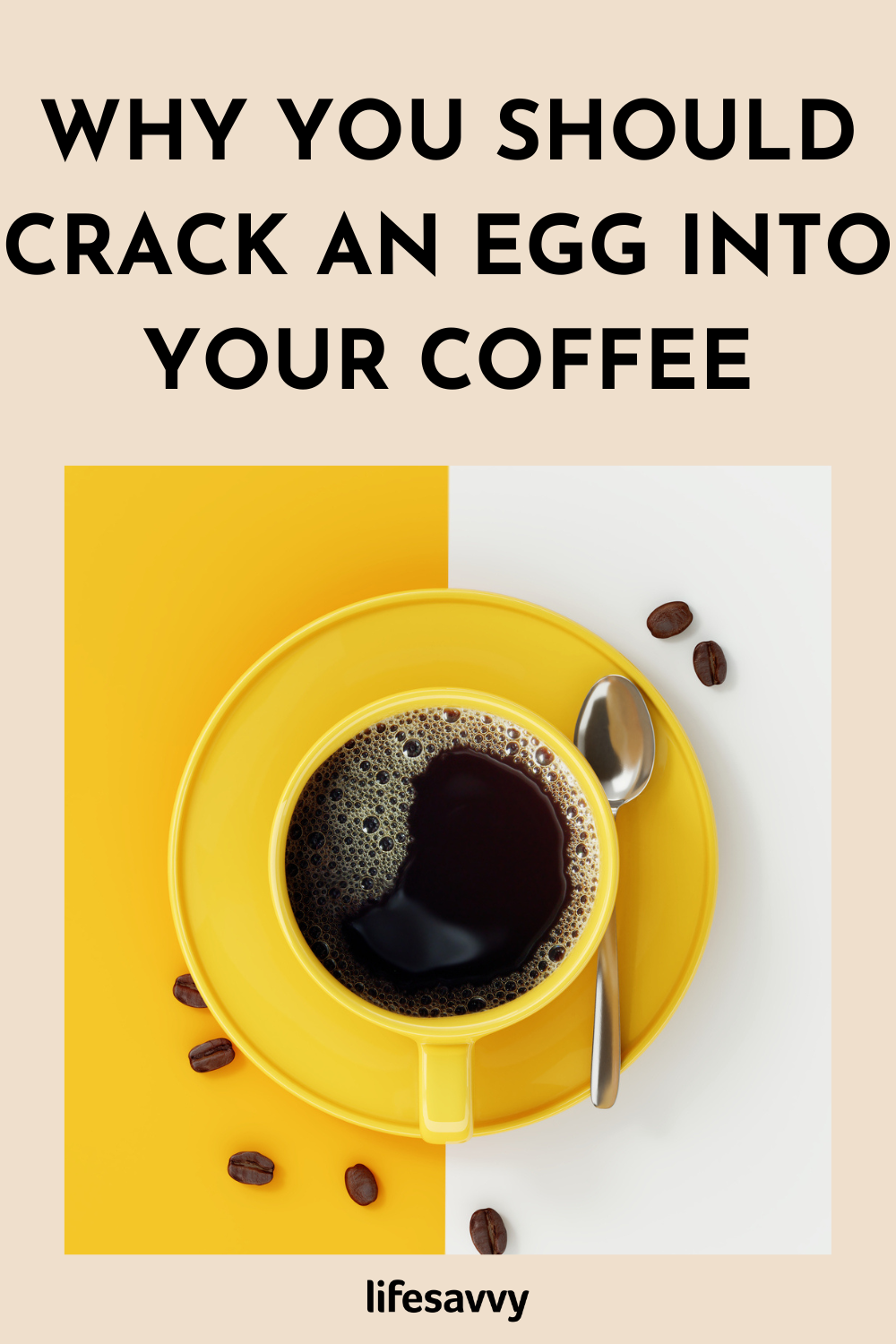