We’ve all done it (or well, most of us). We’ve been eating a sandwich only to spot a little green dot before it’s too late. We’ve eaten mold, so what’s next?

What happens if you eat mold? Don’t freak out quite yet.

Women’s Health spoke with Rudolph Bedford, MD, a gastroenterologist at Providence Saint John’s Health Center in Santa Monica, California. Bedford explained that you will very likely be just fine, but there are situations in which you could become sick.

For the most part, those with immune systems in good health will be able to digest the mold as if it were food according to Bedford. He explained that the stomach is a harsh environment and most bacteria and fungus won’t survive it. However, some people could experience nausea, cramping, and vomiting. If those symptoms worsen, it’s time to contact your doctor.

Note: Even if you’re not experiencing symptoms or have mild symptoms, it is always best to contact your doctor immediately if concerned for your health.

While Bedford said it’s unlikely you’ll get sick from ingesting a bit of mold, there is a specific type called mycotoxins that you should be wary of. If consumed or inhaled in large quantities, they can be toxic and cause death according to the USDA. Typically, they are found in nut and grain crops but can also be found in a variety of other foods.

RELATEDIs It Safe to Eat Food That's Been Sitting Out for Several Hours?

While this sounds scary, Healthline reports that small amounts of mycotoxins are unlikely to harm those with healthy immune systems. Typically, the toxins only form when mold has reached maturity and conditions are right.

Finally, according to Prevention, those with penicillin allergies should be especially diligent about avoiding mold altogether. The outlet spoke with Benjamin Chapman, Ph.D., a professor and food safety specialist at North Carolina State University, who pointed to a case of anaphylaxis that occurred when a person ate moldy pancake mix.

If you accidentally eat a small amount of mold, you’re likely to be just fine. You could experience a bit of nausea, but it’s nothing to freak out about right away. However, if symptoms occur, you have concerns or questions, it is always best to consult with your doctor first and foremost.

Of course, the best way to avoid eating mold is to ensure your food is properly stored and be diligent about checking it before eating. 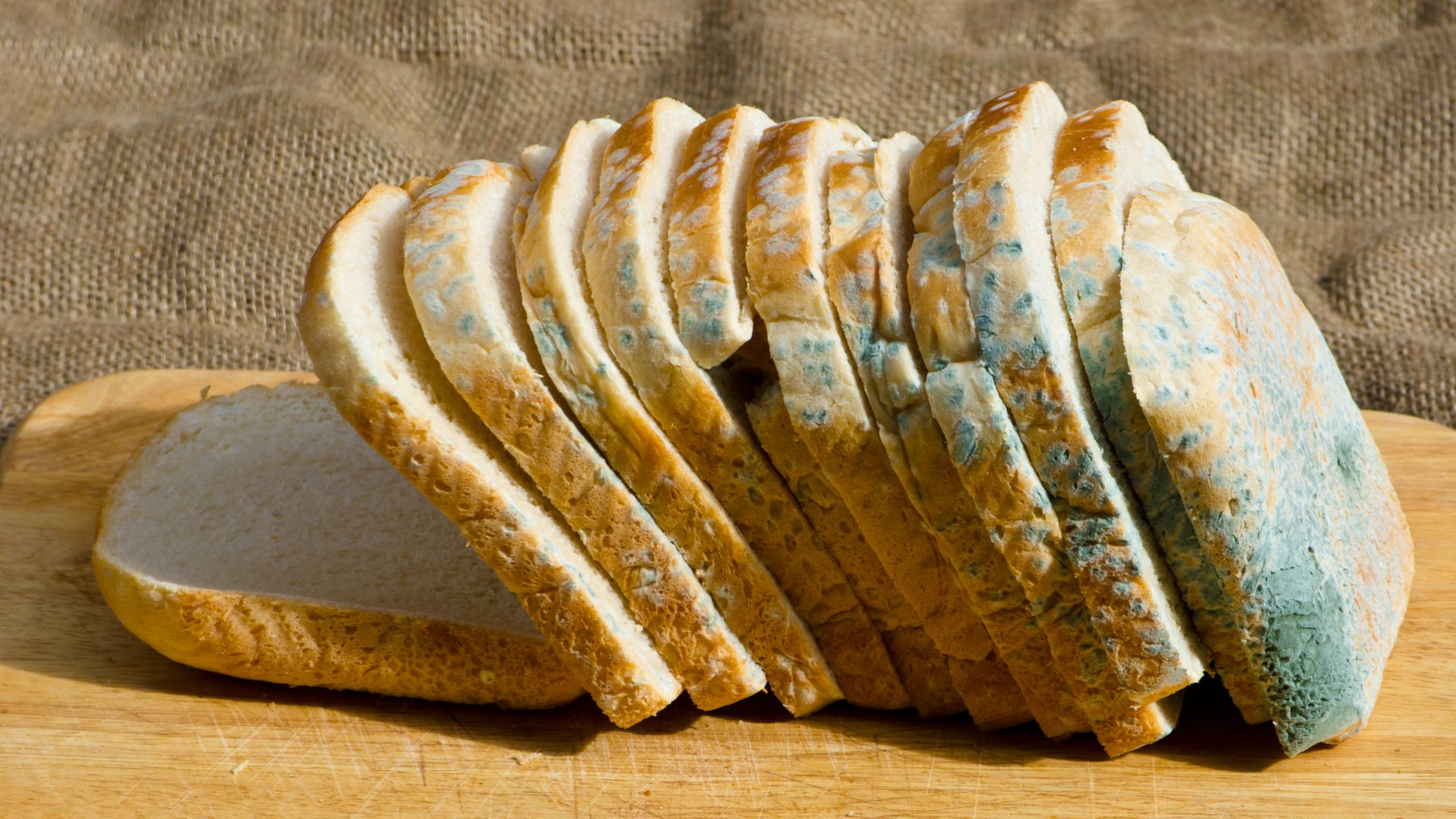 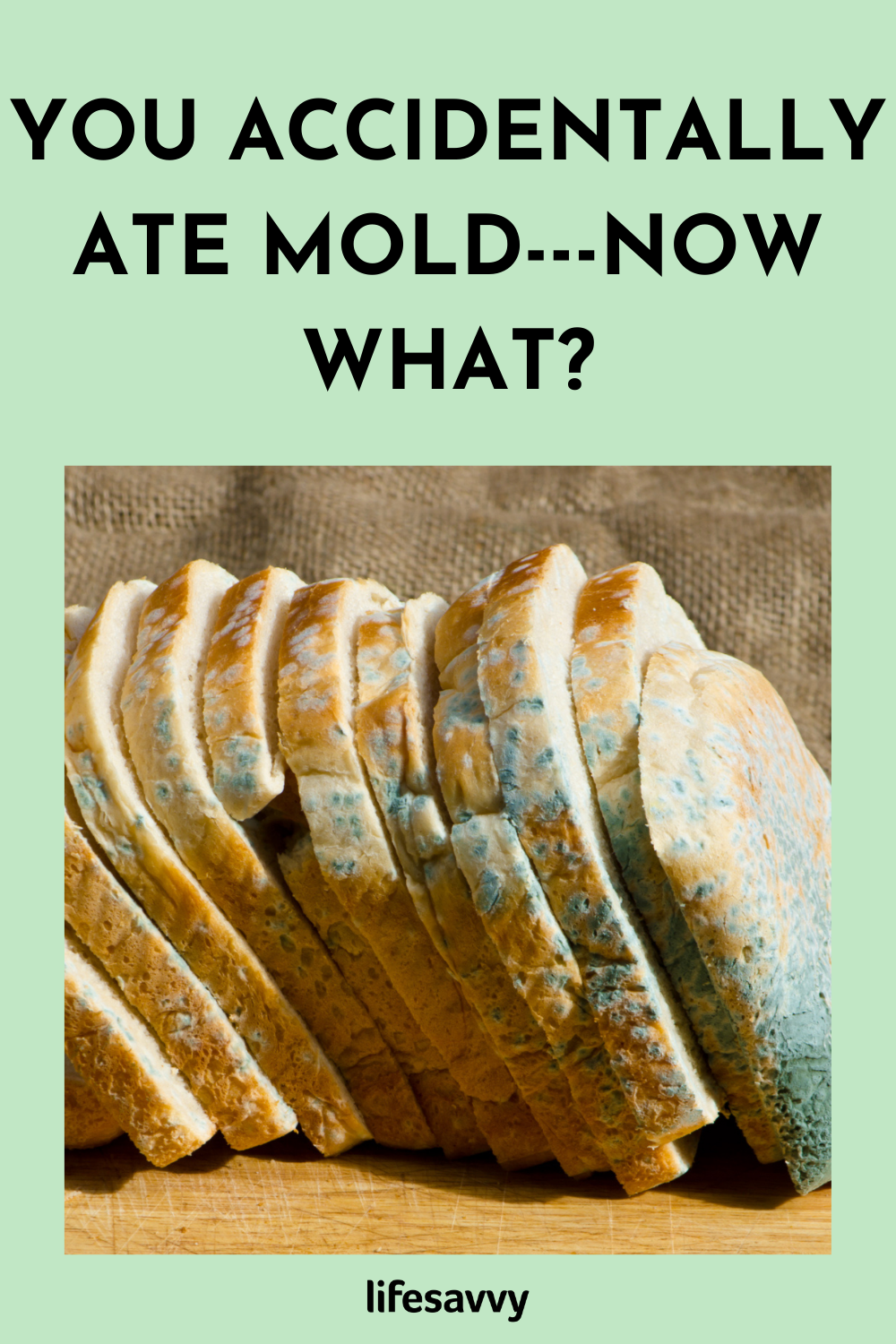