Few department stores are as well known as Nordstrom. With its massive selection of fashion, beauty, and home goods, it’s a dream, and if you’re a frequent Nordstrom shopper, you’re about to be very excited.

RELATEDThis One Tip Will Make Your Online Returns Much Easier

The Nordstrom Anniversary Sale is here, and as usual, there are major deals to be had on basically every category the store offers.

If you’re familiar with the sale, you might already know it opens up to shoppers in tiers. That’s also the case this year.

You can begin shopping July 9 if you’re a Nordstrom card member, and if you’ve achieved Icon or Ambassador status, you can shop right now.

As for those who don’t have a Nordstrom card, access to the anniversary sale starts July 15, but that doesn’t mean you can’t start planning. We attended a preview event at Nordstrom Phipps Plaza in Atlanta and got a sneak peek at some of the deals (which you can also preview online).

Those interested in housewares can snag the famous Barefoot Dreams blankets, barware like cocktail shakers and Old Fashioned glasses, and cookware like GreenPan all at a discount.

For beauty lovers, there’s also tons to choose from. Nordstrom is offering discounts on major fragrance brands like Jo Malone and Boy Smells as well as iconic skin care ranges, Kiehl’s and  L’Occitane, just to name a few.

Of course, there are also a plethora of discounts on men’s and women’s fashion, accessories, and more.

If you want to shop the Nordstrom Anniversary Sale, you can do so July 9 if you’re the proud owner of a Nordstrom credit card. If you’re not, mark your calendar for July 15. You’ve got through 2:59 am ET on Aug. 1 to shop.

In the shopping mood already, though? You can also take advantage of early Amazon Prime Day discounts happening right now. 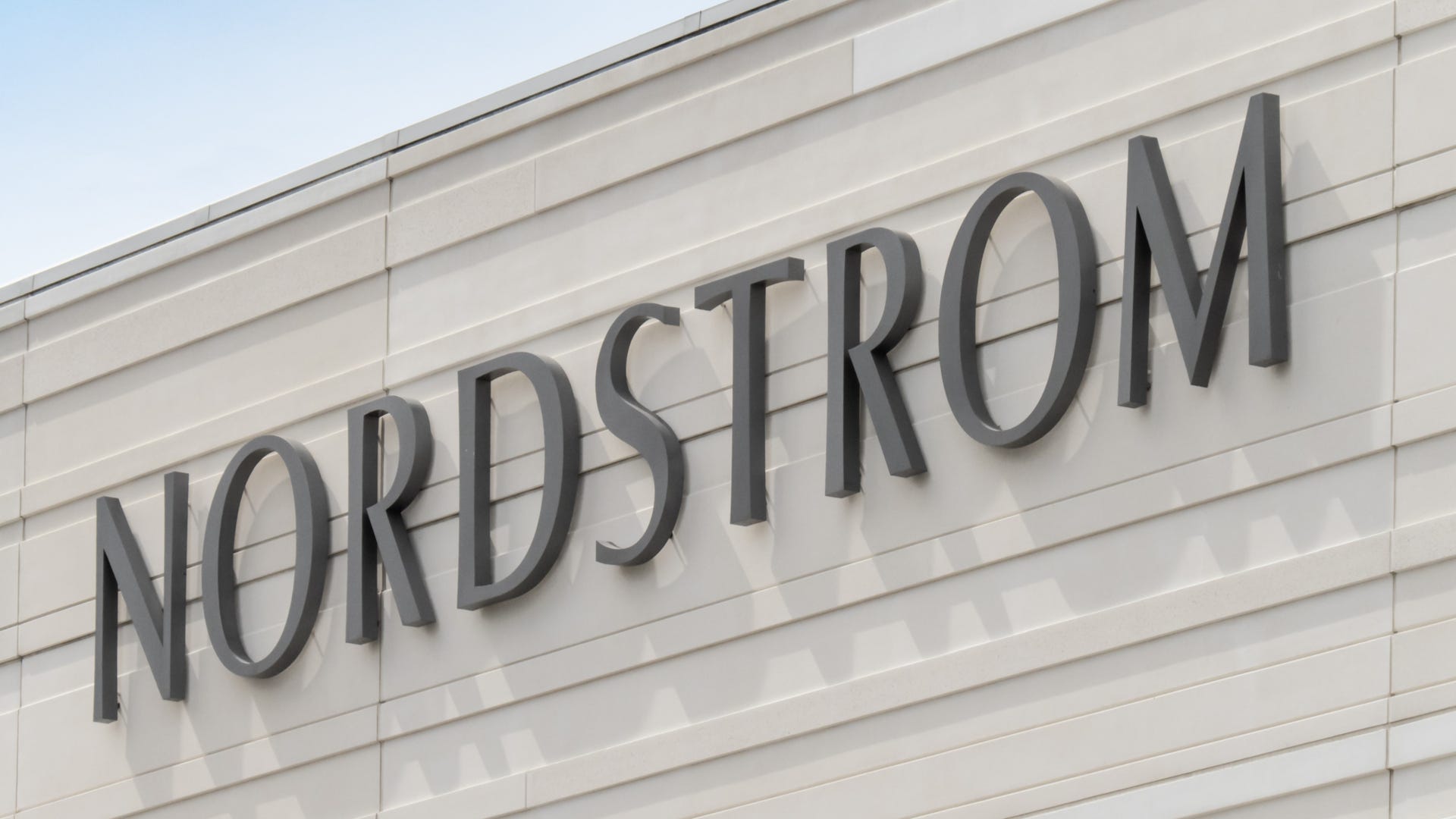 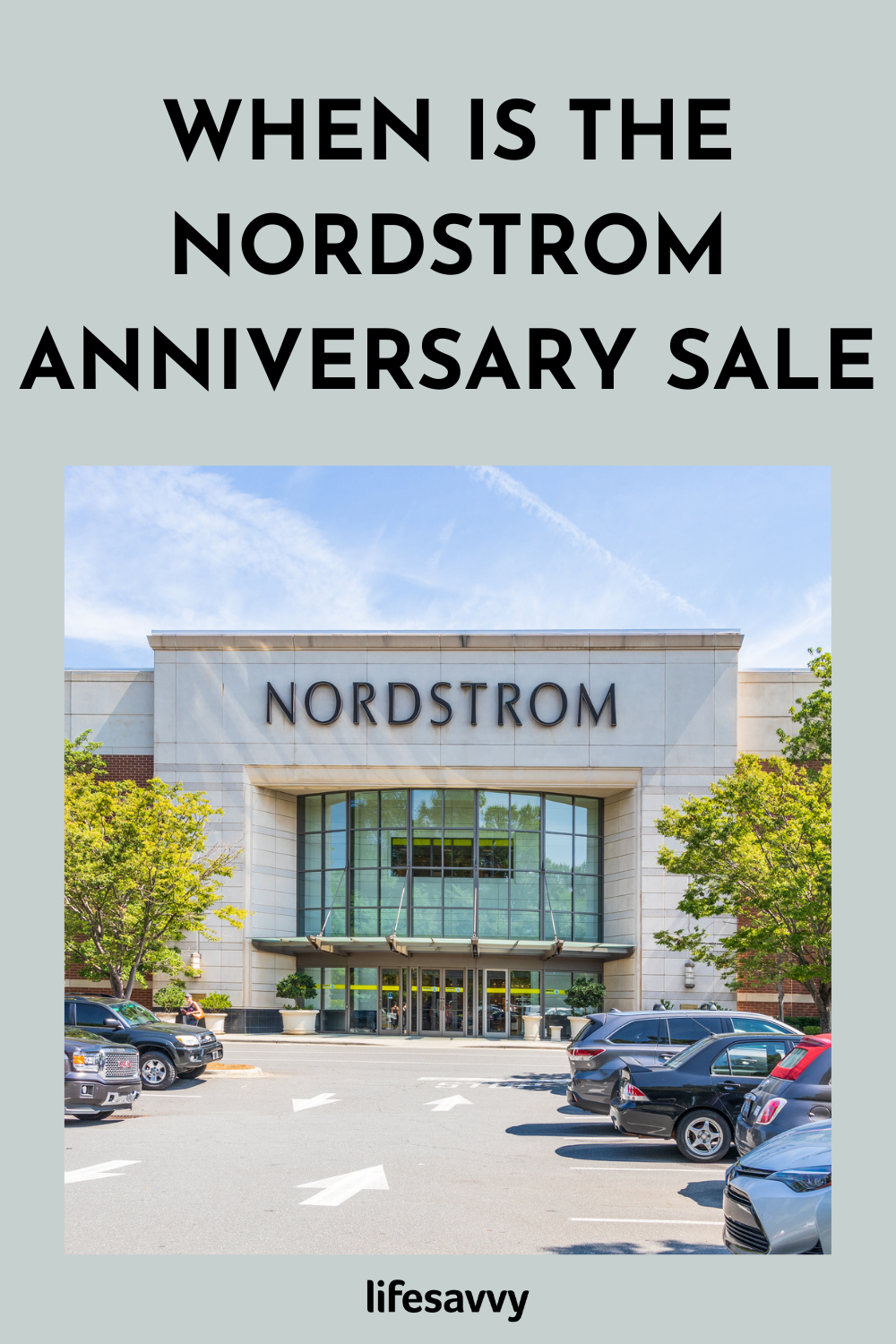