This week, you’re just looking to sit back and relax. After all the Fourth of July fun, it’s time for a little marathon watching and snacks on your couch. Well, Netflix has you covered with its weekly releases.

For its middle-of-the-month drop, Netflix is debuting some pretty big titles. There’s the highly anticipated Jane Austen adaptation of Persuasion starring Dakota Johnson. For those who like a bit of horror, Resident Evil is getting a new iteration with a television show on the streaming platform. Throw in some kids’ content and an action film starring Tom Holland, and there’s plenty to watch.

If you want to make your watch plans, here’s everything coming to Netflix the week of July 11, 2022. 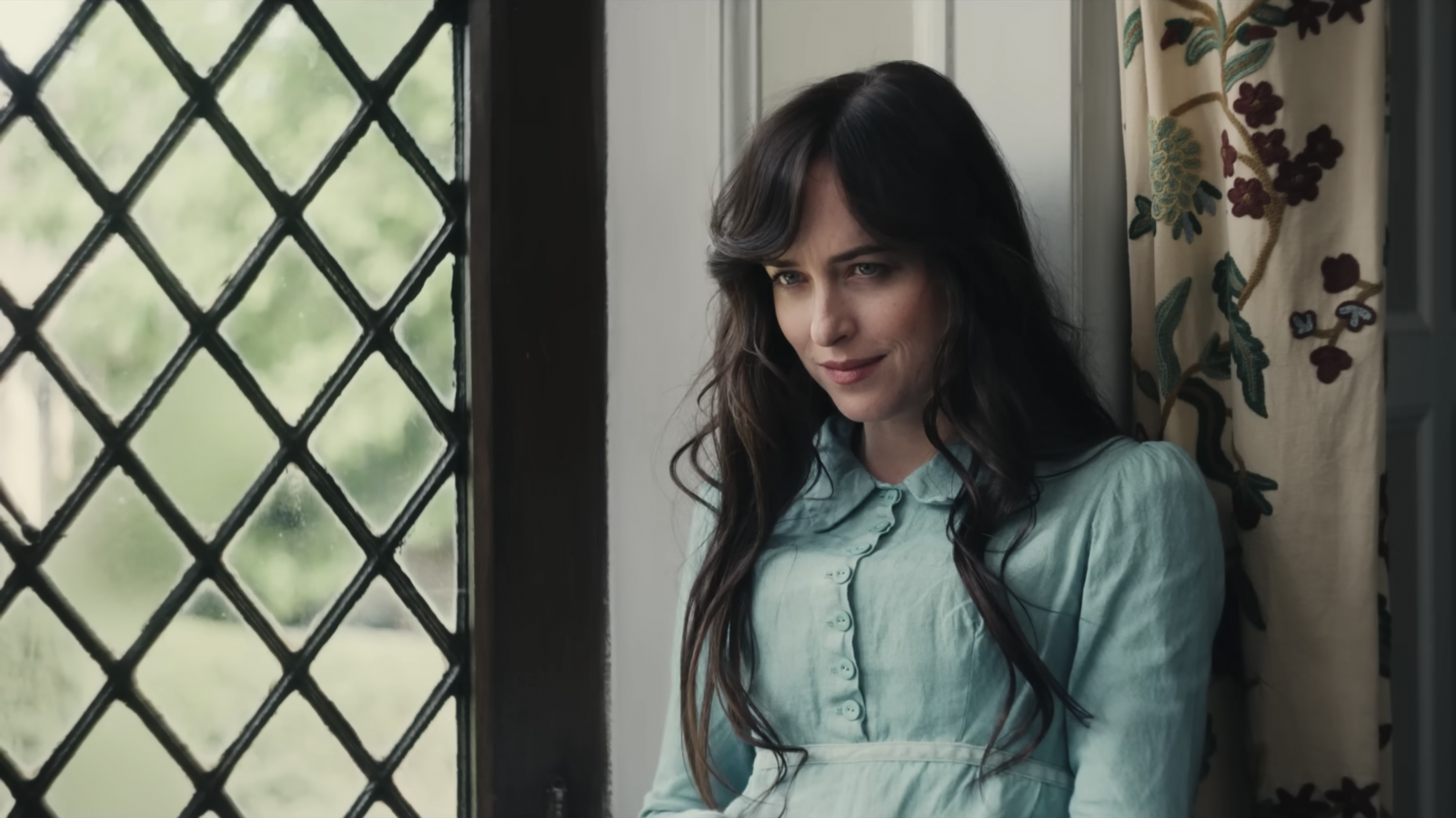