There are a lot of food and drink debates people are passionate about. Arguably one of the most common is the argument over which is better: Coke or Pepsi.

Whatever team you’re on, though, what exactly is the difference between the two? What makes the flavors so different?

RELATEDHere's How to Cool Your Beers, Seltzers, and Sodas Quickly

Well, as it turns out, the changes in nutrition and ingredients between the two are subtle, but they make a fairly substantial flavor differential. In his 2005 book, Blink, Malcolm Gladwell examined the way people reacted to the two drinks in taste tests. He explained that Coke has a raisin-vanilla flavor that’s smooth, but Pepsi has a citrusy pop that’s sugary and sharp.

For some, the nostalgia of Coca-Cola merchandise is too hard to resist.

His flavor profiles are reflected in the ingredients of the two sodas. Coke has more sodium than Pepsi. The added bit of salty flavor helps make the drink smoother, a bit less sweet, and more like a club soda.

Meanwhile, Pepsi has two more grams of sugar than Coca-Cola giving it a big impact of sweetness upon first sip. Then, the major ingredient difference between the two is citric acid, which Coke doesn’t have. When added to Pepsi, it gives the soda its citrus pop.

Which are you—Team Pepsi or Team Coke? While some might argue the differences are too subtle to notice, dedicated fans of both might beg to differ. 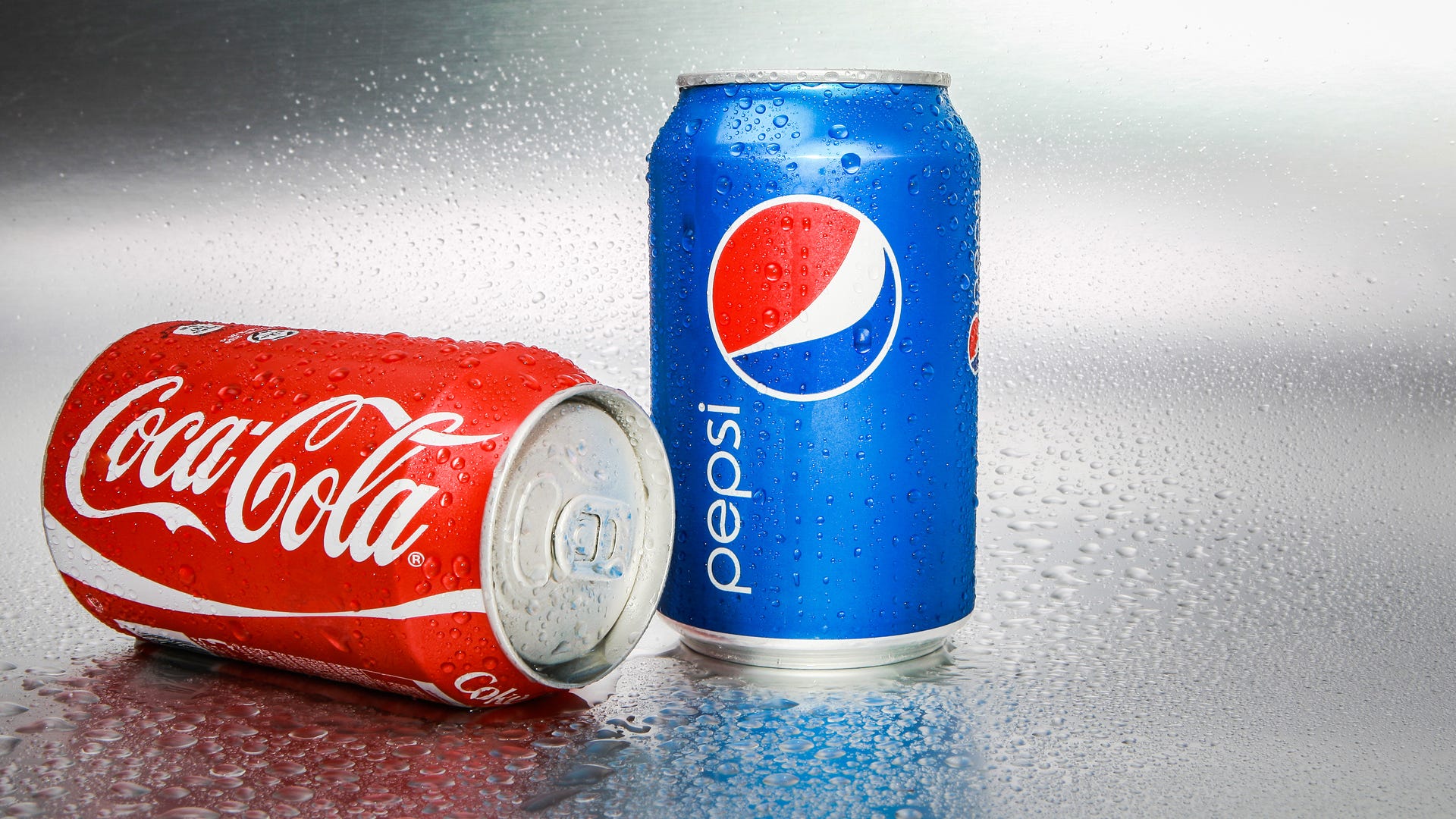