When you’re out to dinner or cooking shrimp at home, there’s a good chance you remove the tails. After all, the hard casing is difficult to chew and doesn’t seem to impart any flavor, right? Well, you might want to start rethinking things.

Not only is it safe to eat shrimp tails, but if prepared correctly, they can be a delicious part of a meal.

According to Epicurious, shrimp shells, when fried and seasoned are a delicious part of a meal and commonly eaten in other countries like China and Japan. Some just aren’t accustomed to seeing the practice. You’ll simply remove the vein that runs along the back of the shrimp, get rid of the antennae on the head (or remove the whole head), coat it with salt and cornstarch, and then fry it up.

The key, though, is that tails should be fried. Eating the tail off a boiled shrimp or one served in pasta doesn’t seem to be as recommended.

Fry up some shrimp---tails included.

If you’re not keen on the idea of eating shrimp tails or shells, there are other ways to utilize them. When shrimp are cooked with the shell and tail on, flavor gets trapped within the shrimp, and the shell can absorb that flavor. Toss them into your next broth and add some umami flavor.

The next time you’ve got a plate of fried shrimp in front of you and are feeling like a little foodie adventure, go ahead and chow down on that tail. 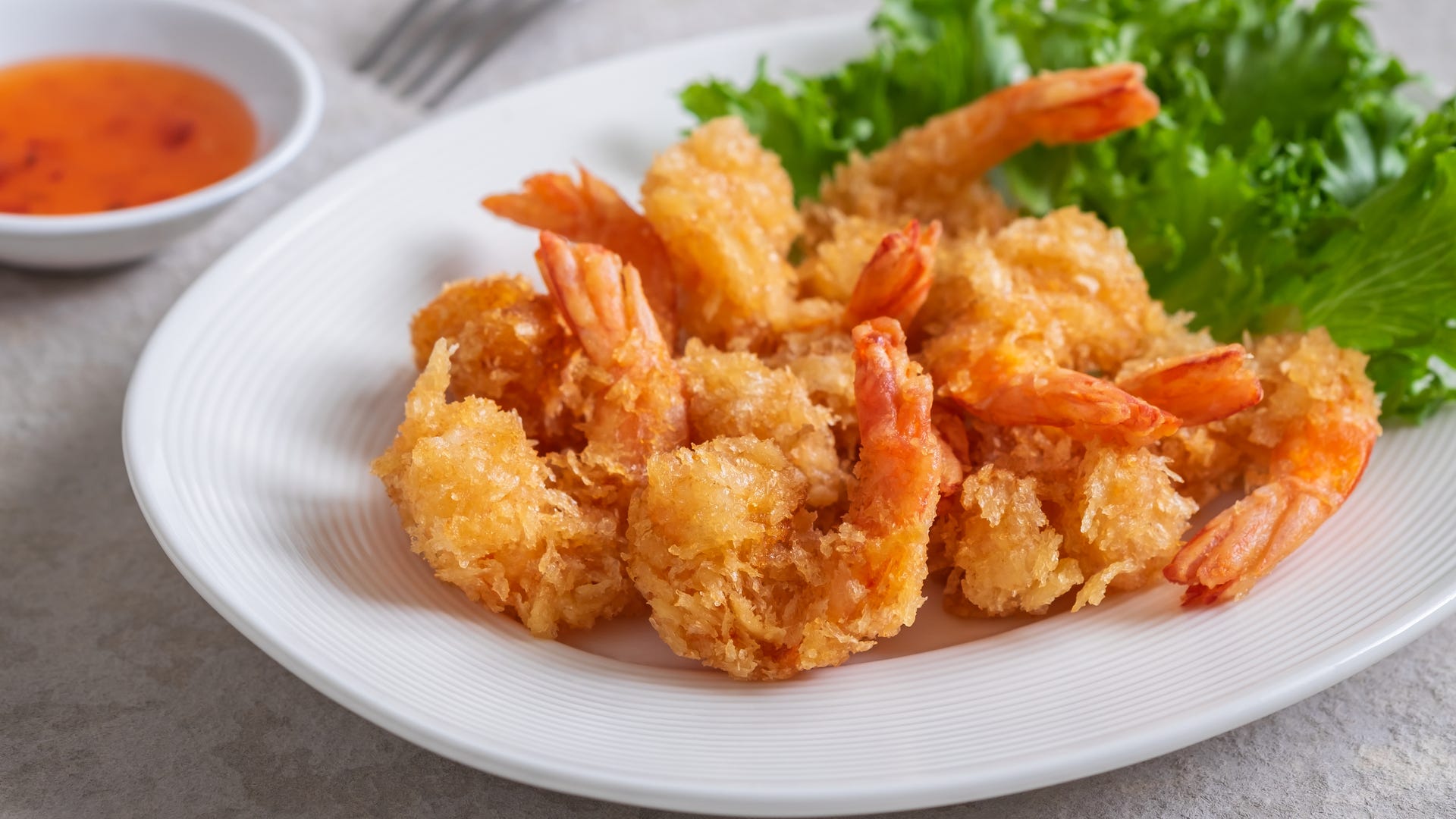 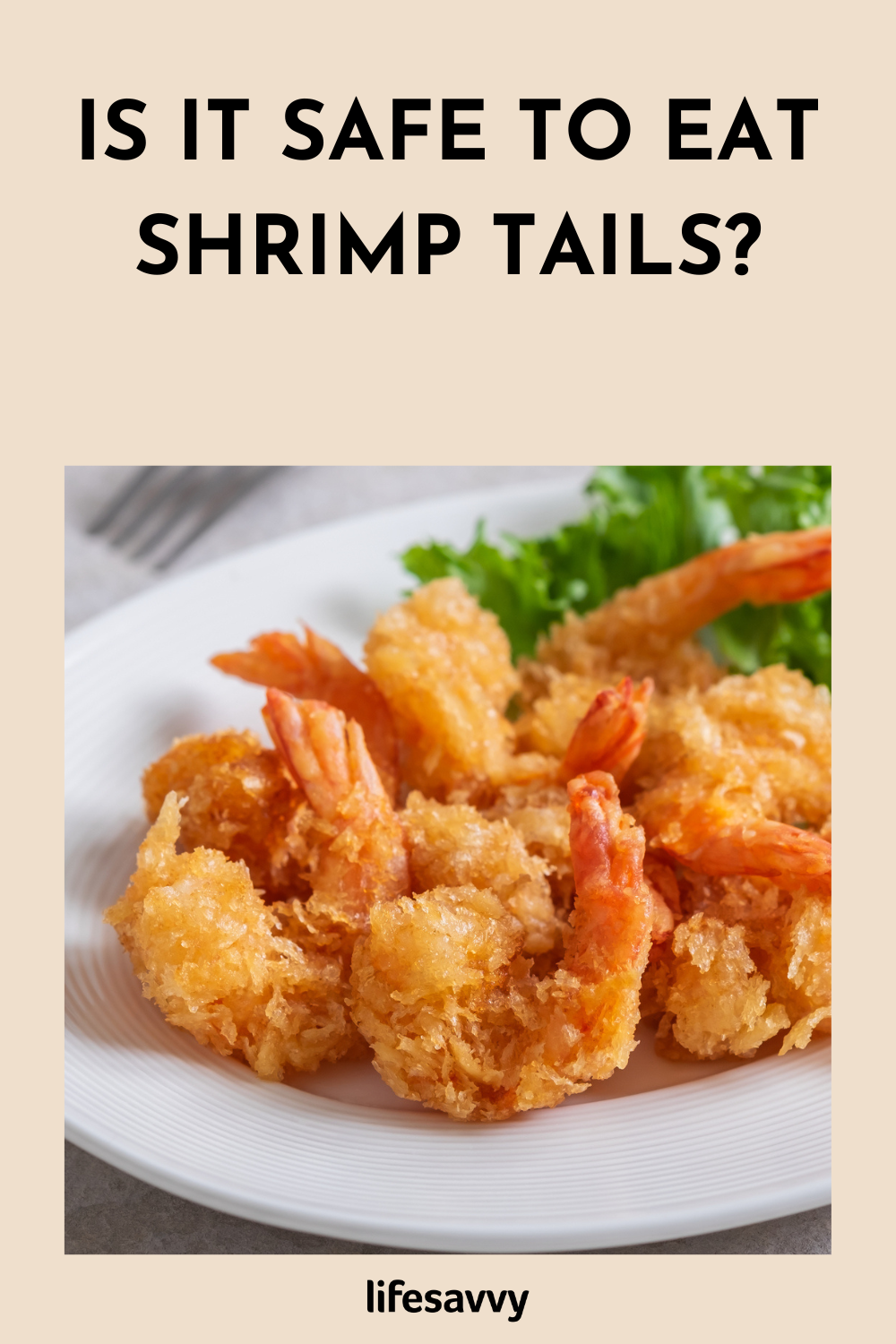