Whether it’s food in case of emergencies or a few extra things you’ve bought over time, you’ve likely got some canned food that’s been in your pantry for a while. But just how long can it stay there?

Does canned food ever go bad? Not really, according to the United States Department of Agriculture, but there are a few considerations you should make before chowing down.

First, most canned food is good indefinitely. The stuff can last for actual years. When you find it, there’s a good chance you can eat it. However, you should pay attention to the can itself. That will determine if it’s truly edible.

The USDA says cans that have no rust, dents, or swelling are fine. If you see these signs in your canned goods, go ahead and toss them. The food inside could be contaminated, and that’s not really something you want to mess with.

Also, if you do decide to use those two-year-old black beans for your next taco night, remember that the texture and flavor might be a little off, and some of the nutritional value might be lost. It doesn’t mean they’re inedible, but they’re just not at optimal freshness.

What about other foods found in your pantry?

Packaged food—think cereal and pasta—are actually safe past their “best by” dates. However, they’re not indefinite like canned goods, and the flavor will change and become staler and staler the further from the best by date you get.

If you’ve found some long-lost foods in your pantry, don’t be so quick to toss them. There’s a good chance you make a delicious meal from them, and hey, aren’t we all just trying to save a few bucks on groceries? 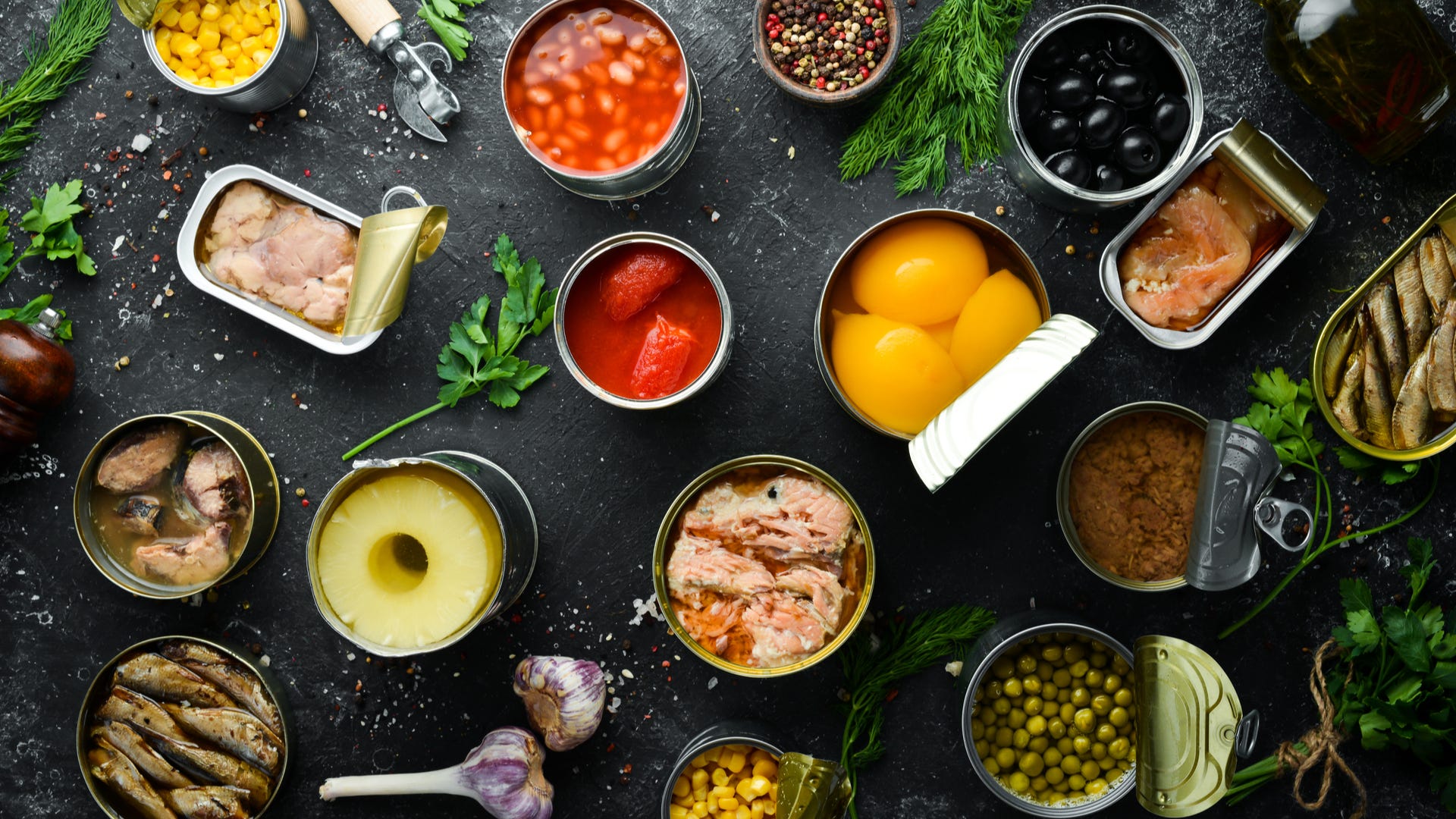 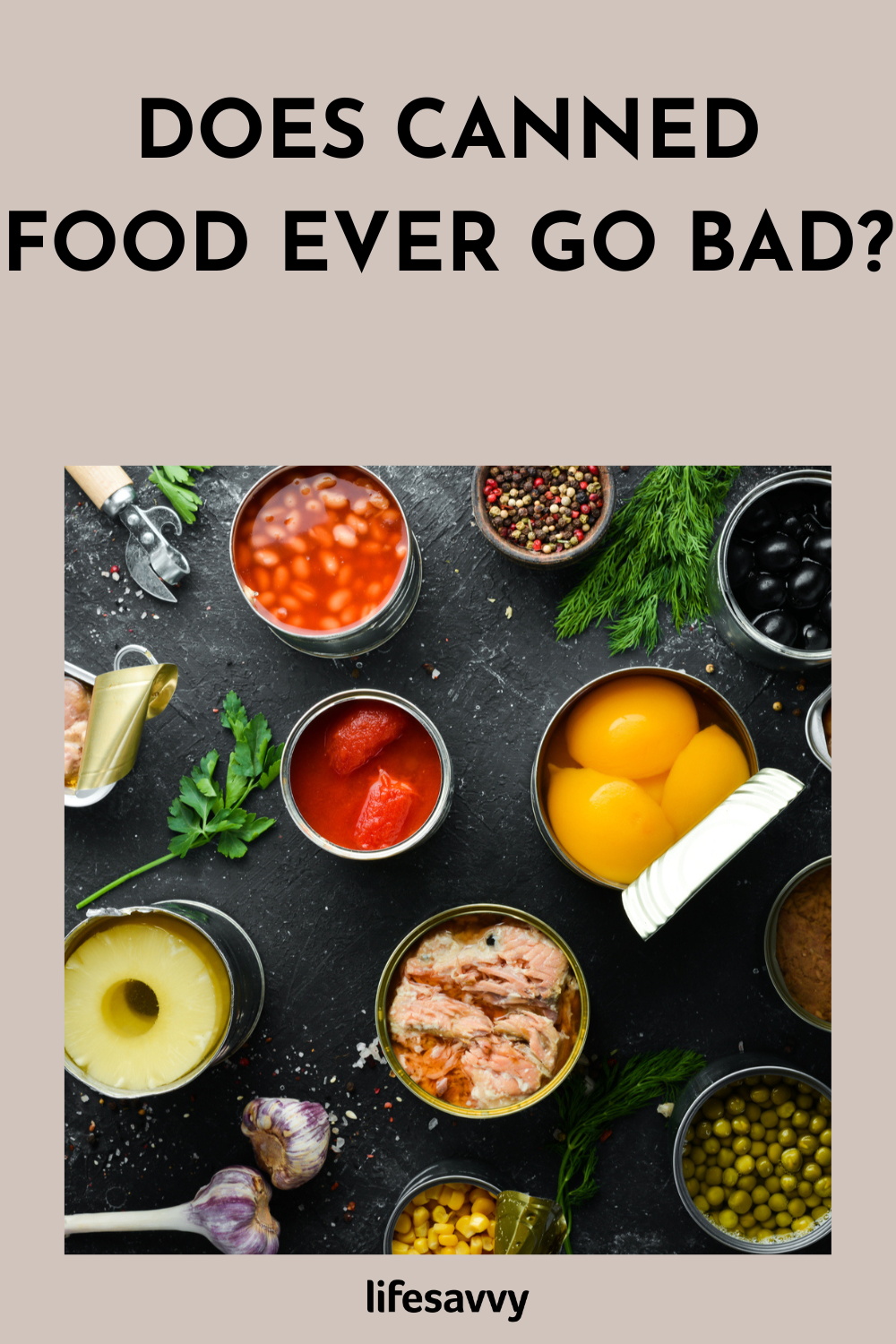