Another week, another major Netflix launch. The streaming service might have hit a home run releasing Stranger Things over the Fourth of July holiday, but it’s not done yet.

This week, Netflix subscribers will finally be able to stream The Gray Man. It’s the latest star-studded (we’re talking Chris Evans, Ryan Gosling, and Ana de Armas) project from The Russo Brothers, and it’s been a highly anticipated title for months.

It’s not just The Gray Man, though. A popular original series returns, a reality competition favorite is back, and there’s plenty for the kids.

Go ahead and make your to-buy snack list because here’s everything coming to Netflix the week of July 18, 2022. 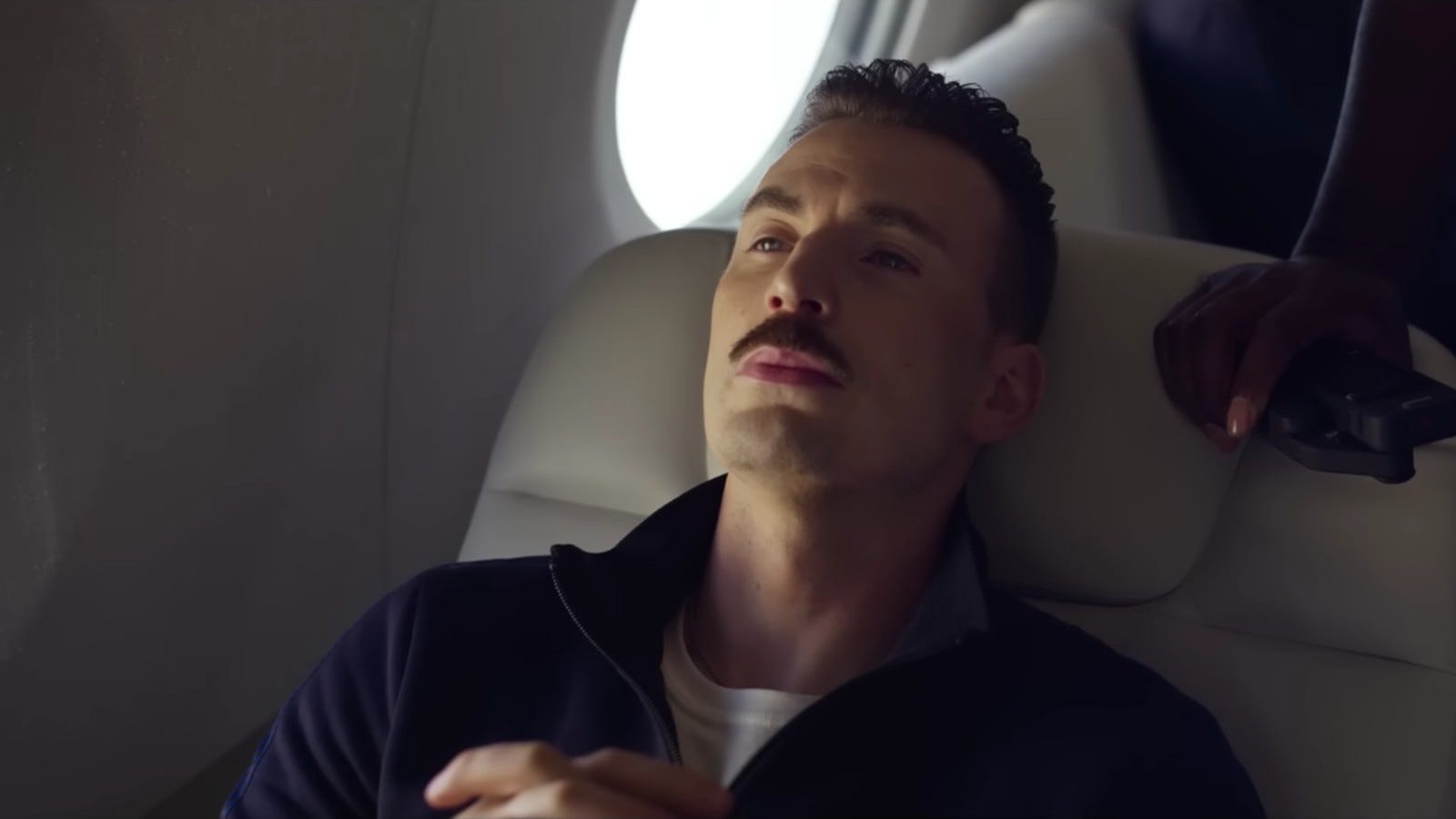 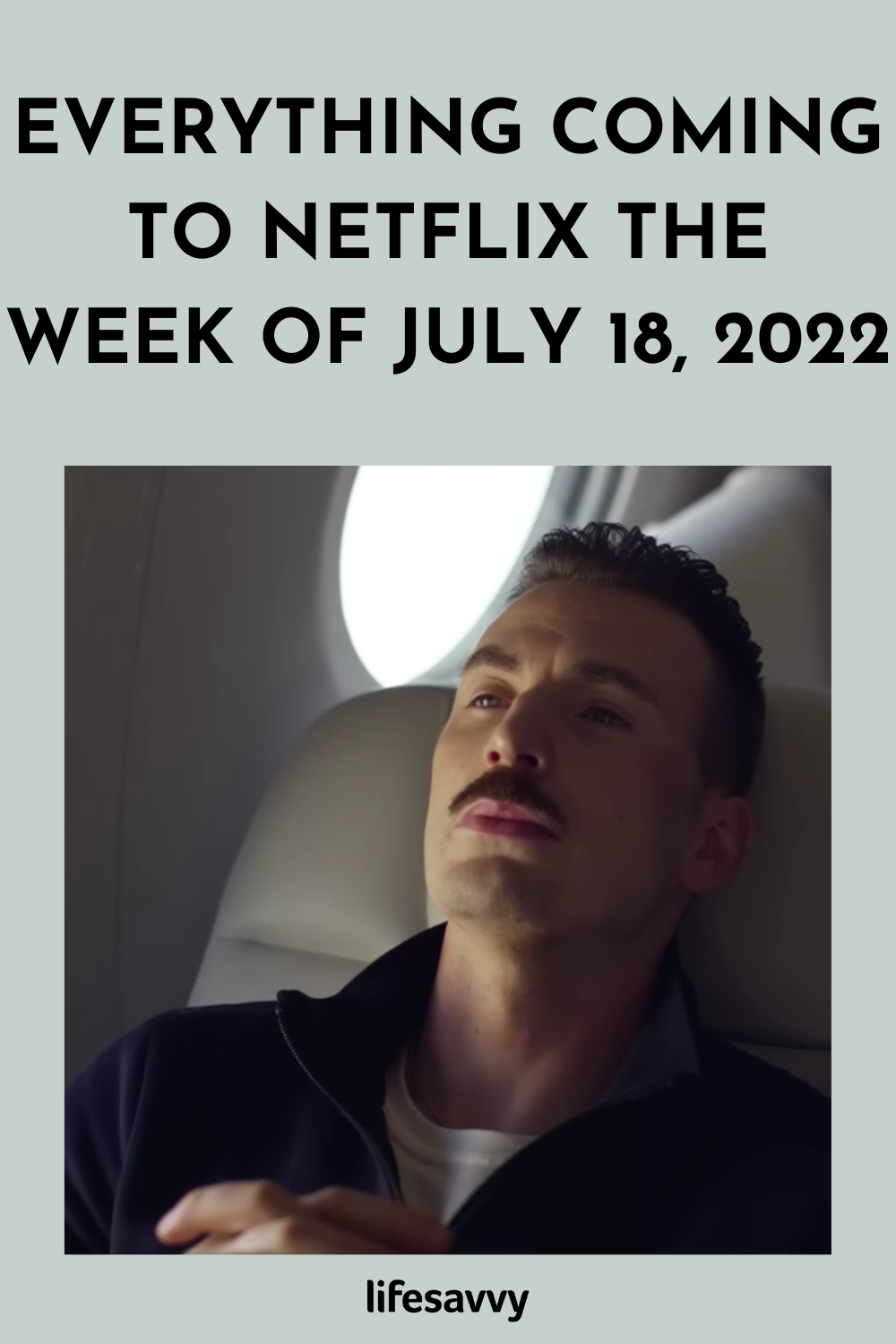