Alright foodies, your next obsession is popping up on the internet, and it’s the perfect treat for summer. Yes, it’s exactly what you think: ice cream.

Nightingale Ice Cream Sandwiches are blowing up local foodie Facebook groups, and the Richmond, Virginia-based company is steadily selling out of its signature item.

But they’re ice cream sandwiches, right? What makes them so special? Well, the company, founded by chef Hannah Pollack and co-run by her husband (and fellow chef) Xavier Meers, takes a unique approach using 14% butterfat ice cream and hand-mixed and made cookies. Only the top-tier ingredients are allowed. The sandwiches also feature markedly more ice cream than your average option, and the brand releases a unique, limited-edition flavor nearly every month.

The particular care placed into every sandwich has continued as the brand has expanded, and according to an interview with Pollack and Beers, Nightingale can now produce a whopping 12,000 ice cream sandwiches per day. That’s good because those thick, rich sandwiches are selling out, but there is a bit of hope. Since the brand is growing nationwide, there’s a way to find them.

The company has a handy finder on its website. You can search your zip code and find stores closest to you. Currently, the brand is carried in retailers like Walmart and Fresh Market, but keep in mind that some of the retailers only carry the brand’s Chomp line. They’re mini versions of the sandwich, and while not as Instagram-friendly, they’ll taste just as good. But the finder will let you know whether it’s individual ice cream sandwiches or Chomp sold at your local store.

You can also order online at Goldbelly and get nationwide shipping, but you’ll want to order quickly. Multiple flavors are sold-out already. If there’s one you want that’s gone, keep an eye on the site to monitor when they restock.

For those who are in northern Virginia, your best bet at finding the sandwiches is to join and follow local foodie groups that often post smaller locations like convenience stores and restaurants.

If you’ve been hearing about Nightingale or are just an ice cream fanatic looking for the next big thing, you might want to get to ordering. 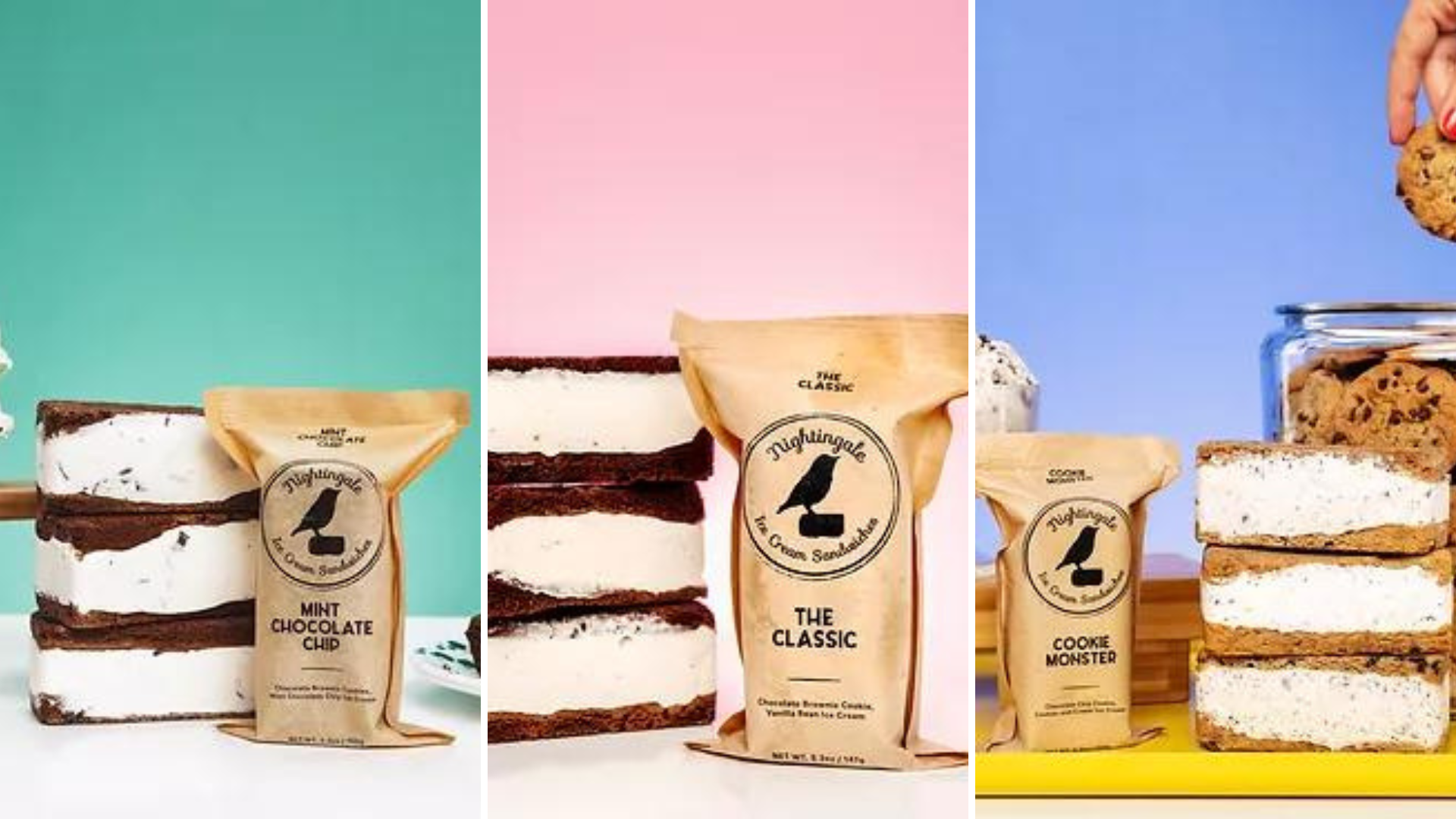 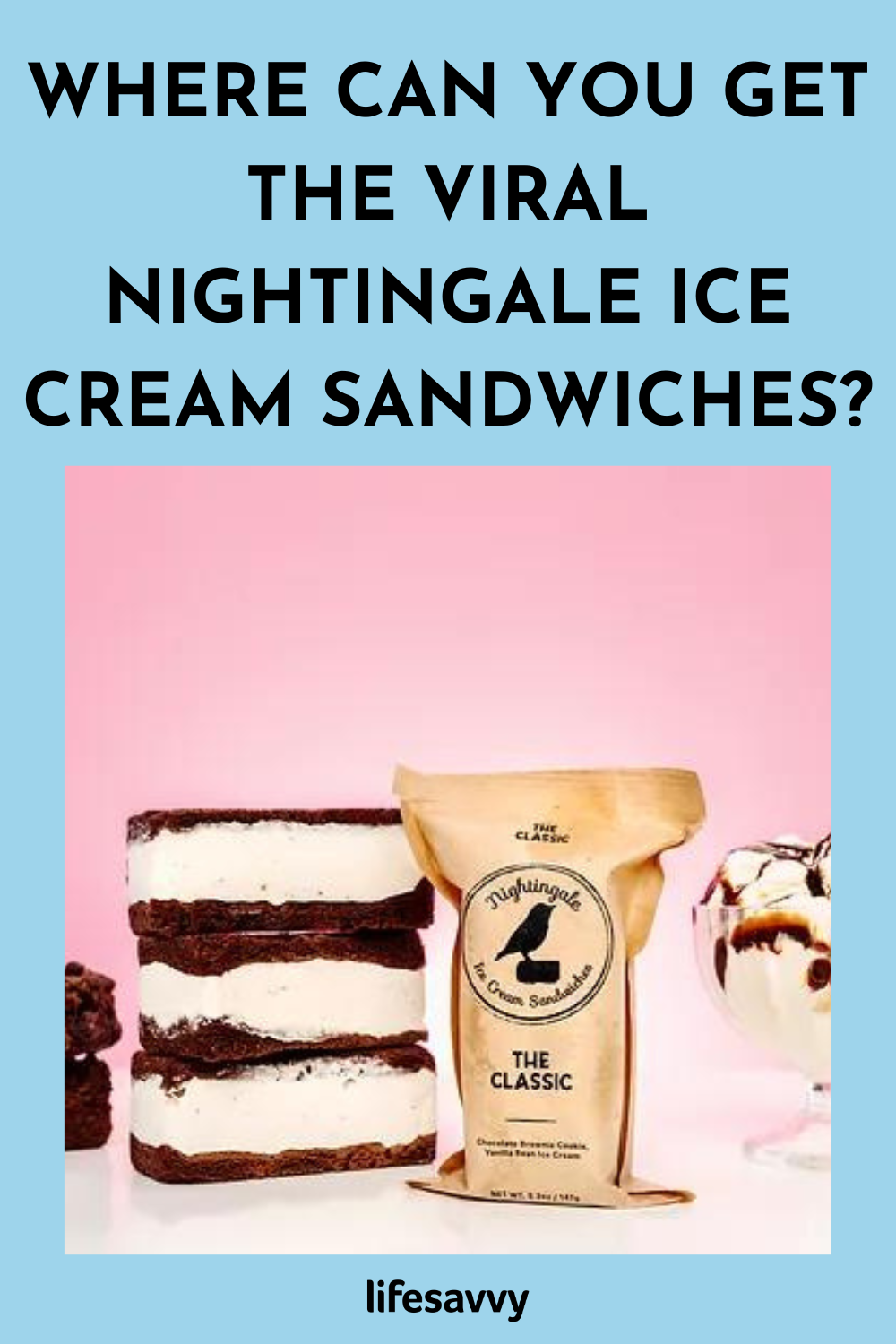