Most people already know that in order to be considered champagne, a beverage has to be from a specific region in France. But what about the two other popular bubbly beverages?

To put it simply, sparkling wine is fermented grape juice and bubbles, and it encompasses basically any wine that’s got bubbles added to it. That’s why Prosecco actually is sparkling wine. In fact, the champagne we mentioned earlier? Yep, it’s sparkling wine.

Grab a set of flutes for your toast.

Prosecco is similar to champagne in that it’s based in a specific region: the Veneto region of northeast Italy. It also uses a specific type of grape called the glera. While sparkling wine can be made in different ways, Prosecco is made using the Charmat Method.

RELATEDHere's Why Wine Bottles Have an Indented Bottom

During this preparation method, the wine goes through a second fermentation process in tanks (with champagne, this process is done in bottles). Then, the wines are bottled under pressure and meant to be drunk sooner rather than later.

As for flavor, because sparkling wine can encompass so many different varieties, there’s no standard palette for the beverage. Prosecco, however, tends to lean more floral with a bit of sweetness.

The next time you’re toasting at brunch over mimosa or attending a celebration, you’re definitely drinking sparkling wine, but you might not be sipping Prosecco. 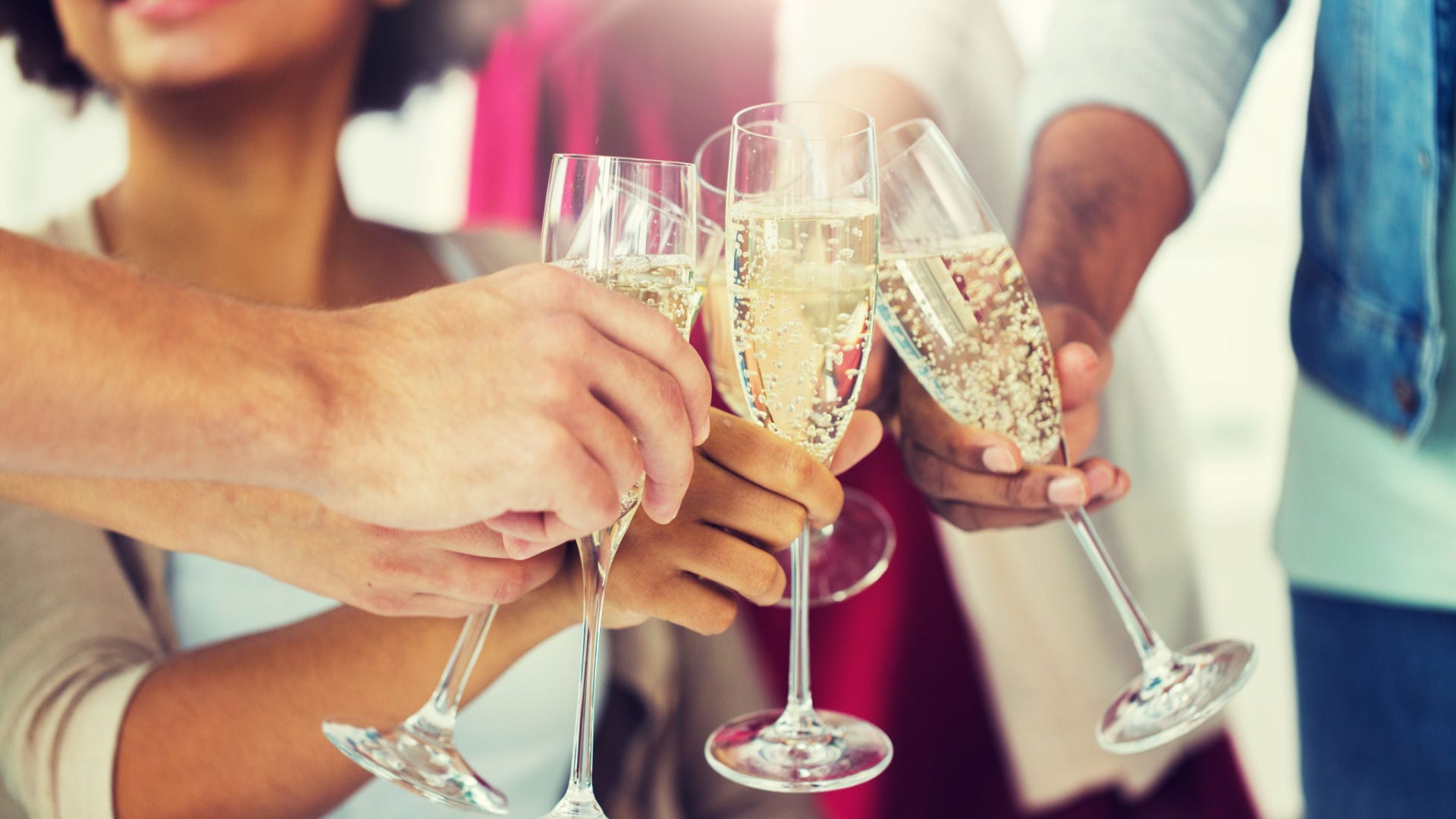 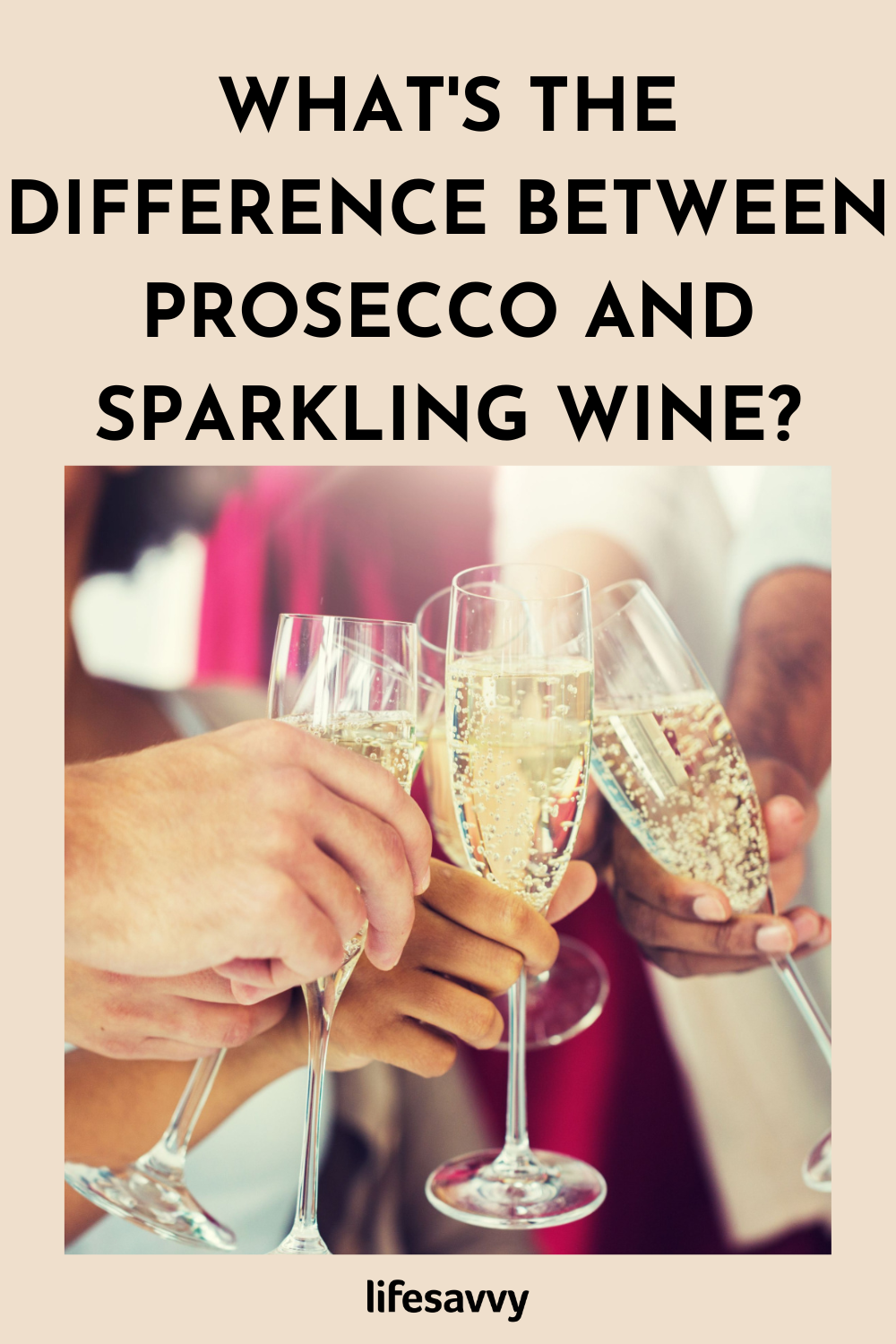