July has been a big month for Netflix. As the end of the month nears, there are a few more releases for subscribers to watch.

This week, the streaming service is offering a little bit of everything that it’s known for. There’s a new docuseries on America’s best street food that’s sure to make you starving. Then, you can check out a romantic drama about a Marine and a singer-songwriter. More into home renovation? Syd and Shea McGee are back with another season of Dream Home Makeover.

No matter what you’re looking for this week, there’s a good chance the service has it. So, here’s everything coming to Netflix the week of July 25, 2022. 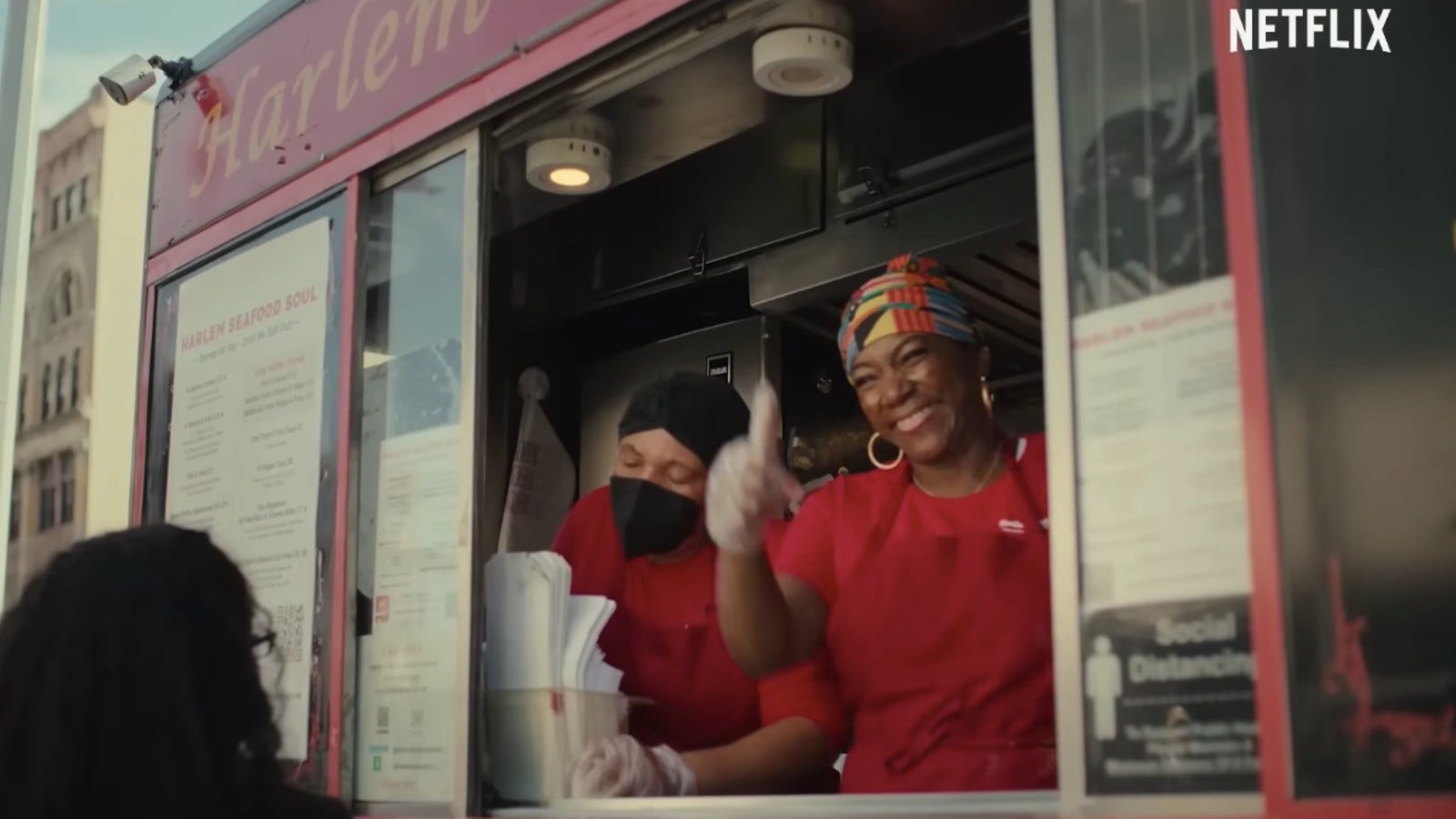