You can leave the salmon mousse and chicken aspic behind, but a few tried and true holiday recipes still hold their places in our hearts and bellies. Find out which dishes stood the test of time and create a classic Christmas dinner we all want to eat!

Pre- Cold War America was a different place in many ways, and that includes the view from our holiday tables. At the time, there was a massive fascination with gelatin. There was also a love for fondue and fancy canapés, presumably to go along with the ever-iconic martini or Moscow Mule.

All of that may sound astoundingly retro, but many recipes we love today were popularized then. Where would we be without the Christmas icons like Green Bean Casserole or Deviled Eggs? These culture pervading classics aren’t just ritualistic fare; they’re delicious, which is why they’re still around. We’re not saying that you should make them all for this year’s Christmas dinner. But, if you did, we think it’d turn out pretty good!

There was a big emphasis on cocktail hour in 1950’s America. And they didn’t skimp on the snacks to go with their drinks. Forget the cheese and crackers. Vintage appetizers are slightly more sophisticated than that, which makes them perfect for holiday celebrations

Hot Crab Dip: Cream cheese, sour cream, and hot lump crab are always a winning combination. You can prepare this one in less than thirty minutes. And, you’ll be lucky if it lasts that long on the table.


Get the Recipe: The Recipe Critic

Shrimp Cocktail: If you’re serving a crowd, there’s no need to use martini glasses. Just pile the shrimp on a plate with the cocktail sauce on the side.


Get the Recipe: Delish

Cheese Balls: These are the perfect accompaniment to an extra dry martini, which is probably why they were so popular at the turn of the century. Cheese balls come in many types, but we like this classic take using cheddar cheese and diced pimentos.


Get the Recipe: Just A Pinch

Deviled Eggs: These creamy bites have hit a new renaissance in recent years. They’re popping up on all the hip restaurant appetizer menus, but they’re also easy to make at home. And, with so many chefs giving their take on the classic appetizer, there’s an endless supply of recipe inspiration. Go traditional with pickles and capers, or try something new like wasabi and ginger.


Get the Recipe: Food Network

Homespun casseroles were trendy amongst 1950’s housewives. It’s an unsurprising fact when you consider the advent of canned food. Canned soups, vegetables, and other convenience items became readily available after World War II. And, big companies, like Campbell’s, hired hundreds of women to create and test recipes that would use these innovative products. The resulting recipes were mass printed and distributed, leading to many of our favorite holiday sides.

Green Bean Casserole: Dorcas Riley was working in the Campbells test kitchen when she created this beauty using mostly canned ingredients. We suggest sticking to fresh green beans, but we won’t judge if you use the creamy condensed soup.

Get the Recipe: Campbells

Yorkshire Pudding: This one wasn’t created in the 1950s, but it did find new life during that time. A traditional British dish, Yorkshire pudding, is made up of eggs, flour, and roast drippings. It faded from view for a while, but lately, we’ve seen its decadent face on a few upscale restaurant menus. And we couldn’t be more excited about it. This stuff is delicious.

Get the Recipe: Food Network

Marshmallow Sweet Potatoes: Technically, this one was created in 1917 for Angelus Marshmallow company. But it was massively popular in 1950’s America, and still has a home on many tables today. For a more authentic version, try making the marshmallows yourself or seek out large and fluffy marshmallows from a specialty shop. Angelus Marshmallows were rich, sugary pillows, not the keg-shaped, slightly dried-out bites we so often see today.

Retro desserts always seem to share a few characteristics. They are either laced in alcohol, covered in chocolate, or both. And, so we’re clear, we’re not complaining about either option.

Rum Balls: Cake compressed into a ball and soaked in rum will never go out of style. Try alternating with cocoa powder and powdered sugar to cover the balls. They’ll look prettier when displayed if they aren’t all the same.


Get the Recipe: My Baking Addiction

Grasshopper Cake: From 1950 through the 70s, the Grasshopper Cake was a well-loved dessert. And, you can still find it in many a steakhouse across the country. If you’re a fan of chocolate and mint, the bright green insides make for a perfect holiday treat.

Get the Recipe: A Farm Girl’s Dabbles

Yule Logs: Once upon a time, people chopped their own Christmas trees. The stump of said tree was thrown into the hearth and named the yule log. Eventually, someone replicated the tree stump in chocolate form, and the yule log dessert was born. Decorated in marzipan leaves with red candy berries, this is the perfect retro-inspired end to your holiday feast. 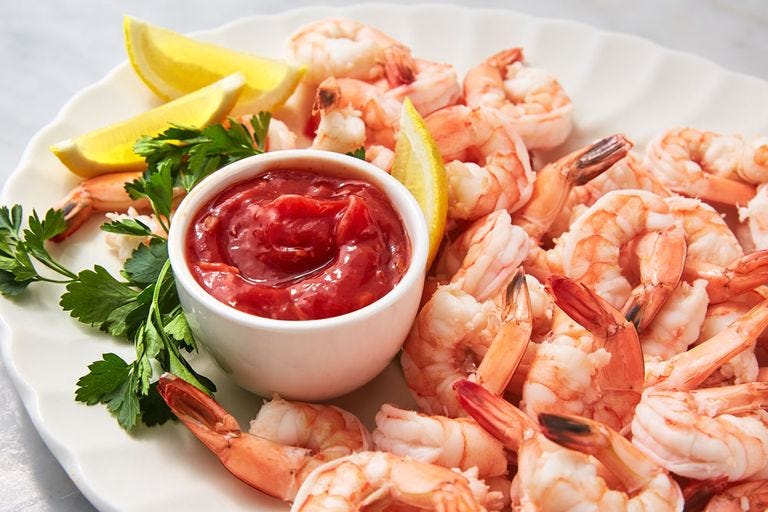