Whether you’re meal prepping for the upcoming week or stashing leftovers in the fridge, it’s important to know just how long certain foods can last. Chicken is arguably one of the most commonly cooked for weeknight dinners and pre-made lunches.

How long does cooked chicken stay good in the fridge? Turns out, you might not want to meal prep for an entire week at one.

According to the United States Food and Drug Administration, cooked chicken is good in the fridge for three to four days. It must be kept cold at a temperature of 40 degrees Fahrenheit or less in order to prevent the food from moving into the “Danger Zone.”

If you’re not familiar with the danger zone, it’s the temperature zone between 40 degees and 140 degrees Fahrenheit where pathogenic bacteria can grow. That’s the bacteria that can cause foodborne illness, and it’s also the reason you shouldn’t just stick your hot leftovers or meal prep directly into the fridge.

When you pack hot food into an air-tight container and then place it in the fridge, you extend the time that it’s in the danger zone and open yourself up to potential bacteria growth.

Of course, adequate storage is a must for freshness.

Even if you do follow all food storage rules properly, you’ll still need to consider spoilage bacteria. That’s exactly what it sounds like: bacteria that cause your food to spoil. It leaves a bad taste or smell, and while it probably won’t make you sick, it won’t exactly be fun to eat. Even refrigerating can’t stop spoilage bacteria. That’s why you’ve got a three to four-day cut-off.

The next time you’re meal prepping, you might want to add a second prep day during the middle of the week to finish cooking your chicken. Unfortunately, chicken cooked Sunday won’t hold up until Friday. 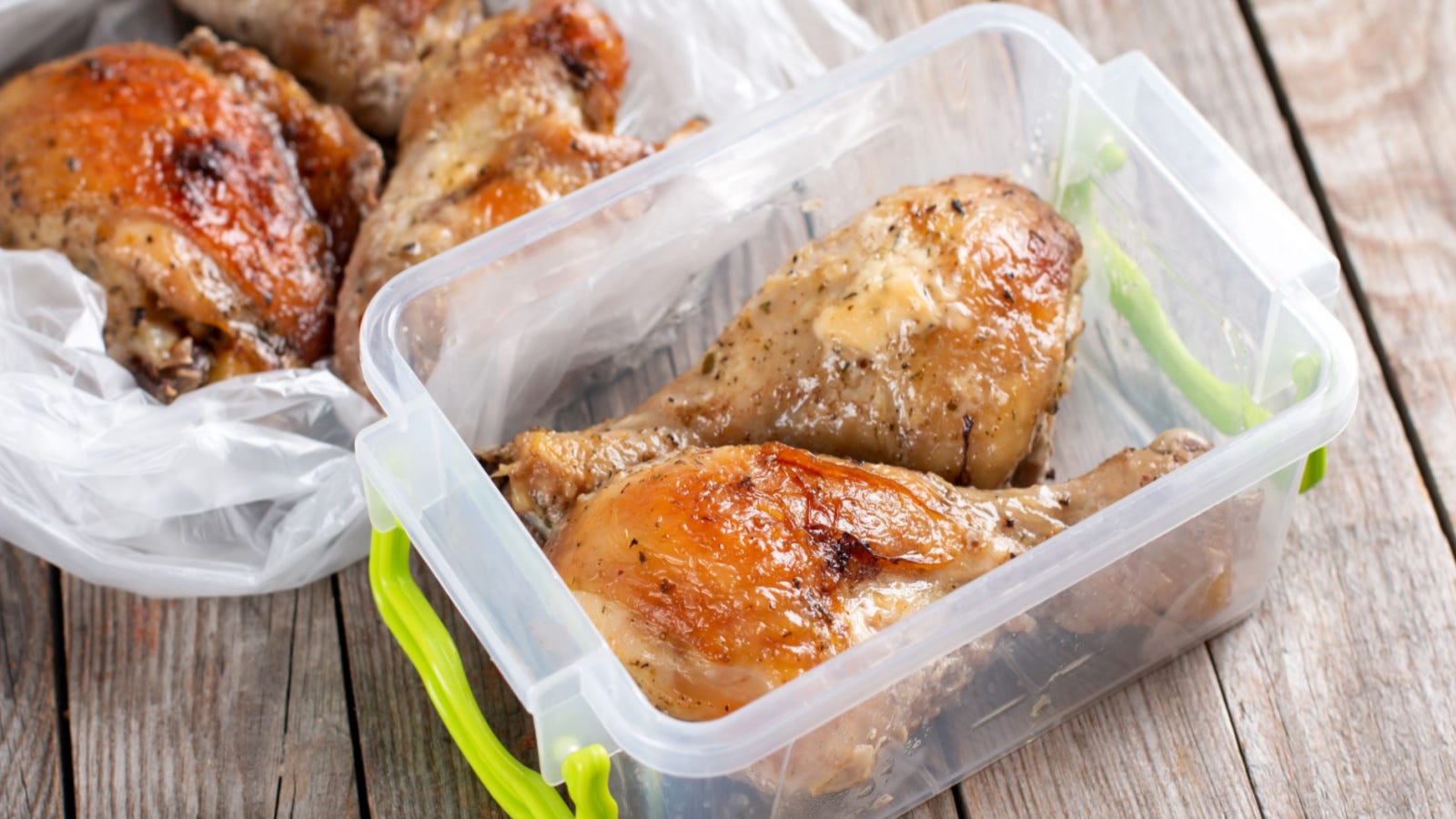 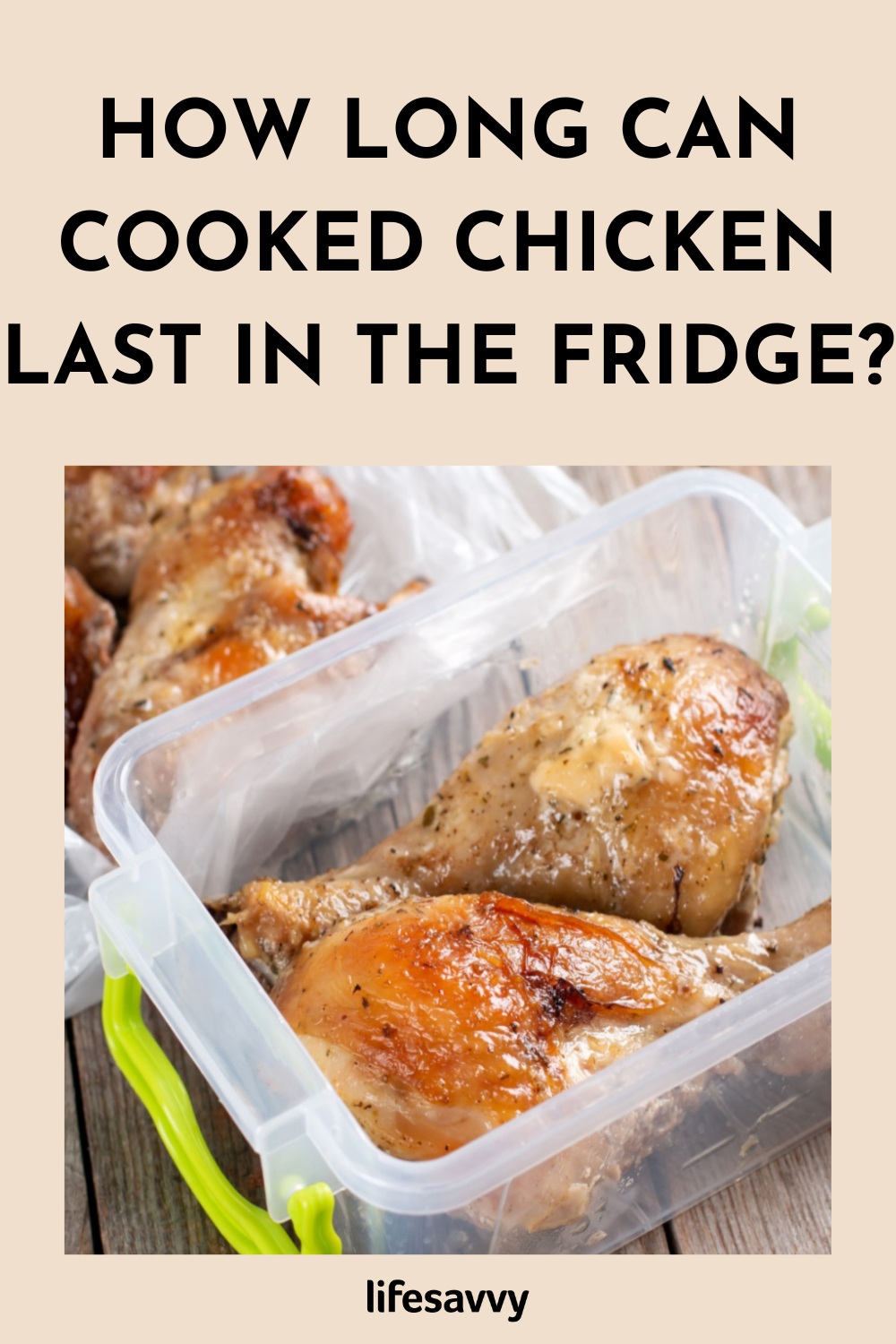