The beginning of August is here, and Netflix fans, you know what that means. The streaming service is dropping loads of new, exciting content.

This week, not only will you get classic films like Ferris Bueller’s Day Off and all three Men in Black films, but there are plenty of Netflix originals debuting as well. The Sandman, the adaptation of Neil Gaiman’s beloved graphic novels, is arguably one of the most anticipated, but it’s certainly not alone.

Want to make watching plans? Here’s everything coming to Netflix the week of Aug. 1, 2022. 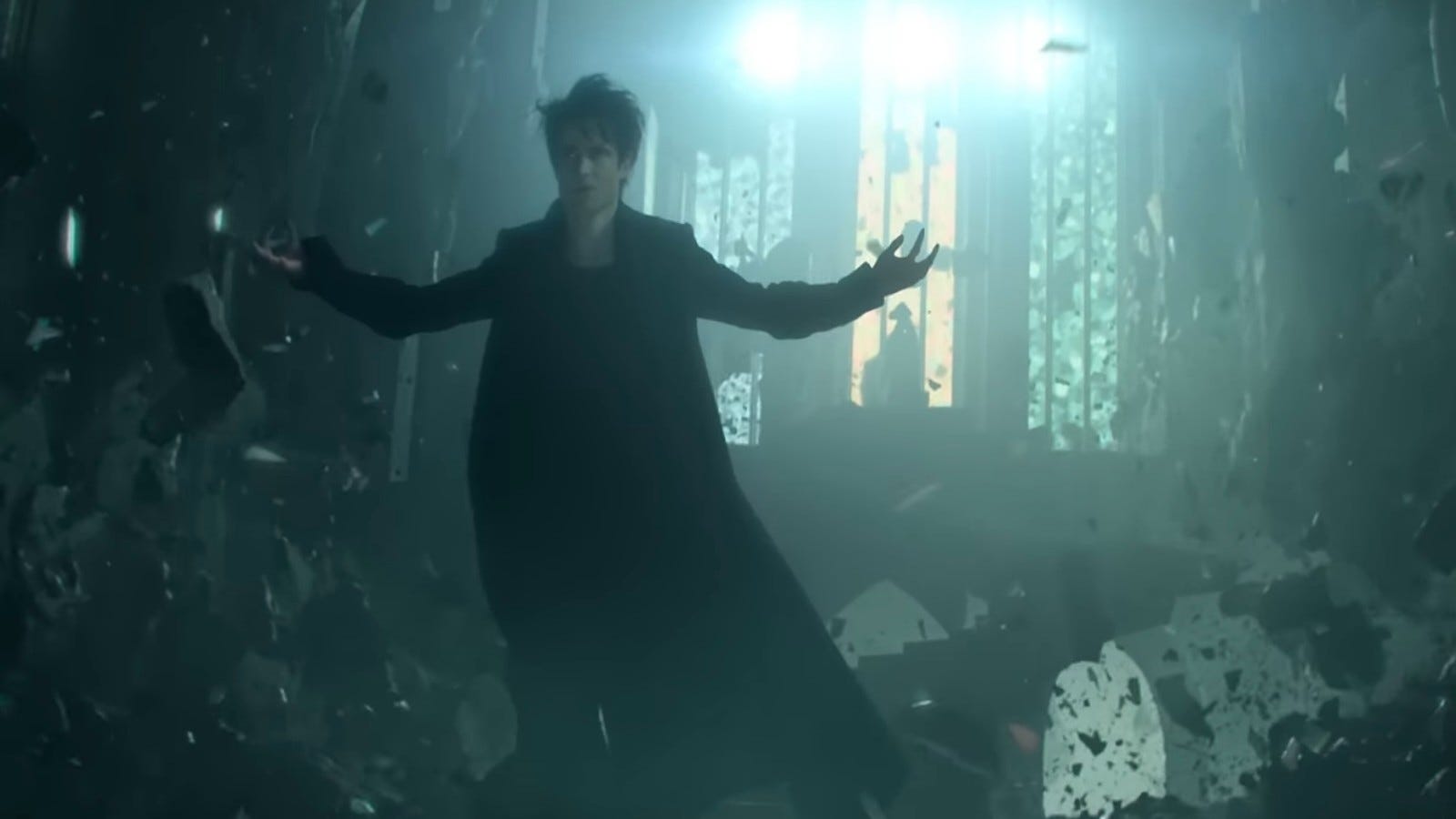 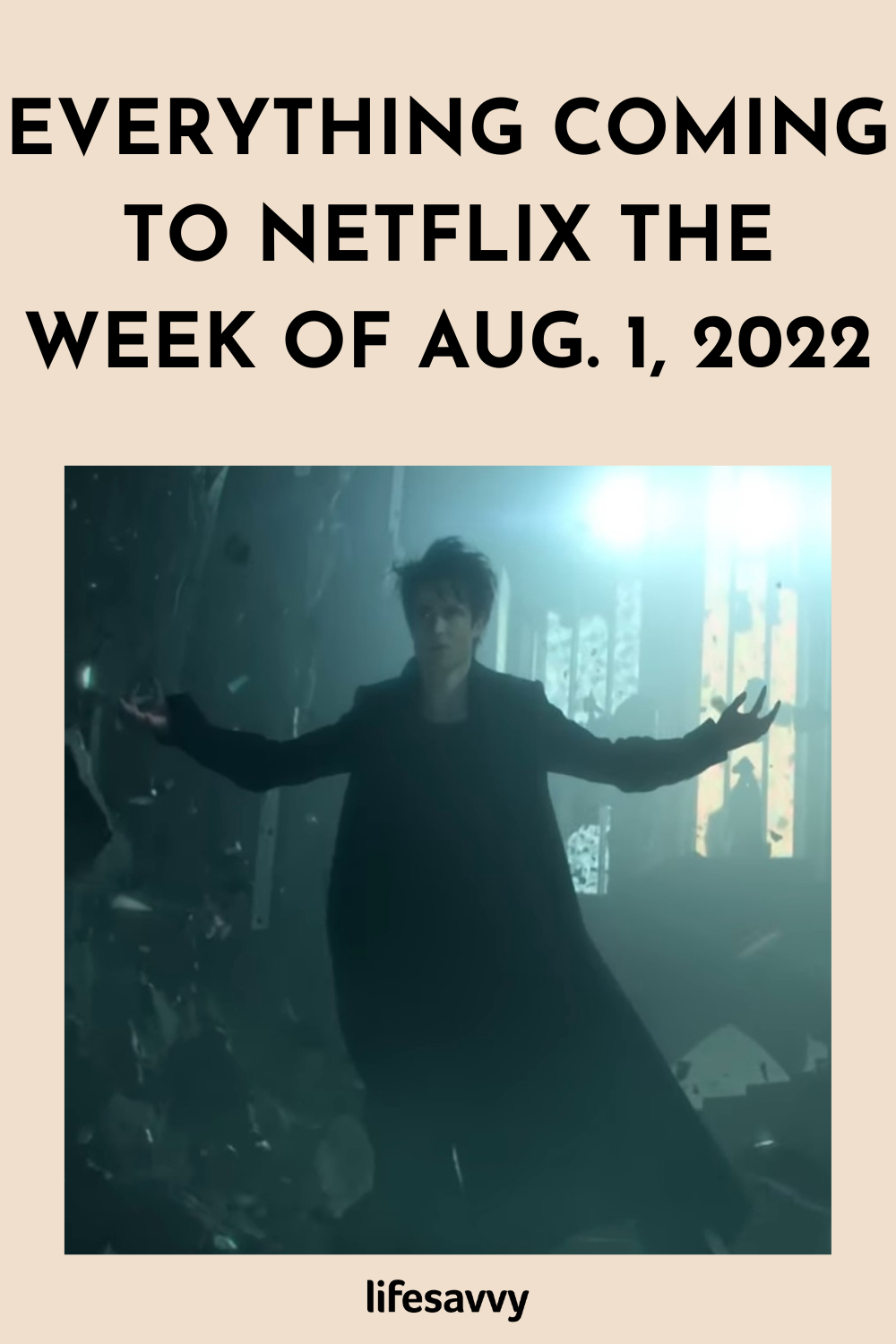