With back to school in sight, you might feel as though summer is coming to a close. Well, there’s one more summer event you might want to do before the time comes: the August supermoon.

August’s full moon is the final super moon of the summer, and it’s your last chance to see one for the rest of the year.

So, when can you view this astronomical moment? The moon’s peak is set to happen on Thursday, Aug. 11 at 9:36 p.m. ET. Now, obviously, most of the county won’t be able to see the moon that early, but it’ll still be shining bright well into the evening and the early morning hours of Aug. 12.

While August’s full moon is a supermoon, it’s also got a more traditional name that it holds all the time: the Sturgeon Moon. Like full moons in other months, the Sturgeon Moon is named after a fish that was found in the Great Lakes and Lake Champlain during this time of year. While overfishing and pollution have lowered their numbers, the fish do still exist today.

As for other names, it’s also been called the Flying Up Moon by Cree after the young birds who learn to fly during this time. Then, there’s the Corn Moon, Harvest Moon, and Ricing Moon which are all references to crop harvesting during this time.

If you or your kiddos have back-to-school on the brain, take this last summer supermoon as a way to celebrate the season one last time. 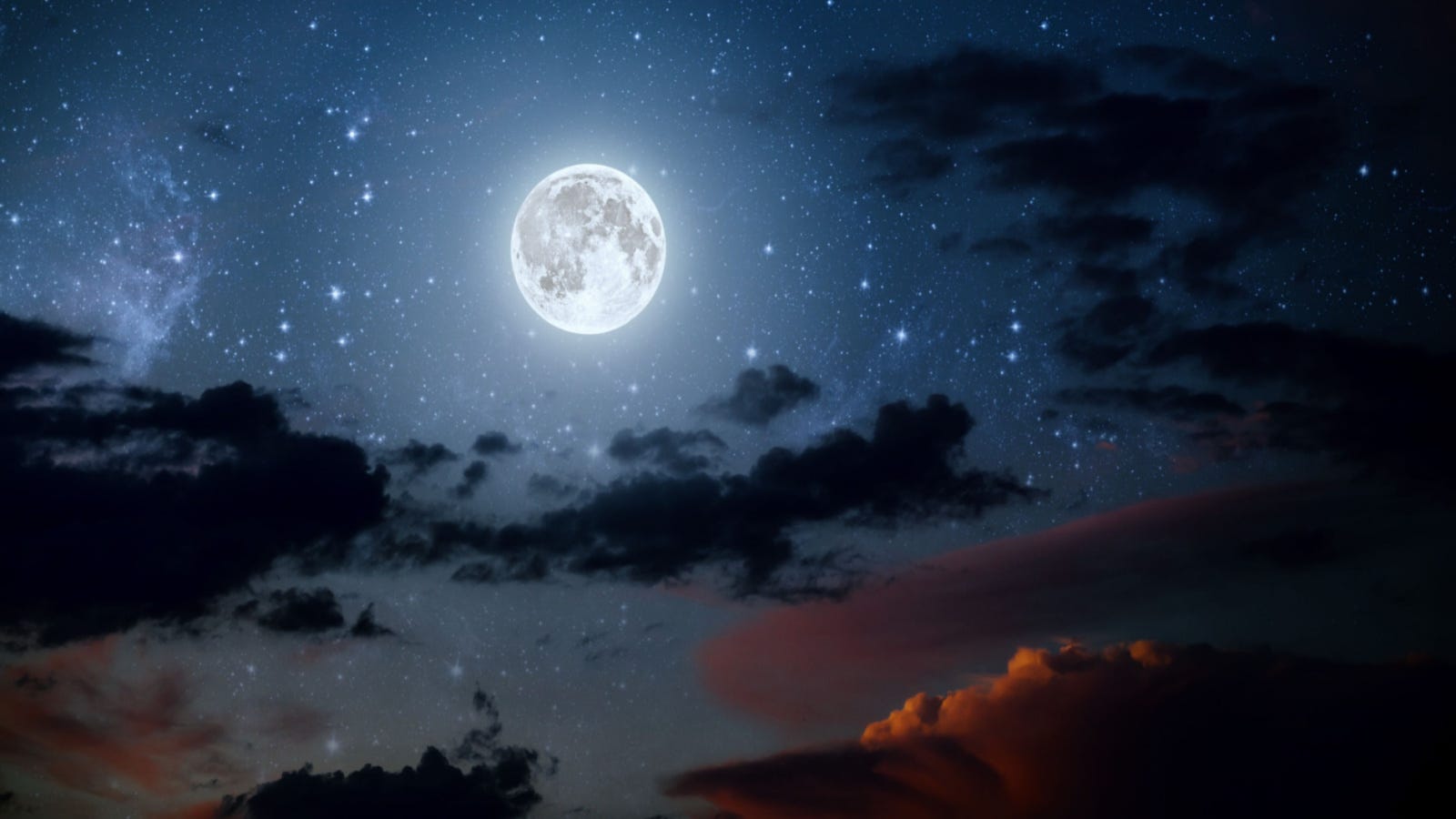 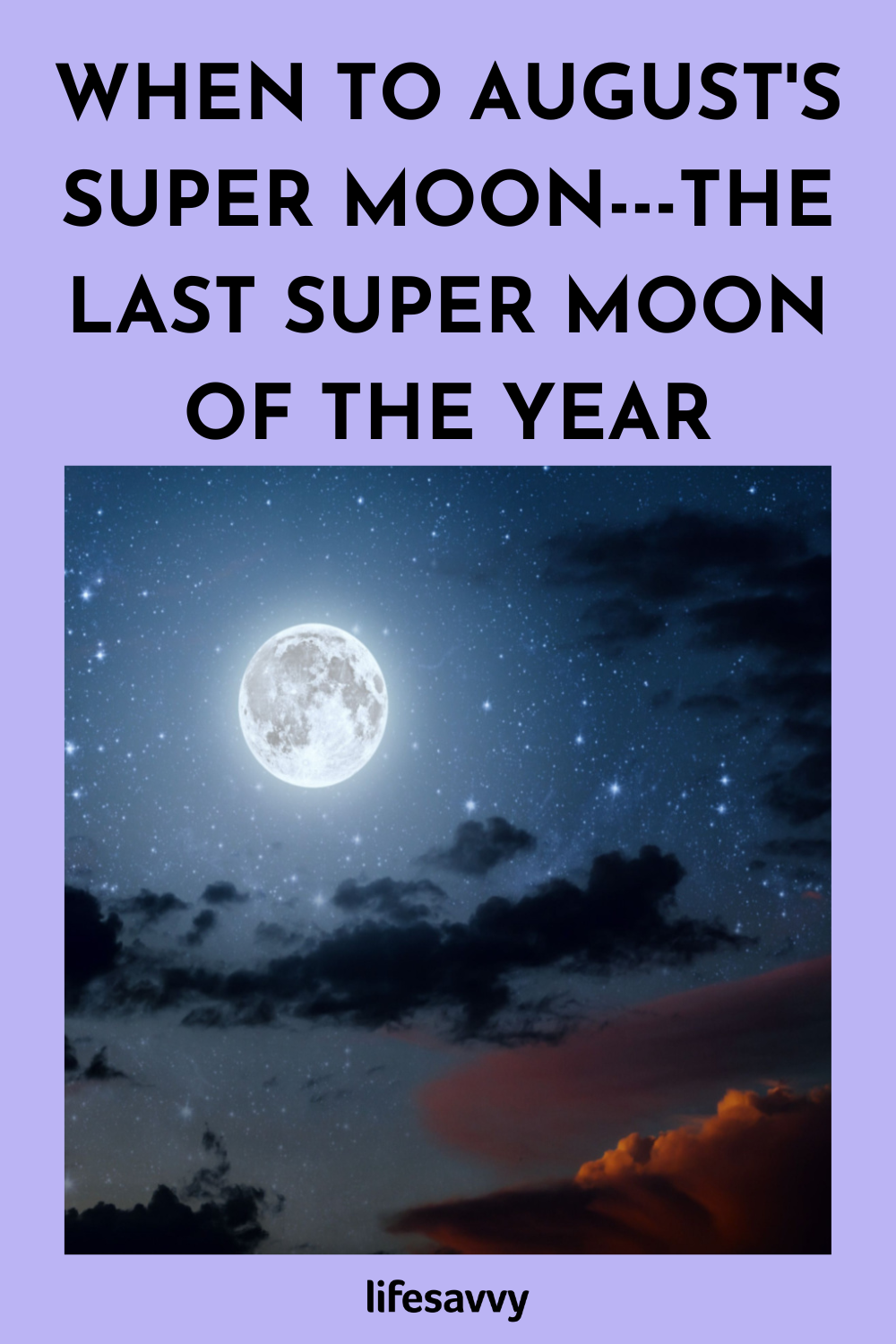