The idea of cleaning all the gunk out of your dishwasher is, well, less than appealing. Of course, you’d want to take advantage of that easy hack you saw online suggesting vinegar be placed in your appliance and a cycle run. It’s easy peasy, but is it a good idea?

Unfortunately, using vinegar to clean your dishwasher could have unintended consequences.

First things first, vinegar can clean your dishwasher. The acetic acid in the compound can cut through grease, grime, and dirt, and you can even soak some removable parts in a vinegar and water solution. However, just because something works doesn’t mean it works best, and it doesn’t mean it can’t cause damage.

Keep your dishwasher clean and in great shape.

Larry Ciufo, head of the dishwasher lab at Consumer Reports, has tested this hack and explained that traditional cleaners like Affresh and Finish worked better at removing the hard-water film and water spots. Vinegar didn’t remove them at all.

Then, there’s the whole damage thing. The acetic acid that helps make vinegar such a great cleaner for other things is the very reason it could harm your dishwasher. The acid can eat away at the rubber parts of the appliances.

While some rubbers don’t interact, others do. In order to use the vinegar hack for cleaning, you’ll need to know exactly what kind of rubber your appliance has and if it’s sensitive to vinegar. Ultimately, Ciufo said that if your manual doesn’t say to use vinegar, don’t.

Will vinegar kill your appliance immediately? No, probably not, but over time, the wear might start to show. If you’re looking for a handy dishwasher cleaning hack, you might want to turn to a lemon instead. 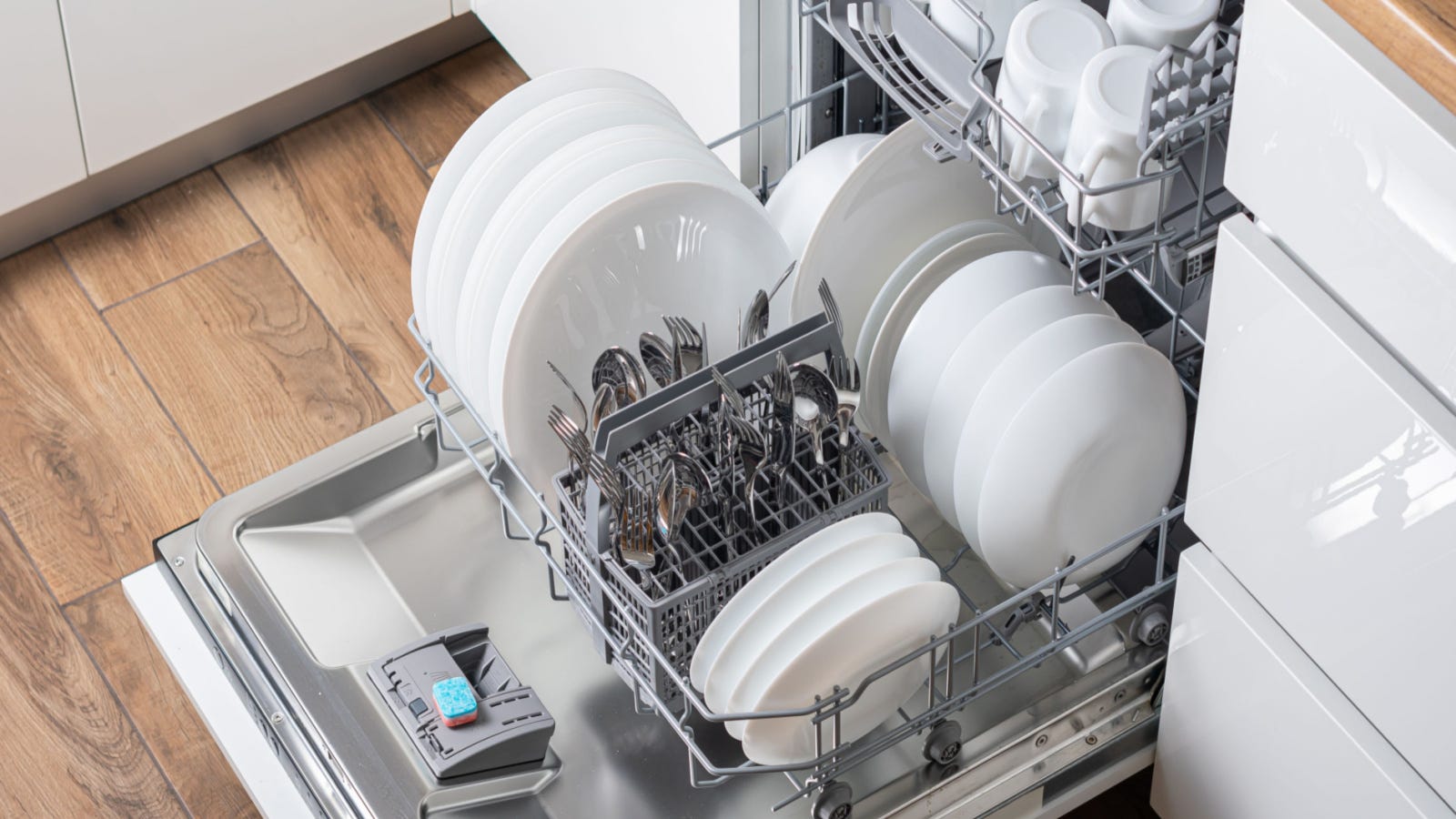 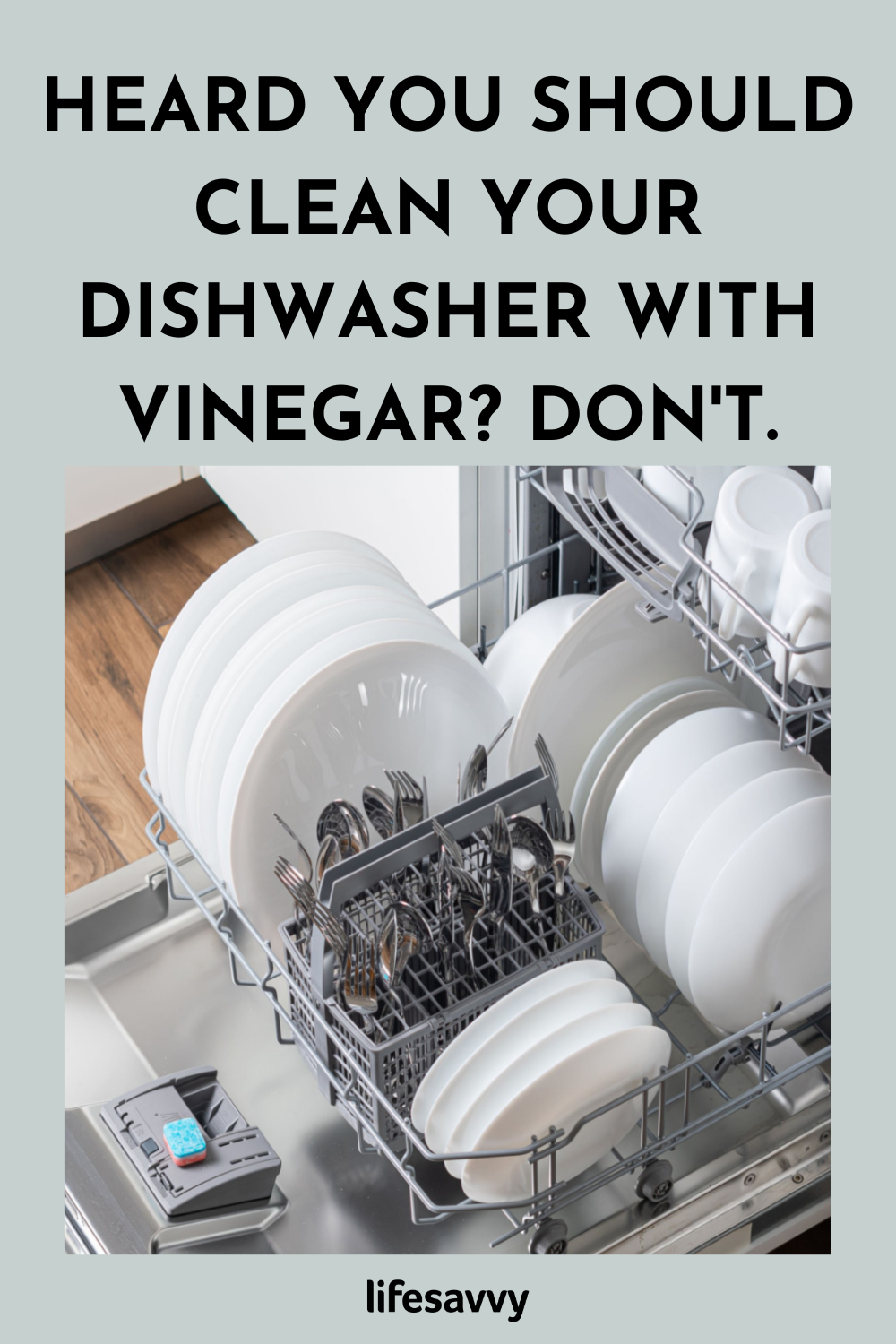