If you’re all about Christmastime, seeing red and green decorations and holiday lights everywhere probably sparks good feelings. It turns out lights, fanfare, and celebration help people around the world get through the winter doldrums!

At this time of the year, the days are often cold, dark, and long (in the Northern Hemisphere, anyway). This lends itself perfectly well to traditions, from the small and personal to the large and cultural. Here are a few of the winter traditions that get people through the dark half of the year in the rest of the world.

Hygge isn’t a specific tradition or celebration: it’s really a feeling—one that doesn’t have a direct English translation. Still, it’s a feeling that has a specific association with winter in Denmark, where the term comes from.

RELATEDHygge Is Back: Here's How to Get Cozy This Fall

Hygge is best explained as a sense of coziness, comfort, and complete relaxation, such as what you’d experience while enjoying a good conversation around a winter fireplace with friends. While anyone can feel hygge at any time of year, winter lends itself especially well to this feeling.

The term caught on in the U.S. and Britain a few years ago, sparking a wealth of articles, how-to pieces, and products that promised to show you how to hygge. However, Scandinavians argue that hygge is a feeling, not a product, aesthetic, or lifestyle, and they find its commoditization strange and unnecessary. Real hygge is always free.

While there are many Chinese New Year celebrations in the U.S., there’s much more to this holiday than the parades you typically see here.

Chinese New Year falls in January or February, depending on the lunar calendar. It’s sometimes known as Lunar New Year, and the celebration lasts for about 15 days. Although it happens in winter, you may also hear Chinese New Year referred to as the Spring Festival because it marks the end of the coldest part of the year.

Celebrating this holiday involves going home to be with your family. In fact, the Lunar New Year travel season is one of the busiest holiday travel seasons in the world. Families hang decorations in red, the traditional color of the holiday, and give gifts of cash wrapped in red packages.

Out of the house, traditional dances, fireworks, and parades mark the New Year celebration. People often shop at outdoor markets in the days leading up to New Year’s Day, and also thoroughly clean their houses in preparation for the new year.

In the U.S., many people don’t really celebrate the 12 days of Christmas, although we may sing about them in Christmas carols. However, for those that do celebrate the full 12 days, the celebration culminates on January 6th with Three Kings Day.

Three Kings Day (or Día de los Reyes) is primarily celebrated in Latin America and Spain and is also called the Feast of the Epiphany. This day commemorates the time when, according to the Christian tradition, the Three Wise Men arrived to give baby Jesus gold, frankincense, and myrrh as gifts.

Traditional Three Kings Day celebrations involve a feast with “king’s bread” for dessert, which has a figure of baby Jesus hidden inside. The person who finds the figurine has to cook the tamales for February’s Candlemas celebration. Children also open their presents on this day, which are delivered by the three kings rather than Santa Claus.

Day of the Little Candles

Although the Northern Hemisphere’s winter technically starts on December 21st, people tend to think of December as a winter month, as Christmas looms on the horizon. In Colombia, the Christmas season kicks off on December 7th with Día de las Velitas or Day of the Little Candles.

RELATEDEverything You Need to Enhance Your Cozy Candle Habit

As you can imagine, this day is celebrated with lots and lots of candles. Tiny lights illuminate buildings and homes across the country. In addition to candles, electric lights and paper lanterns are used to light up the night.

The Day of the Little Candles heralds the eve of the Feast of the Immaculate Conception, which celebrates the Virgin Mary. This pre-celebration lets friends and family members get together to set up their lighting displays and get in the holiday spirit.

The Ukrainian New Year celebration, called Malanka, falls in mid-January. However, some have compared this street festival to Mardi Gras for its rowdy and masquerade-like traditions.

To celebrate, people wear elaborate costumes modeled after bears, goats, and more, and parade through the town while singing, dancing, and performing skits. Between the feasts and costume preparation, this holiday can bring a whole village together.

The celebration is heavy on symbolism and humor and loosely tied around kicking off the spring season. When the celebration ends, the carefully crafted costumes can be stored and then re-done for the next year’s Malanka.

The winter solstice, or the longest night of the year, can feel significant even if you don’t celebrate a solstice holiday. But in Iran, Yalda Night makes the solstice unique.

This festival has ancient roots but celebrates something that still feels meaningful: the return of longer days. In ancient days, the celebration focused on the birth of the light-god Mithra.

Yalda Night celebrations today involve getting together with family and staying up all night (or at least very late). Traditional poetry and myths may be read, while fruits and nuts are served along with tea. People also pray for good luck in the coming year and acknowledge the end of the harvest season.

Soyal is another solstice celebration, but this one belongs to the native Zuni and Hopi tribes of North America. It’s also known as Soyaluna or Soyala.

Like Yalda Night, this celebration focuses on the return of the sun after the longest night of the year. Ceremonies during the celebration signify bringing the sun back to illuminate the earth, and the entire Soyal lasts for 16 days.

Traditional dances done in masks and costumes, along with songs and prayers, are performed to welcome the kachinas, or beneficial spirits that visit people during this time. Gifts, feasting, and traditional cultural stories add to the celebratory atmosphere.

Even Christmas isn’t the same all over the world. While many countries and cultures have their own ways of celebrating Christmas Day, Coptic Christmas is actually celebrated on a different day altogether.

In Egypt and other Coptic countries, Christmas Eve is celebrated with an evening mass. People make nativity scenes that show baby Jesus as having been born in a cave, not a manger. On Coptic Christmas Day, feasts commemorate the holiday, with traditional dishes of mackerel and tilapia on the menu. Baba Noel, or Father Christmas, leaves gifts like kahk, a sweet pastry. 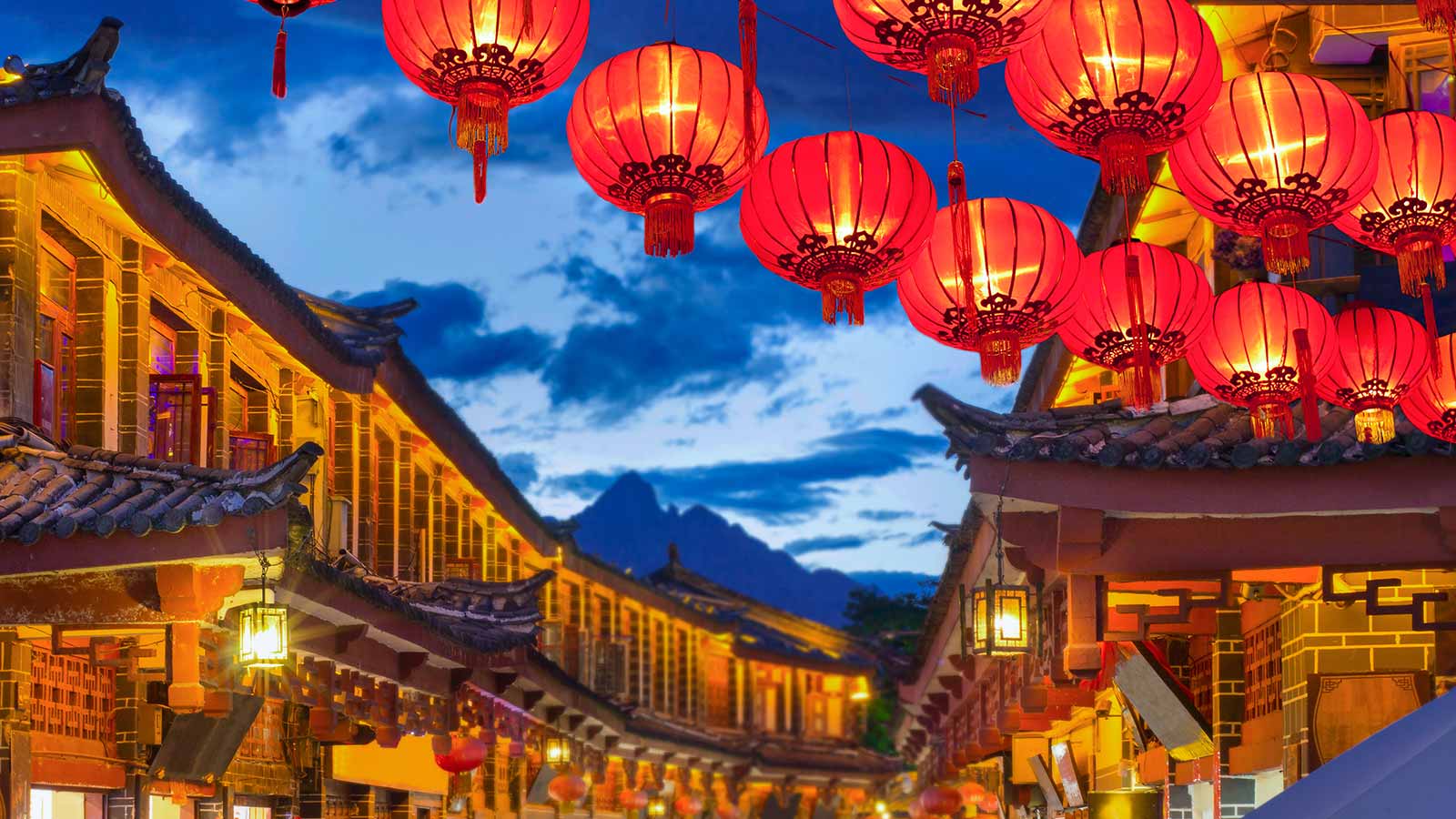