Sure, you might have already gotten the plethora of beginning-of-the-month content, and sure, you’ve already marathon-watched The Sandman, but Netflix has even more in store this week.

You’ll see two popular series returns this week. Locke & Key is back for its final season which will see the Locke kids wrap up their adventures with the keys. Never Have I Ever is back with Devi and Paxton officially a couple, but will it stay that way? Finally, Jamie Foxx is back in a vampire-hunting comedy thriller.

If you need something to watch this week, here’s everything coming to Netflix the week of Aug. 8, 2022. 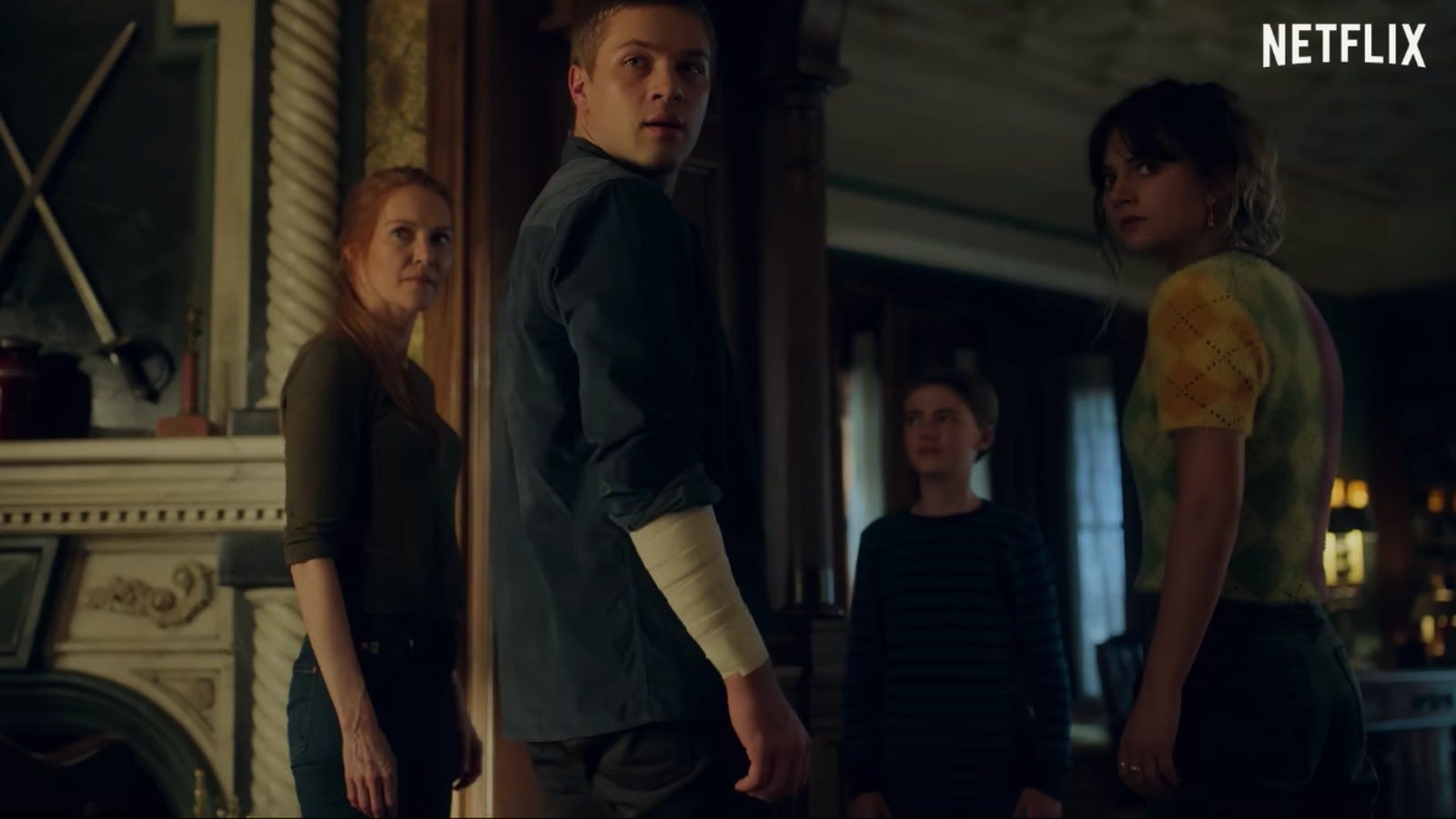 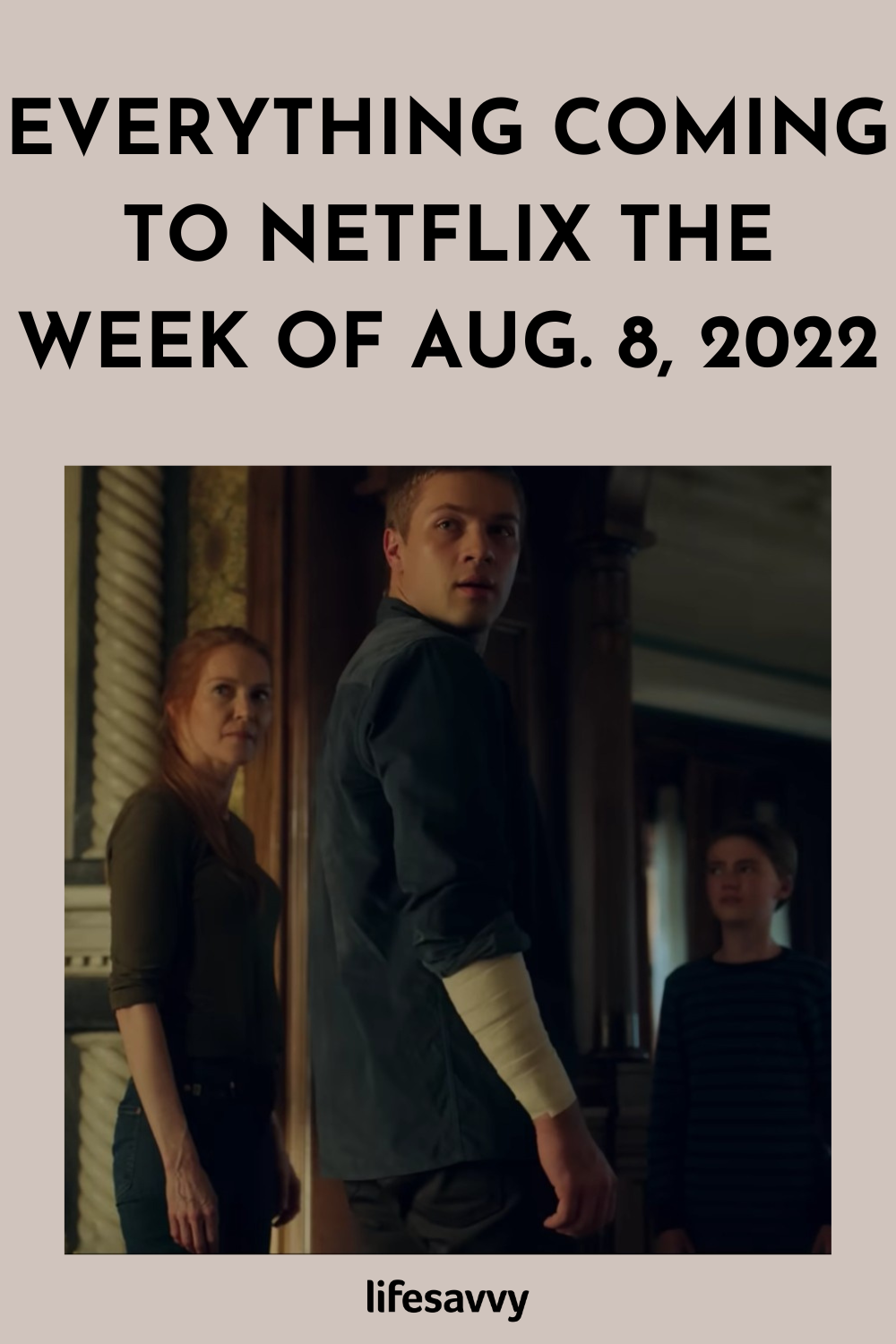