Trader Joe’s Everything But the Bagel seasoning burst onto the scene a few years back and has remained wildly popular ever since. It can be used for all kinds of culinary exploits, not just bagels but soups, eggs, salmon, fries, avocado toast, roast chicken—the list goes on and on.

You’ve probably never considered mixing your own version of this seasoning at home since it’s pretty widely accessible and generally affordable. But it may actually be worth your while to do so.

RELATEDYou Should Grind Your Own Spices: Here's Why

For starters, mixing your own Everything But the Bagel seasoning allows you to make as little or as much as you want. Most stores only sell it in the standard 2 to 4 oz sized containers, so it can be harder to find in bulk. And ordering online is often more expensive than buying it at the store, for the shipping costs alone if nothing else.

Second, there’s always the chance that the mix will be sold out at your local grocery store when you go grocery shopping. And that’s assuming there’s a store near you that sells it in the first place—not everyone has a Trader Joe’s within a reasonable distance, after all.

Just in case you need a place to blend and store your homemade seasoning.

And finally, mixing your own seasoning means that you can tweak the recipe to better suit your tastes and dietary needs.

Trying to cut down on your salt intake? Reduce the amount used in the recipe. Don’t like caraway seeds? Don’t add them to your homemade batch. Wish the seasoning had more of a kick to it? Experiment with adding other spices.

You can find a recipe for homemade Everything But the Bagel seasoning here. 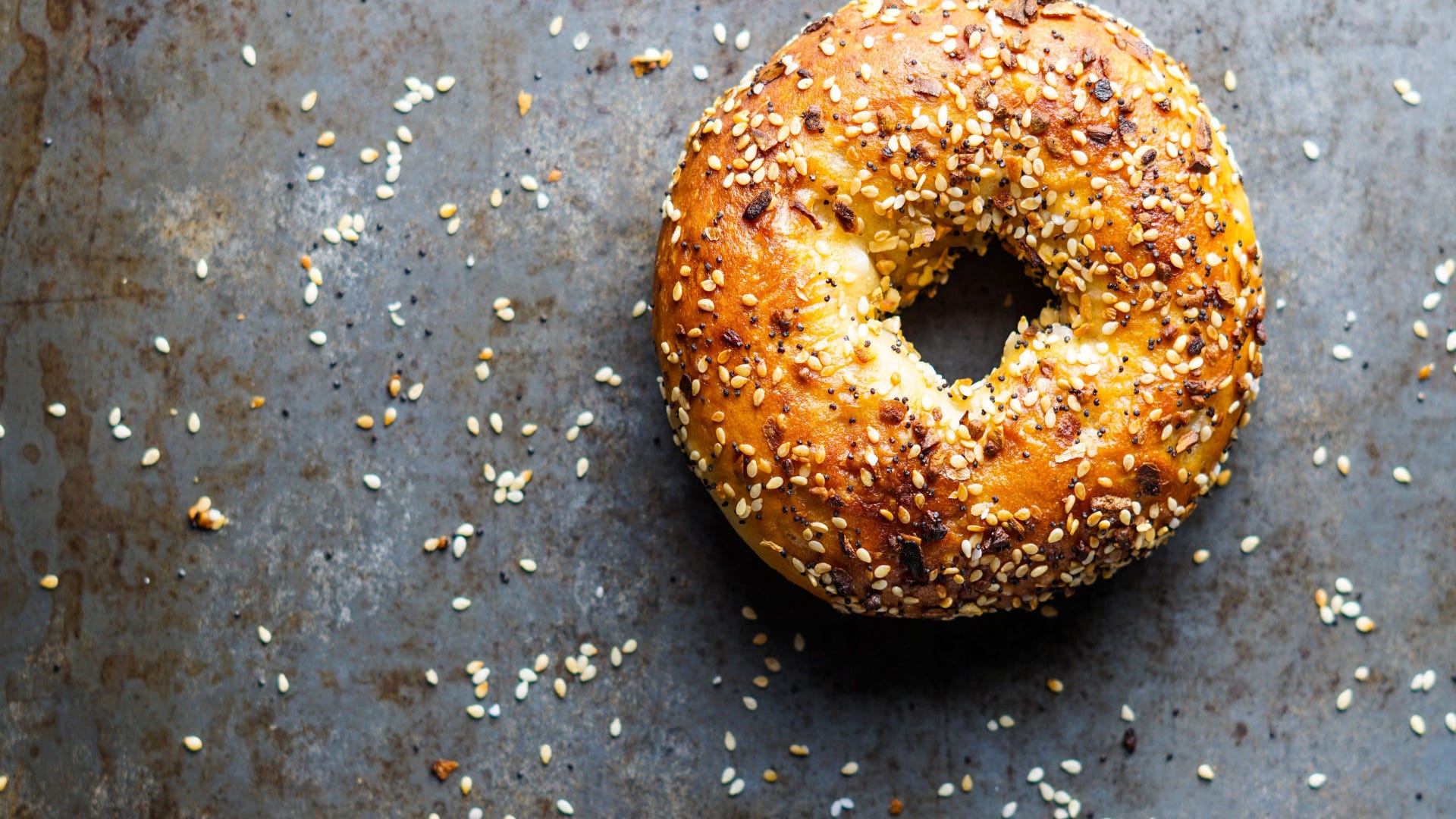 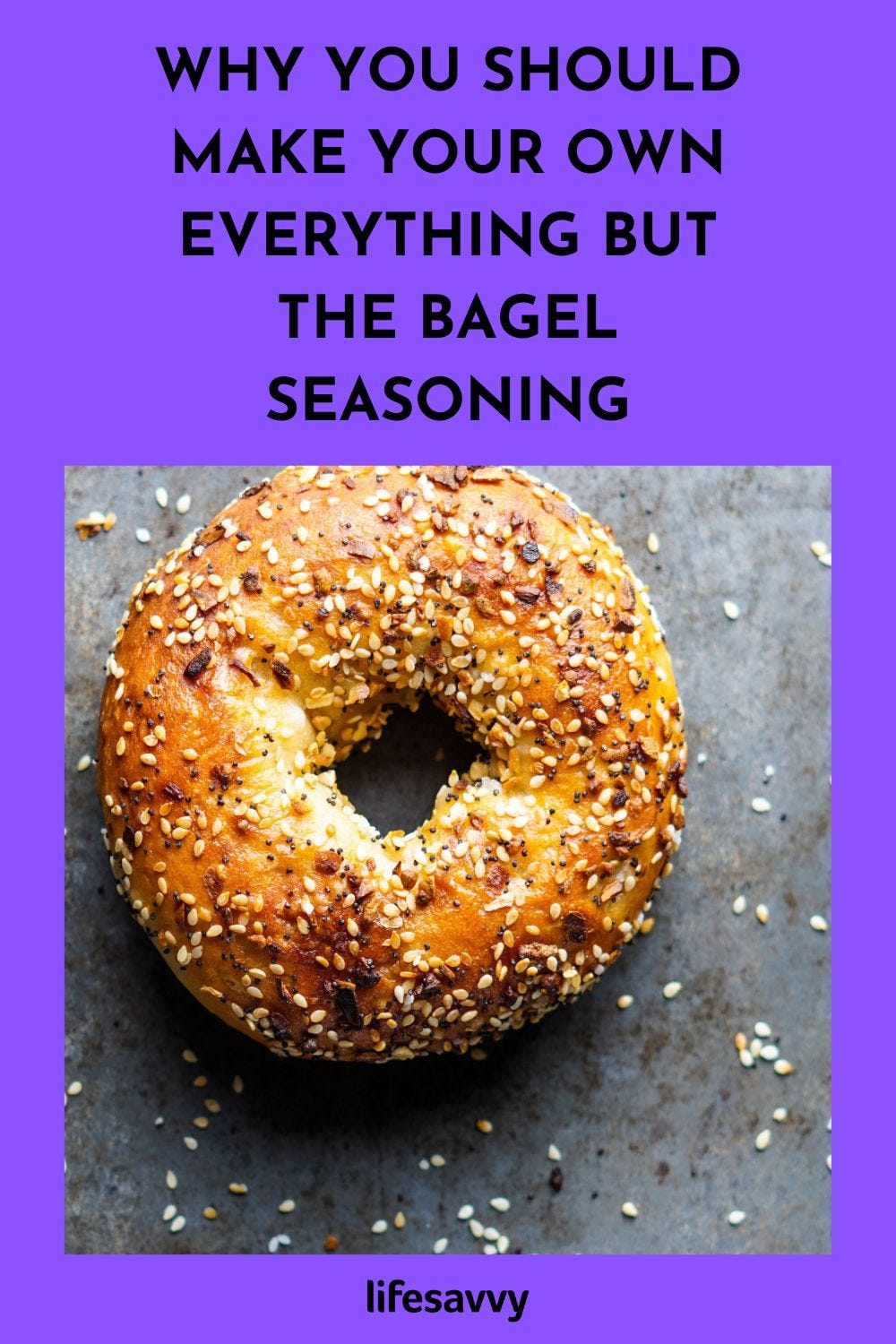