If you’re longing for the days when you no longer need to douse yourself in mosquito repellent, you might want to stock up one last time. Unfortunately, it doesn’t look like the season is ending any time soon.

According to scientists, mosquito season is getting longer, and this year is no exception.

David Beresford, Ph.D, a biologist and entomologist at Trent University told Today that increased rain in some areas as well as higher than average temperatures are keeping the pests around longer.

Mosquito larvae need water in order to develop Dr. Edward Ryan, an immunologist at Harvard Medical School and director of Global Infectious Diseases at Mass General Hospital, told the outlet. As such, when there are wetter conditions, there’s going to be a higher probability of more mosquitos. Yes, that does mean a higher bite risk.

Then, of course, there’s the heat. Every place in the nation seems hotter than average, and since higher temperatures help those larvae develop quicker, more and more mosquitos keep popping up.

When can you expect them to go away? Things come down to regionality. Those in the South, where temperatures tend to be hotter and more humid, can expect a long season, while those in areas like the Pacific Northwest can expect shorter seasons. A good rule of thumb is to look out for when your area’s first frost typically occurs.

While yes, you’ll likely be dealing with mosquitos for a bit longer, all hope isn’t lost. There are plenty of DIY repellents and tricks to keep them at bay. 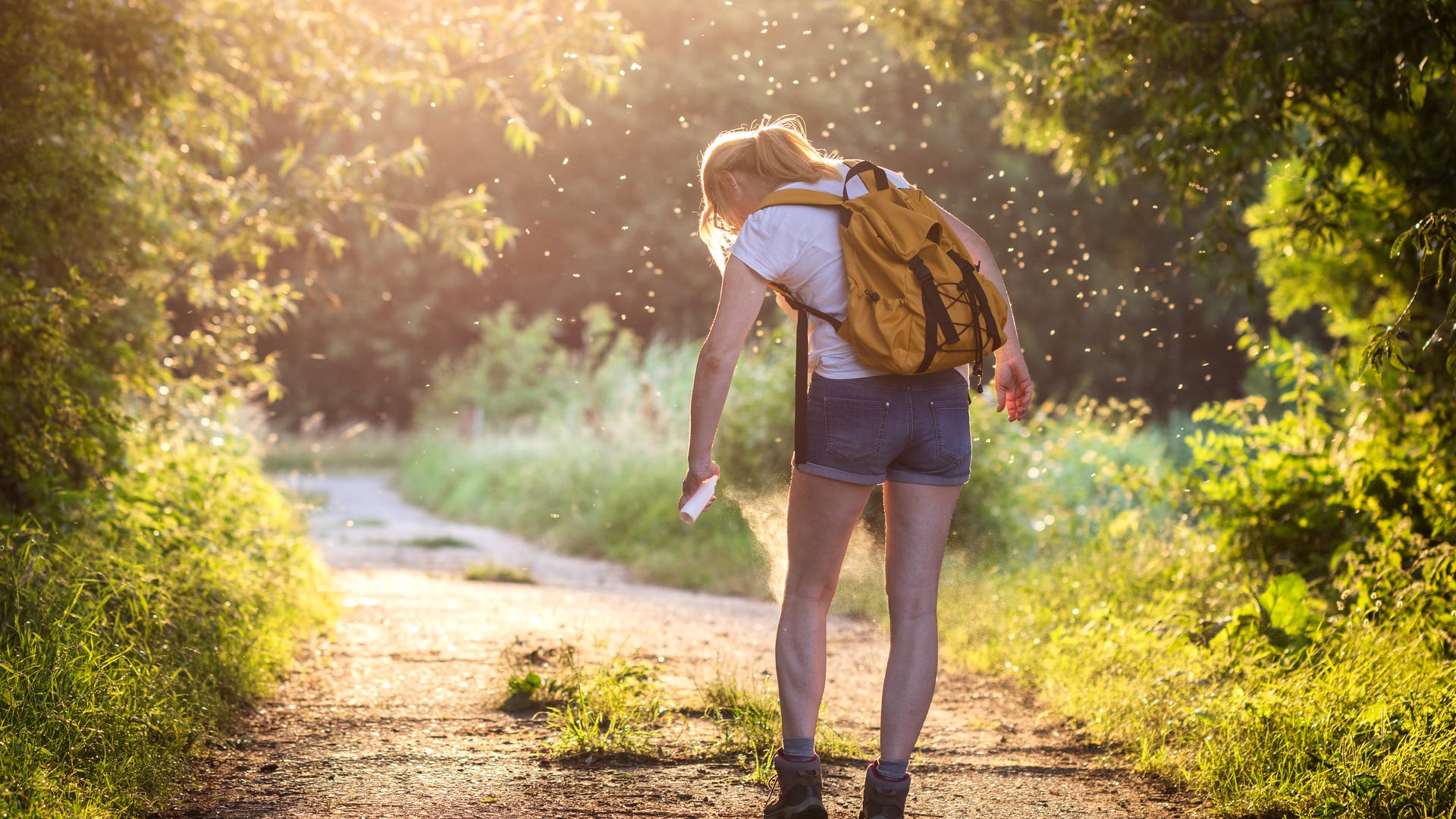 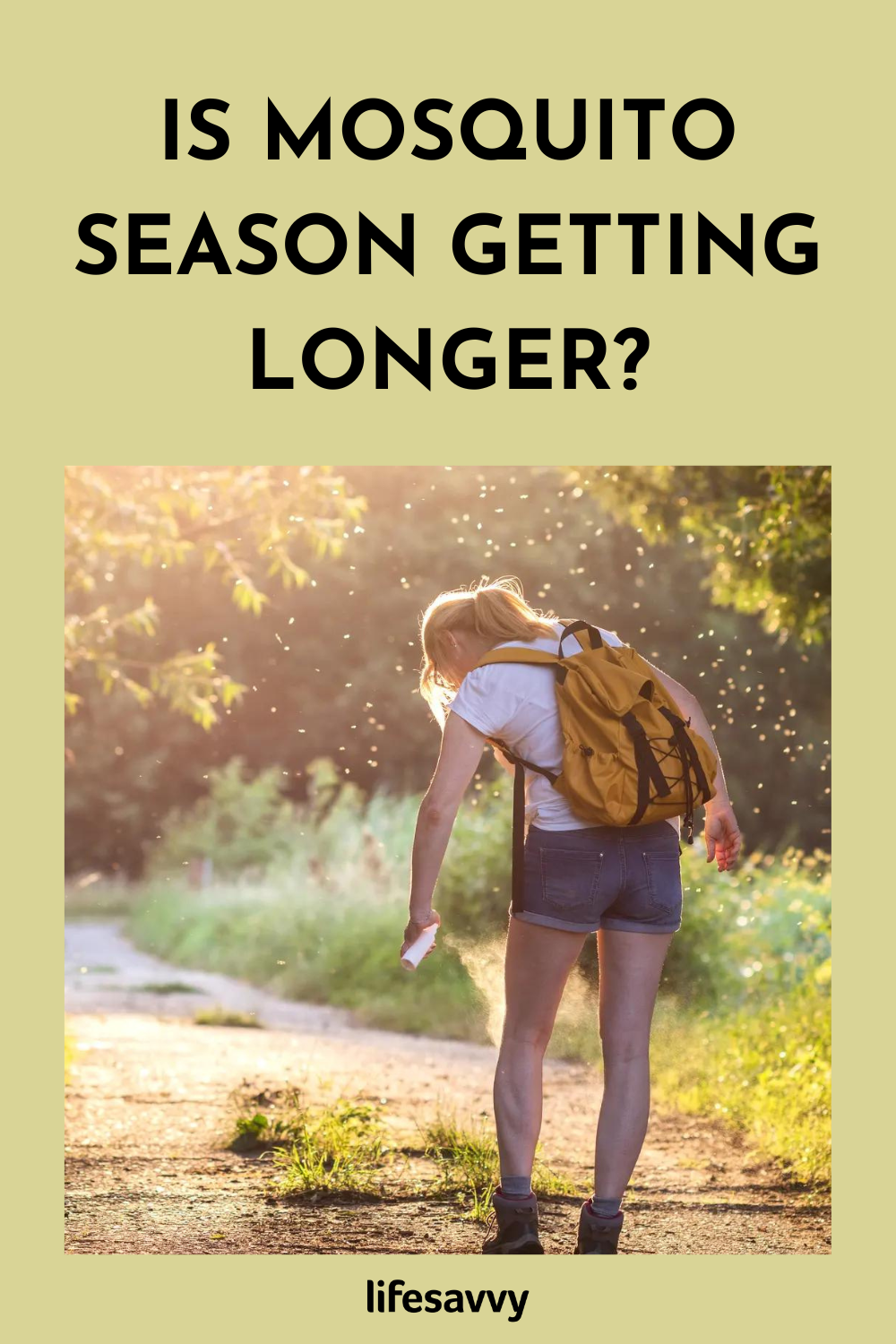