You’ve had your morning cup of coffee, but for some reason, you still feel sluggish. Maybe you should have just a bit more, right? If this sounds familiar, there’s a reason why.

You can build up a caffeine tolerance, and yes, it will make you require more coffee (or other caffeinated beverage) over time to get the same effects.

How does it happen? Let’s dig into how caffeine itself works first. The stimulant blocks adenosine molecules from binding to the adenosine receptors in your brain which control sleep, arousal, and cognition. When those are blocked, you get the energy burst from caffeine.

As you continue to consume coffee on a regular basis, more adenosine receptors pop up. When that happens, you need more caffeine to block the adenosine molecules from adhering to those new receptors in order to get the same sort of jolt.

You can always opt for decaf.

Could you be steadily building up a tolerance to caffeine? Yes, and if you’re concerned about the levels you’re consuming, there are ways to cut back. According to the Food and Drug Administration, up to 400 mg of caffeine per day is unlikely to give you negative consequences. If you’re staying under that marker (which is about four to five cups), health-wise, you’re likely fine. Want to cut back for personal reasons, though? It’s a process.

To cut back, slowly decrease your consumption each day, cutting back small amounts over a longer period of time. Here’s the thing, if you’ve developed caffeine tolerance, you’re likely to experience withdrawal symptoms if it’s taken away too quickly. These can include headaches, irritability, nausea, and sleepiness. Going slow can alleviate them.

If you notice your one cup of coffee is no longer cutting it, you can always try to scale back and reverse your tolerance. Or, you know, add one more and just try not to go over 400 mg—to each their own. 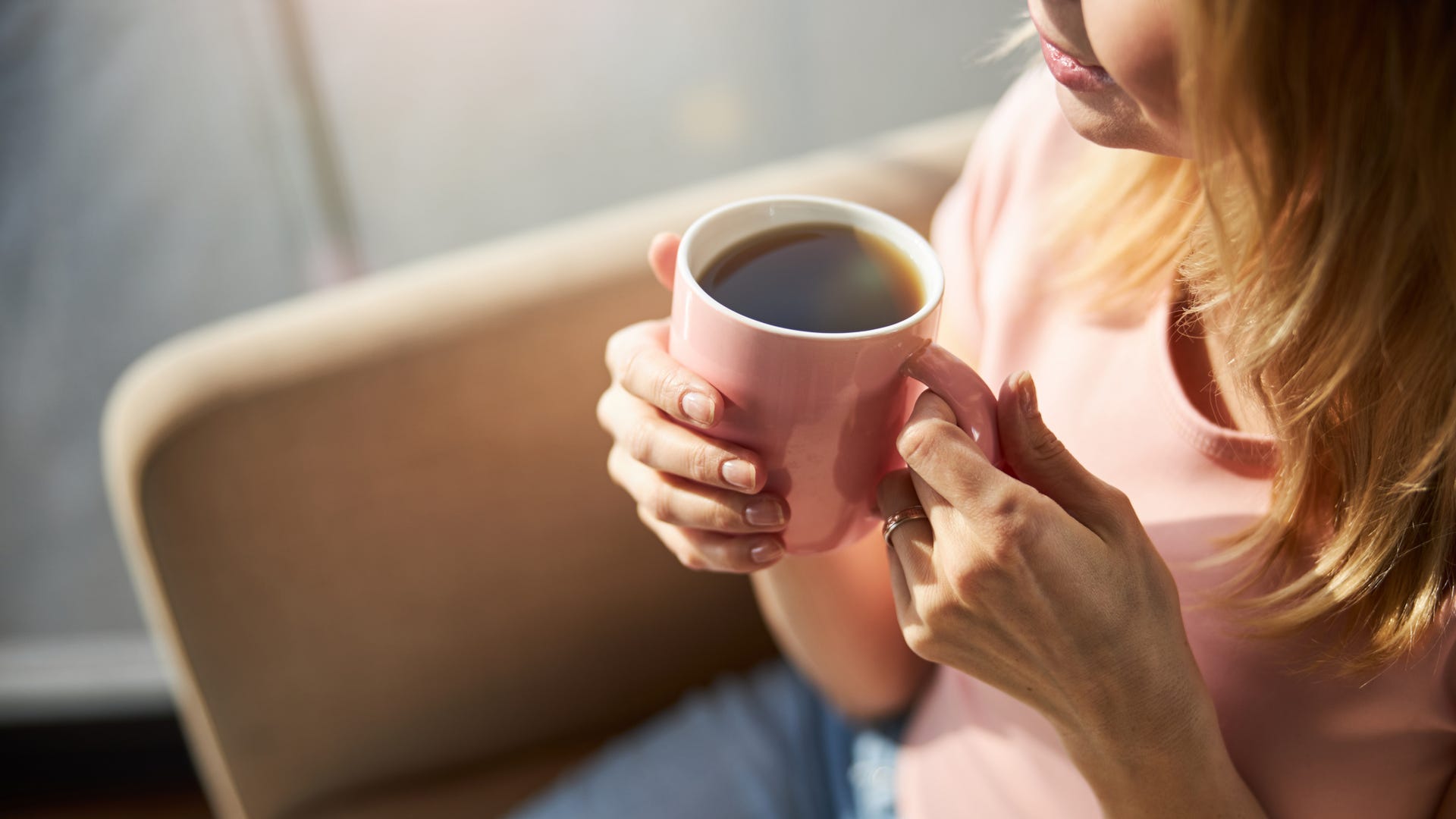 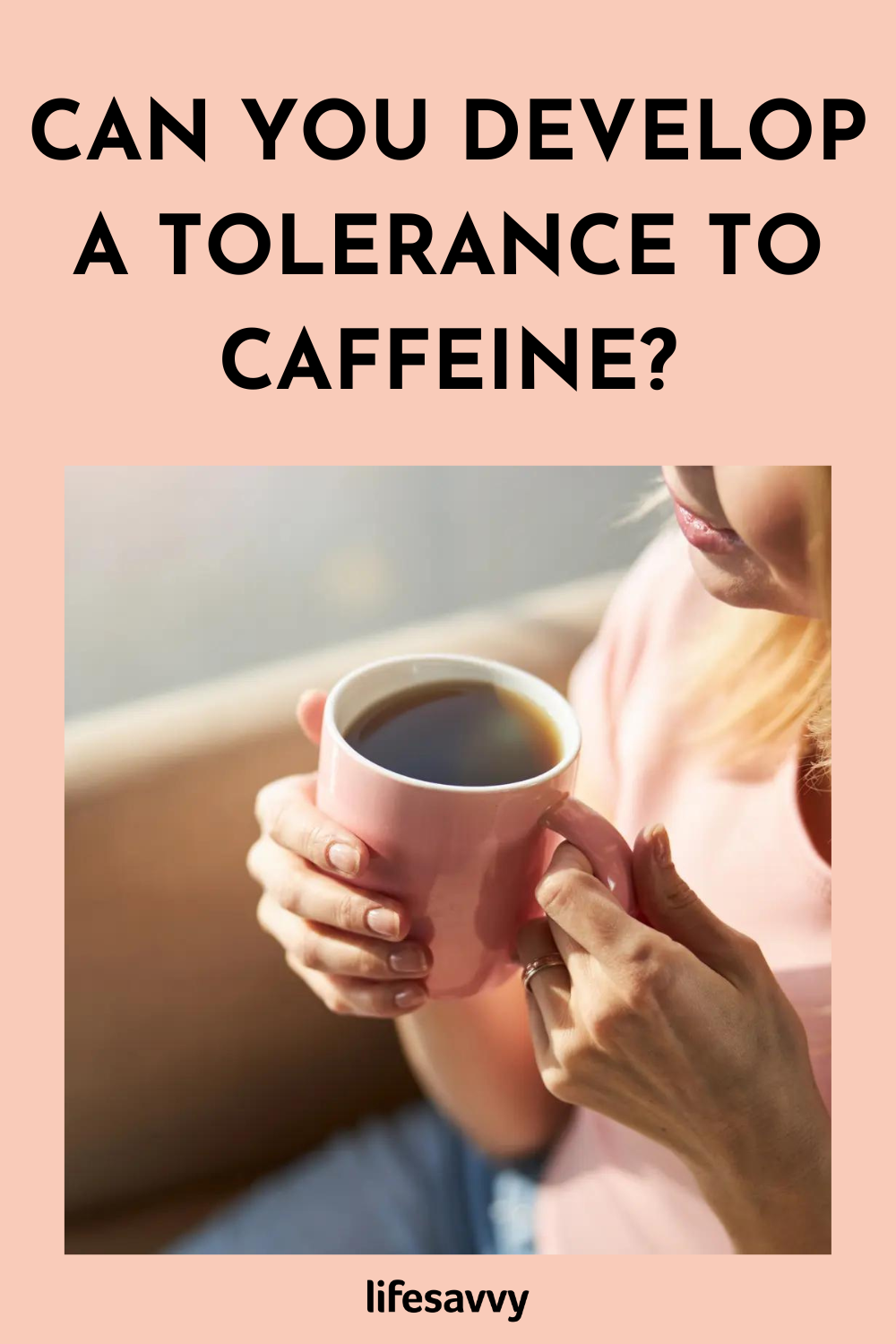