While it might be the middle of the month, there’s still plenty coming from Netflix. This week, the streaming service is dropping a boatload of original content.

If you plan to tune into Netflix, expect to find a new thriller about twin sisters exchanging lives, a romantic comedy where a woman examines how her decisions should alter her life, and the return of a popular reality competition between makeup artists. Yes, all of this is dropping in the same week.

Curious about what else is on the viewing menu? Here’s everything coming to Netflix the week of Aug. 15, 2022. 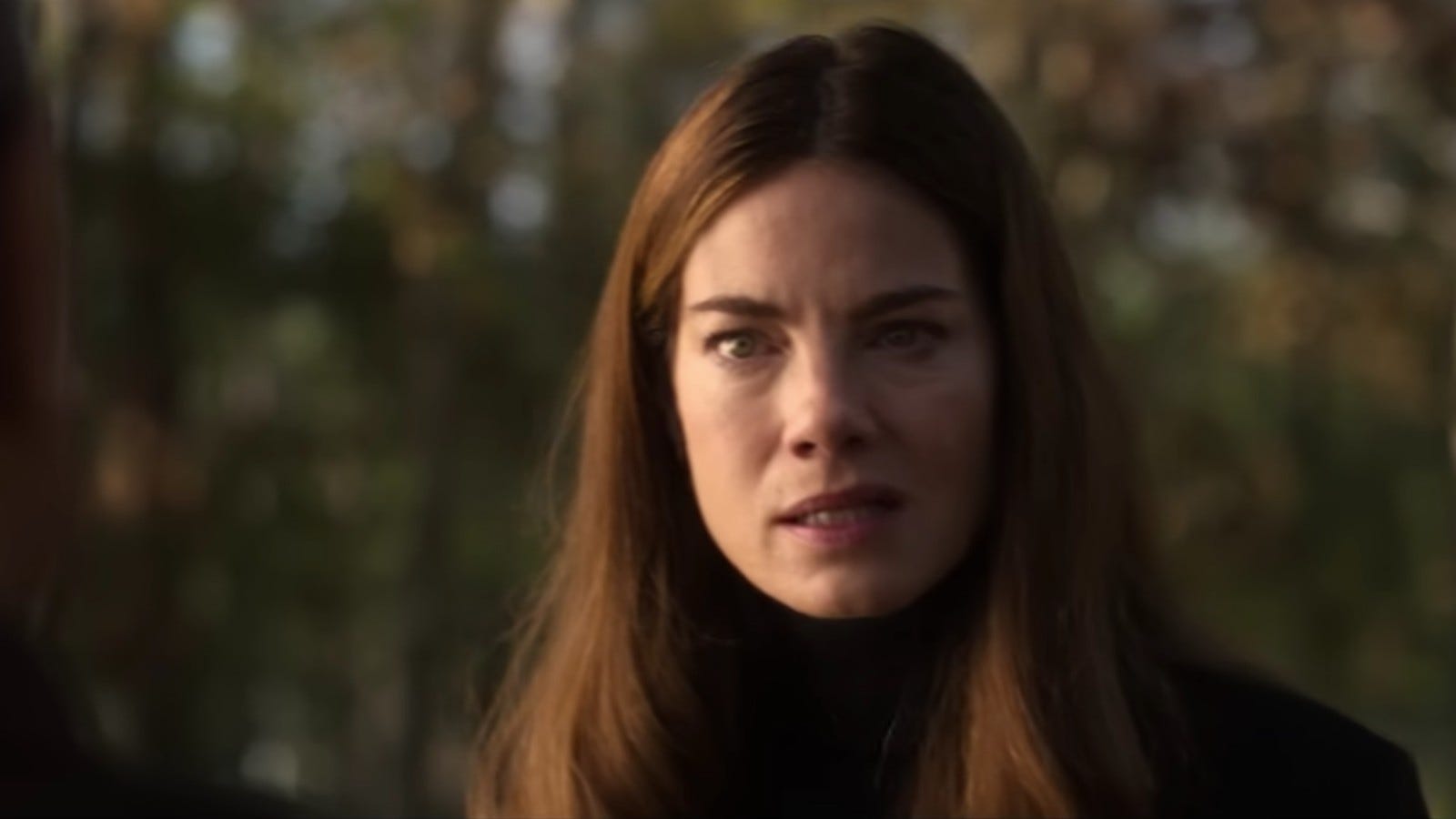 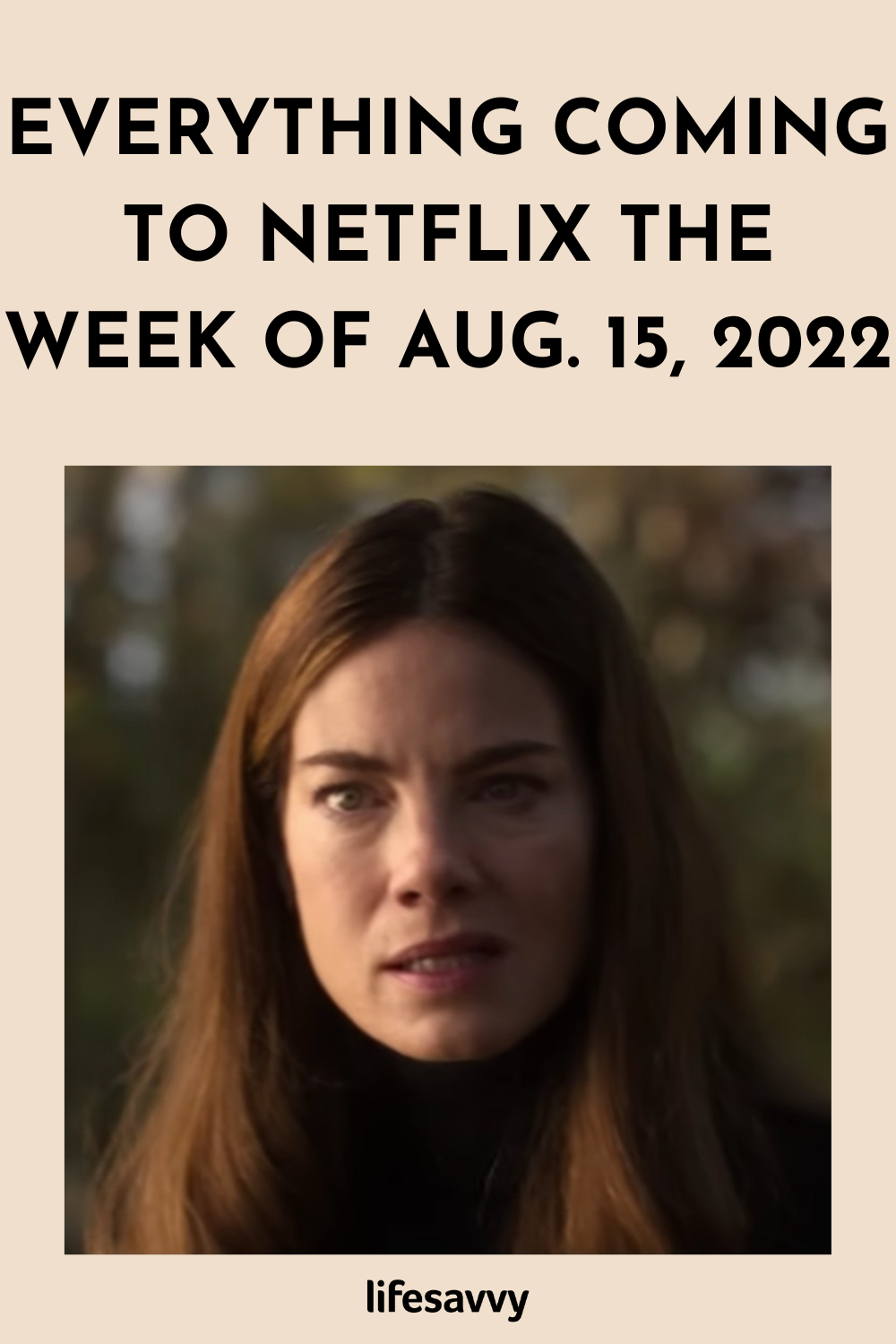