If you’ve ever been confused by someone rubbing a large crystal on their armpits before, you’re not alone. Crystal deodorant is quickly rising in popularity with praise for its all-natural odor-eliminating benefits. But does this one-ingredient product really live up to the hype?

Here’s what you need to know about this holistic product, how it works, and if it’s really better than the antiperspirant in your bathroom.

What is Crystal Deodorant?

One of the first crystal deodorants on the market that has remained popular over the years.

Potassium alum has been used as a deodorant for hundreds of years in many parts of Southeast Asia. This mineral salt has been shown to slow down bacteria growth, which is how it gets its odor-fighting abilities. This product is typically sold as a stone that is meant to be smoothed over clean skin.

How Do You Use It?

To use a crystal deodorant stone, rub it on your underarms while they are still slightly damp after showering. If your skin is already dry, simply wet the stone before using it. This will prevent friction and help you apply it more smoothly.

Crystal deodorant can also be found in other forms, including rollerballs and sprays. These products have the same effect as a deodorant stone, but may be more convenient for some people to use. You may want to test out several kinds until you find what works best for you.

A spray that contains similar ingredients as regular crystal deodorant.

Other Benefits of Crystal Deodorant

Because crystal deodorant is made with a single ingredient (or occasionally two or three ingredients), it can be a good option for people who experience irritation when using other kinds of deodorant. It is ideal for people with sensitive skin or those who do not like to use products that contain fragrances or chemicals.

If you have experienced irritation from traditional deodorant or antiperspirant products, you can also try other natural deodorants to see if they work better for your underarms. These products often use ingredients like baking soda and essential oils for odor control, although some people may experience irritation from them as well.

A natural option that's gentle on your underarms if you're sensitive to parabens and dyes.

Finally, crystal deodorant will not leave any unsightly deodorant stains on your clothing. If you aren’t worried about sweating through your shirts, this benefit alone may convince you to give this stuff a try.

Is Crystal Deodorant Safer Than Antiperspirants? 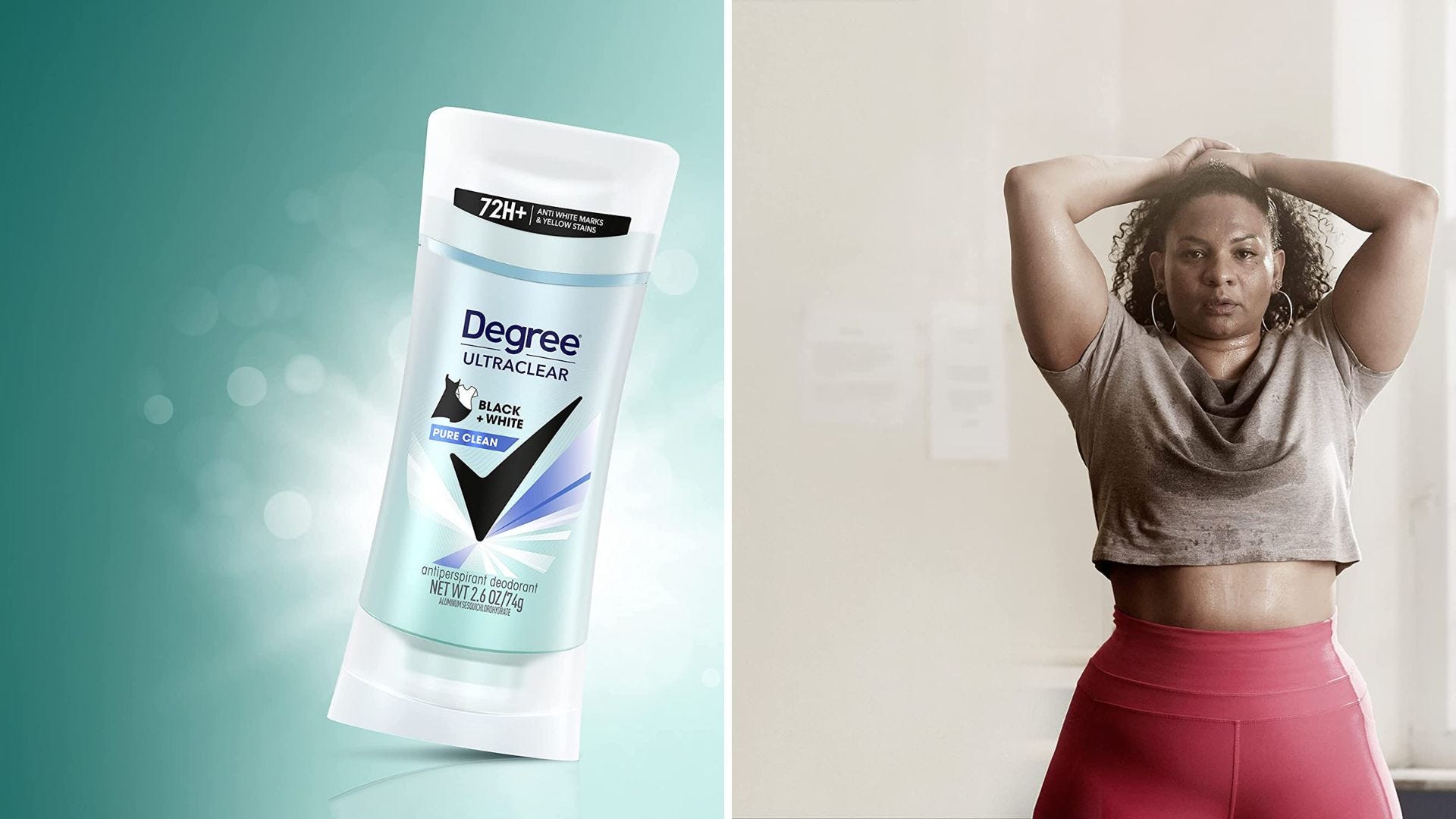 It is commonly thought that antiperspirants can increase your risk of developing breast cancer. This fear revolves around the use of aluminum, which is a common ingredient in antiperspirant products that blocks pores and prevents moisture from reaching your skin. However, there is little scientific evidence to suggest that there is any link between aluminum and cancer.

A solid antiperspirant option that offer 72 hours of odor protection.

That being said, there may still be some reasons you prefer to use crystal deodorant over other kinds. Crystal deodorant does not contain ingredients like parabens, phthalates, dyes, and fragrances, which are commonly found in other deodorant products. These chemicals can cause irritation for some people when applied to their skin.

If you experience a rash, itchiness, or other irritation after using deodorant or antiperspirant products, then yes, crystal deodorant is safer for you than other products. If you do not experience any issues with other kinds of deodorant, you don’t need to make the switch unless you want to. There have been many claims in recent years about natural deodorant, but again, there is no concrete evidence to suggest that any type of deodorant or antiperspirant is better or worse for you than another.

Is Crystal Deodorant for Everyone?

Crystal deodorant has been successful for many people. However, the evidence to suggest its effectiveness is mostly anecdotal. As previously mentioned, this product does not work as an antiperspirant, so it won’t prevent sweaty armpits. If you’re a heavy sweater who needs both odor control and moisture prevention, this deodorant probably isn’t the best bet for you.

New crystal deodorant users should also be aware that switching to this product may result in a detox period of increased underarm odor as your body adjusts to it, according to one reviewer on Byrdie. If you have been using a sweat-blocking antiperspirant deodorant for a long time, it may take your body a while to adjust to sweating again.

This pack comes with a full-sized deodorant and a travel-sized one you can take on the go.

There is also always the risk of developing an allergic reaction to a new product, so it is important to test the deodorant on a small patch of skin when you first get it. Ultimately, using crystal deodorant is a personal preference based on your lifestyle and body.

Crystal deodorant is quickly rising in popularity among health-conscious individuals and fans of natural skincare products. While this type of deodorant has plenty of benefits, it may not be the best option for everyone. 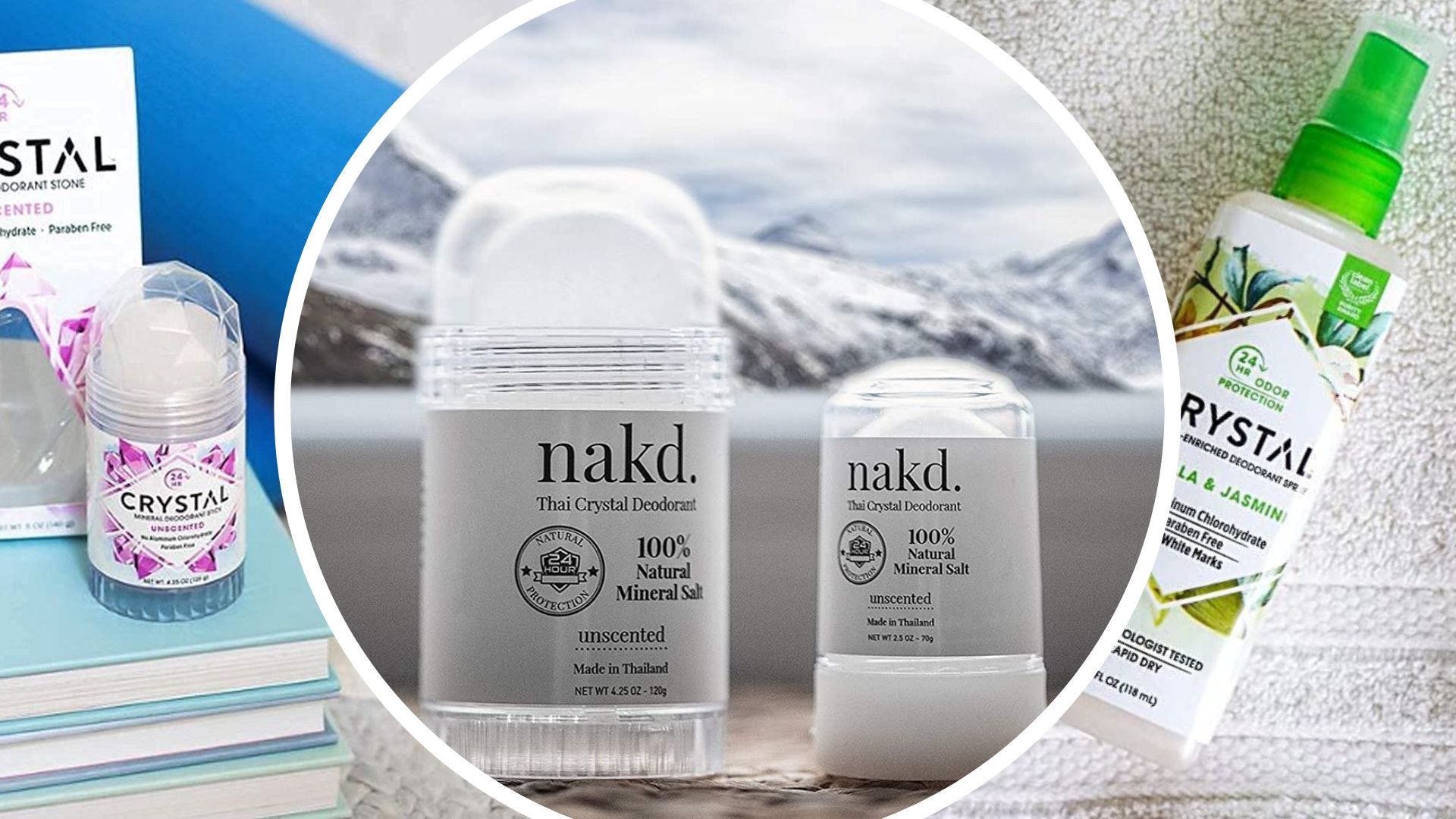 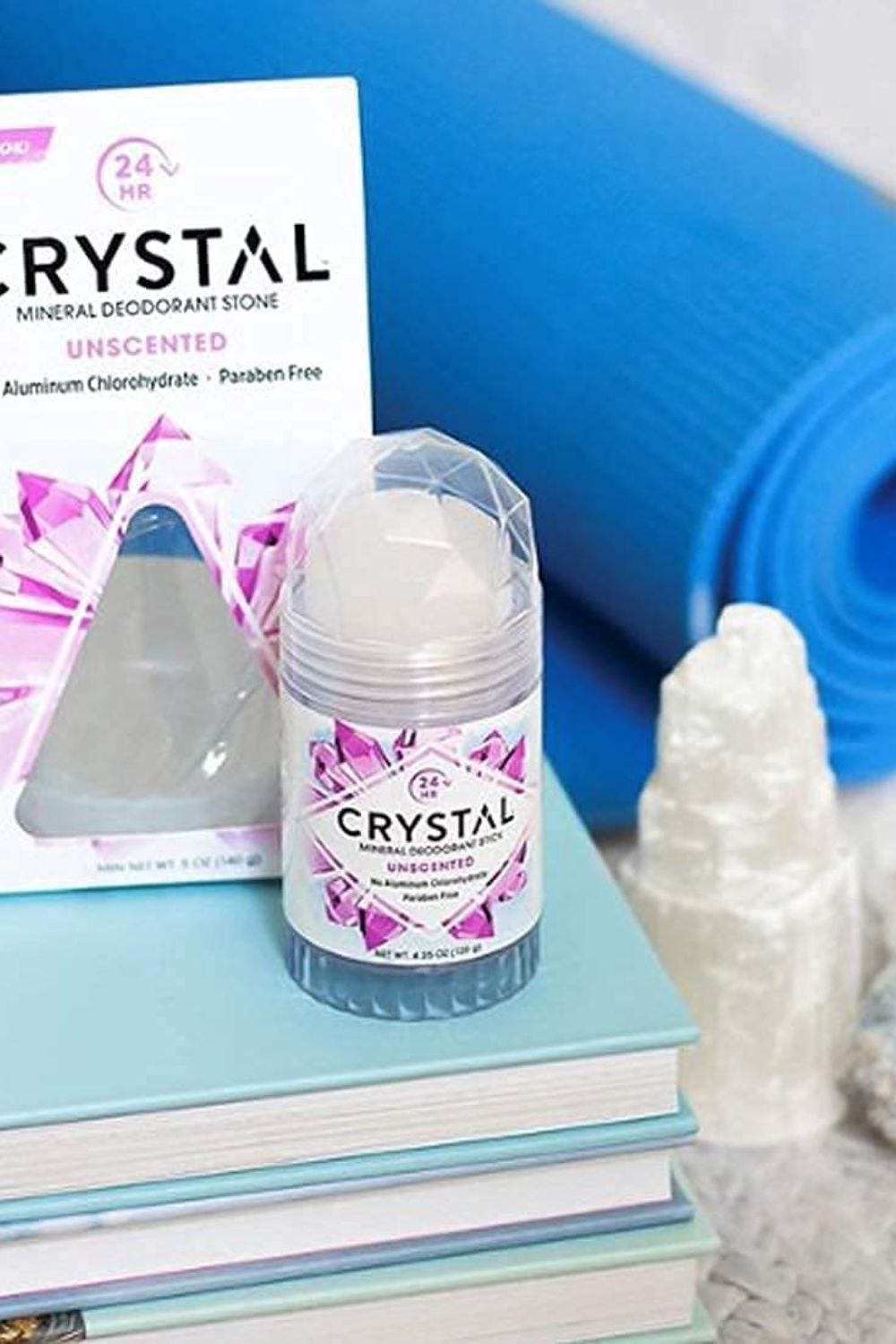