There are a lot of vegetables out there that are similar. There are sweet potatoes and yams as well as green onions and chives. But what about zucchini and squash?

Are zucchini and squash the same thing, and if so, could you make squash bread? Squoodles?

As it turns out, yes, squash and zucchini are basically the same vegetables. They have obvious physical differences, though. Zucchini is traditionally a deep green hue as well as a wide, cylindrical shape. Squash on the other hand is yellow and has a more traditional gourd appearance. Visually, yes, they’re different.

When it comes to taste and texture, though, squash and zucchini aren’t different. Both feature mild, slightly sweet flavors and have a spongey interior. Yes, you can use them interchangeably in recipes as a result. If you want to make squash bread, go for it. You can also spiralize squash for a big bowl of squoodles.

If you’ve ever had summer squash and thought it tasted similar to the zucchini you had recently, you’d be right. But what does it mean for your recipes? Not a whole lot. If you’re ever running low on one or the other, you can toss it in to make up the difference, and you can make your recipes a bit more fun by mixing and matching them for a colorful dish.

The next time your grocery store is running low on produce, you now know that you can choose squash or zucchini. 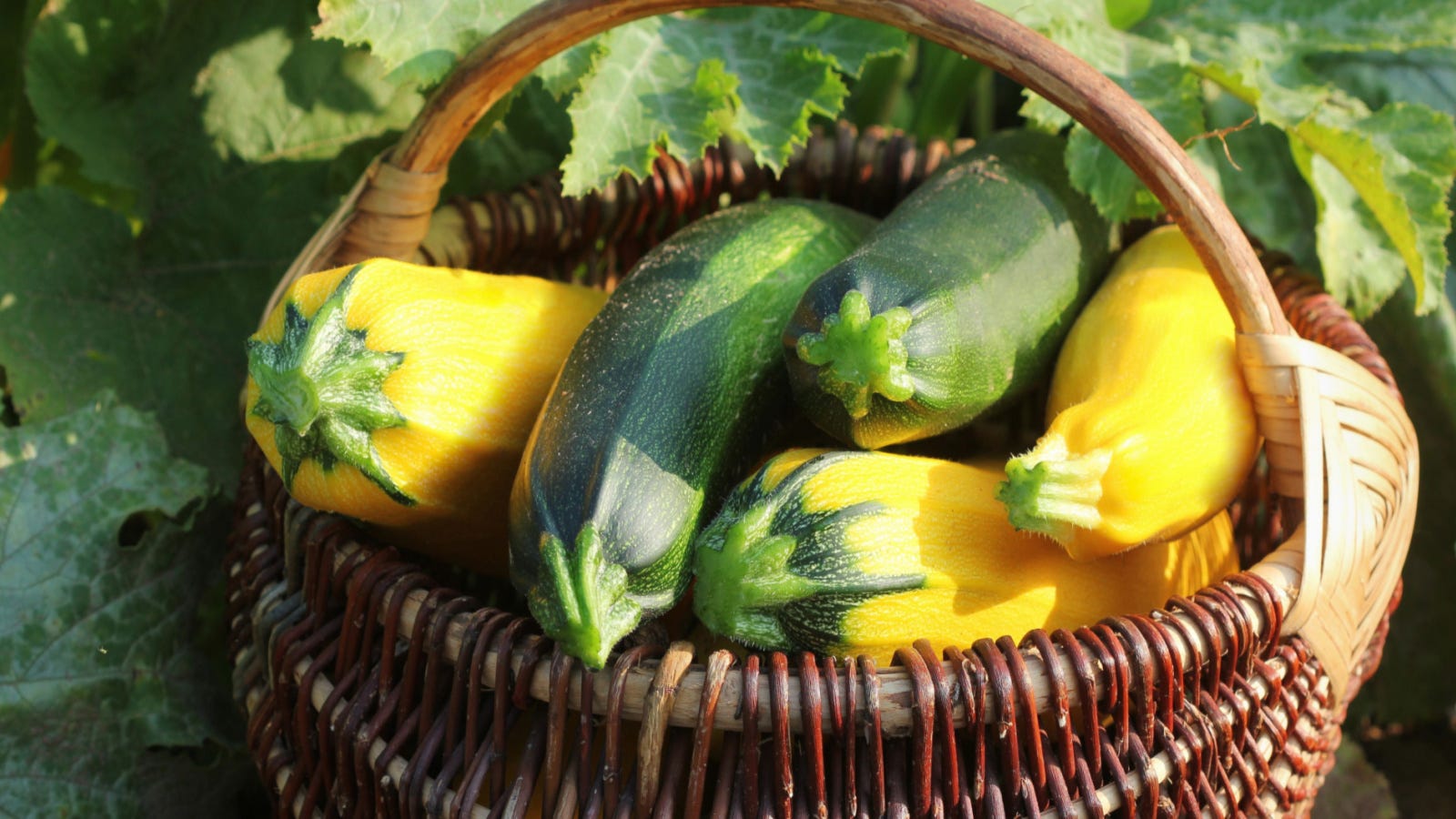 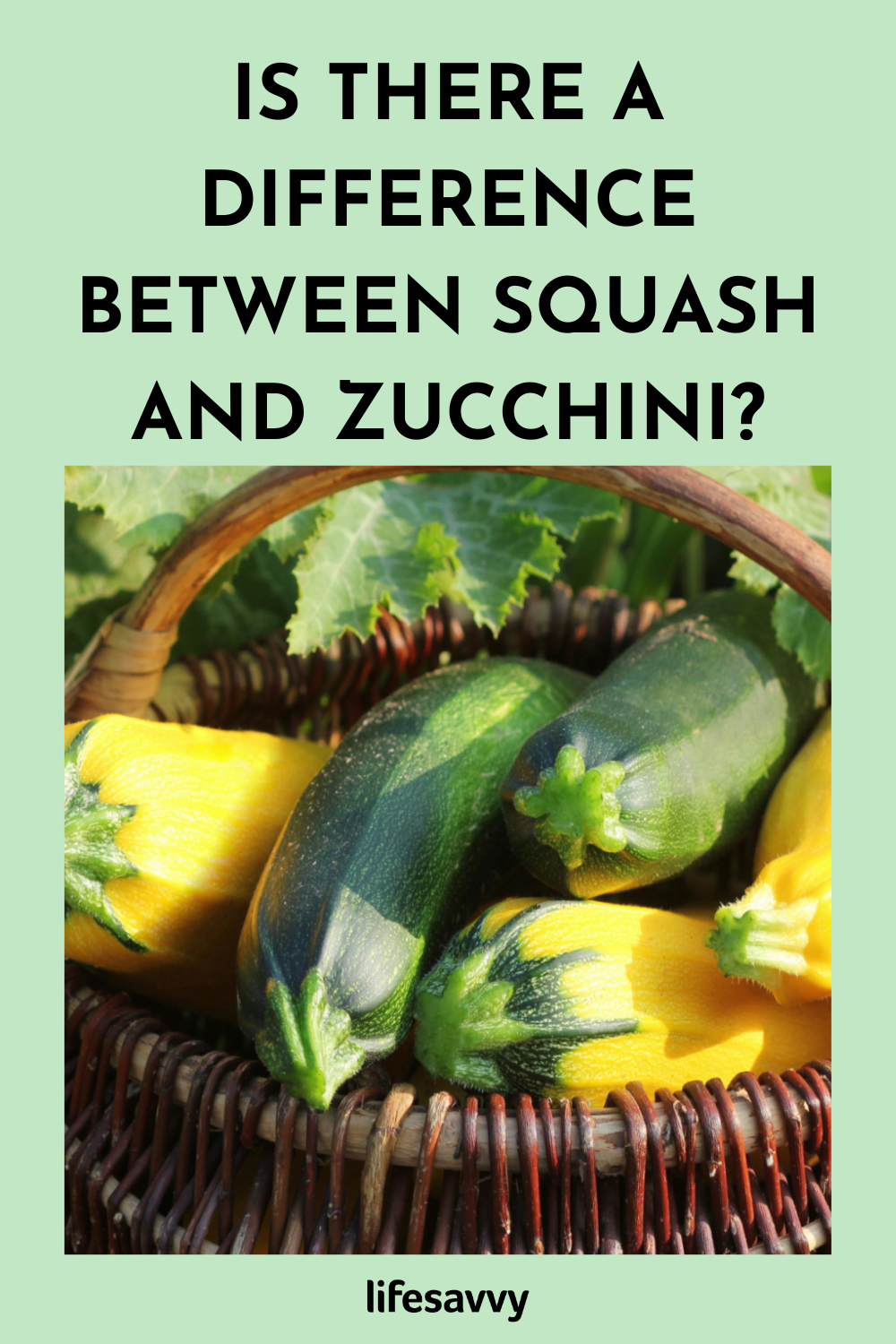