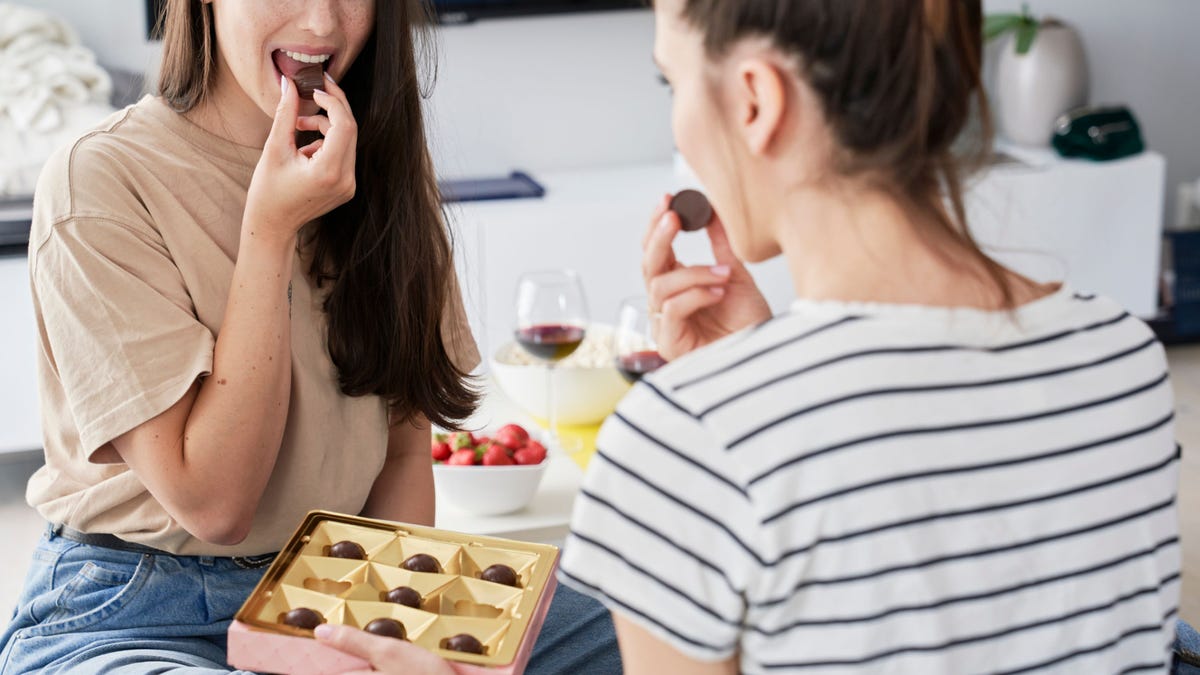 Sugar-free has always been a popular marketing trend to increase sales, especially in the months leading up to summer and bikini season. And although excess sugar is definitely one of the biggest contributors to health problems worldwide, just because something is labeled sugar-free, doesn’t necessarily mean it’s healthy or good for you.

Many products that contain zero sugar content or zero added sugar have artificial sweeteners instead, making the food taste the same or as close as possible to the “real thing.” On the other hand, there are companies that use natural zero-calorie sweeteners like stevia and monk fruit extract that have no harmful effect on your body and don’t raise your blood sugar levels.

Unfortunately, most sugar-free and zero-calorie sweeteners are artificial and even though they’re approved by regulatory agencies, most experts believe they can cause plenty of physical and psychologically harmful symptoms.

What are Artificial Sweeteners in the First Place?
Aspartame
Sucralose
Saccharin
Maltodextrin
Maltitol

What are Artificial Sweeteners in the First Place? 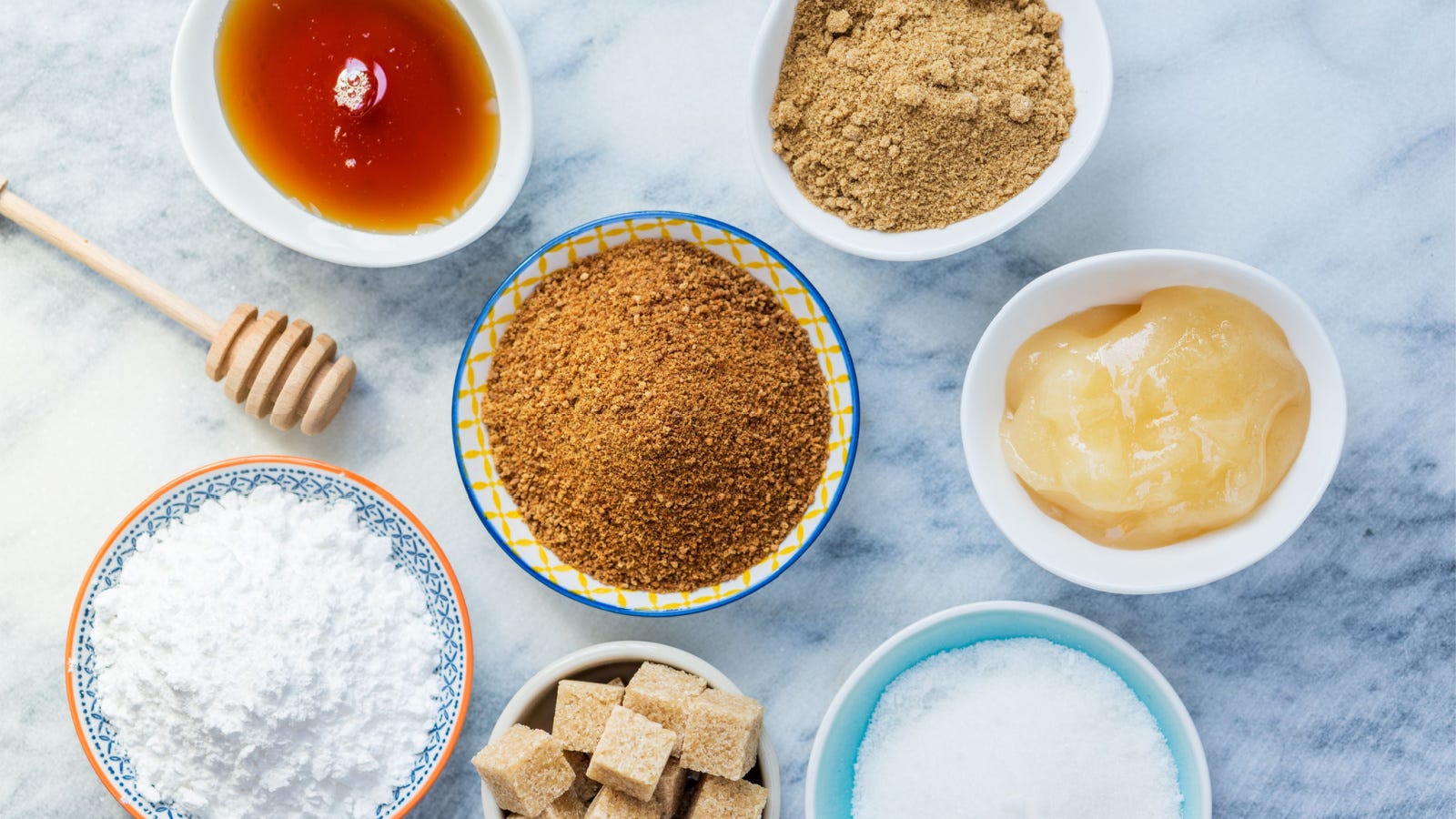 Also called sugar alternatives or sugar substitutes, artificial sweeteners are chemicals that are added to food to make it taste sweeter. The majority of them contain no calories and that’s what makes them desirable to the general population.

Promising to help you lose or maintain weight while still delivering the much craved sweet taste, it’s no wonder that artificial sweeteners and their zero-sugar marketing campaigns are so popular. They are making you believe you can eat the foods and drink the beverages containing them completely guilt-free knowing they won’t raise your blood sugar levels or fill you up with tons of carbs.

Your body perceives artificial sweeteners just as sugars as they stimulate the sugar receptors on your tongue. And although they are generally much sweeter than actual sugar, they break down differently in your body and therefore have little to no caloric impact. There are plenty of artificial sweeteners on the market, but here are some of the most commonly used ones.

Serve your sugar in the cutest container. 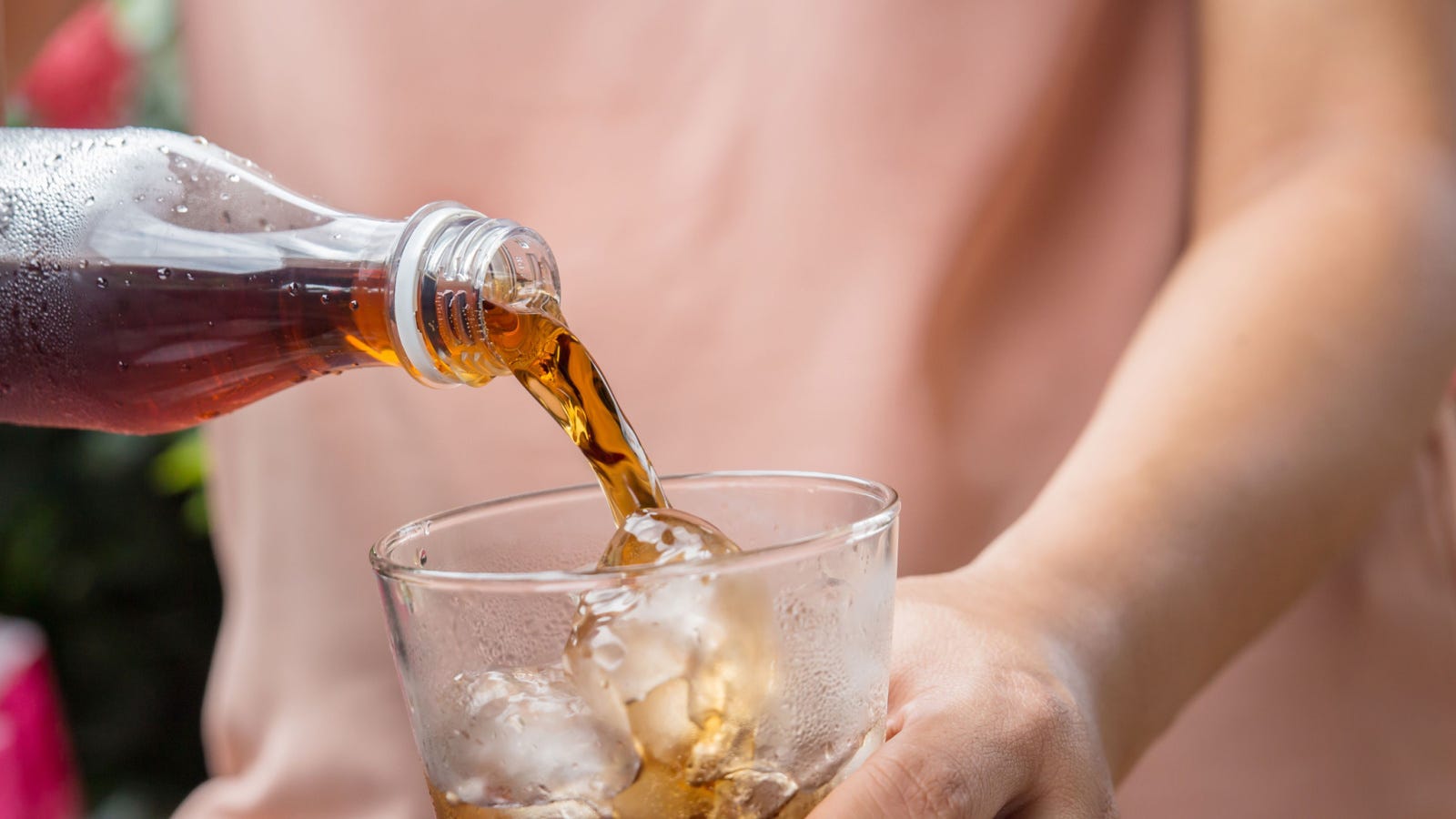 People who suffer from a rare condition called phenylketonuria (PKU) can’t metabolize aspartame and need to abstain from taking it, as well as those taking medications for schizophrenia. That aside, aspartame is still considered safe. Even though it’s the most researched artificial sweetener in the world, some experts still try to question its safety and point out very dubious data linking aspartame to a variety of diseases such as cancers, depression, weight gain, and seizures. 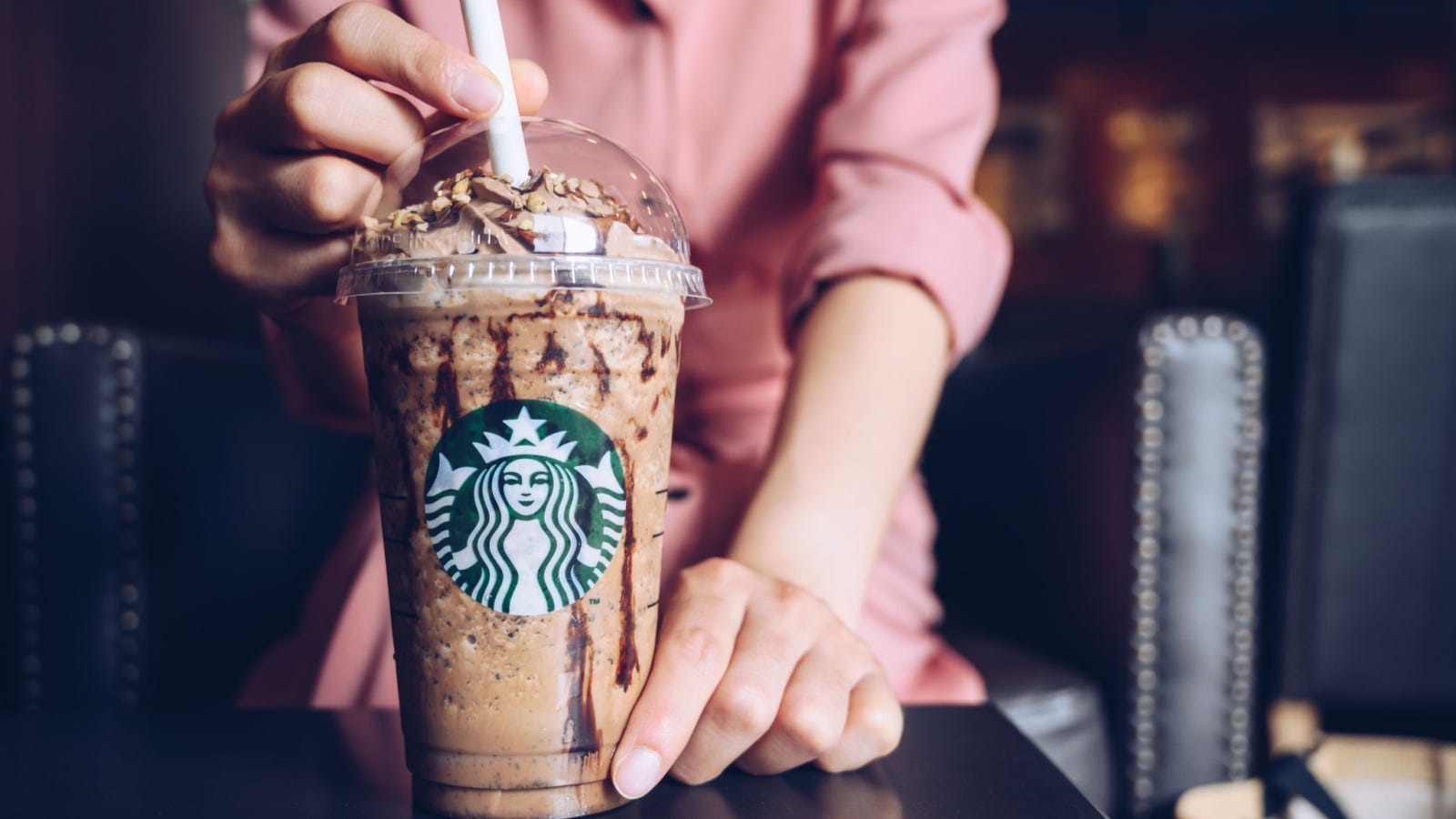 RELATEDCut Carbs Without Compromise: How to Reduce Sugar in Baked Goods
Another popular artificial sweetener, sucralose is known under the brand name Splenda, and it’s about 600 times sweeter than sugar. It’s been approved by the FDA in 1998 and is believed to be safe for the general population.

Many different studies concerning sucralose came up with no harmful effects, but some research points out its potential negative influence on gut health, the possibility of causing and worsening irritable bowel syndrome (IBS), as well as the danger it poses when exposed to heat by releasing toxic compounds.

The best drinking chocolate sweetened only with monk fruit. 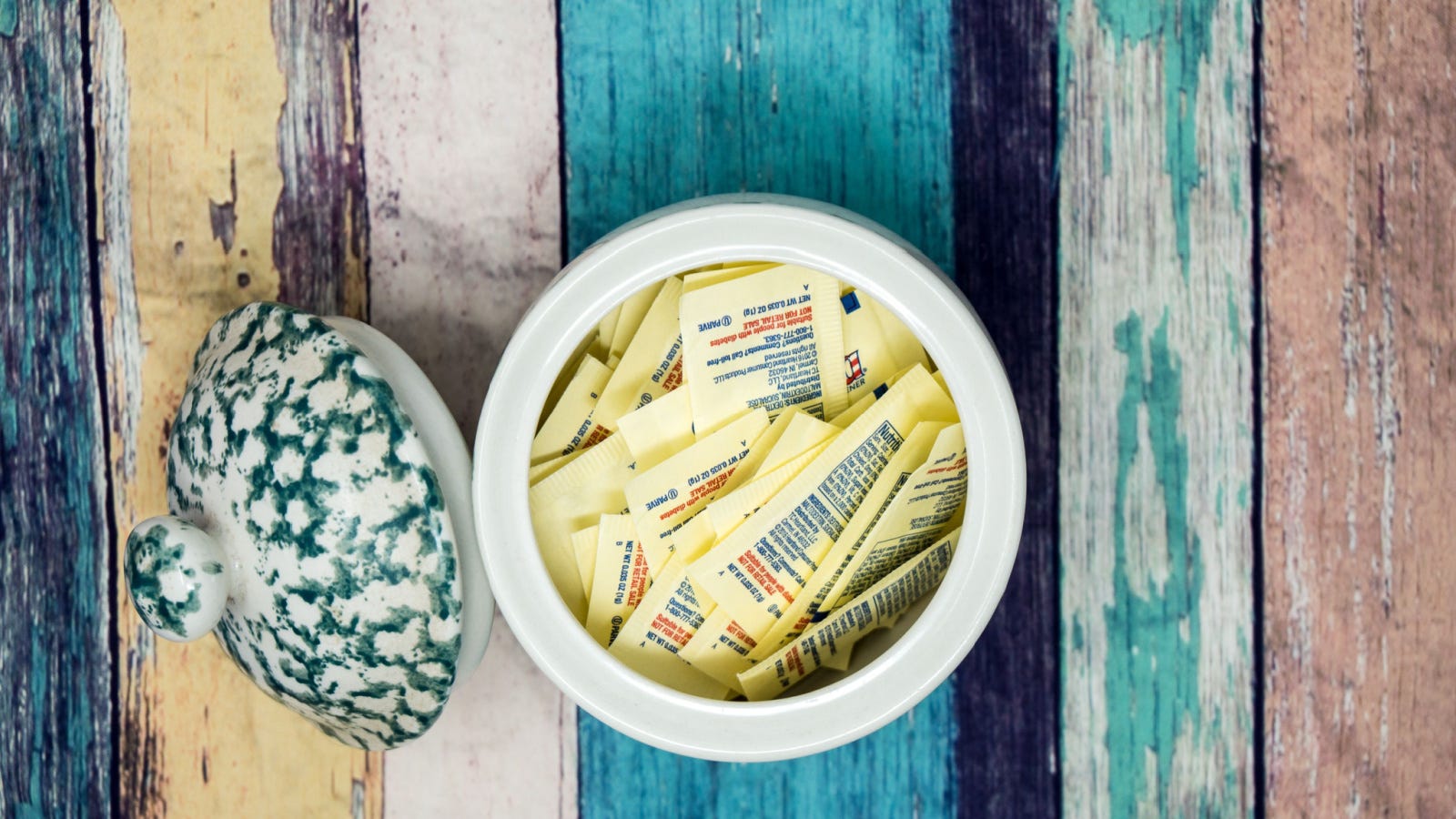 RELATEDIs Honey Better Than Sugar?
One of the oldest artificial sweeteners, saccharin is a white, crystallized powder that’s 300-400 times sweeter than cane sugar. You might know it under the brand names Sweet’N Low, Sweet Twin, or Necta Sweet and it’s generally loved by consumers.

It does, however, provide a slightly bitter aftertaste, which is why it’s usually mixed with other zero-calorie sweeteners. All evidence points out that saccharin has no known negative side effects, but due to some studies done on rats back in the 1970s which made a connection between saccharin and bladder cancer, many scientists are still dissecting this artificial sweetener into tiny molecules, analyzing piece by piece.

Healthy chocolate with no cane sugar. 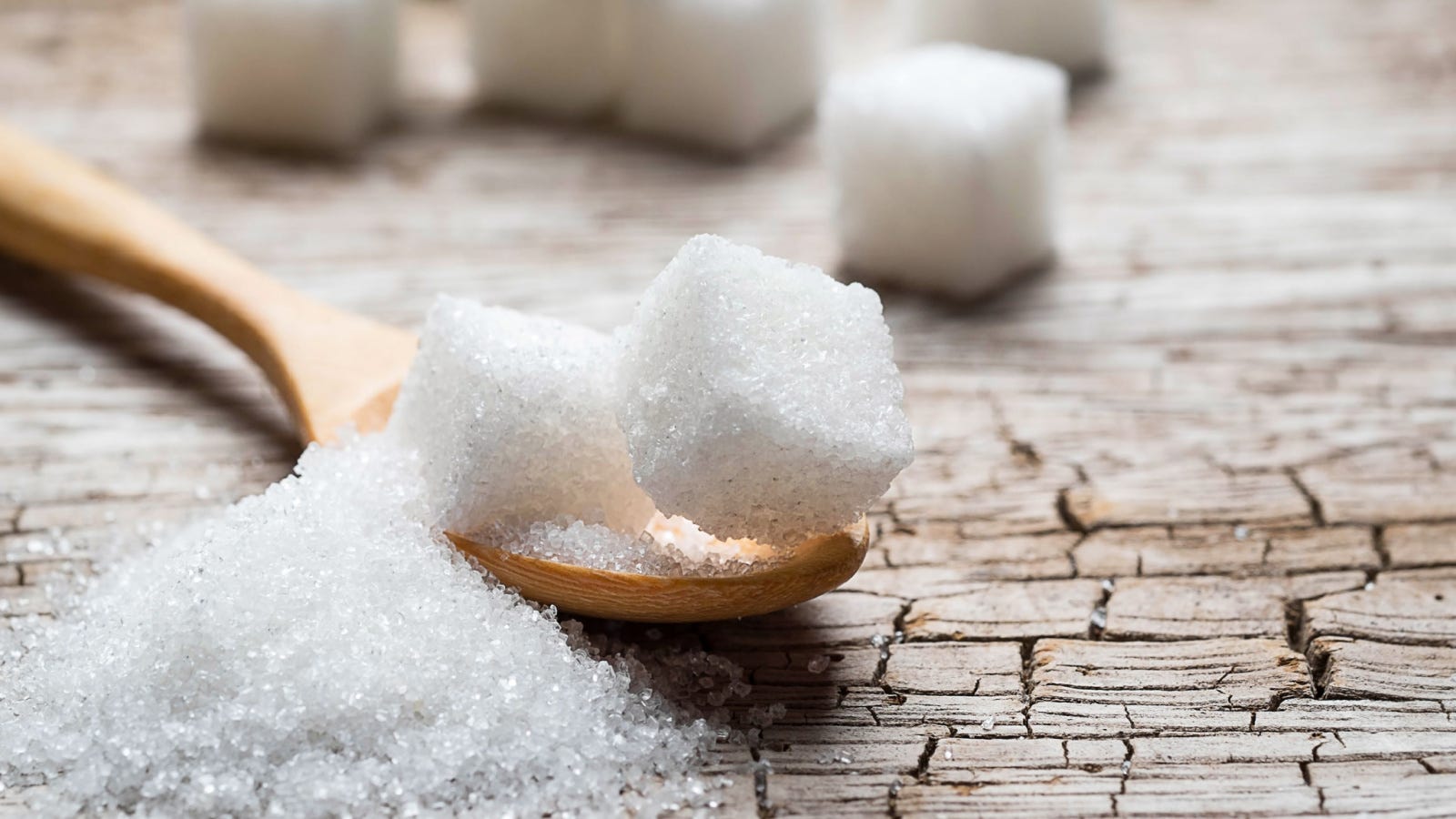 RELATEDHalo Top's New Fudge Pops Are the Perfect Diet Dessert
A sugar substitute with a strong impact on your blood sugar levels, maltodextrin is a processed type of carbohydrate that’s usually made from rice, corn, potato, or wheat. It’s considered safe for consumption, but maltodextrin causes a high blood sugar spike, making it not the healthiest option for those who want to reduce their sugar intake. It can also cause inflammation in your gastrointestinal tract, manifesting as digestive discomfort, bloating, excess gas, and even diarrhea.

Other than being used as a sugar alternative, maltodextrin often plays the role of a filler or thickener, which is why you might sometimes see it in the ingredient list of many non-sweet foods as well.

One of the healthiest sugar alternatives. 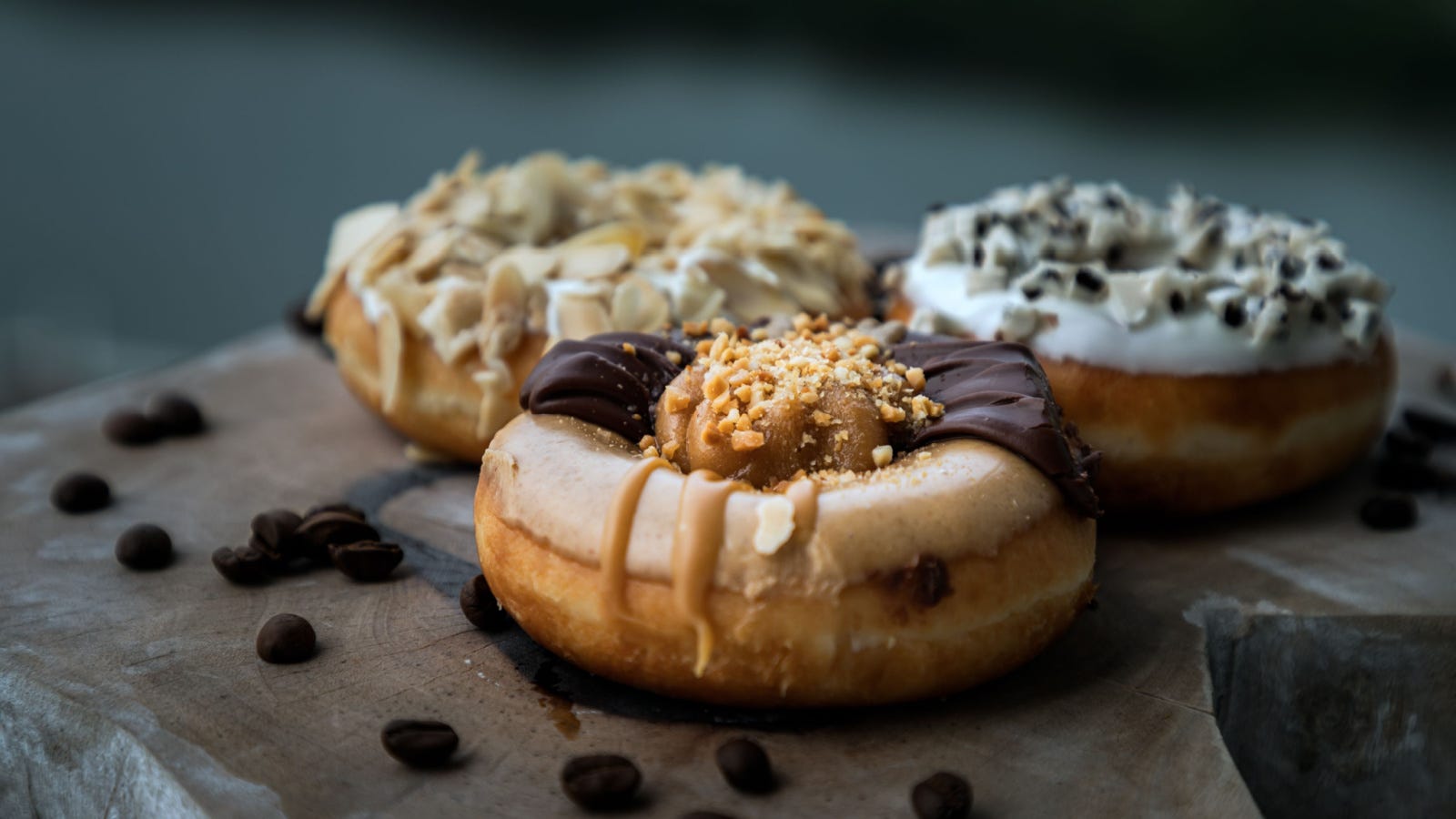 RELATED5 Refreshing Ways to Add More Fruit Into Your Diet This Summer
Maltitol is a type of sugar alcohol that’s often used as a sugar substitute as well as an additive that helps keep the food moist as well as prevent browning. When reading the back label, you might also see it listed under sorbitol or xylitol.

Generally considered safe, maltitol still has an impact on your blood sugar levels and it’s therefore not the healthiest option for you. It can create inflammation in your entire body, especially in your digestive system, and cause gastrointestinal discomfort and pain.

If sugar-free is what you’re aiming for, choose products that are sweetened with natural, zero-calorie sweeteners such as stevia and monk fruit. But, if you’re only looking for healthier alternatives to cane sugar, check out these no-bake cakes that are just as sweet and delicious! 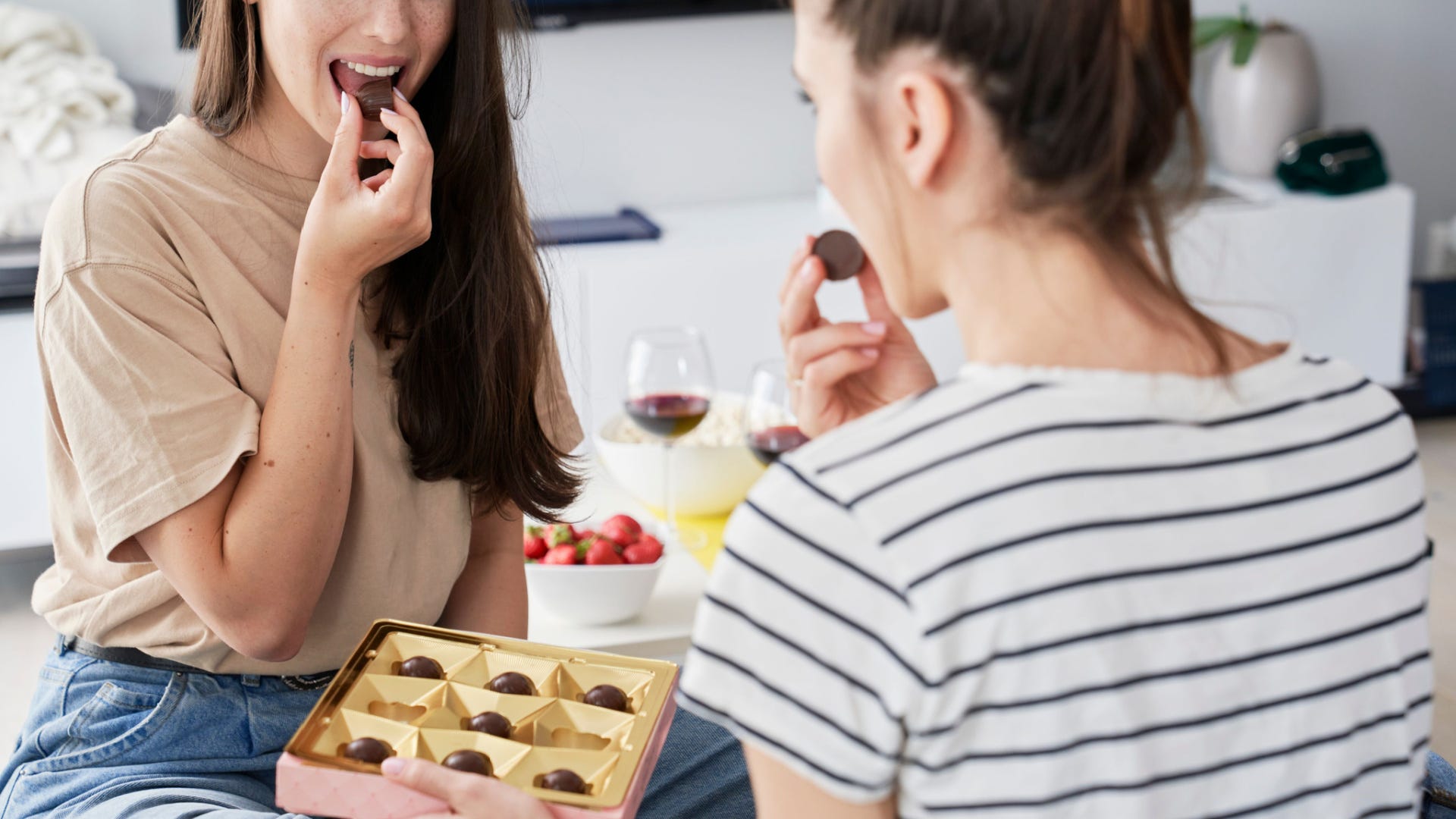 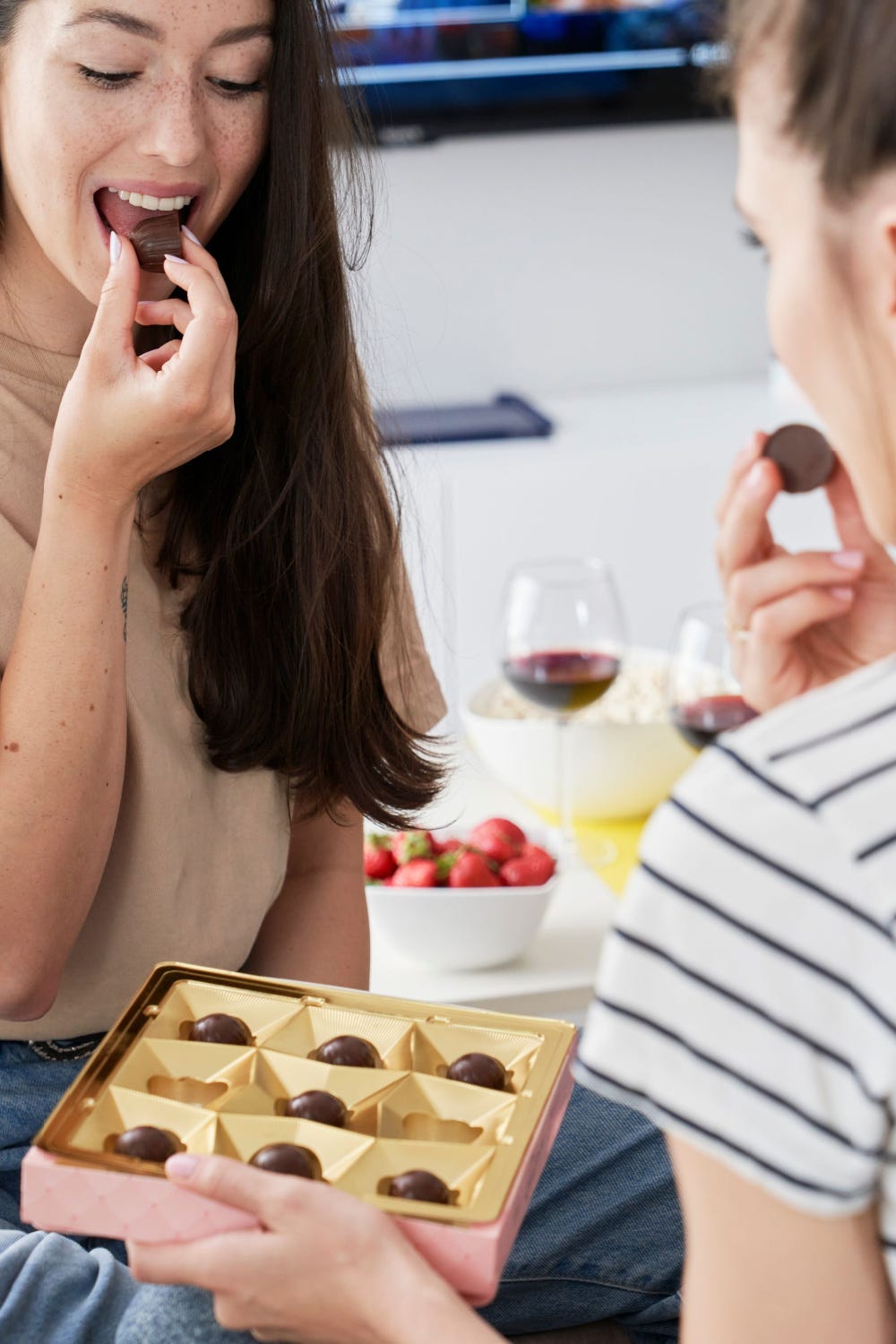