Whether it was your parents growing up or you enjoy watching cooking shows, you’ve seen people pour generous amounts of salt into the water to prepare it for pasta. Have you ever thought about why?

While some salt pasta water in hopes that noodles won’t stick together, the purpose is actually to impart flavor.

Salt won’t help the noodles stay separate, but it will give them a bit of initial flavor. As the water comes to a boil, add a tablespoon of salt. If you’ve got more than a quart of water, adjust accordingly. As the pasta cooks, it’ll absorb the salt, but don’t worry about the noodles tasting briny. They’ll only absorb a portion of it.

Make perfect pasta with this set.

While separation is a common salting myth, some also believe adding salt will aid in helping water reach the boiling point faster. Salt elevates the boiling point, yes, but you’d need to add a whopping three tablespoons of salt to make that happen. That’s way too much bite for most people.

When your noodles are done, don’t discard that salty, starchy water, though. It’s actually useful for your finished product. Reserve 1/2 cup or so and add it to whatever sauce you plan to use. Thanks to the starch, your sauce will adhere better to the noodles.

The next time you’re making a pasta dinner and toss some salt into your water, you’ll know that you’re helping make the dish more delicious. 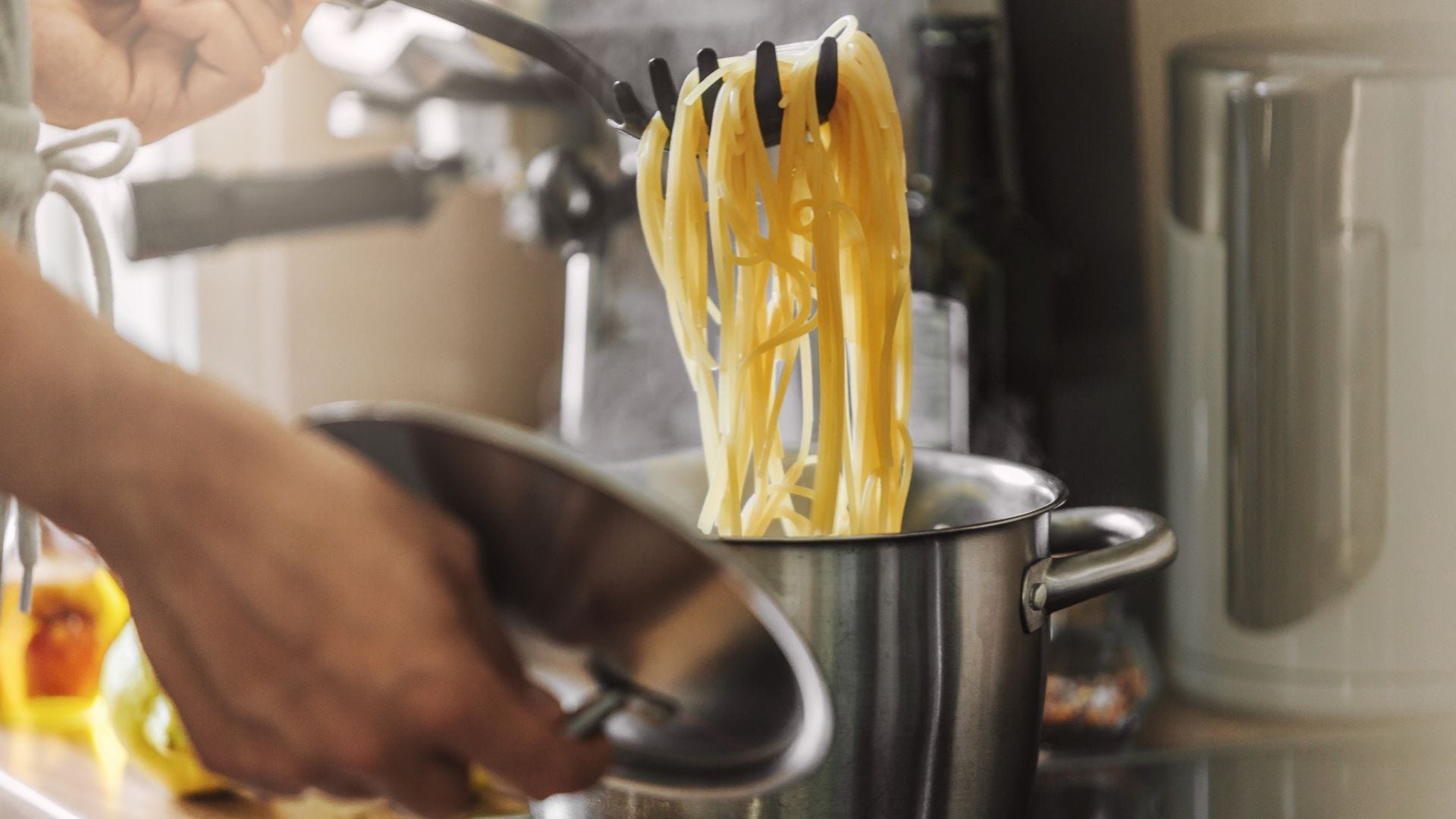 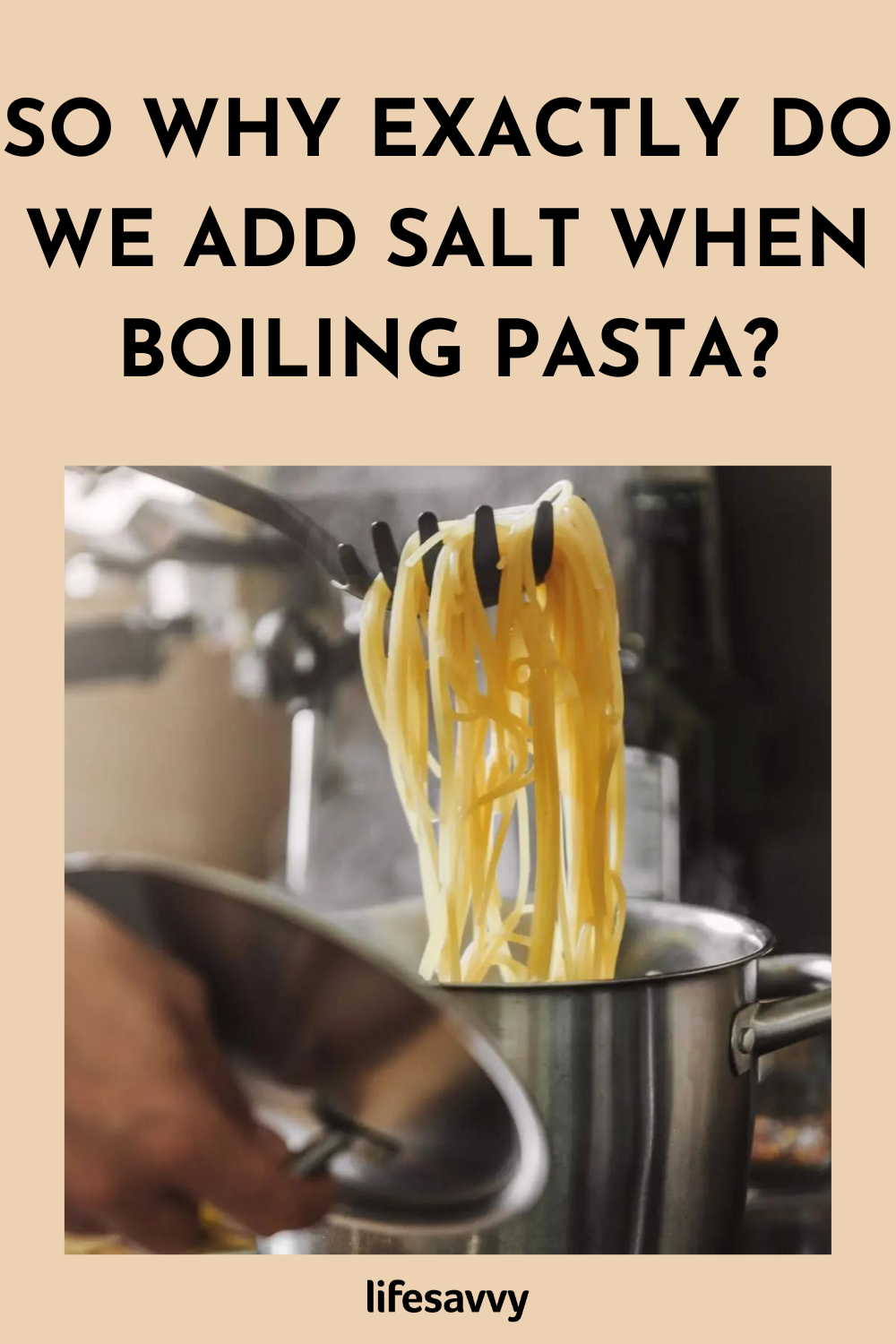