You’re in the zone working on a project when all of a sudden an e-mail notification pops up. You have to respond to it right away, right? After all, you can multitask. Or can you?

As it turns out, multitasking, like answering e-mails during the middle of a work session, derails productivity.

When you think of multitasking, you might think of doing two tasks at the same time, but it also includes attempting to quickly switch between tasks. David Rock, author of Your Brain at Work: Strategies for Overcoming Distraction, Regaining Focus, and Working Smarter All Day Long, cited a study done by the University of London which found that checking and responding to text messages and e-mails while working on another task can lower your IQ points by 10. Essentially, it’s like missing a night’s sleep and then trying to work at your usual capacity.

Other research has shown that two things happen when switching tasks. First, you need time to adjust to the new task mentally. This is the moment you choose to leave behind your task for another. Then, you need to move away from the competing tasks and drop the rules you were using before to complete them and switch to the rules for the new tasks.

Hourly planners can allow you to batch tasks.

Sometimes, these mental processes can take just a few moments, but when repeated over and over throughout the day, the time adds up. The more you drop current tasks for things like answering e-mails, the more time you’re actually wasting by forcing your brain to adjust.

The solution? Stop multitasking. Instead, try methods like calendar blocking where you assign different tasks to a different period of time. This way, each hour has its own tasks, and you’re not returning to them after doing another.

if you’ve been looking to improve your productivity, you might want to ditch multitasking.
READ NEXT
Shea Simmons Shea Simmons is the Assignments Editor at LifeSavvy. Previously, she worked as a freelance writer with a focus on beauty and lifestyle content. Her work has appeared in Bustle, Allure, and Hello Giggles. Read Full Bio »
Recently Popular
LifeSavvy is focused on a single goal: helping you make the most informed purchases possible. Want to know more? 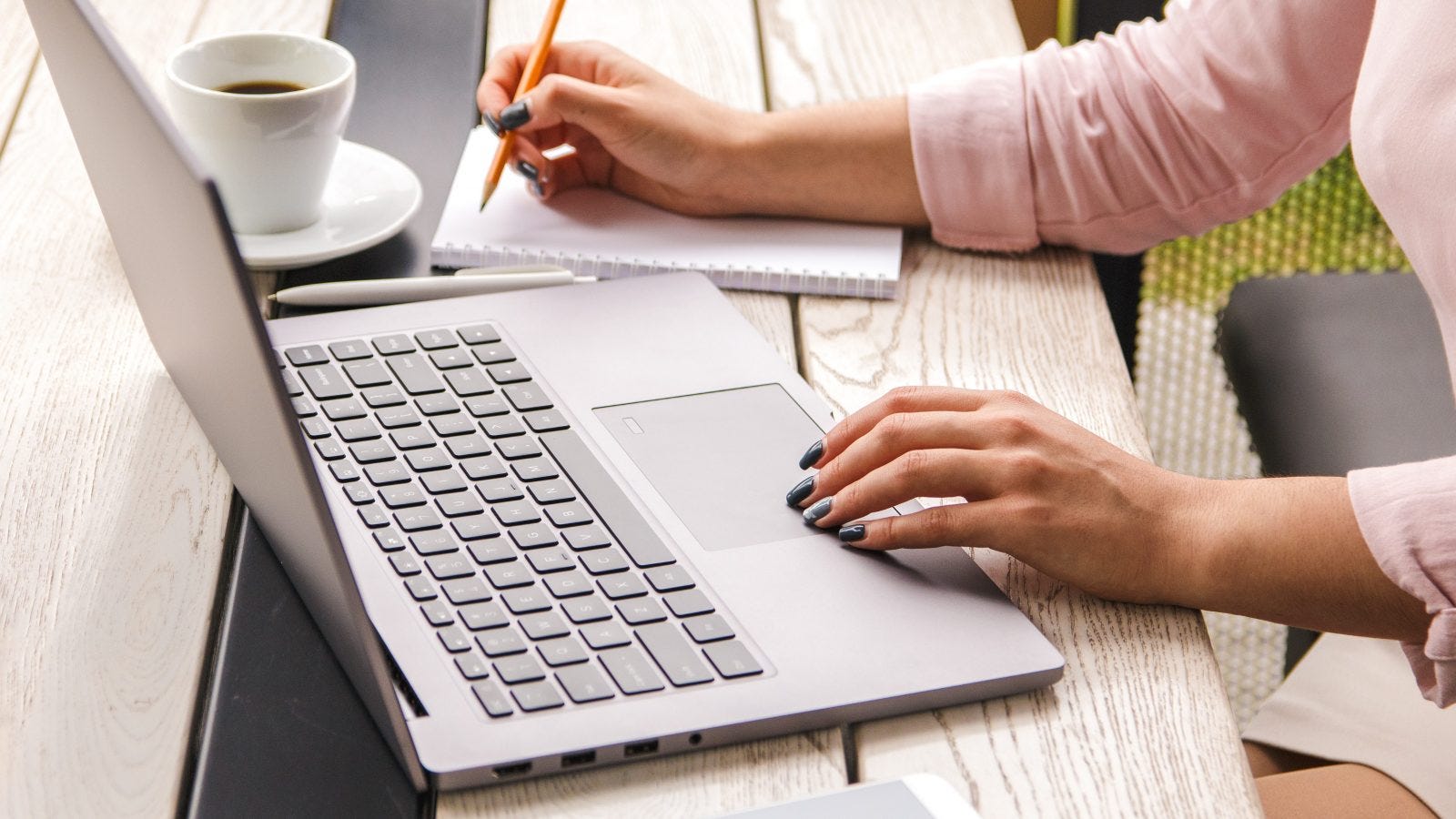 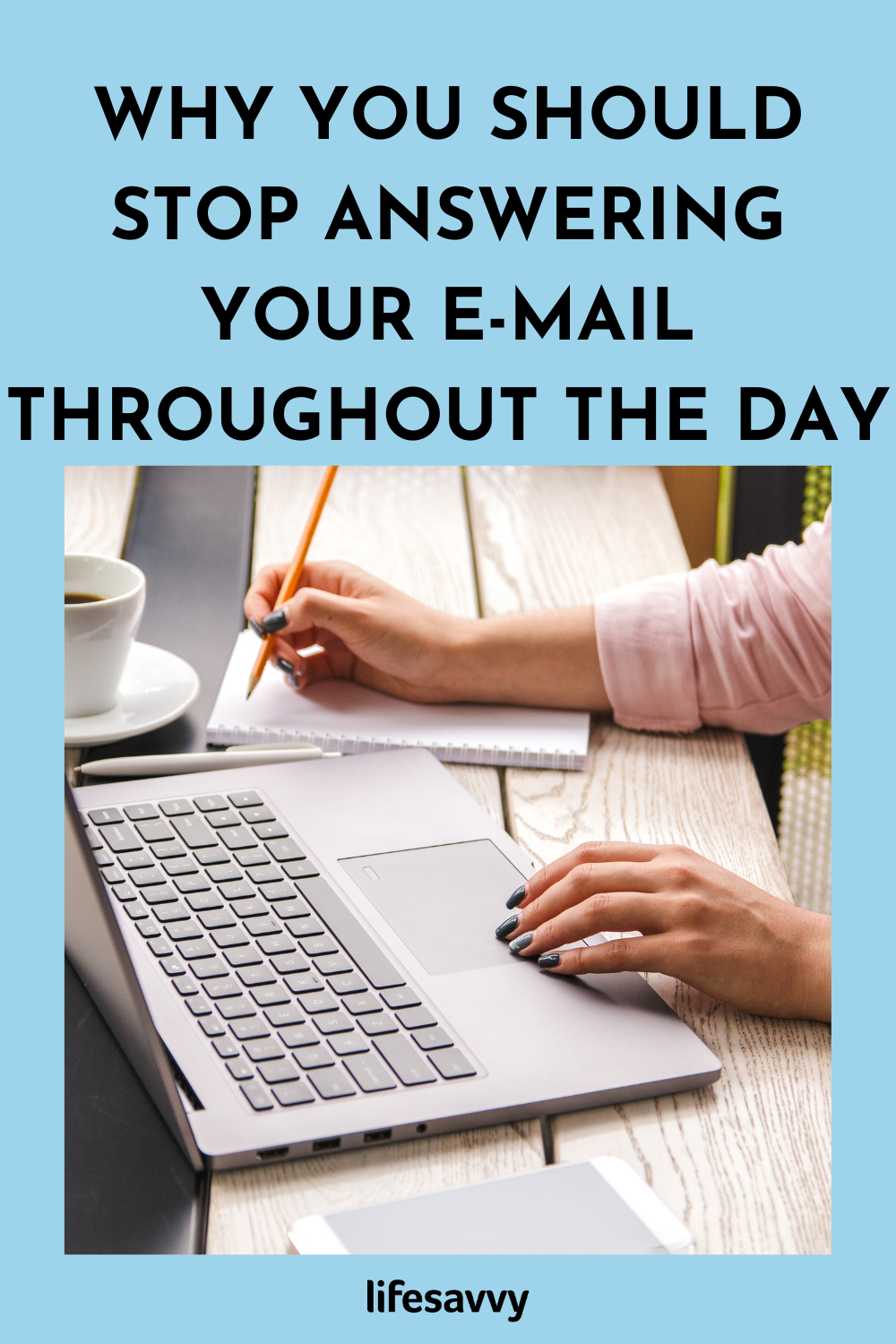