When you hear the words chow chow, you probably think of that adorable fluffy dogs. But did you know there’s also a popular food called chow chow that can be a great way to preserve summer veggies? Well, you do now.

Chow chow is a pickled relish made in North America that’s particularly popular in the South. It’s used on everything from hot dogs to cornbread or just eaten on its own with crackers.

Typically, the relish is made using cabbage, green tomato, sweet onion, and peppers. Different regions of the United States, however, have different recipes. For example, chow chow made in Northern states often has other ingredients like cauliflower, carrots, and beans. Sometimes, spices are added during the pickling process as well.

The best part about chow chow is that you’re able to save the last of summer’s produce by pickling it. Then, you can keep…chowing down (sorry, couldn’t resist) beyond the last crops.

Mason jars are a great way to make chow chow.

As for how to make it, the process does take some time. You’ll need to allow your ingredients to sit overnight, boil them, place them in jars, and allow them to sit for a whopping two weeks. Basically, you’ll need some time to get this recipe done, but don’t worry. If you want a chow chow appetizer for an end-of-summer cookout, it’s readily available in stores.

The next time you’re bummed about summer veggie season coming to an end, don’t just toss your veggies into the freezer. Make chow chow. 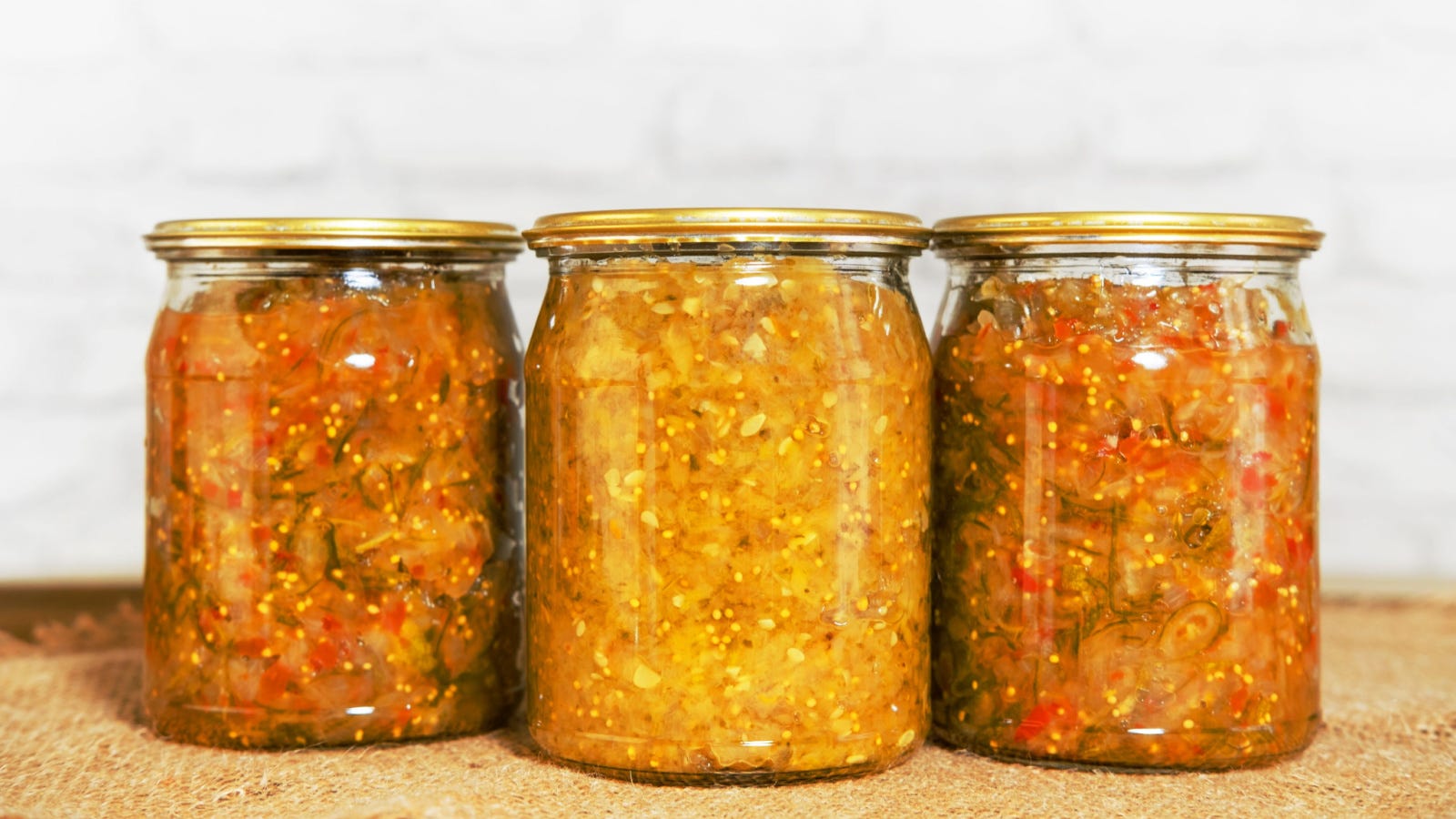 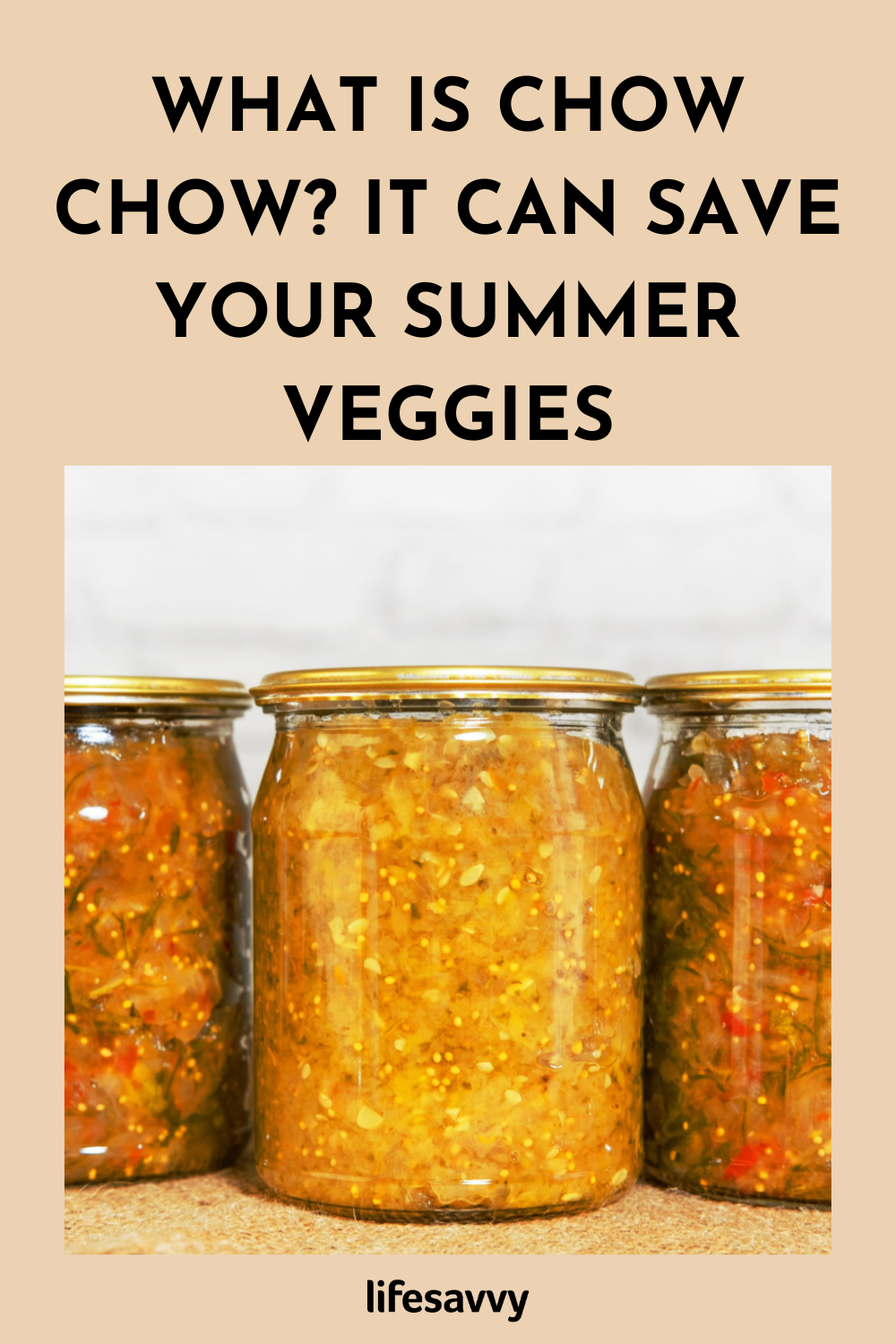