Reality shows, comedies, documentaries about fugitive tech pioneers, yes, Netflix has it all this week. You just need to make your to-watch list.

As usual, Netflix is rounding out its month with some major drops. Selling Sunset‘s sister series Selling The OC is making its debut on the streaming platform, promising drama and gorgeous homes. Then, there’s Kevin Hart’s new comedy about a husband and father just trying to get some me time with an old friend. You can also get a glimpse into the life of fugitive tech creator John McAfee in a fascinating documentary.

If you’re looking for something to watch for the next few days, here’s everything coming to Netflix the week of Aug. 22, 2022. 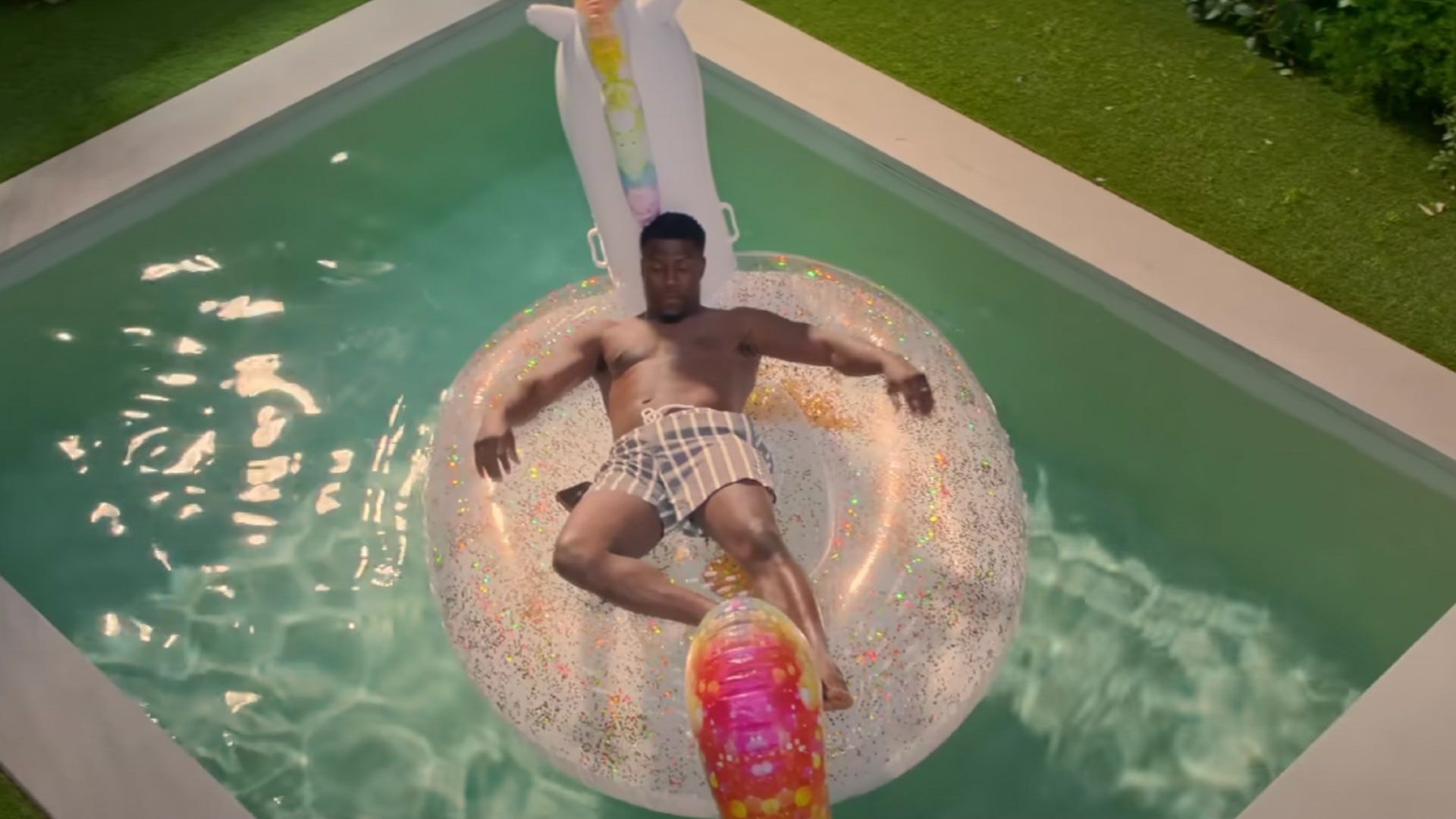 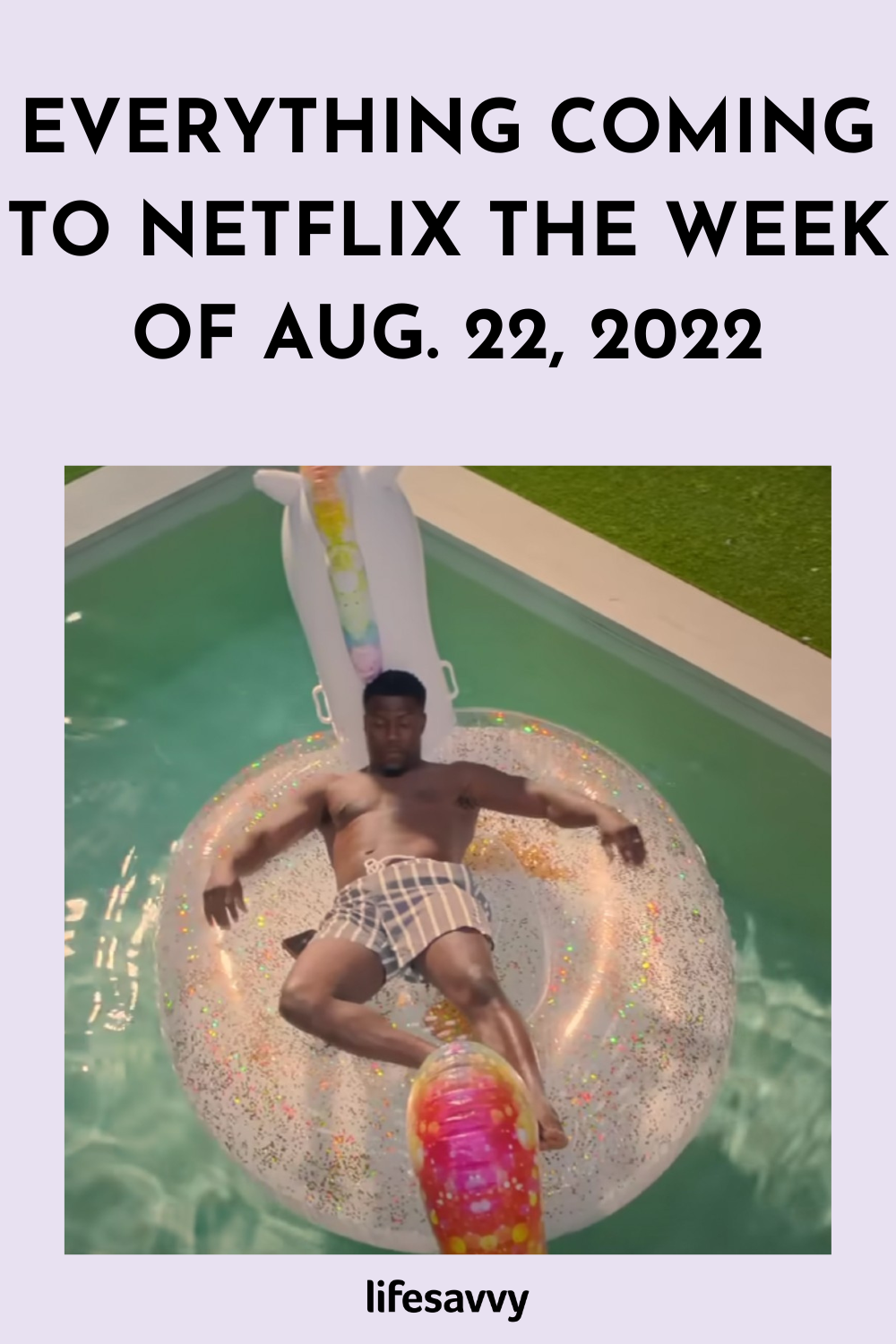