Few drinks have as signature a look as the Moscow Mule. The gingerbeer and vodka-based drink is nearly always served in a copper mug, but why?

As it turns out, Moscow Mules’ copper mugs aren’t just an aesthetic choice. They’re designed to help keep the drink as chilled as possible.

The copper mugs functionality come in the way they’re able to insulate cold. When the metal turns cold from the chilled ginger beer and loads of crushed ice, it retains the same temperature keeping the drink colder for longer.

There’s also the potential the copper enhances the flavor of the ginger beer, vodka, and lime. Because copper oxidizes when it comes into contact with the vodka, there’s a boost in aroma and taste.

Serve up the drink in its traditional vessel.

Back in 2017, Iowa’s Alcoholic Beverages Division stated that copper should be used with drinks that have a pH below six. Moscow Mules’ pH is well below it. The report claimed that copper could leach into the drink. However, experts have cast doubt on the assertion.

Trisha Andrew, assistant professor of chemistry and chemical engineering at UMass Amherst, said in a statement to HuffPost that any time liquid comes in contact with a surface, there’s a possibility of the container could dissolve a bit into the drink. Drinking the occassional mule is likely not a cause for concern.

If you’ve been looking for the perfect cocktail that contains fresh flavor and a little bit of ginger kick, go ahead and grab some copper mugs for the perfect Moscow Mule. 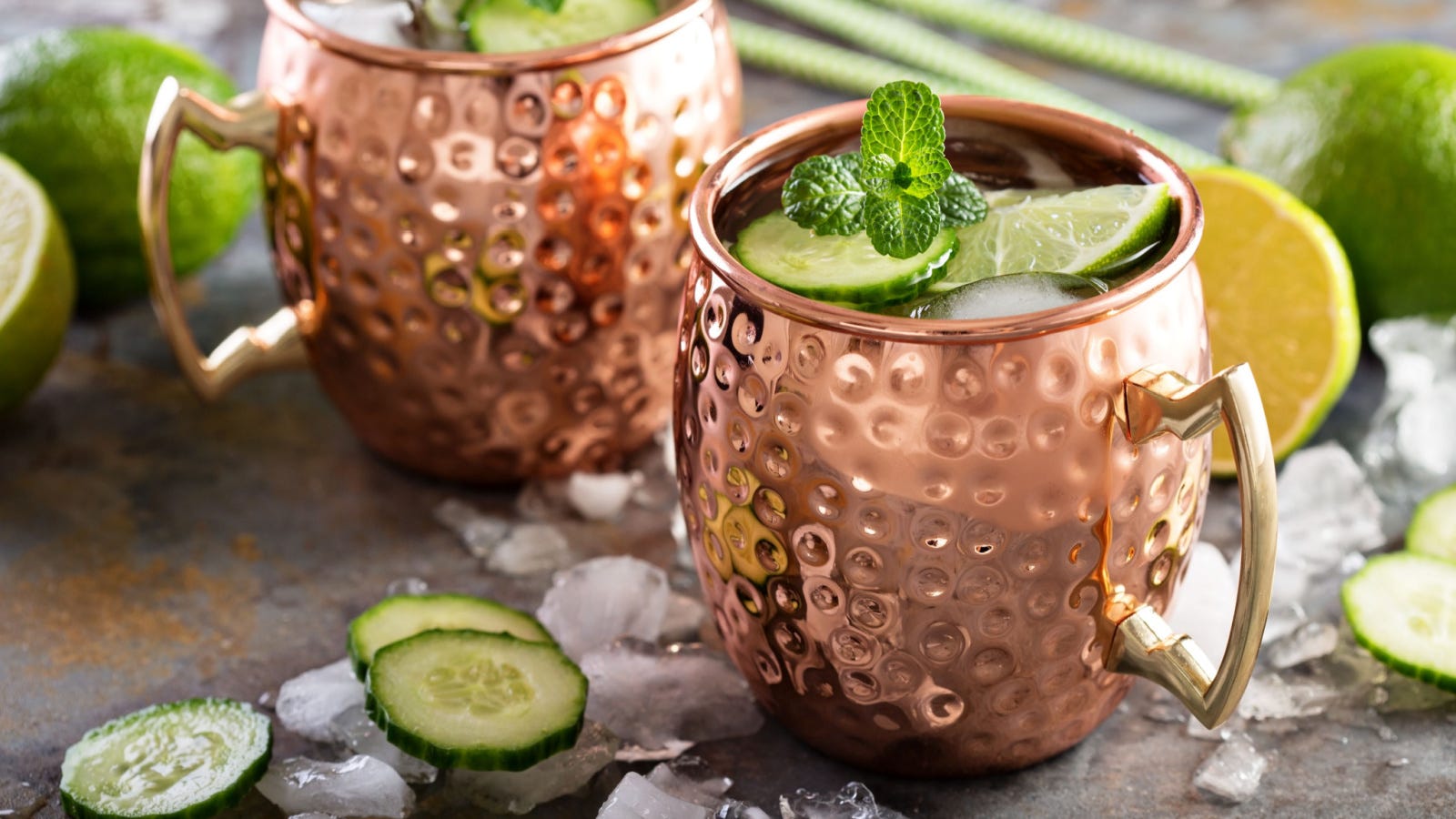 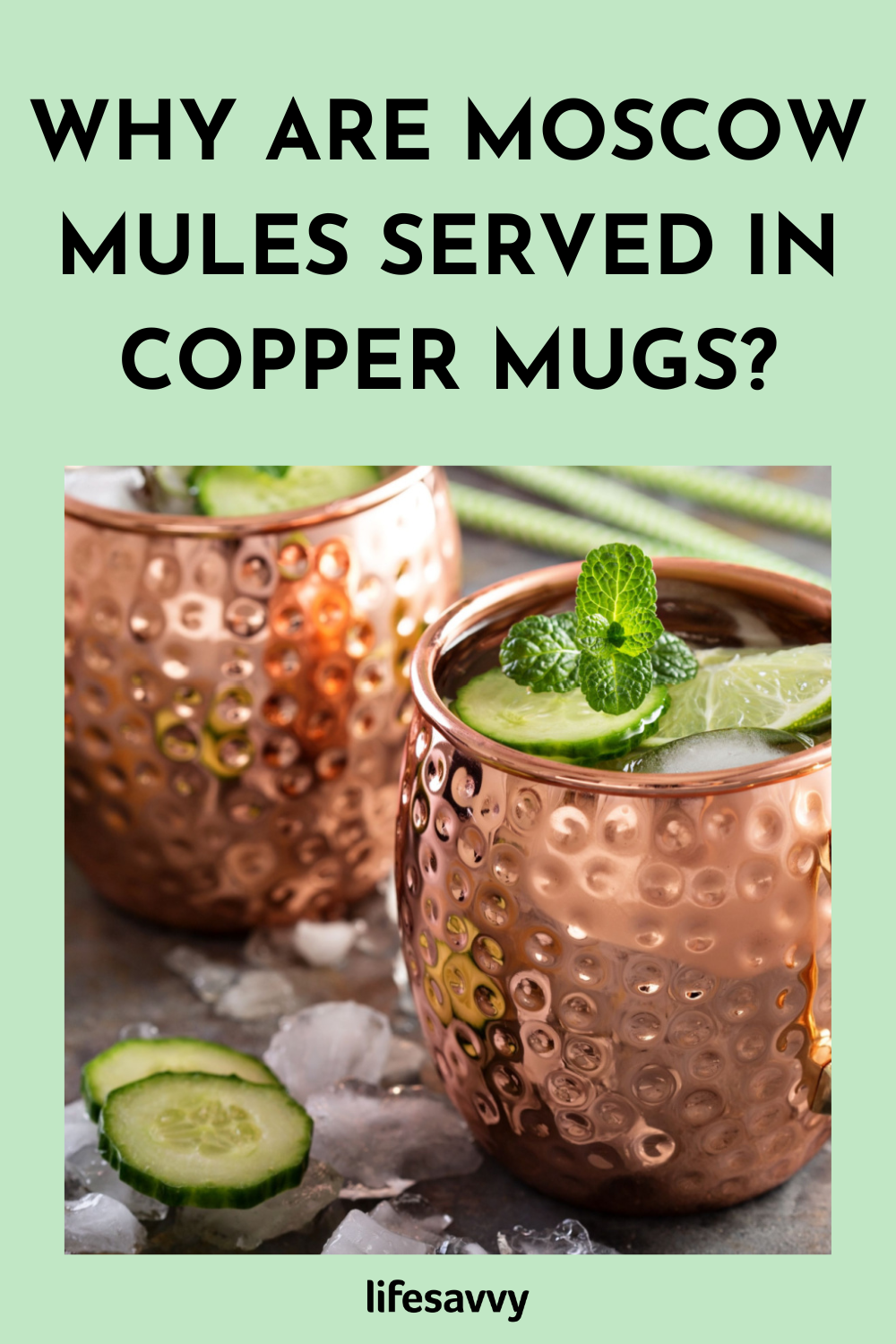