If you’re like me, you have fond memories of your grandparents or parents offering you ginger ale for an upset stomach as a kid. That fizzy drink could allegedly soothe the stomach in a snap, but was it true?

Unfortunately, ginger ale is likely not very good for an upset stomach, but there is a legitimate reason why it’s become such a common practice.

If you’ve ever had ginger tea or added just a hint of real ginger to a beverage, you know the stuff is strong. Ginger Ale’s flavor, while gingery, doesn’t have quite the same kick. That’s because there’s actually not a ton of ginger in most brands’ formulas. Instead, what you’re getting are ginger “flavors” and a whole lot of sugar.

Sip on ginger tea instead of ginger ale.

Unfortunately, not only does ginger ale not help ease nausea, it could make it worse. Delish spoke with Gina Sam, MD, who explained sugar can make an upset stomach worse as it feeds the bad bacteria in your GI tract. That means more bloating, ga, and indigestion. Don’t think you can just go for diet iterations, either. They can do the same thing.

The idea of drinking ginger ale comes from a legitimate natural cure, though. Ginger, in its pure form, actually can help to soothe your stomach. You can steep sliced or grated ginger root in hot water and sip it slowly over time or purchase 100% pure ginger supplements. The key is to be sure the ginger doesn’t come with any additives.

The next time you reach for the ginger ale for an upset stomach, you might just want to opt for some plain old ginger instead. 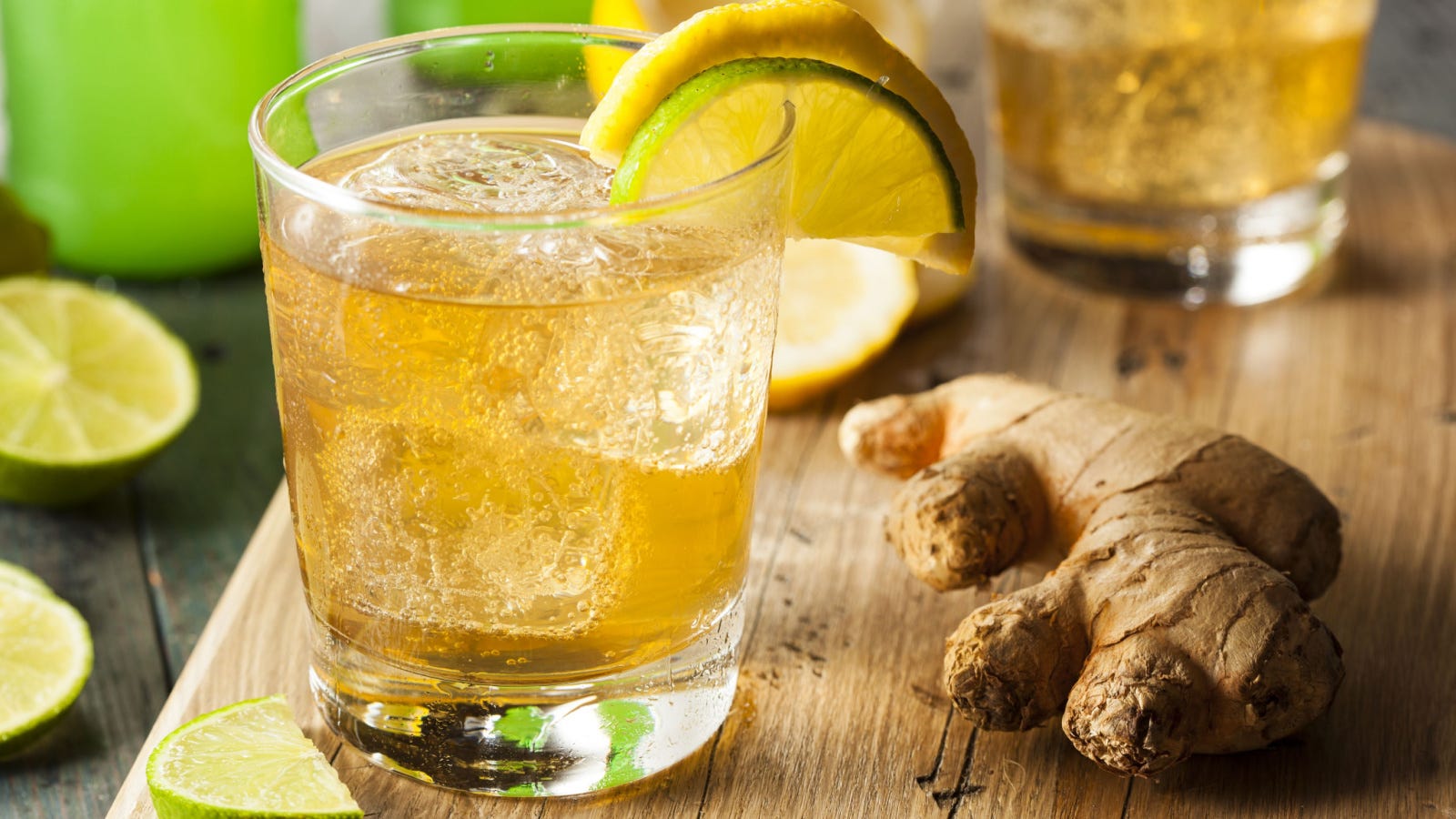 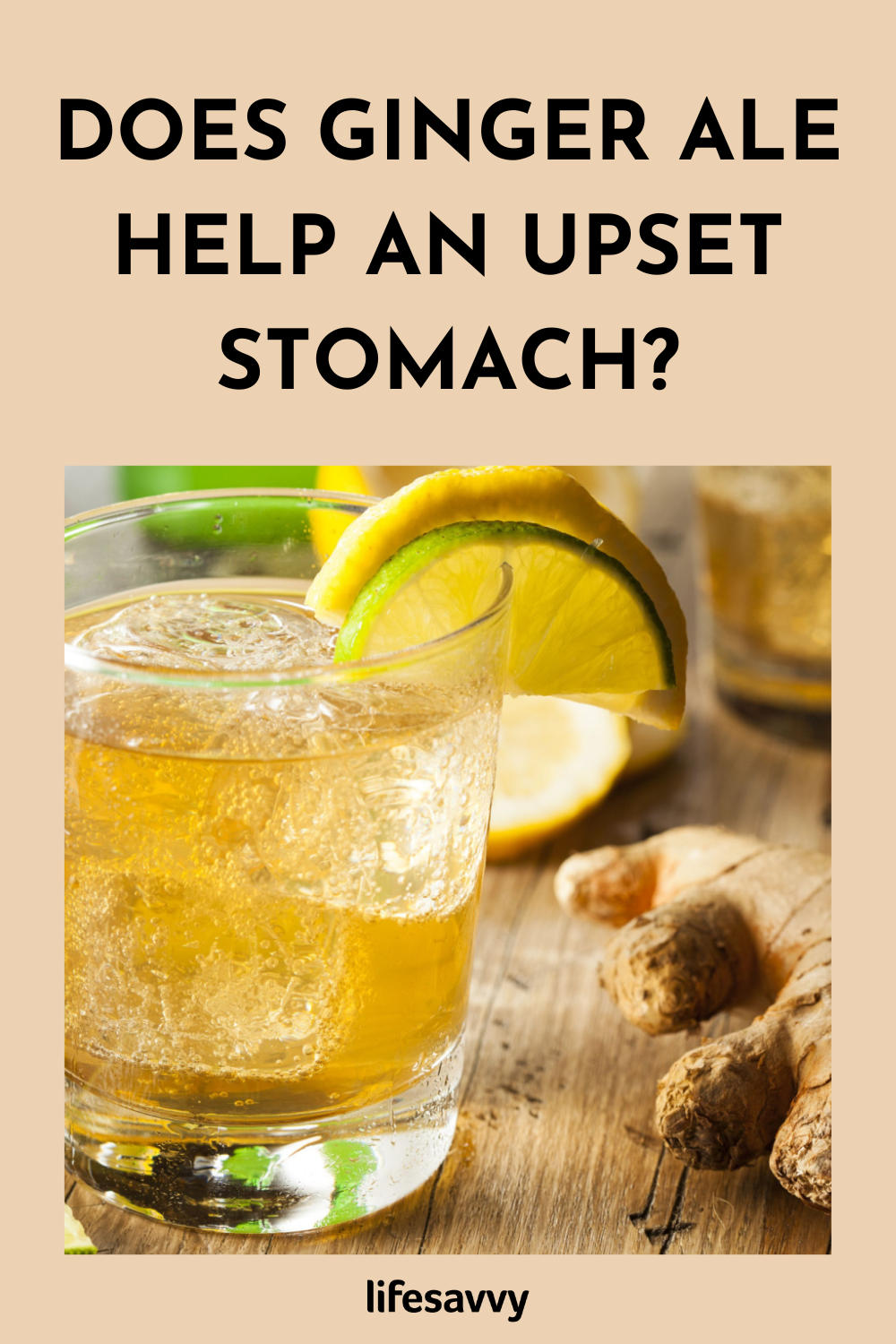